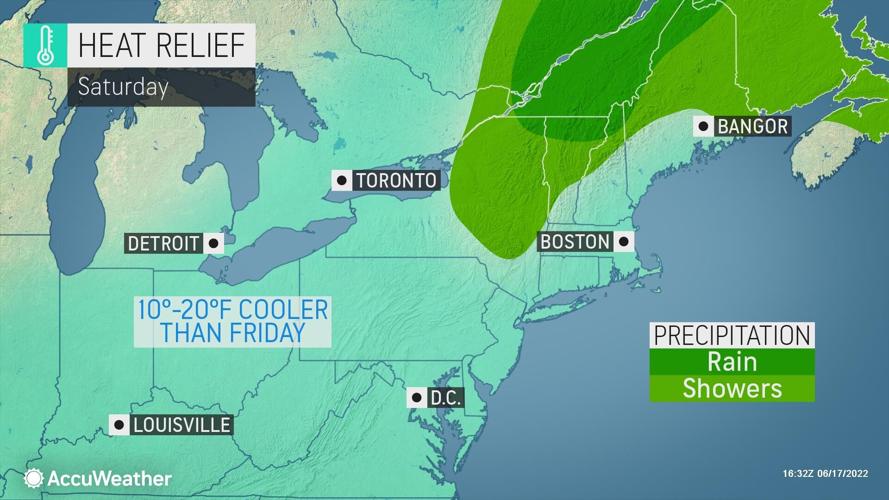 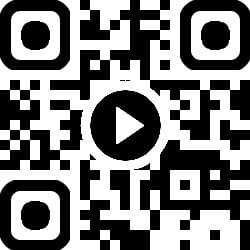 On June 4, I had a column with the headline “This weekend should be the least humid of the summer”.

Good thing I used “should.”

We’ll be near record-low dew points over the weekend, one that will make it feel like fall out there.

It all stems from a cold high-pressure system from Canada, the last parting shot of spring, if you will.

Morning temperatures Saturday will be in the low to mid-60s, hardly something cold. However, the core of the cold will not have arrived yet.

North to northwest winds, sustained at 15 to 25 mph with gusts in the 30s, will blow throughout the day. The winds and the cooler air moving in will keep highs in the low to mid-70s. That’s a decent bit below average for this time of the year. However, it’s still comfortable.

Dew points will be in the 40s, and if you were planning a day in our wonderful parks and forests, I believe there is a bit of a wildfire risk, so limit your burning. Otherwise, as long as the winds don’t bother you, you should be OK with outdoor plans.

The evening will still be breezy. That will keep the sun-heated air of the day near the surface, rather than escaping into outer space.

I say that because we’d be in for record-breaking cold low temperatures inland Saturday night if the winds went calm, with low 40s for the minimums.

However, with the winds, expect the evening to be in the 70s and 60s. You’ll want a light jacket at night. Overnight, lows will stay 50 to 55 degrees, which is below average but far from the record of 42 degrees at Atlantic City International Airport.

Sunday will be breezy, though just a touch less so than Saturday. The very strong June sun (the summer solstice is Tuesday) will be beating down. High temperatures will be in the mid- to upper 70s as that cool air mass turns a little stale. There won’t be any cooling onshore sea breeze due to the northwest winds.

Another day of northwest winds will bring low dew points. We should only be around 40 degrees (dew points) in the middle of the day inland. During this time of the year, that happens less than 5% of the time, according to the Iowa Environmental Mesonet. So we’ll be in rare territory.

Again, the wildfire risk will be present. The winds could prompt some issues for small craft on the water and sand flying down the beach. Otherwise, we’re in for a really pleasant day.

The winds will slacken a good bit Sunday night, which will bring cooler temperatures. At the same time, that chilly air mass won’t be as chilly anymore.

Overnight lows will start out in the low 50s and upper 50s at the coast. It’ll be a September-like start to the week.

Across the Sky: Is Tornado Alley shifting? We discuss the origin of the term and its location

Tomato Talk at Fred and Julie Akers' greenhouse, Something in the Air

Heirloom tomatoes are called heirlooms because the seeds were passed down for generations, across oceans. Some tomatoes grow until the weather…

As beach season begins, a new crew of lifeguards get ready to protect and serve the coast. For many, it's their first jobs, starting as young … 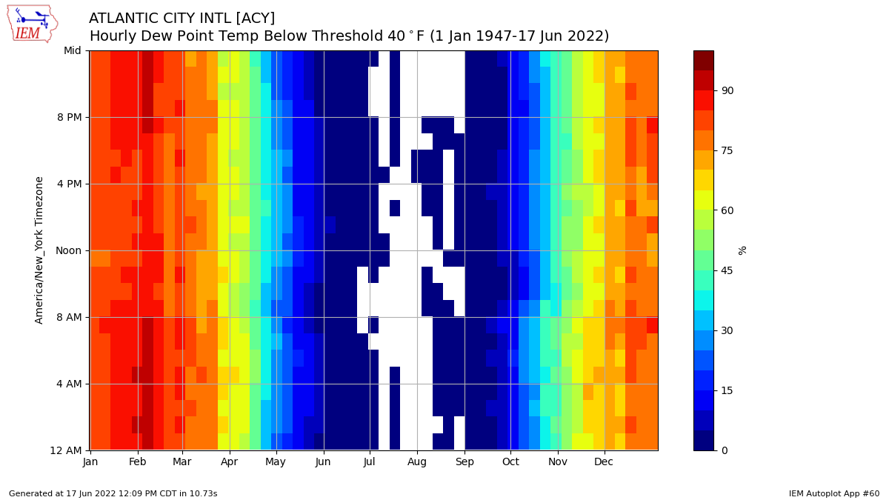 The likelihood of dew points being below 40 degrees at Atlantic City International Airport, depending on the time of day and year.