Many tourist destinations get pigeon-holed into a reputation and never seem to dig their way out. The first thing one might think when the Florida town of Daytona Beach is mentioned might be auto racing and raucous spring breaks. However, the city has much more to offer, including its rich history and hidden architectural gems.

Daytona’s oldest continuously operating hotel, The Clarendon Hotel (now the Plaza Resort & Spa) was built in 1911, complete with Turkish baths and airplane rides, landing and taking off on its sandy beach. The original lobby has been restored to its former glory with gorgeous columns and art deco touches, with the Atlantic Ocean as a backdrop. The property is stunning and offers all the modern accouterments one expects of a full-scale resort and spa.

A beautiful example of Art Deco/Moderne, the Streamline Hotel exudes boutique hotel elegance from an era punctuated by geometric designs and sleek style. In 1947, a meeting was held at the rooftop bar with drivers, promoters and officials of the race car industry. This meeting culminated in the official beginnings of NASCAR, led by Bill France Sr., a Daytona Beach resident.

Along the Halifax River lies Beach Street, the historical downtown section of the city. Full of eclectic shops and restaurants, you will find the Beaux Arts-designed Halifax Historical Museum. Built in 1910, this structure housed the Merchants Bank, still displaying its original vault.

The museum exhibits not only include artifacts from the early beginnings of auto racing but also historical aspects of the city’s origins with models of early hotels and buildings that have long since been razed.

Strolling along Beach Street, you will discover the Kress Building, built in 1931, designed by Seymour Burrell. This classic Art Deco construction housed the retail five and dime Kress store from 1896 to 1981. The exterior has been beautifully restored and maintained, commanding an elegant air of sophistication and design.

Late Gothic Revival is evident in many landmarks throughout town. The Hilton Daytona Beach Oceanside Resort not only overlooks the ocean but also a boardwalk with the historic Daytona Beach Bandshell. Home to open air concerts, the amphitheater has also hosted MTV’s Spring Break broadcasts. Built of native coquina in 1937, the Late Gothic Revival style structure currently seats up to 5,000 people for concerts, outdoor weddings and various other events.

Also, on the Hilton’s Oceanfront Park Complex sits the Coquina Clock Tower and Fountain. The celebrated clock face uses the letters “Daytona Beach” rather than numerals for time. The adjacent Main Street Pier was originally built in the late 1800s, but a fire destroyed it in 1924.

The newly built pier was opened in 1925 and served as a casino until the 40s, currently home to Joe’s Crab Shack. Through years of heavy surf and hurricane damage, the pier still stands as a beach landmark.

Main Street is home to many biker bars and restaurants, as well as the historic Pinewood Cemetery, home of Boot Hill. The graveyard overlooks the Boot Hill Saloon, with the motto, “Better off here than across the street.” The bar has been in existence since the late 1800s.

Daytona Beach boasts a rich African American history whose most famous resident was Dr. Mary McLeod Bethune. Among her many accomplishments during her career was the founding of Bethune-Cookman College and the National Council of Negro Women. She hosted first lady Eleanor Roosevelt in her home, which was declared a national historic landmark located next to her grave site. The home is located on the grounds of the college and can be toured daily.

Along the Halifax River, you will find the Jackie Robinson Ballpark where the first African American to play in Major League Baseball spent his time in spring training with the Montreal Royals. When other Florida cities refused to allow Robinson to play in their ballparks, Daytona Beach welcomed him, and the rest is history. The ballpark has been added to the National Register of Historic Places.

The Seabreeze Historic District on the peninsula is a great place for a leisurely walk while enjoying the diverse collection of homes, each with their own architectural appointments. You will see everything from Tudor to Cape Cod to Miami kitsch; Daytona Beach has its own eclectic style. The original owner of the Clarendon Hotel built a group of eight homes, still being occupied, around a courtyard to accommodate the managers and their families so they could walk to work just a few blocks away.

So, if you have no interest in auto racing, motorcycles or spring break, don’t write off Daytona Beach. You will find many more experiences to enjoy, and you'll learn about a city that rocks with excitement yet offers informative and intellectual downtime, as well.

Your best art and architecture photos from our Destinations Photo Contest

Santorini Island in the Aegean Sea

Where To Go Now

Pandemic stress is here to stay

Airstream unveils a camper van that you can take off-road

With a starting price of about $214,000, the Interstate 24X has knobby off-road tires and all-wheel-drive, allowing it to crawl along muddy rutted trails with less chance of getting stuck.

Measures such as wearing a mask are important for immunocompromised travelers who may not have had a normal response to a COVID-19 vaccine.

Right now in Iceland: Hot lava and a warm welcome

In the land of fire and ice, where glaciers creep across volcanoes and fulmars soar from the sea cliffs, there are jaw-dropping natural attractions at every bend in the road.

Ed Perkins on Travel: Airport lounge in your future?

Capital One and Chase both just announced that they're entering the airport lounge business. Capital One will start with locations in Dallas-Ft. Worth and Washington/Dulles; Chase at Boston; both probably opening in 2022, and both programs planned for additional big-airport locations. These big card issuers follow American Express, which already operates Centurion and American Express Lounges at 27 big airports worldwide and plans for a handful more.

After a near-eternity spent hidden away in their burrows, they’re about to crawl out, take to the skies and make a loud nuisance. Yes, vaccinated American tourists are ready to…

The days of bargain basement airfares are ending as the U.S. vaccine supply unleashes a wave of pent-up travel demand.

Rear view mirrors are getting a lot of use these days, with both 2020 slipping into them and a staggering three-quarters of us raring to go on our next adventure. However, not everyone is excited to get on an airplane, especially with kids. Families are much more likely to take road trips this summer than flights, so pack extra snacks for that beach weekend as there will be levels of traffic not seen in a long while. You’ll also want to lock down summer plans now, as everything from beaches to national parks and even theme parks are seeing crowds...

As we’ve had to postpone our travels because of the pandemic, I believe a weekly dose of travel dreaming can be good medicine. Here’s one of my favorite European memories from the south of Spain — a reminder of the fun that awaits us at the other end of this crisis.

Long lines, no parking: What to expect as these national parks shatter visitor records

Some national parks might be overrun by long lines, no parking and overcrowded attractions this summer. 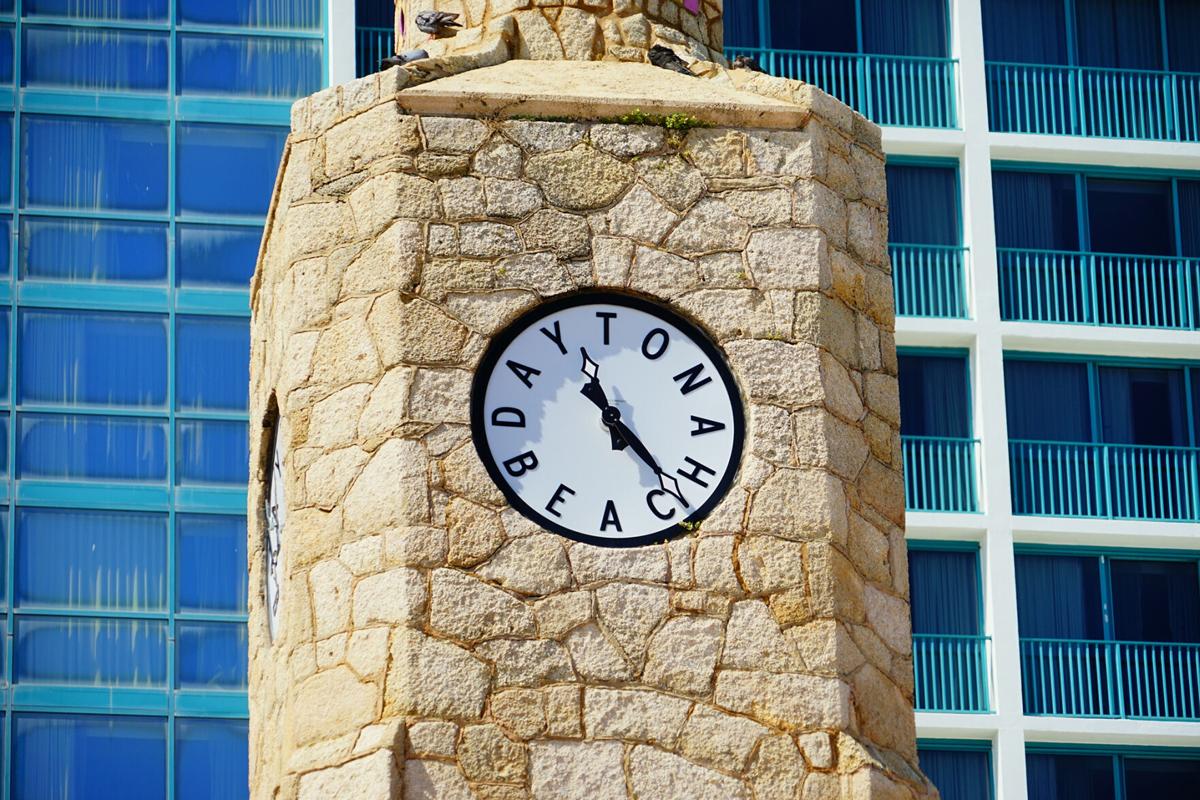 It's a good time to visit Daytona Beach, Fla. (Dreamstime/TNS) 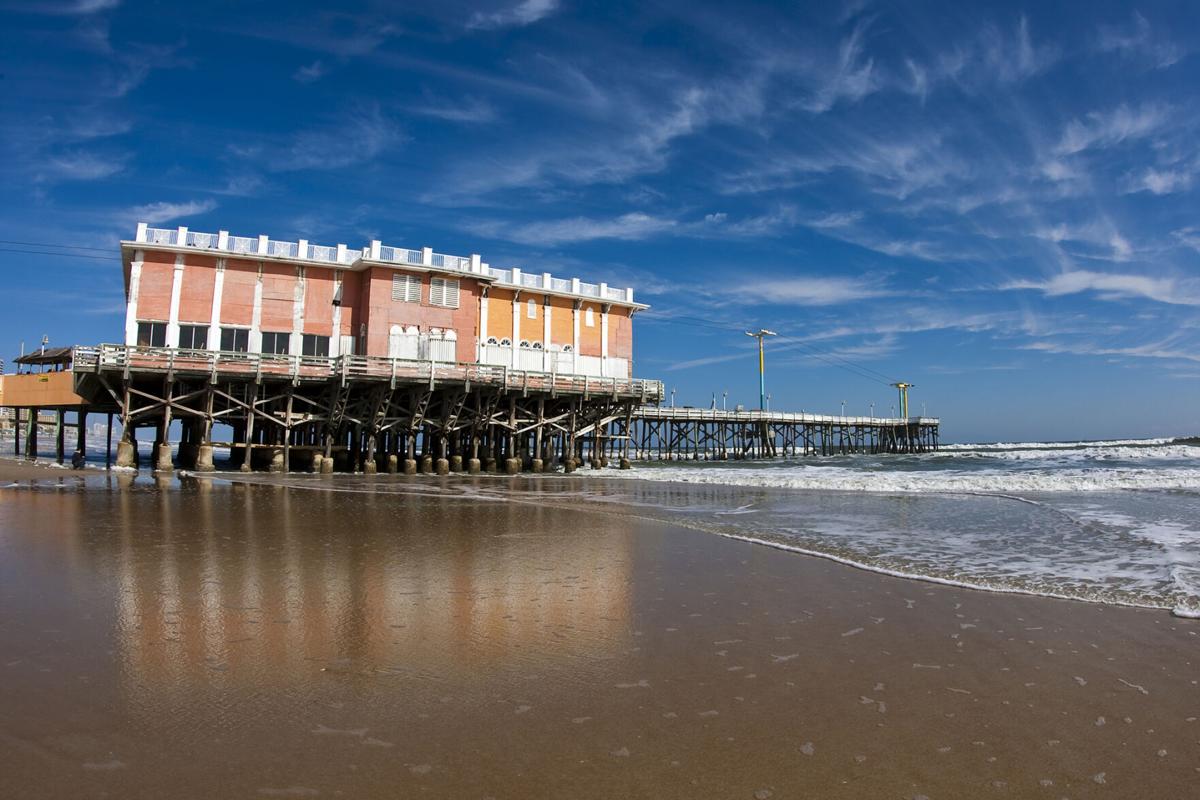 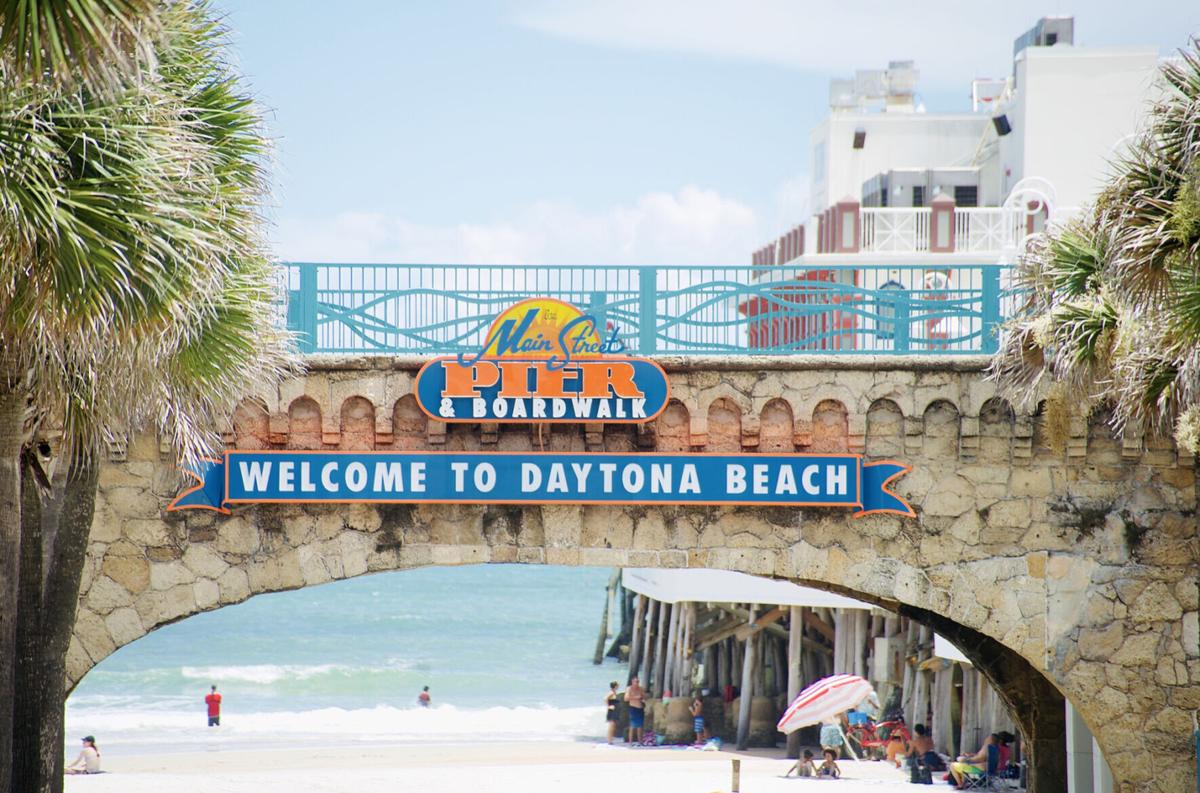 The Daytona Beach Boardwalk and Pier is the place to be for family fun in Daytona Beach, Fla. (Chris L. Leake/Dreamstime/TNS)