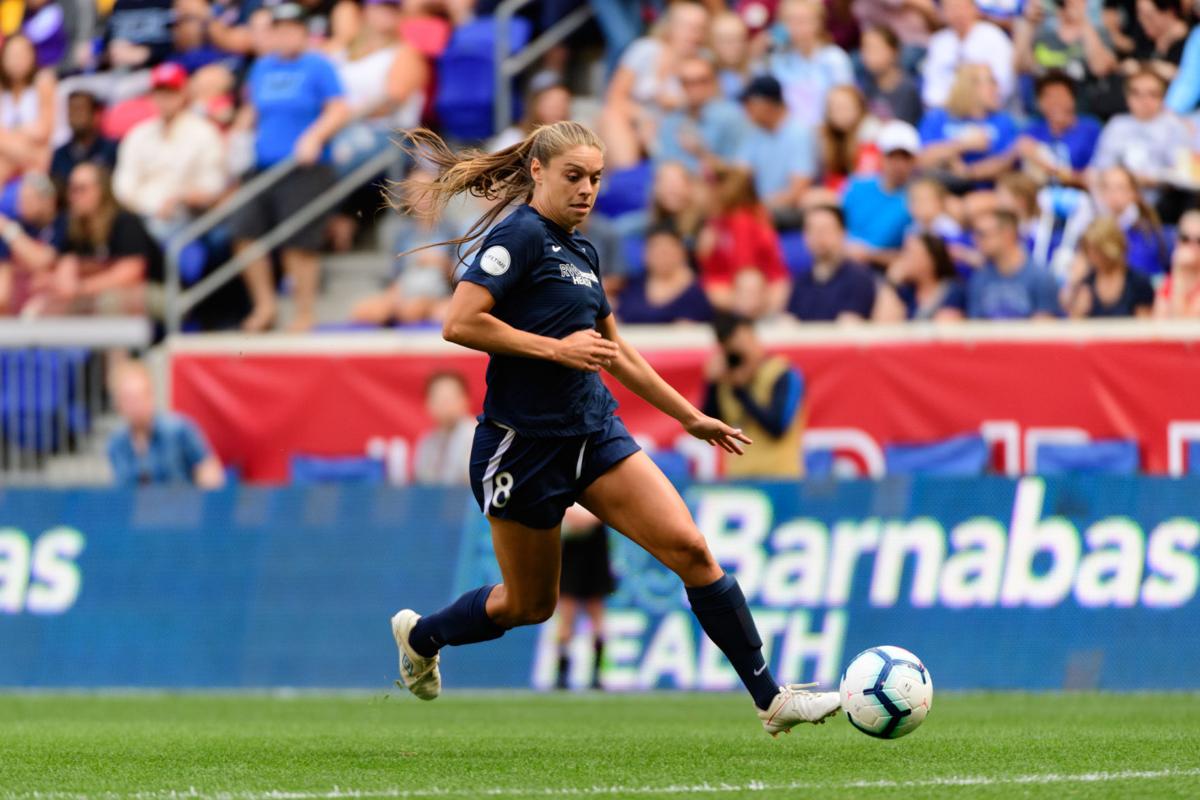 Erica Skroski moves upfield for Sky Blue FC during a Sept. 29 game against the Orlando Pride at Red Bull Arena in Harrison. Skroski, who starred for Absegami High School and Rutgers University, has been with the NWSL team since 2016. 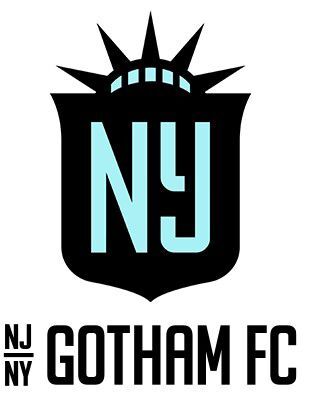 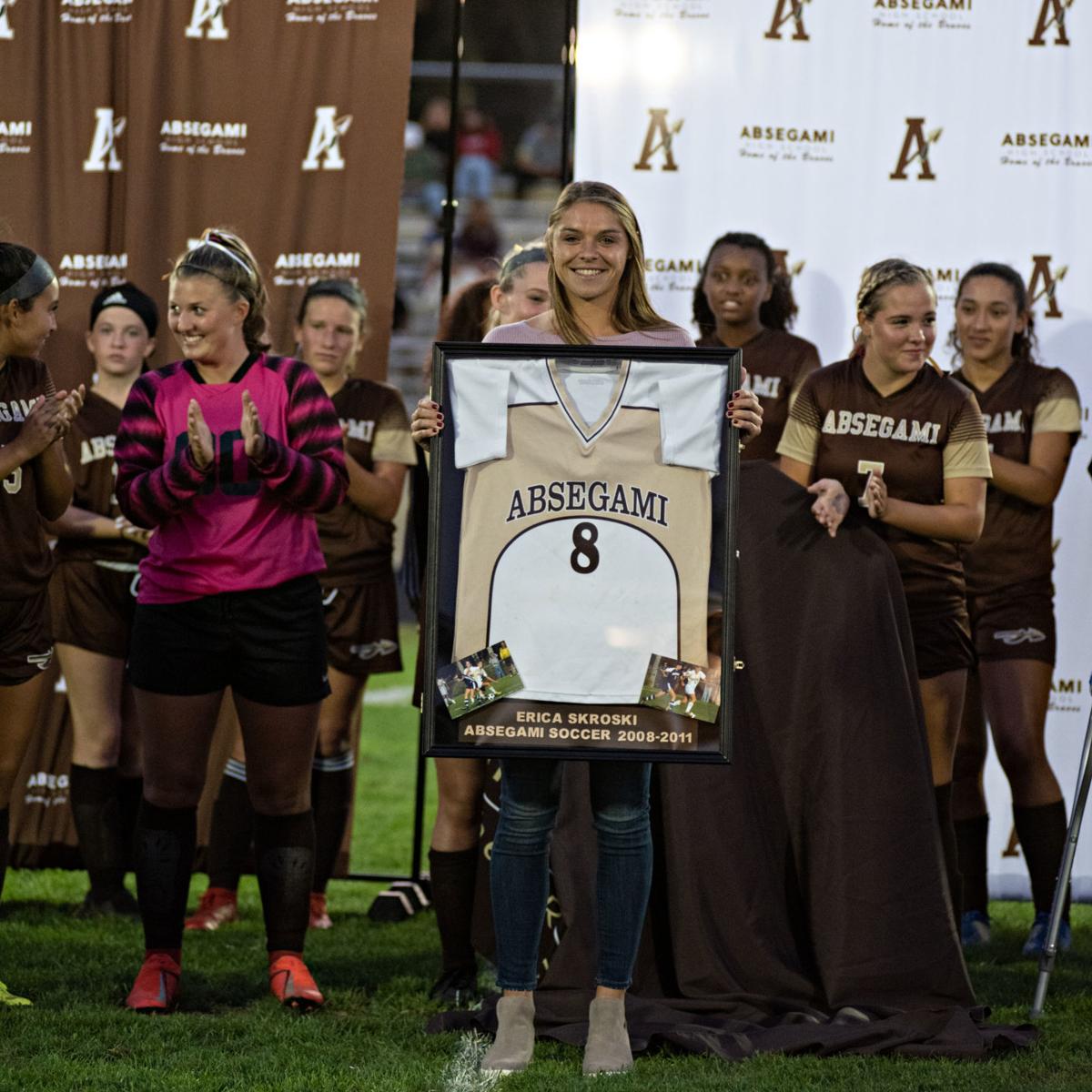 The team, which announced Wednesday a name change to NJ/NY Gotham FC, chose Skroski with the 23rd overall pick in the 2016 NWSL college draft, and she’s preparing for her sixth season with the franchise.

The 27-year-old from Galloway Township was The Press Girls Soccer Player of the Year as a senior at Absegami. She was a standout defender at Rutgers University who was named the Big Ten Conference Defender of the Year in 2015.

NJ/NY Gotham, which plays its home games in Harrison, Hudson County, will open its season at 7 p.m. April 14 at the Orlando Pride. The Challenge Cup will be followed by a 24-match regular season scheduled to start May 15.

The team’s rebranding includes a new logo that prominently features the crown of the Statue of Liberty.

“Today marks a new chapter for women’s soccer in the region,” said club Chair Tammy Murphy, who is also New Jersey’s first lady. “We’re making this important change due to our rapid growth and evolution. Our new name reflects our expanding regional reach and captures the relentless determination, unlimited energy, and incredible diversity of the communities we represent.”

The franchise is the longest-running women’s professional soccer club in the country.

GALLERY: Photos of the retirement of Erica Skroski's number at Absegami

Vineland’s Shelby Money has never stopped working to realize her dream of being a goalie in professional women’s soccer.

Erica Skroski moves upfield for Sky Blue FC during a Sept. 29 game against the Orlando Pride at Red Bull Arena in Harrison. Skroski, who starred for Absegami High School and Rutgers University, has been with the NWSL team since 2016.