It was the fastest pitch in event history

Petty was named to the Perfect Game All-American Classic roster. The 17-year-old from Somers Point is the first Press-area player to be selected in the 18-year history of the event.

The All-American rosters were chosen based on a series of Perfect Game events. Fifty of the best rising seniors from across the nation will be split into East and West teams.

The All-American Classic will take place Sept. 4 at Chickasaw Bricktown Ballpark in Oklahoma City. Petty will compete on the East team.

“It feels great,” said Petty, who is committed to the University of Florida, an NCAA Division I program in Gainesville. “I’ve been looking forward to this moment for so long. It’s really a dream come true.

“To be the first person (to be selected in the Press area), it’s really an honor.”

The All-American selections were announced on PerfectGame.TV, a free streaming site for Perfect Game showcases.

Major League Baseball players who have competed in the All-American game, including Chicago Cubs outfielder Jason Heyward (2006), made videos of congratulations that were played at the start of the livestream.

“Chase is a high-character kid,” Mainland coach Billy Kern said. “Everything that comes his way, he has worked extremely hard for it and deserves.”

Kern noted what separates Petty from other talents is his “innate ability to compete.”

Sometimes when he pitches at practice, the team watches in amazement, Kern said.

“Chase is never satisfied and always wants to get better every day and outperform the guy next to him,” Kern said. “He has a drive about him that, I think, has put him in position to be recognized as one of the best players in the country.”

The right-hander is one of the top high school prospects for the 2021 MLB draft. Earlier this month, Perfect Game USA ranked him eighth in the country in the Class of 2021.

But right now he is just honored to have received the All-American status and remains focused on further improving his game.

“Going in as one of the top dogs in the area,” Petty said, “I’m using that as motivation because when I go out on the mound, every time I want to show why I’m (ranked) that high.”

Kern called the pitching standout a strong leader and tremendous teammate. As a sophomore in 2019, he tore the meniscus in his knee sliding into third base on a triple on the Mustangs’ early-season trip to Florida.

Petty returned at the end of the season, striking out 12 and allowing one unearned run in seven innings as the Mustangs lost to Absegami 1-0 in a South Jersey Group III first-round playoff game. The pandemic led to cancellation of all New Jersey high school spring sports this year.

Petty said each player also gets to participate with the Perfect Game Cares Foundation, helping underprivileged children and providing education, guidance and mentorship.

That is what he is looking forward to the most.

“I’m going to do the same thing I do every outing,” Petty said about playing the best of the best Sept. 4. “It’s no different. I’m just going to go out there and do what I got to do, and hopefully I do my best and get out and help my team win.”

Kern said he wants Petty to simply enjoy the moment to compete with other top baseball players in the country, to not be nervous and to take a second to be proud of his many accomplishments and milestones.

“It’s a tremendous accomplishment for him,” Kern said. “He has had a tremendous summer. Every time he has been out there, against the best competition in the country, he has performed and represents the program well. We are extremely proud of him.

“And obviously him being the first in the area to get this recognition is a testament to his hard work.”

GALLERY: Best of the Class of 2020 graduations in South Jersey

Visit The Press of Atlantic City Graduation Central for all of the latest on this year's Class of 2020 including photos, top students, speech …

Chase Petty would probably earn an “A” on the traditional first day of school essay that asks students what they did on their summer vacations. 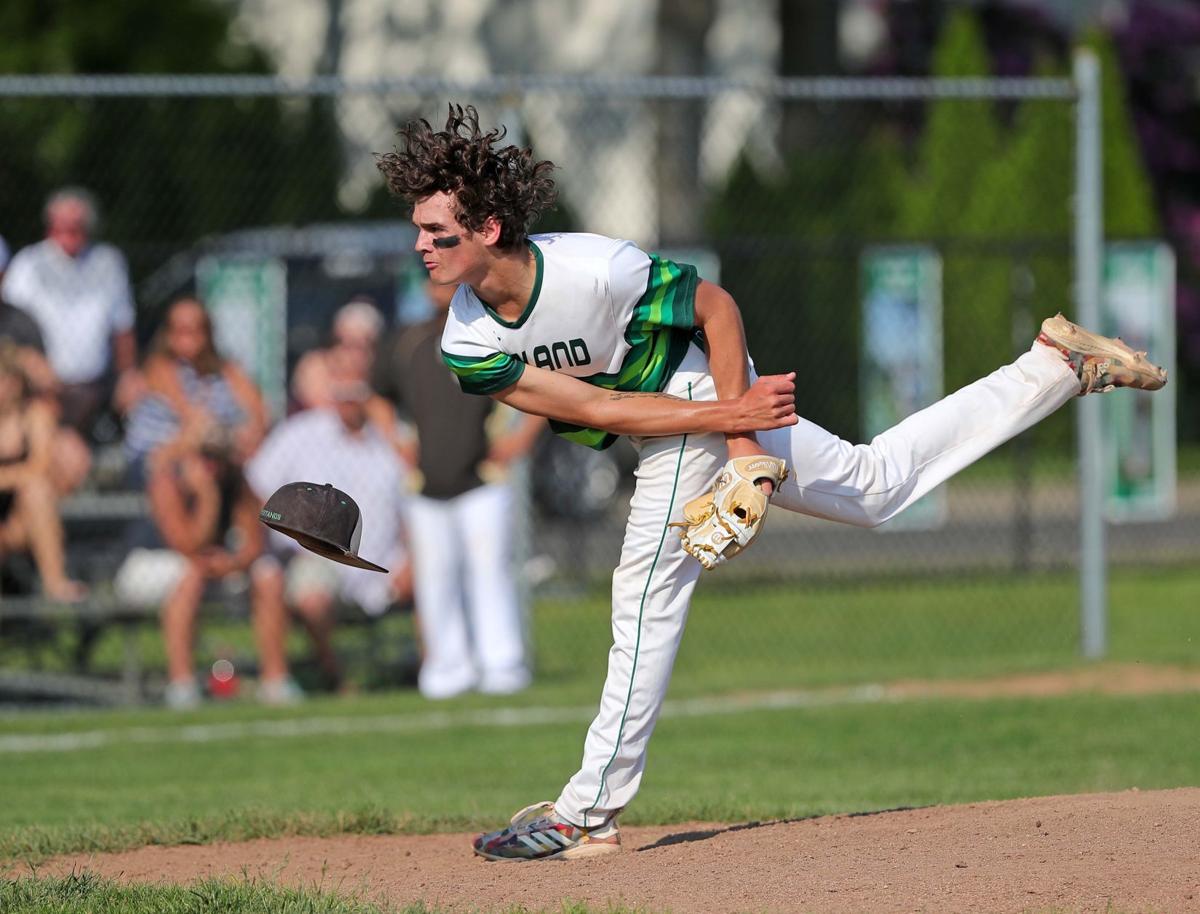 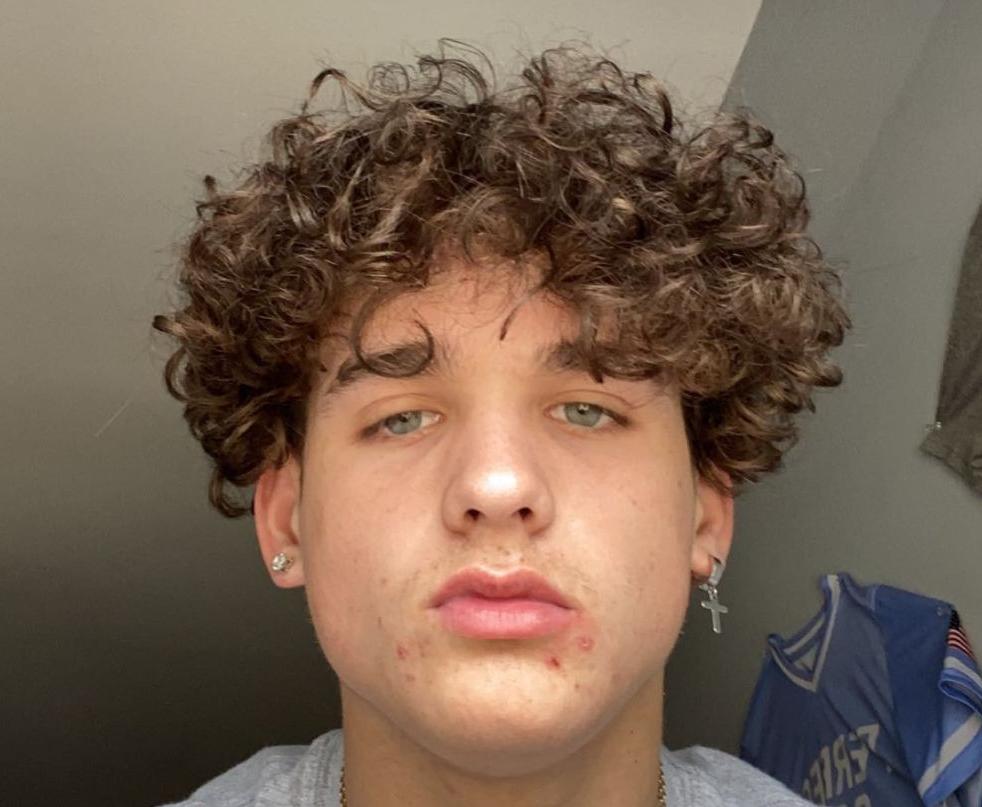