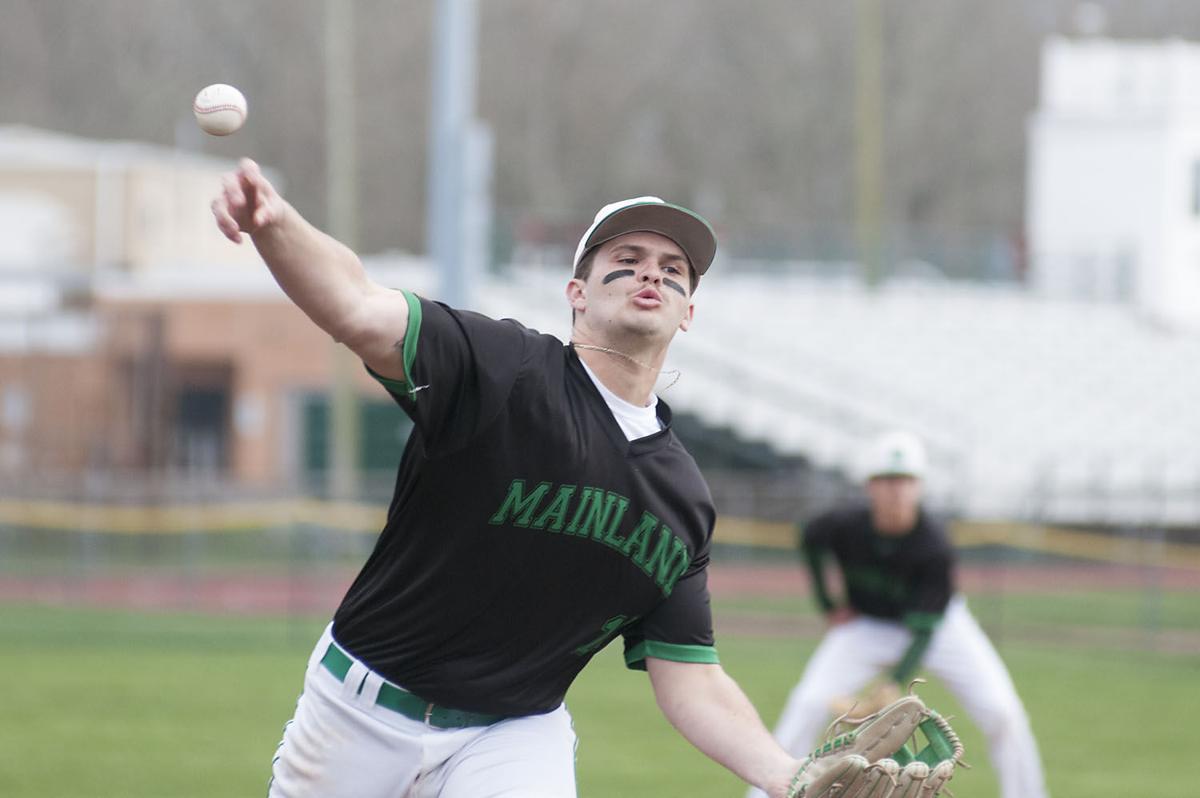 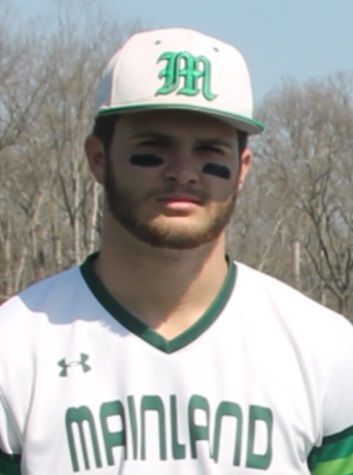 The award is given each semester to the top GPA earner on the Atlantic Cape Community College baseball team.

Atohi was a Mainland Regional High School baseball standout who transferred to ACCC from Rowan College at Burlington County in spring 2019.

“Nick’s accomplishment is all the more impressive,” said Atlantic Cape baseball coach Rod Velardi in a news release. “Because when he came here, his grades were not good, and he had to completely change how he did things, which he has obviously done. We couldn’t be prouder of him.”

In addition to being a leader in the classroom, Atohi is a leader on the field as a co-captain and one of the team’s top players.

“Being a Buccaneer has taught me to make academics my priority, while still working hard and having fun playing baseball,” Atohi said in the release.

“We are proud of all our Buccaneers,” Velardi said. “These guys spend many hours training, practicing and preparing to represent their college on the ball field. That was taken away from them last season due to COVID-19, but they never gave up. With our new 35-man roster, we will be better and stronger — on and off the field — this season.”

What was the craziest story in sports yesterday?

The Mainland Regional High School graduate signed a contract with the Minnesota Twins at Target Field in Minneapolis. Jim Callis of MLB.com re…

Simone Biles says she withdrew from final to protect team, self; plus more from Tokyo

Simone Biles says she withdrew from the Olympics gymnastics team final because she wasn't in the right headspace to compete. Here's the latest.

With Simone Biles out, Russians win gymnastics gold over US

The Russian Olympic Committee has won the gold medal in women’s gymnastics after U.S. star Simone Biles exited with a medical issue.

Simone Biles finds peace of mind at Olympics: An analysis, plus more from Tokyo

Maybe gymnast Simone Biles' decision to opt out of the Olympic team and all-around events isn't so stunning after all. Here's an AP analysis, plus more from Tokyo.

AVALON — Avalon Beach Patrol rookie Dolan Grisbaum swam out of the ocean, stood on the sand while catching his breath and looked out to see hi…

Mike Adams has continued to pitch well, adding to the incredible story that is his first season with the Philadelphia Phillies.