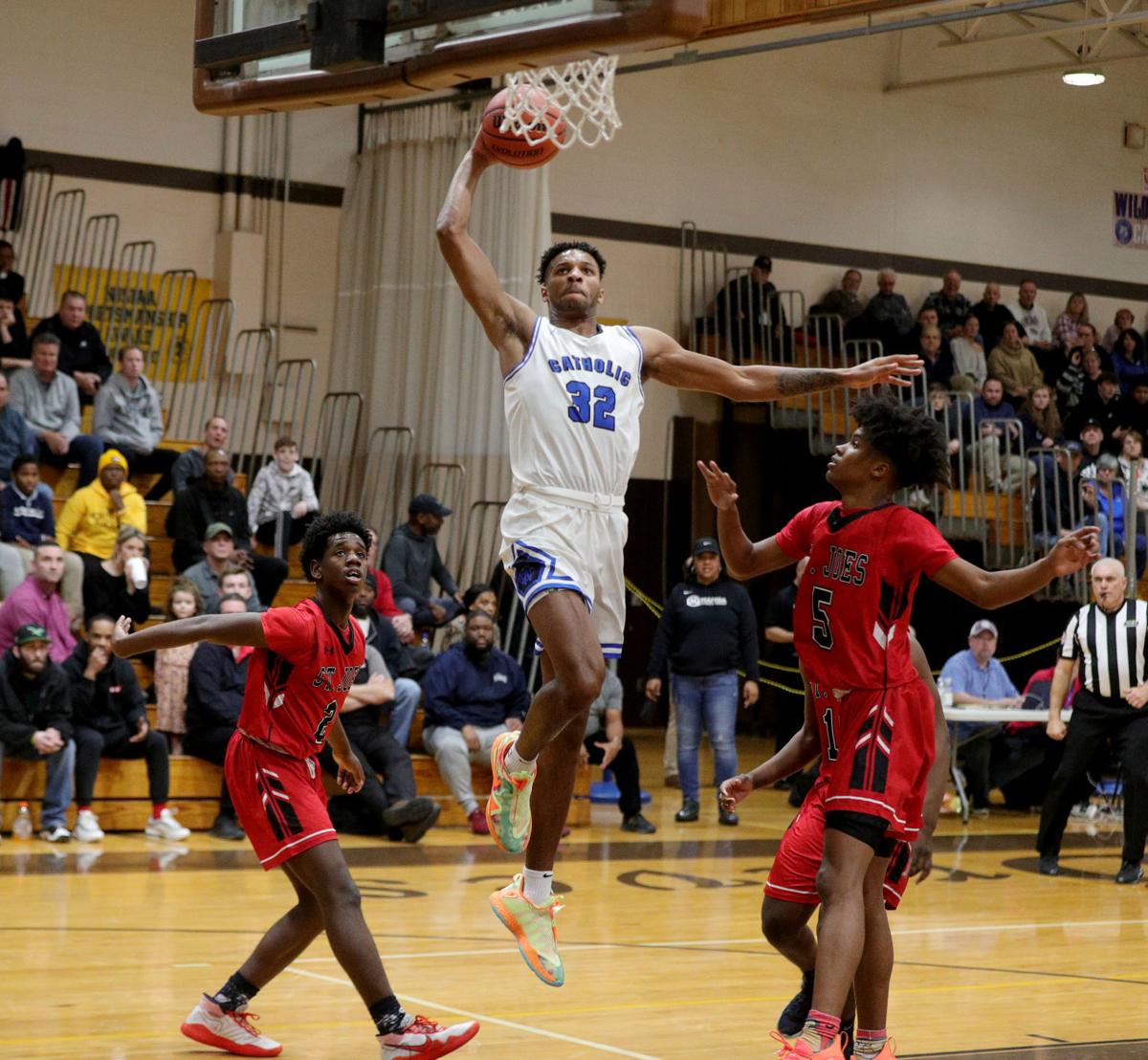 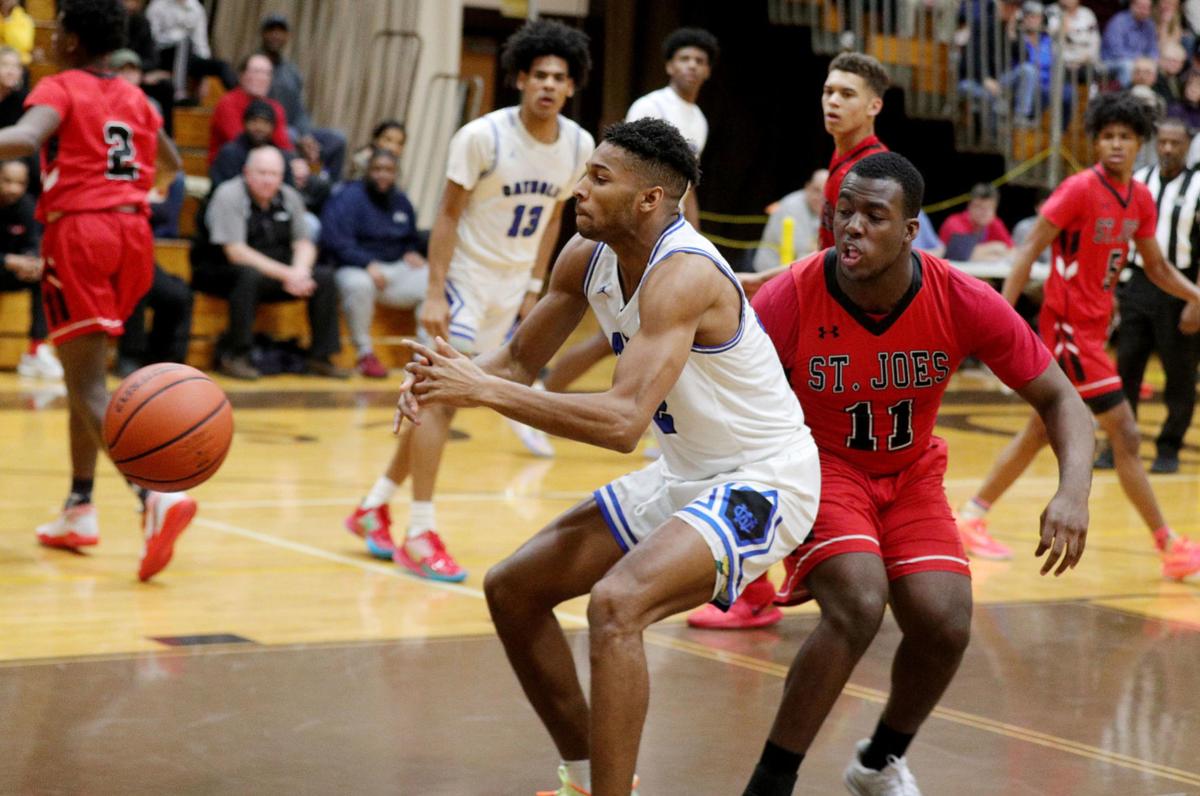 It was about opportunity for Taj Thweatt.

Thweatt will continue his basketball career at Coastal Carolina University, an NCAA Division I program in Myrtle Beach, South Carolina. The 2020 Wildwood Catholic High School graduate made the announcement Thursday on Twitter.

The decision came after he entered the NCAA transfer portal Jan. 3.

“I realized I needed to play, and I wanted to be a part of a team where I’m on the court, and they need me,” Thweatt said in a telephone interview Friday. “Don’t get me wrong: West Virginia is a great program, great staff. Love my teammates, but I had to do what was best for me.

“I just know what I’m capable of, and I just didn’t want to be sitting on the bench.”

The Mountaineers, who had a 15-player roster before Thweatt’s transfer, are 13-2 under coach Bob Huggins. Thweatt last appeared in a game in West Virginia’s win against Radford on Dec. 4.

While playing for the Crusaders, Thweatt was one of the best players in South Jersey. He averaged 17.9 points and 7.3 rebounds per game as a senior under former coach Dave DeWeese. He sank 28 3-pointers that season and led Wildwood Catholic (now Academy) to the South Jersey Non-Public B title.

Thweatt was the 2018-19 and 2019-20 Press Boys Basketball Player of the Year. He led the Crusaders to three straight Cape-Atlantic League championships and finished his career with 1,773 points and 1,028 rebounds.

Thweatt will be eligible to play with the Chanticleers at the start of the 2022-23 season with three years of eligibility remaining. He will start classes at the university soon and will be allowed to practice with the team.

“I want that playing time a lot,” said Thweatt, 20, of Wildwood. “I know what I can do for that team to help them. I’m just looking forward to doing what I can to help them.”

Wildwood Catholic first-year coach Anthony Raffa, who played for the Crusaders, also played basketball at Coastal Carolina. Raffa scored 1,893 career points and led the Crusaders to S.J. Non-Public B titles in 2006 and 2007.

Raffa averaged 30.4 points and was the 2007 Press Boys Basketball Player of the Year as a senior. He play professionally in Italy, Bulgaria, France, Switzerland, Qatar and Iran.

“It was a big influence,” Thweatt said. “A great player. I look up to him. I’ve seen his professional career. He had a great career, so it worked out.”

The 6-foot-7 forward has talked with Raffa every day since he entered the transfer portal. Thweatt said Raffa told him the “rights and wrongs, the pros and cons.”

“He was the air that I needed to help me make that decision,” Thweatt addd.

Despite limited play time, Thweatt noted he still learned a lot about the game at West Virginia. That, and his success at Wildwood Catholic, will help a lot in the transition, he said.

“Going into Coastal, it will be a big plus,” Thweatt said. “I just think I’m ready for it.”

OCEAN CITY — After two close matches with some of the top talent in the region, the Ocean City High School wrestling team finished strong Saturday.

Frank Turner would probably be the last person anybody would suspect of needing a confidence boost.

ABSECON — Isaiah Glenn caught the basketball curling toward the baseline and seemed to shoot a desperation, fade-away 3-pointer.

LINWOOD — The Mainland Regional High School girls basketball team had not played since Jan. 8 due to opponents canceling for various reasons.

The Atlantic City High School boys basketball got its first win of the season Saturday morning.

VINELAND — The Vineland High School boys basketball team finds itself in a rut. 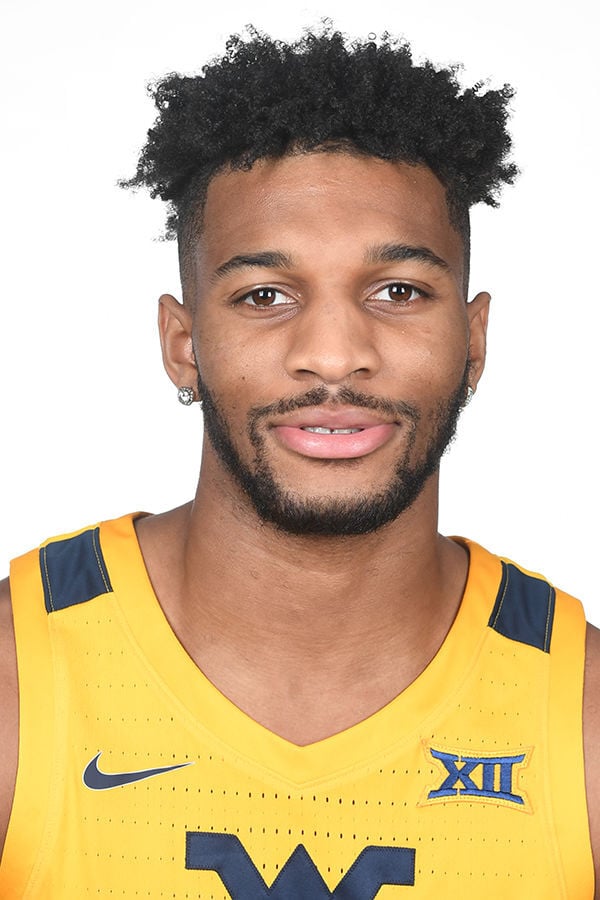