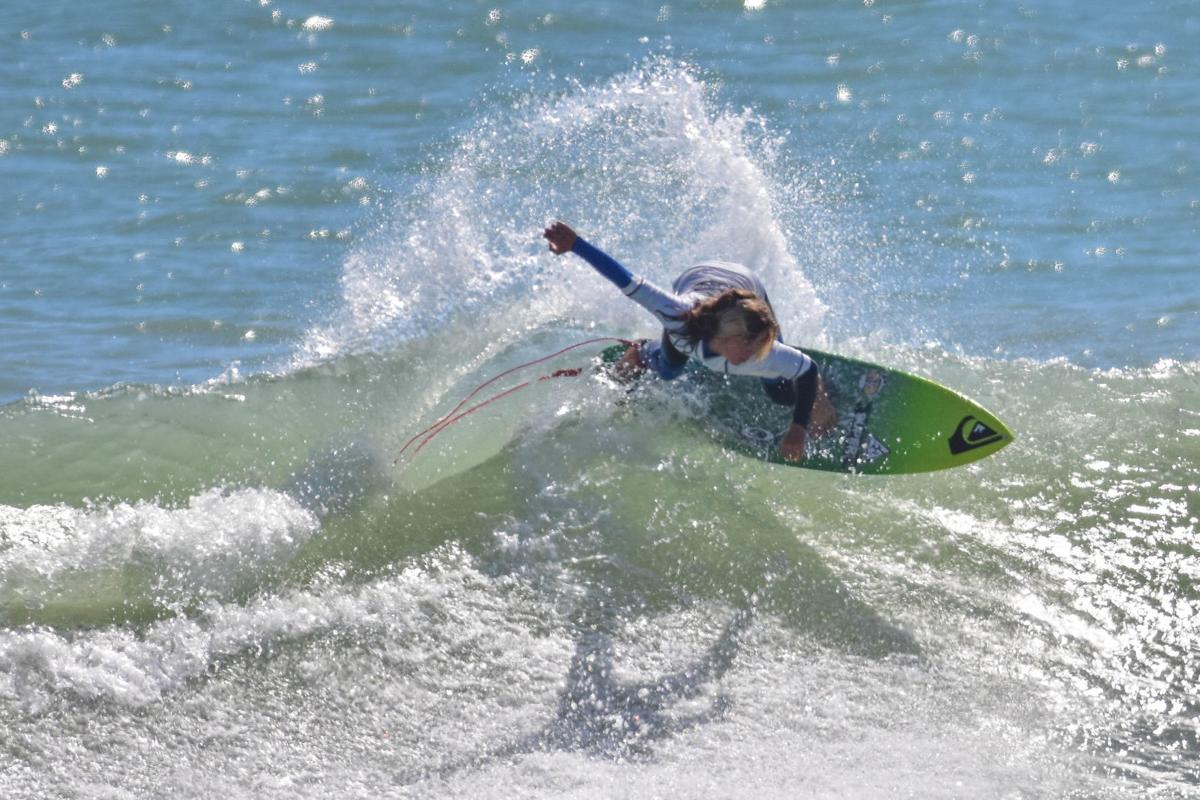 Seamus Carey, a 12-year-old Linwood native, competed in his first World Surf League contest in Cocoa Beach, Florida, in March. Carey advanced to the quarterfinals of that contest. He’s been competing in California for the last month. 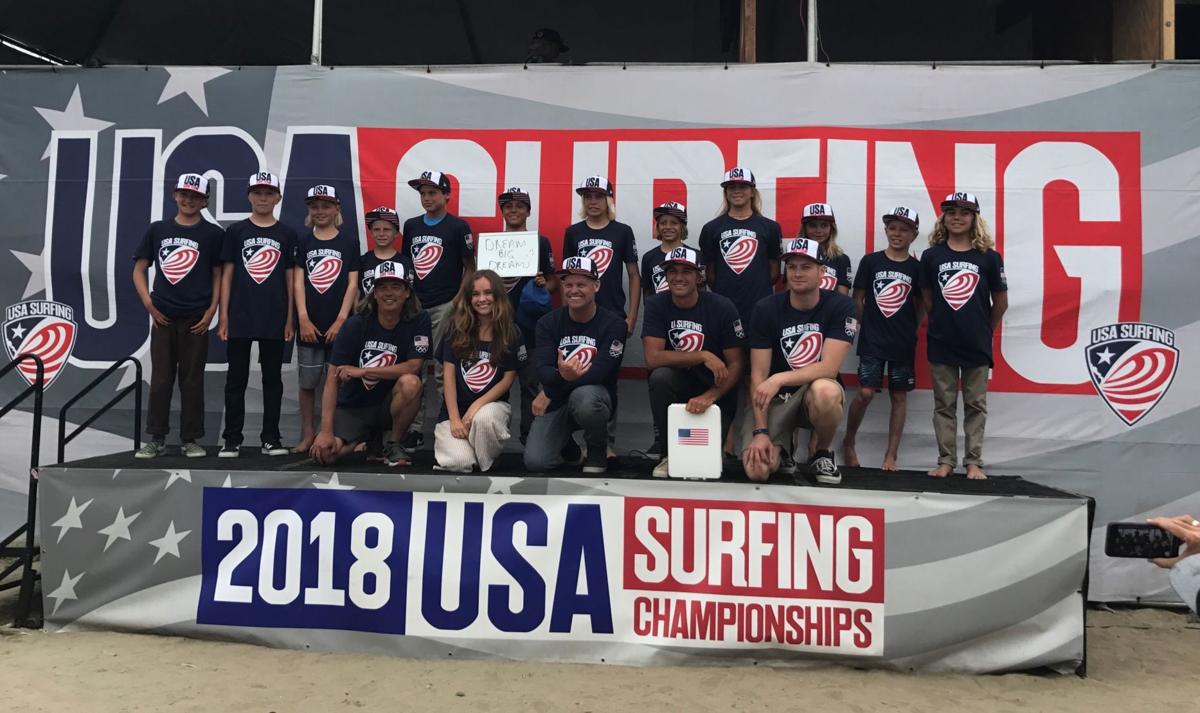 “This will be a great experience for me,” Carey said Wednesday in a phone interview from California. “Making the Olympics is my ultimate goal.”

Carey also stood out because of his performances in USA Surfing Prime events, such as the one that will be held in Atlantic City on Oct. 12-14 this year.

“We wanted to make sure that we have anyone and everyone on this team for immediate coaching and developmental purposes,” USA Surfing Junior National Team head coach Joey Buran said in a statement. “Think junior varsity developing into varsity-level ability.”

Of the 56 surfers on the developmental and junior national teams, Carey is the only one from New Jersey.

Two years ago, he won the Open Mini Groms and Explorer Super Groms events to join Wildwood Crest native Maddie Peterson — who placed first in Open Girls and Explorer Girls in 2013 — as the only local surfers to win two events at that contest.

In March, he was the youngest surfer in the World Surf League Ron Jon Quiksilver Junior Pro event in Cocoa Beach, Florida, and reached the quarterfinals.

This week, he reached the quarterfinals of the Boys Under-14 division at the USA Surfing National Championships at Lower Trestles in San Onofre State Beach. He will be staying in California to compete in the NSSA National Championships June 26-28 in Huntington Beach before eventually returning to New Jersey for the rest of the summer.

“I’ve been in California for about a month so that I could get used to the breaks out here,” Carey said. “The waves are much different. They’re perfect most of the time. But I’m looking forward to being back home and hanging out with my friends.”

Note: Peterson, 20, is married to University of South Florida quarterbacks Blake Barnett. Their son, Brooks Barnett, was born in March.

Ryan Miller and Trevor Moran travel to at least eight countries each year as professional surf photographers, but they always make their way b…

Seamus Carey, a 12-year-old Linwood native, competed in his first World Surf League contest in Cocoa Beach, Florida, in March. Carey advanced to the quarterfinals of that contest. He’s been competing in California for the last month.