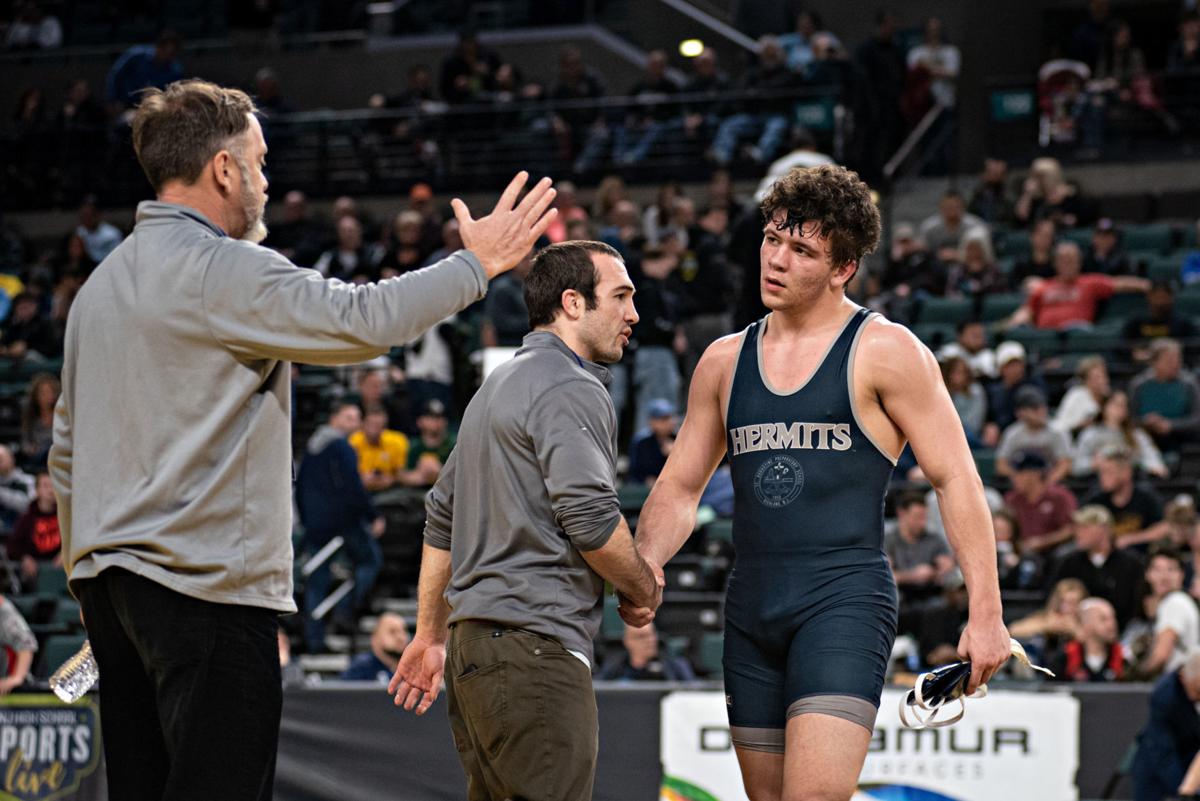 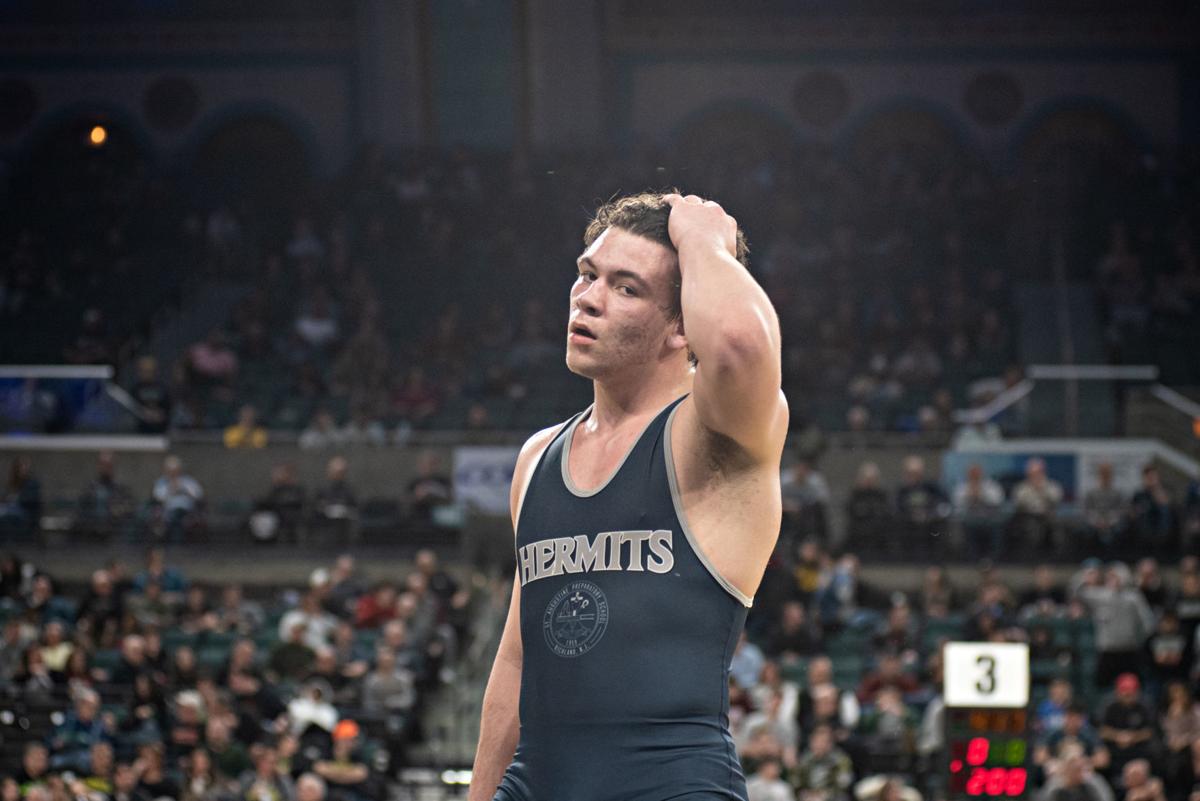 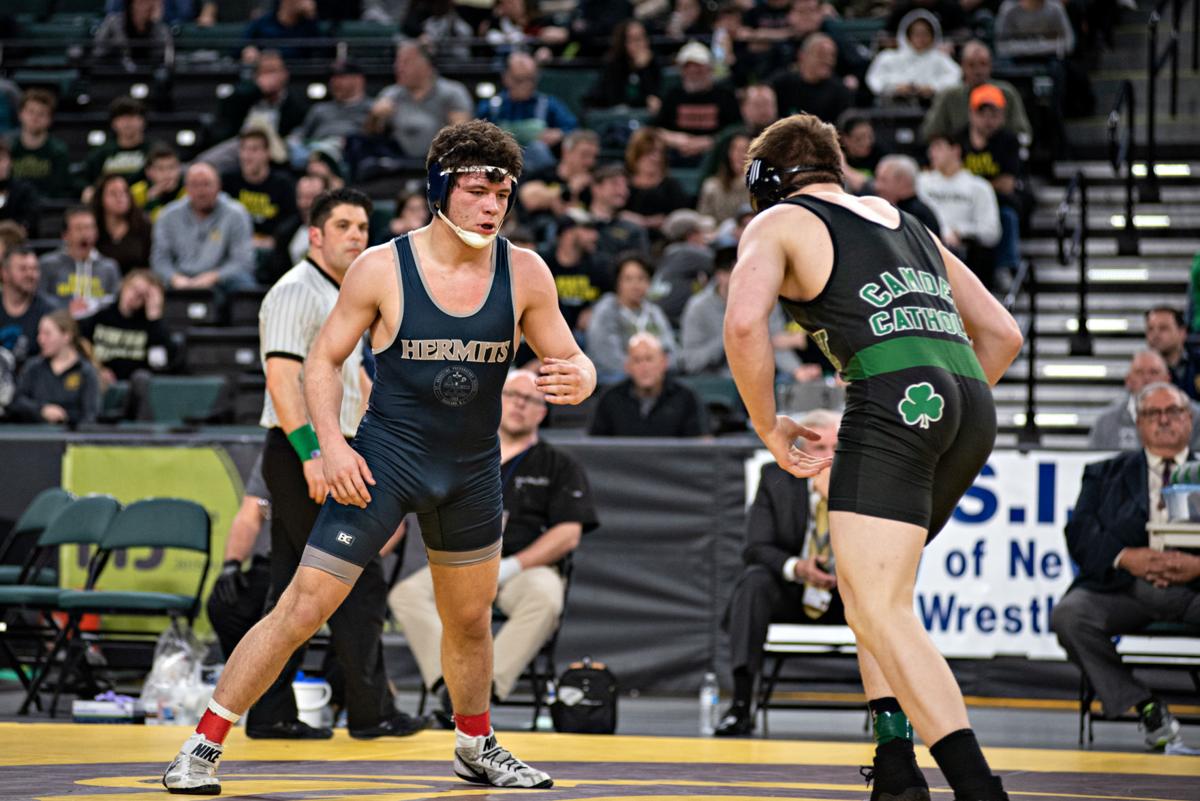 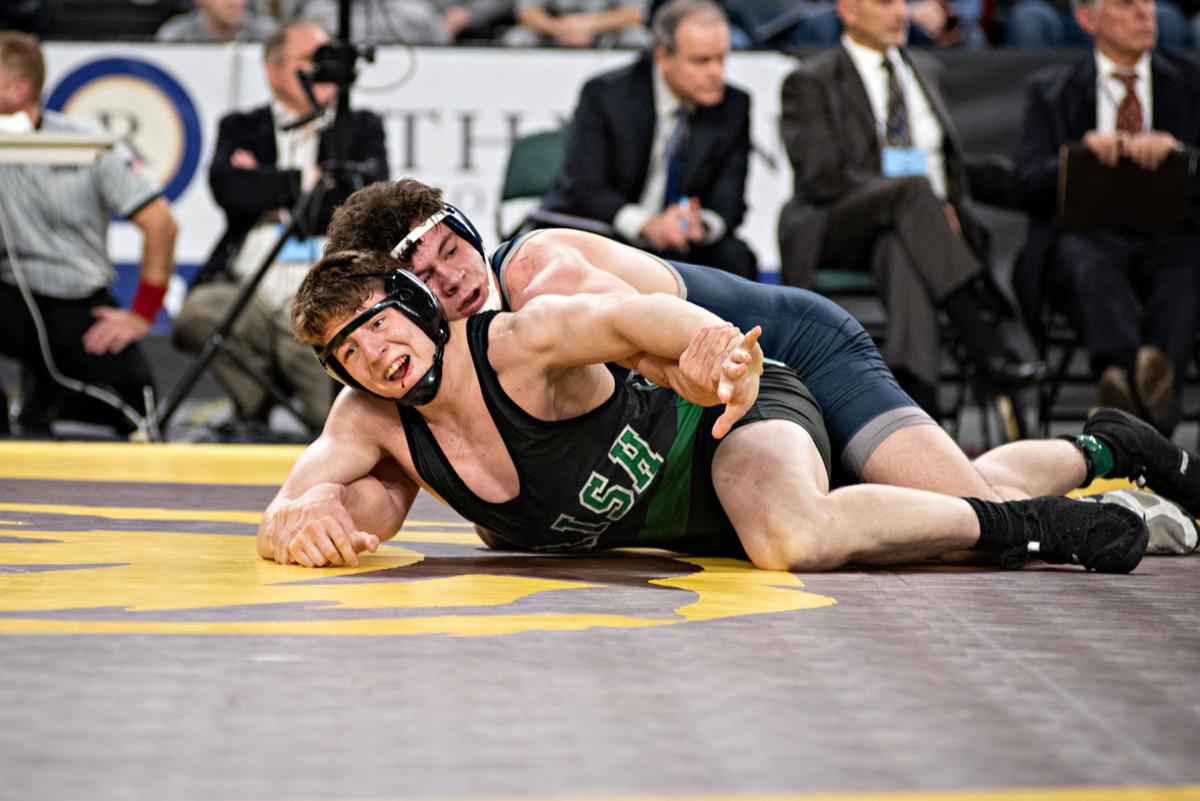 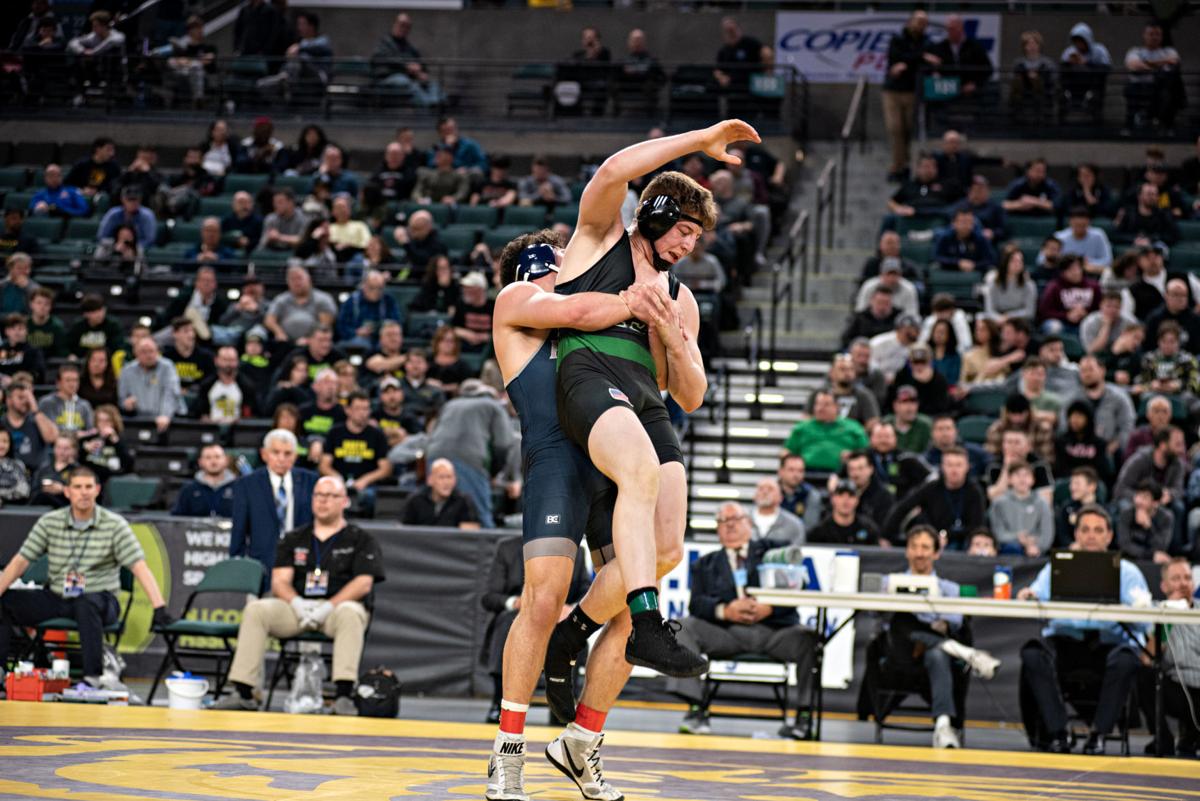 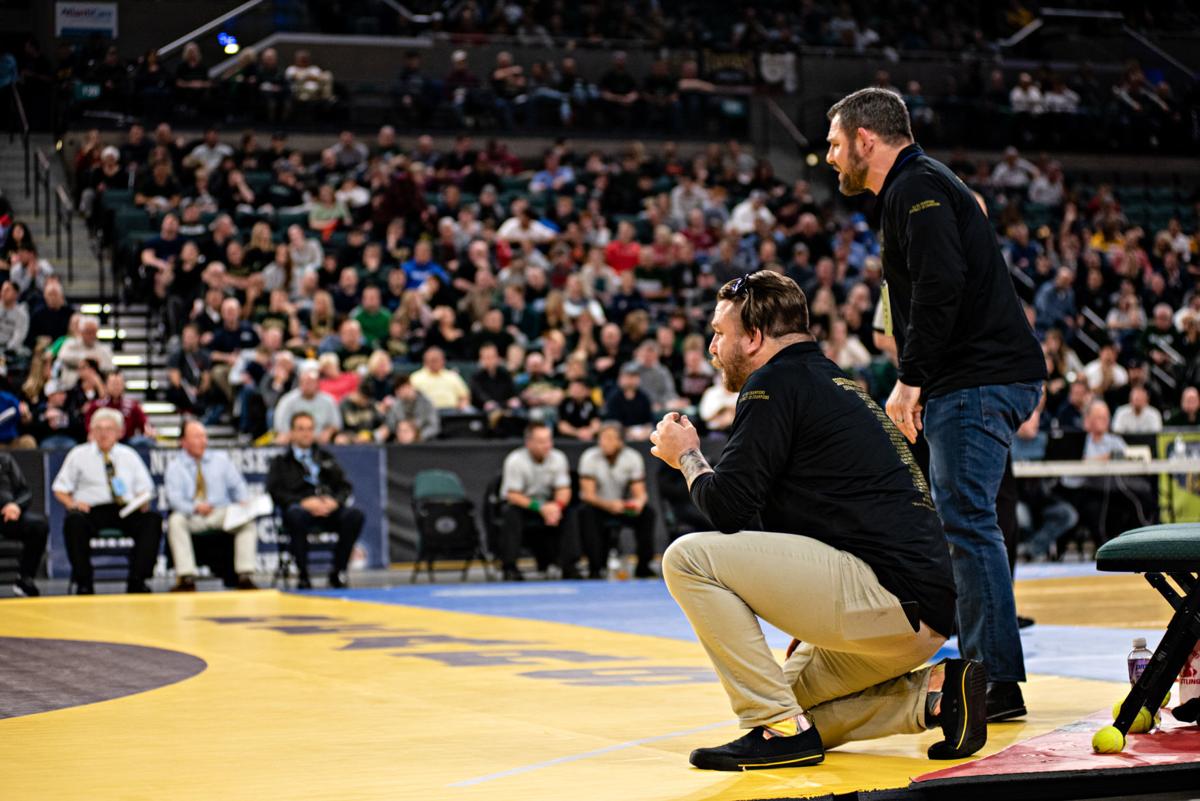 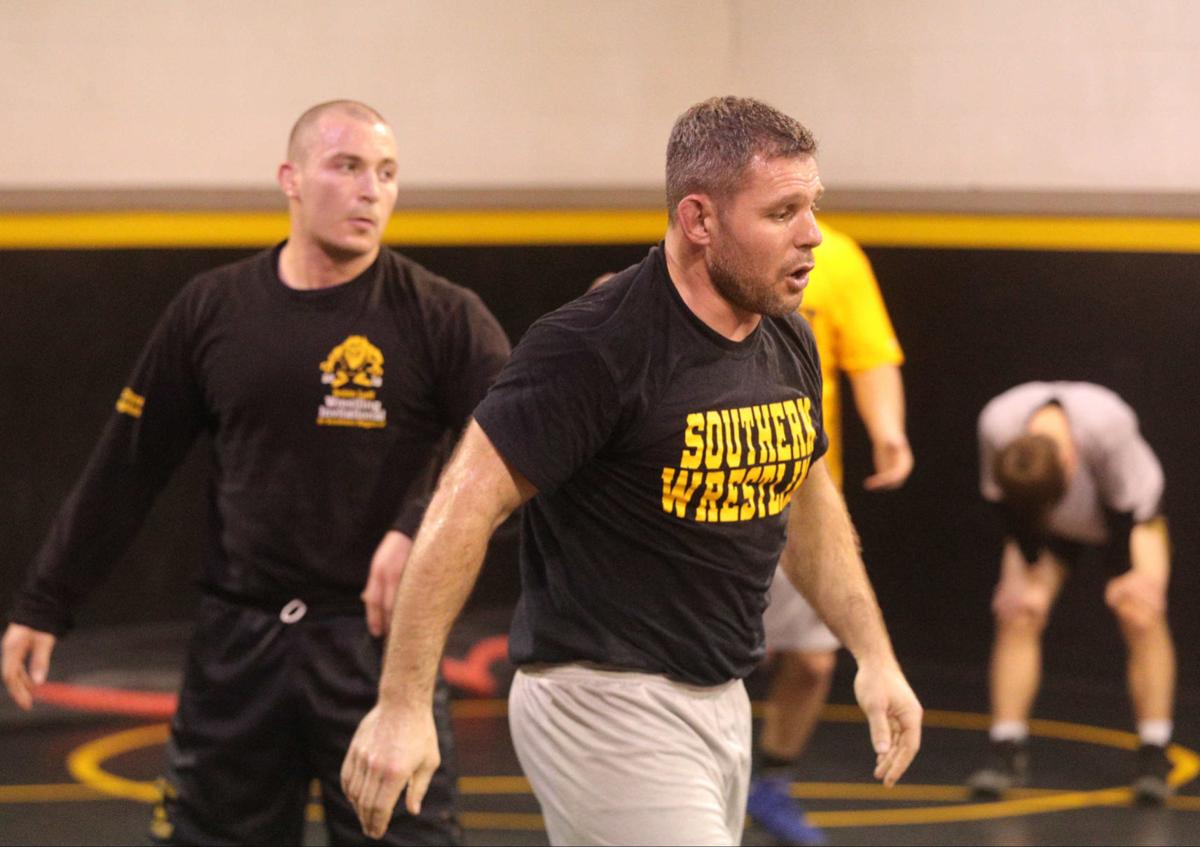 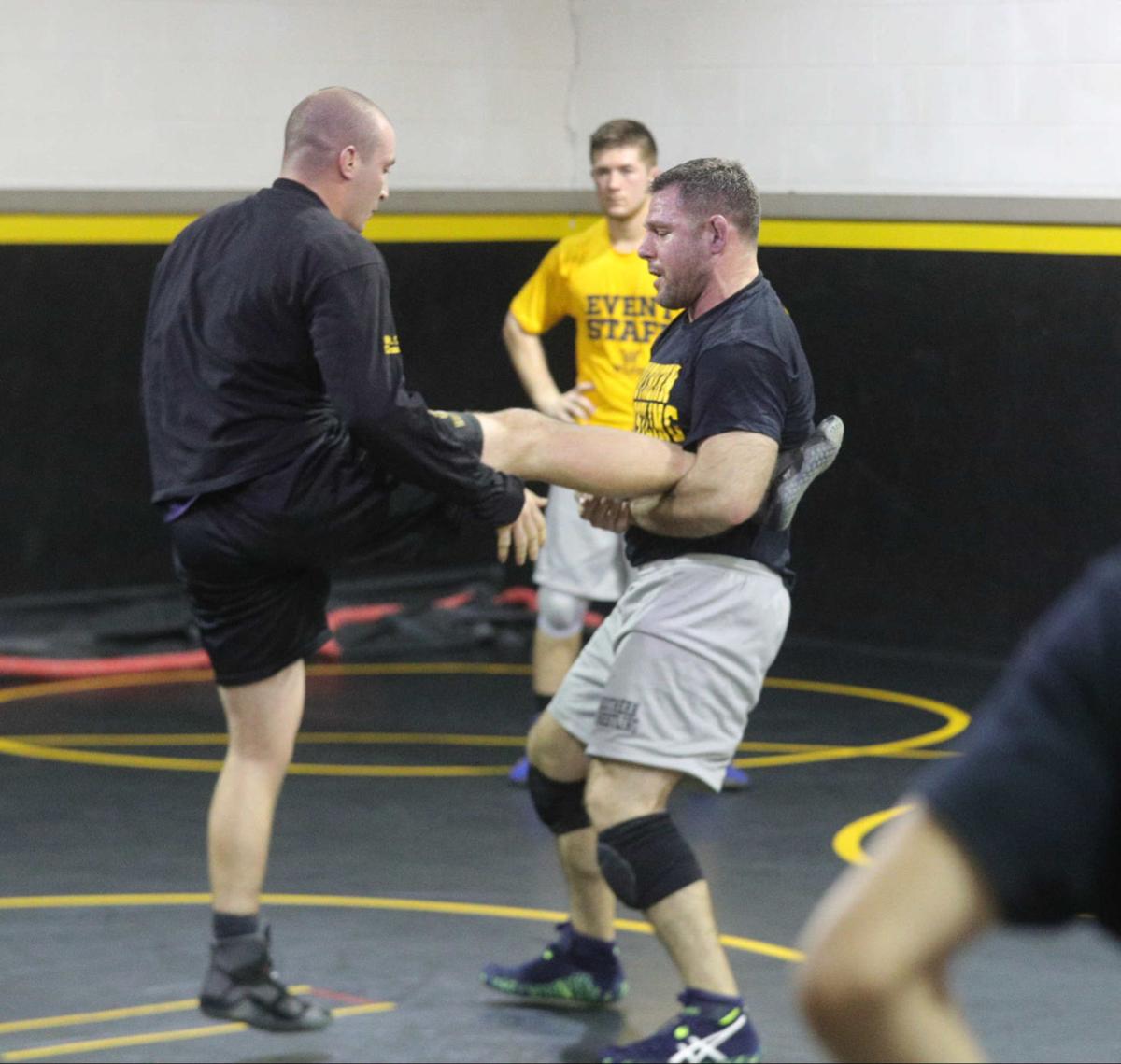 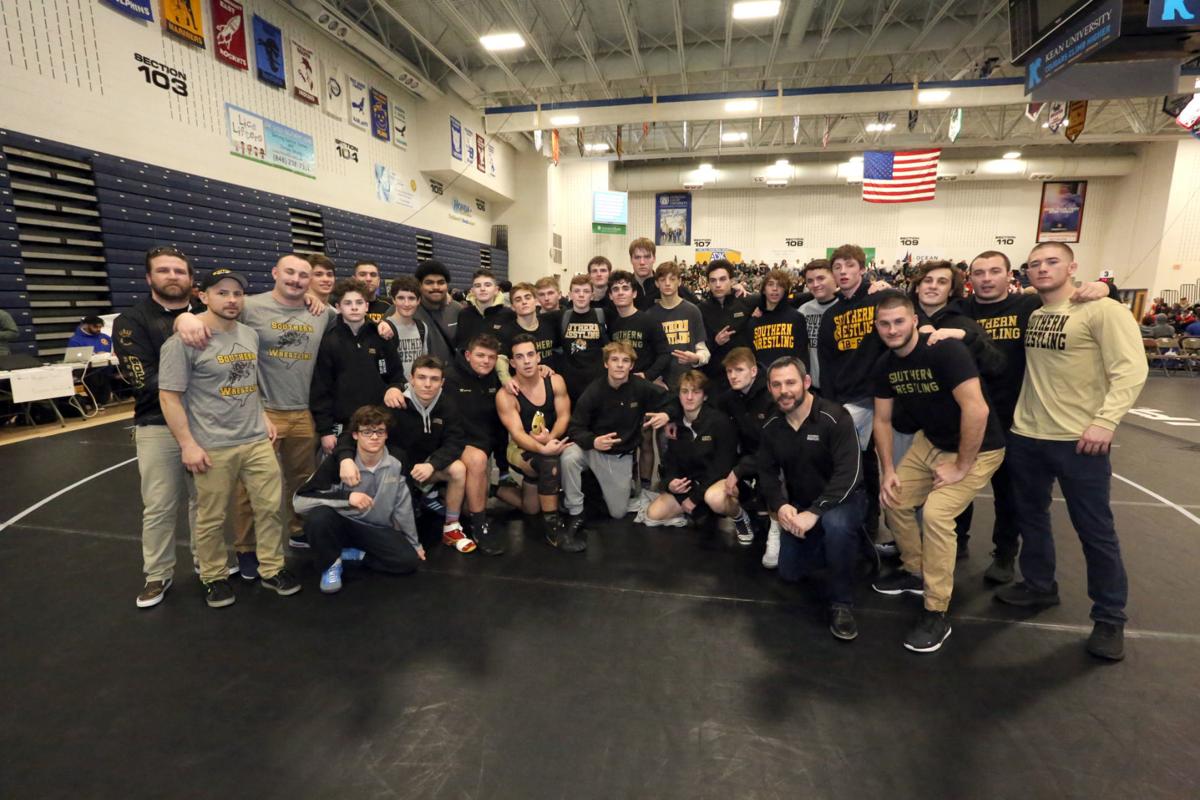 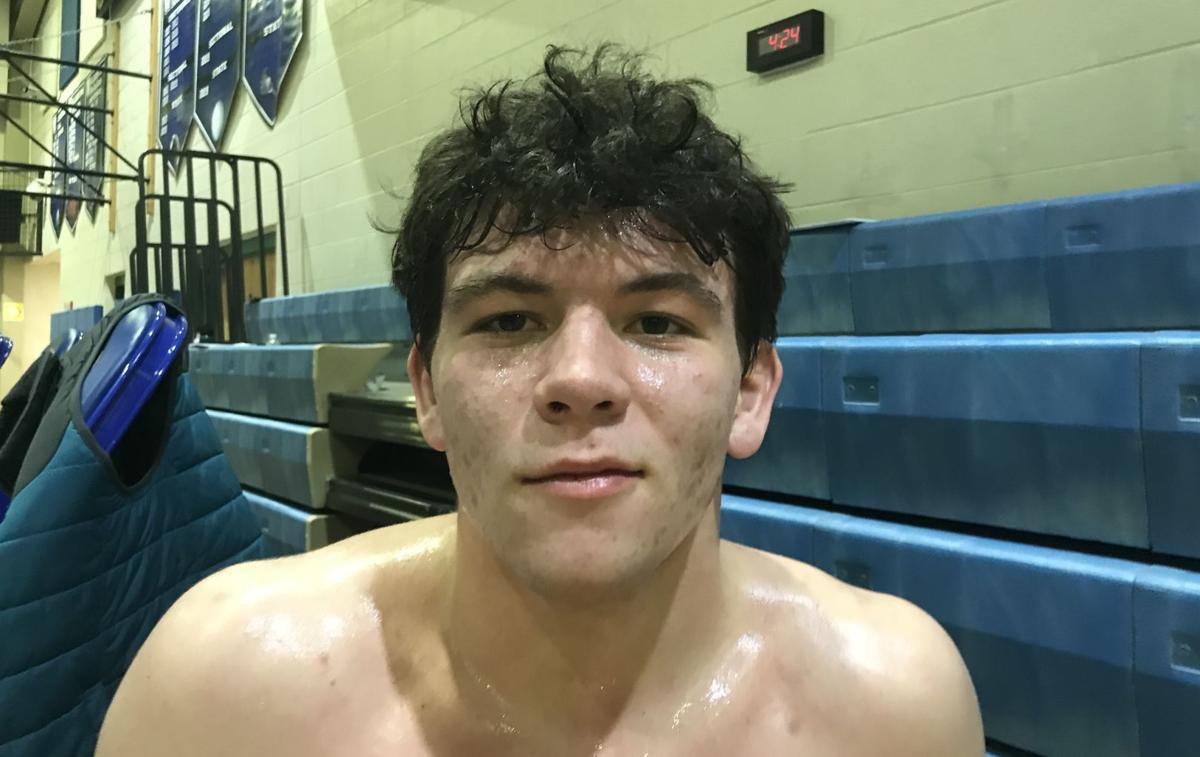 And his mindset has never once altered since then.

The St. Augustine Prep junior wants to be the most dominant wrestler on the mat.

“It is just something I want," said Misita, 17, of Williamstown. "I have always worked hard and pushed myself.”

That determination was again on display this winter.

Misita captured the District 31 and Region 8 titles at 195 pounds. It was his third consecutive district and second straight regional championship.

Misita is The Press Wrestler of the Year.

“I was happy with it (the individual season)," Misita said. "But at the same time, it was not completely where I wanted to be. But third is still pretty good."

Misita led the Hermits to their second straight South Jersey Non-Public A title. It was their sixth sectional title in seven seasons and the 15th in program history.

The Hermits (18-4) advanced to the state Non-Public A final and finished fourth in The Press Elite 11.

“I am very happy with how the team did," Misita said."We didn’t have a single senior. We are all going to be back bigger and stronger. I am really excited for next season."

Misita avenged that loss at states in Atlantic City.

In the third-place bout, Misita earned a 4-0 decision over Chakonis, who was the top-seeded wrestler at 195.

Misita, who was the top seed in both the District 31 and Region 8 tournaments, was the second seed at states.

“That felt really good (to beat Chakonis)," Misita said. "I really wanted that. It’s not where I wanted it to be in the tournament, for third or fourth (place), but I still wanted that."

At districts, he pinned his first opponent and won via technical fall to capture the championship.

In the regional tournament, Misita earned a first-round major decision then pinned three straight opponents en route to the title.

"He won a lot of big matches to get third (at states)," St. Augustine coach Bill Ward said. "I am really proud of him."

Ward said he "can count on (Misita) every time for a win" during the team season. Ward added that whether he moves Misita up a weight class to 220 or keeps him at 195, "he is almost a guaranteed six points."

"They all look up to him for guidance and leadership," Ward said of the younger Hermits. "They all gravitate toward him. He took on that leadership role this year and did a great job."

“We are close as a team, and that helps" Misita said. "We are all ready to tackle next year."

Team and Coach of the Year

Southern Regional first-year coach Dan Roy took over the program after longtime and successful head coach John Stout stepped down after 18 seasons at the helm.

Stout is a legend at Southern.

Now, Roy, a former Stout assistant of 16 years, is building his own legacy.

He guided the Rams to a state team championships, giving them back-to-back titles for the first time in program history.

Roy also groomed seven individual district champions, the most in program history. The Rams advanced 10 wrestlers to regions and qualified eight for the state tournament in Atlantic City, tying the program record.

Three Southern wrestlers placed (top-eight finishes) at states, the most since the Rams had four in 2009.

Roy is the Coach of the Year

Southern, which captured the South Jersey and state Group V titles for the second straight winter, is the Team of the Year.

Overall, Southern has won 14 sectional titles and five state titles. The Rams won three of those state championships in the previous five seasons.

"I kept the same philosophy," Roy said. "I had high expectations and it was a goal for the kids to win the state title again. I really think that the high expectations we set sparked them a lot and, combined with the strength of our schedule and our conditioning, we just worked really hard and continued to get better each day.

"And they know that the team is the most important thing."

Southern suffered a 28-26 loss against Toms River North on Jan. 14.

But Roy said that loss brought the team closer together.

The Rams also avenged its lone loss with a 35-26 victory over Toms River North in the sectional semifinals Feb. 12.

"I think the season went very well," Roy said. "We knew we had the ability to win the state title again. After that loss (to TRN), it woke the kids up. We (as a coaching staff) started going harder and were more strict. We started to get better and fixed any mistakes. Each of those big wins built confidence.

"I was pretty happy with the season, and it carried over to districts, regions and states."

Hummel, who lost in the first round of the state tournament, won seven straight wrestleback bouts en route to his third-place finish.

"We have a college room," Roy said. "We practice like college. We address mistakes and drill it, drill it until the kids get it. We have hard practices, and the kids expect that. We want to outwork our opponents. The kids buy into everything we do and believe in it, which is very important."