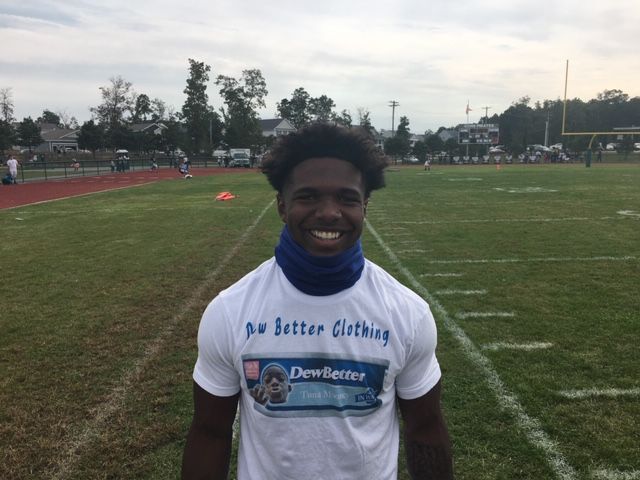 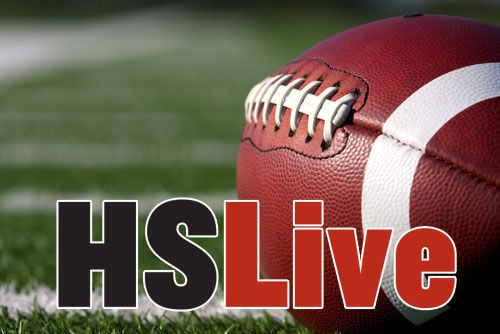 A week after his record-setting rushing performance, Spirit senior Patrick Smith finished the game with 37 carries for 333 yards.

Last Saturday, Smith rushed for a Cape-Atlantic League-record 362 yards on 30 carries in a 41-0 win over Cedar Creek. In his last two games, he has rushed for a combined 695 yards.

Smith ran for three touchdowns for the Spartans (3-0), including one from 78 yards out to cap the scoring in the fourth. He also scored from 72 yards out in the first.

Quarterback Trevor Cohen was 4 of 7 passing for 15 yards for the Spartans, No. 4 in The Press Elite 11. Gavin Roman had two catches for 12 yards.

LINWOOD — Jacob Weeks wanted to return to his roots.