It has been more than two decades, but Gary and Vicky Melton remember their final home games at Rutgers University. And those emotions are just as nostalgic right now.

“My last home game was very special,” said Vicky, who played for the women’s basketball team, leading Rutgers to the Atlantic 10 championship in 1993. “My last day there was just phenomenal.”

And that is the plan they have for their son, Rutgers standout wide receiver Bo Melton. Bo Melton will take the field at SHI Stadium for the final time when the Scarlet Knights (5-6) host Maryland (5-6) at noon Saturday in a Big Ten Conference game.

Melton returned this season via the extra year of eligibility the NCAA gave all athletes due to the pandemic. He will always cherish his fifth season with Rutgers.

“It’s going to be exciting,” said Melton, 22, of Mays Landing. “I’m going to have a great time. I just loved the experience here. A lot of great coaches. The things I learned. Just a great experience. I’m just so excited to play (this last game) with my team. Just going out there and playing with them.”

The 2017 Cedar Creek High School graduate, who is also a member of the Biletnikoff Award watch list this season, ranks sixth in program history with 160 career receptions.

Melton was invited to the 2022 Reese’s Senior Bowl, which is the first step in the NFL Draft process.

“It was a great career with a lot of great people,” Melton said. “All the things I’ve learned, I’m just happy to be part of a great Rutgers program. I’m grateful for everything they’ve done for me.

“The ending is always an emotional one, but I know for me it is exciting to just go out here and play with my teammates. Just knowing I have my (last game), my teammates are with me, and I get to play with them.”

When Vicky Melton was a senior, the basketball program gave each senior a particular day to be celebrated. Vicky, then known as Vicky Green, happened to get the final home game. Her parents rented out two buses that day, and many family members, friends and others made the trip to watch her play.

“It was special because you felt the love of everybody in the community that you came from that was there to support you and your accomplishments,” Vicky said.

And that is the plan for Saturday.

“We want to mimic the same for Bo,” Vicky added.

The hope is that Section 130 will be filled with supporters for Bo. Phone calls have been coming in with news that many family members have ordered their tickets, Gary said.

“It’ll be packed with the Melton family all over the place. I think that entire section might be Meltons,” Gary said.

“I know it’ll be a special day for (Bo) and our family,” Vicky said. “Being that my husband and I graduated from Rutgers, we are very proud of him for going there and sticking it out and earning his degree. We are going to make it special.”

“I wanted to make them proud,” Bo said of his parents. “That’s my mark, and that’s what I want to leave for my parents. They deserve to be happy.”

That family connection at Rutgers is unique. Gary could not put words to the amount of joy he has felt watching his children continue what he and his wife started. And that began when Bo decided to attend Rutgers. Both Gary and Vicky expressed their pride in Bo.

“That’s very meaningful,” Vicky said. “To just continue our legacy is a special thing. Not many families can share that. We are very blessed to have this whole experience with Rutgers University. Maybe one day (Bo) will have his own kids go there as well.”

“It’s just a joy knowing you completed something that you started so long ago,” Gary said. “And when I say so long ago, I mean going all the way back to when he started school. What a blessing he has been able to do so in front of his home state.”

Melton, a team captain, has at least five receptions in seven of 11 games this season. He leads the team with 570 receiving yards with three touchdowns. He had a career-high eight receptions against both Syracuse on Sept. 11 and Northwestern on Oct. 16.

“We’re thrilled that Bo came back this year,” Rutgers coach Greg Schiano said. “A lot of people would say because of the production. Well yeah, that’s for sure. But what makes Bo special is he is one of the hardest workers on the team. When your best players are your hardest workers, you’ve got something cooking. He certainly has a bright future ahead.”

The biggest thing he will miss at Rutgers is the team atmosphere, Bo said. He noted the entire program loves each other and will do anything to help each other.

Bo will also miss the coaching staff. When he graduates, he wants the younger players on the team, especially the wide receivers, to continue to improve.

“That’s what I want them to do. Just keep being better every day,” Bo said.

This season has been special for Bo, saying that he is pleased with the way the team “is attacking each week and practicing very hard and preparing.” He hopes his legacy at Rutgers is being remembered as a great wide receiver.

He has another game to add to that.

And, along with the great atmosphere, his parents believe he will end on a high note.

All the seniors will be celebrated Saturday.

“Let’s put everything on the field for ya’ll.”

Innovative insulation unveiled for Team USA ahead of Winter Olympics

Rutgers to host Maryland with a bowl berth on the line

PISCATAWAY — While neither Maryland nor Rutgers have played a postseason football game in a while, the two Big Ten Conference schools are goin… 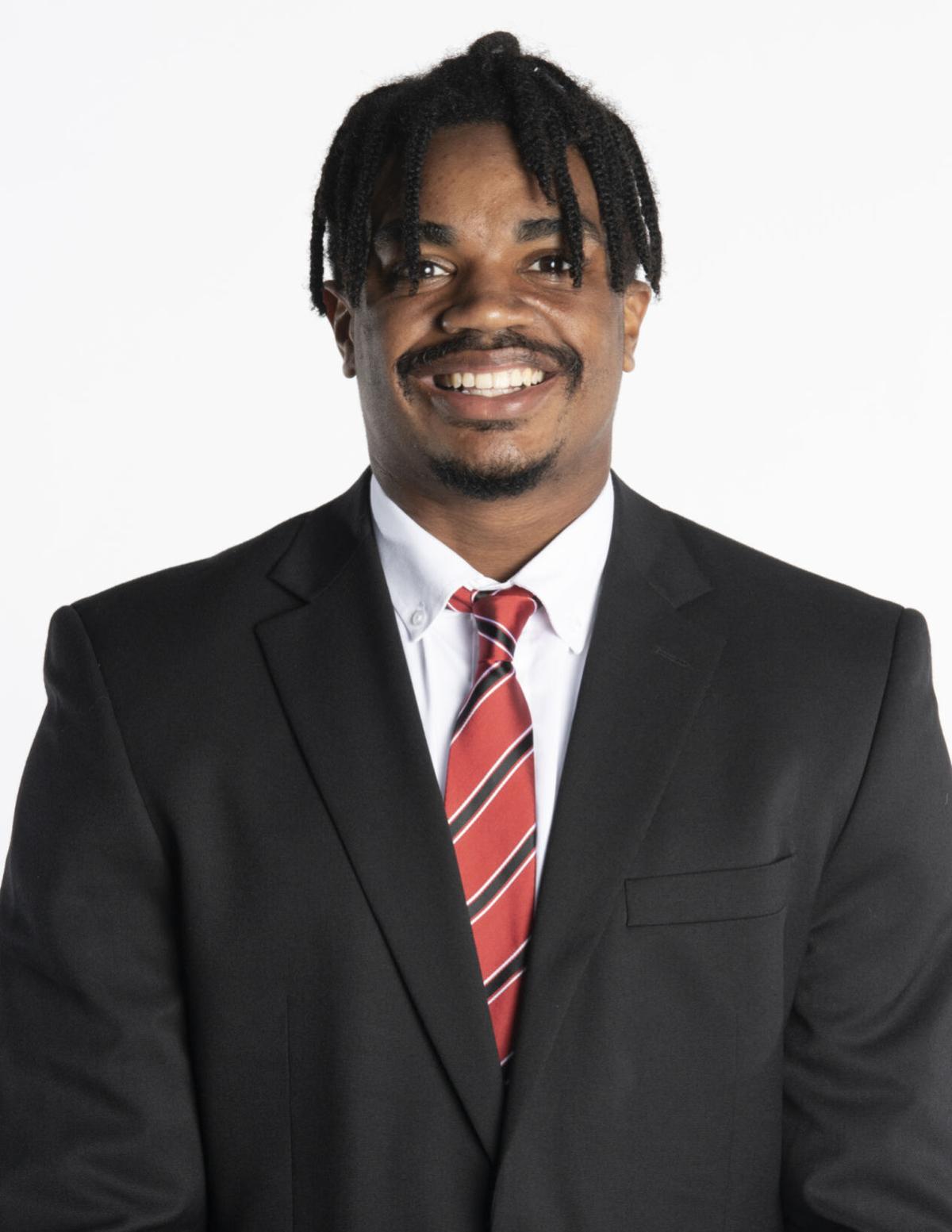