Watch now: Biden and Trump face off in their final debate

Improvement from junior, senior classes will be the key to Bridgeton success
0 comments
Share this
{{featured_button_text}}
1 of 2 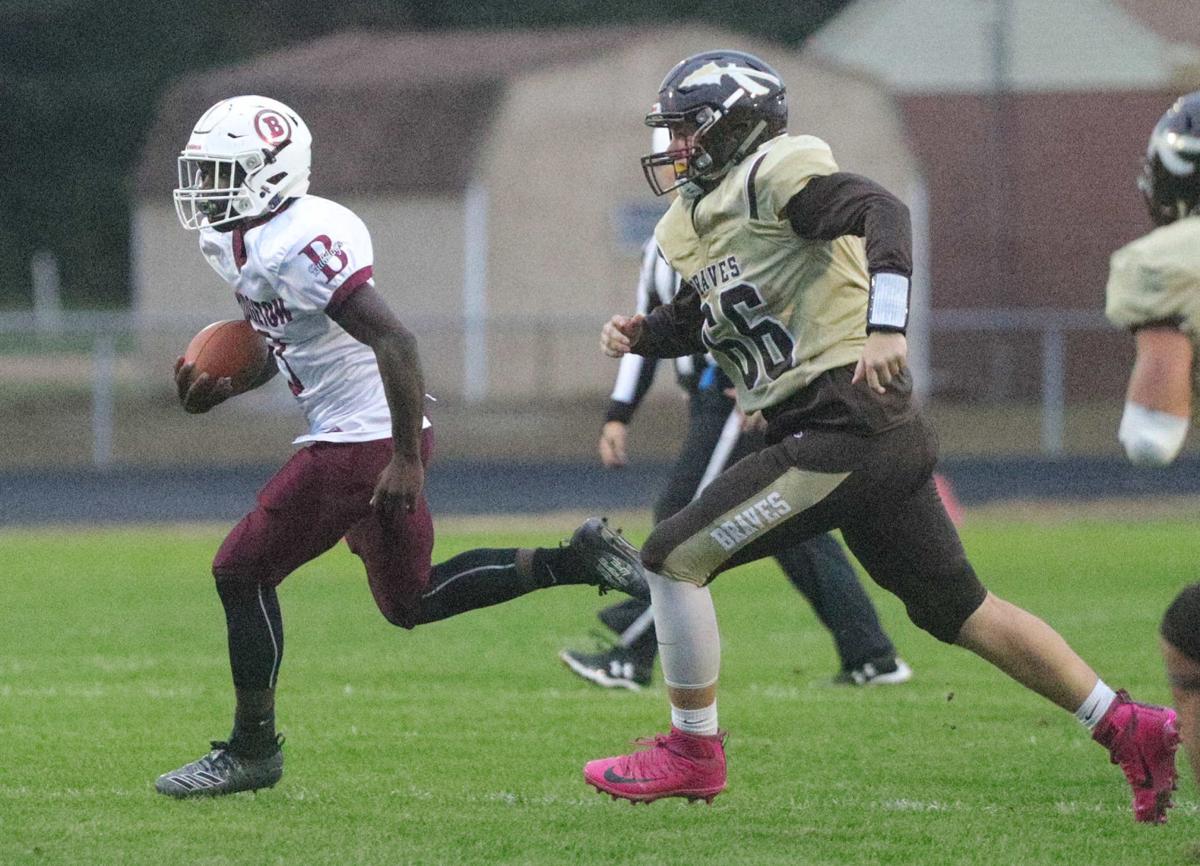 Bridgeton’s Jermaine Bell, left, avoids Absegami’s Devin Andermanis during a game last season. Bell is one of the Bulldogs’ returning players that coach Steve Lane will rely on this season. 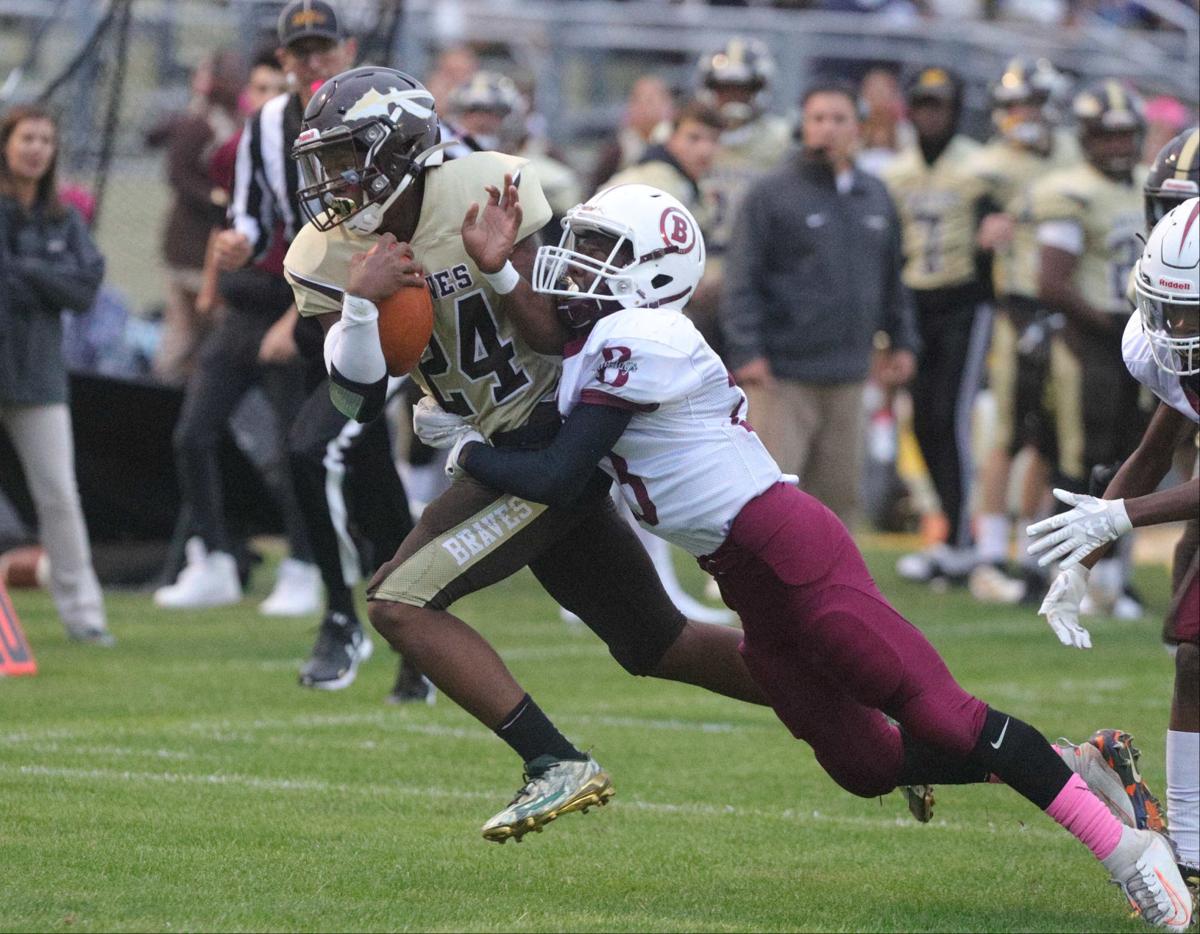 Absegami’s Quin McLaughlin is taken down by Bridgeton’s Domitris Mosley.

Bridgeton High School football coach Steve Lane said his seniors have done a great job leading by example both on and off the field over the summer.

He hopes their willingness to mature and become leaders can translate to a competitive season.

Finishing last season 1-8, the Bulldogs will rely on their upperclassmen to take the next step in their progression.

Junior Jermaine Bell, junior Edward Gravely and senior Domitris Mosley are among the veterans of the team that will try to lead them to their first multi-win season since they went 5-5 in 2017.

According to Lane, that starts with consistency.

This summer, there’s been consistency on “every side of the ball,” he said.

“My returning players have grown and matured. I can’t wait to see the same guys from last year. They’re really excelling as veterans now.”

With many starters from last year returning, Lane said most of what the team does on offense and defense won’t change. Their goal for the season is to simply become a more refined version of themselves.

“We’re just sharpening everything up,” he said. “We’re making sure everything is all good. Things that may have slowed us up before or stop us from winning before, we are now making sure that we don’t have any issues. Working internally is the biggest thing.

“The entire staff has been working hard this offseason to really get our Xs and Os straightened out.”

The Bulldogs begin the season at home against Buena Regional on Saturday.

The following Friday, they’ll face crosstown rival Cumberland Regional. With the schedule being shortened as a result of the global pandemic, Lane considers every game a must-watch as they attempt to post a winning season.

“(With) six games, we want to win them all,” Lane said. “We have three homes. We want to really, really make sure we take every opponent serious and give them our all.”

With the exception of Cumberland and Egg Harbor Township, the rest of the schedule will consist of teams Bridgeton hasn’t played since Lane got the job two years ago. It will be his first look at Buena, Atlantic City, Lower Cape May Regional and Middle Township.

Oct. 30: at Lower Cape May Regional

Your complete guide to the 2020 high school football season

LINWOOD — Jacob Weeks wanted to return to his roots.

Bridgeton’s Jermaine Bell, left, avoids Absegami’s Devin Andermanis during a game last season. Bell is one of the Bulldogs’ returning players that coach Steve Lane will rely on this season.

Absegami’s Quin McLaughlin is taken down by Bridgeton’s Domitris Mosley.