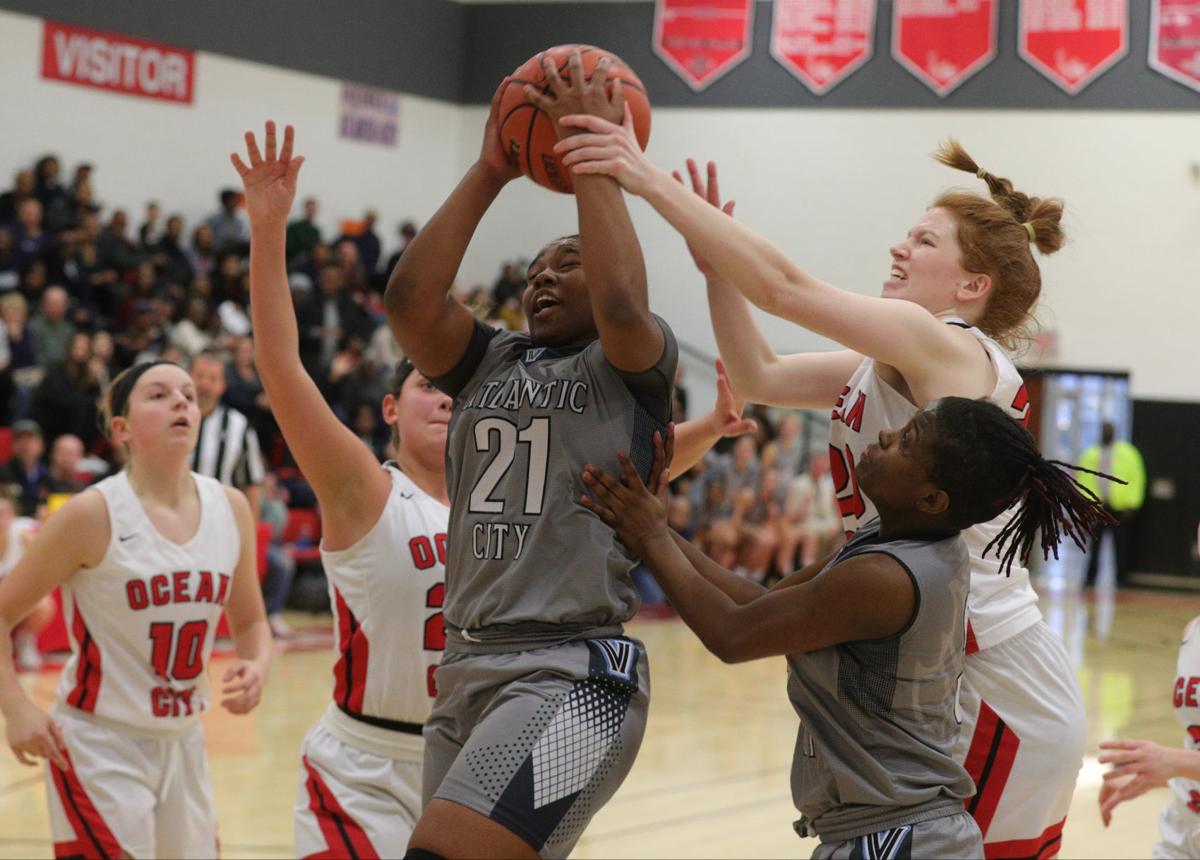 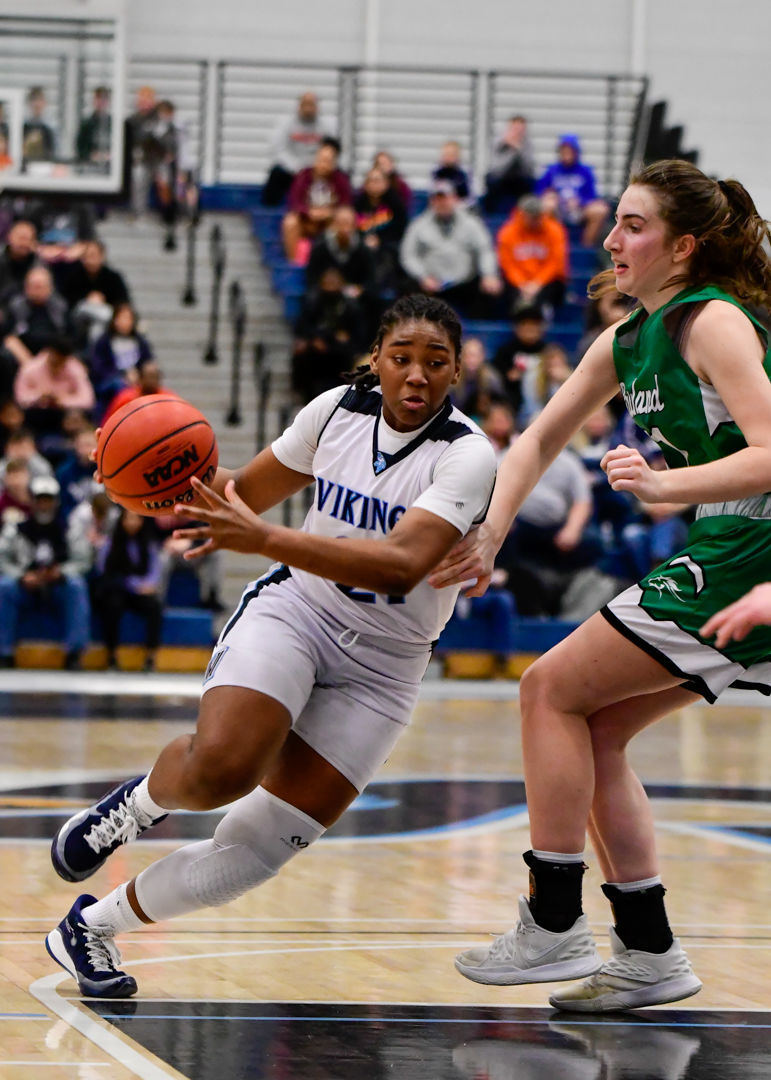 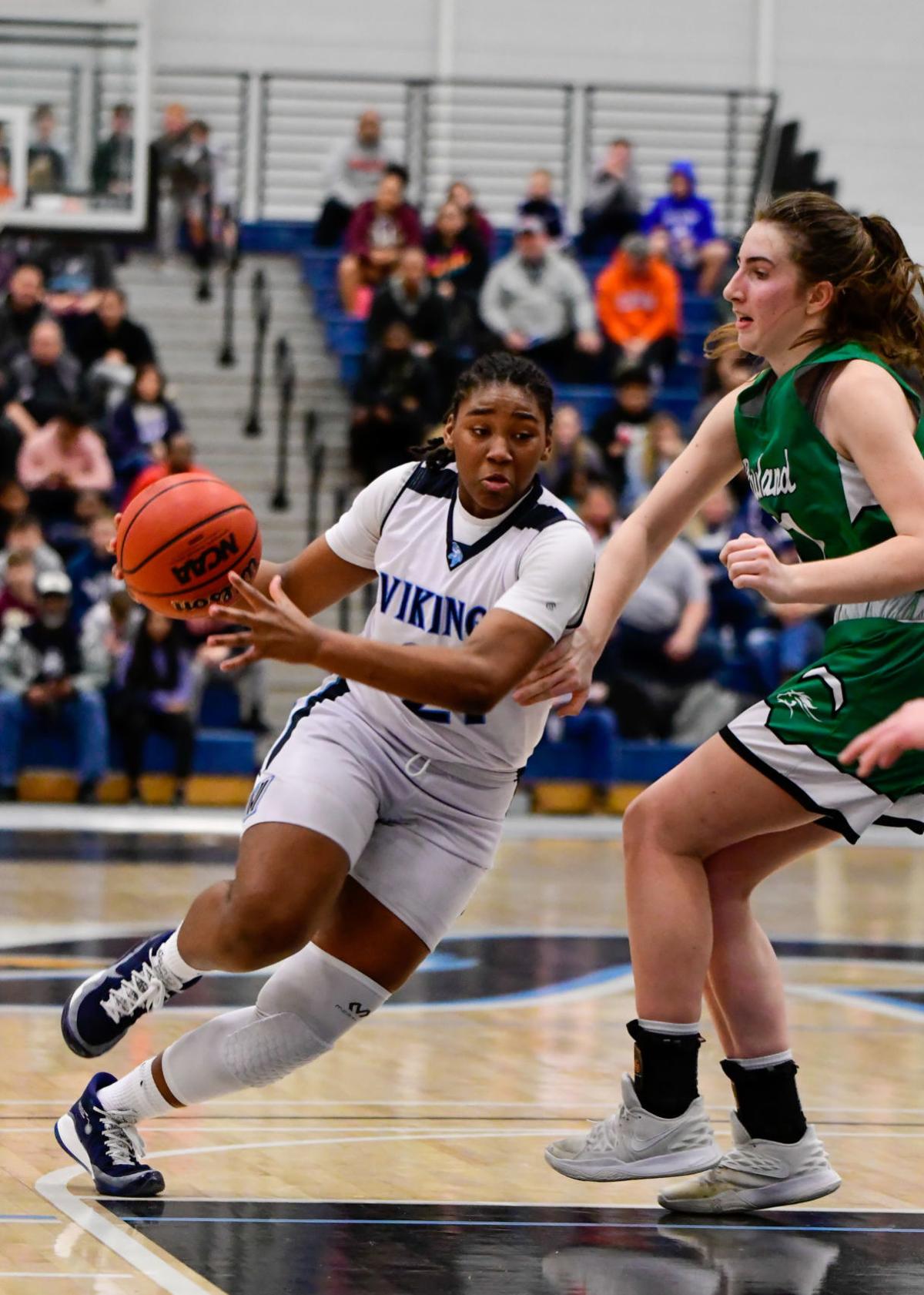 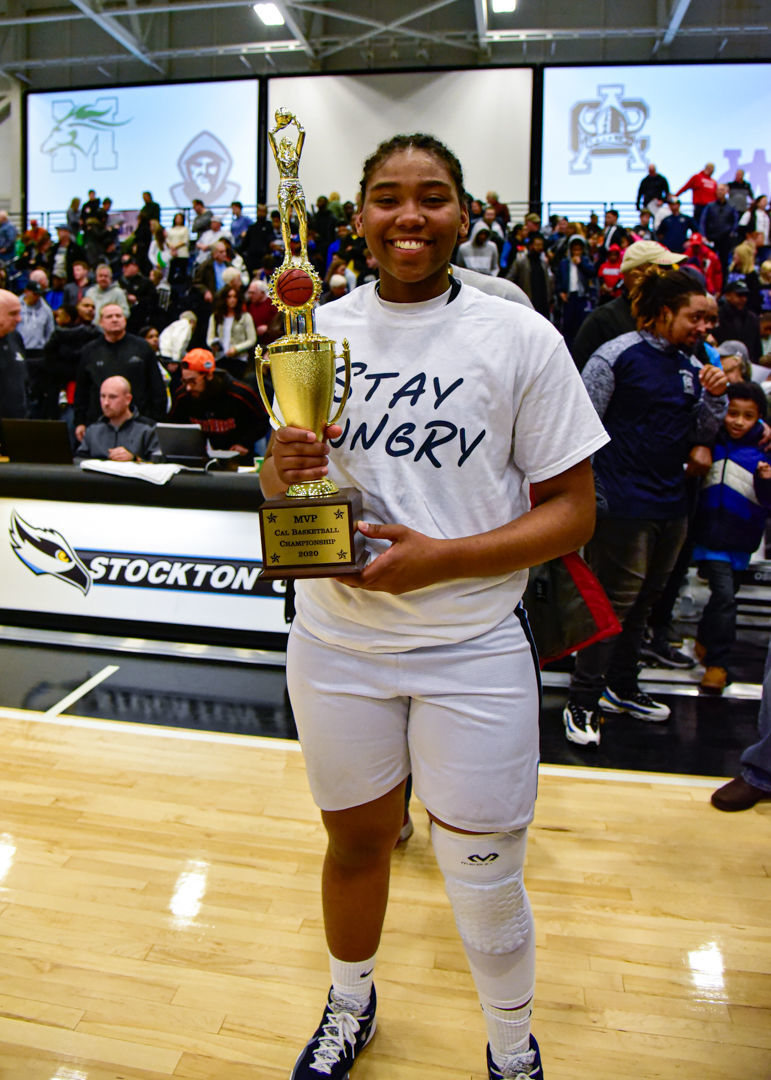 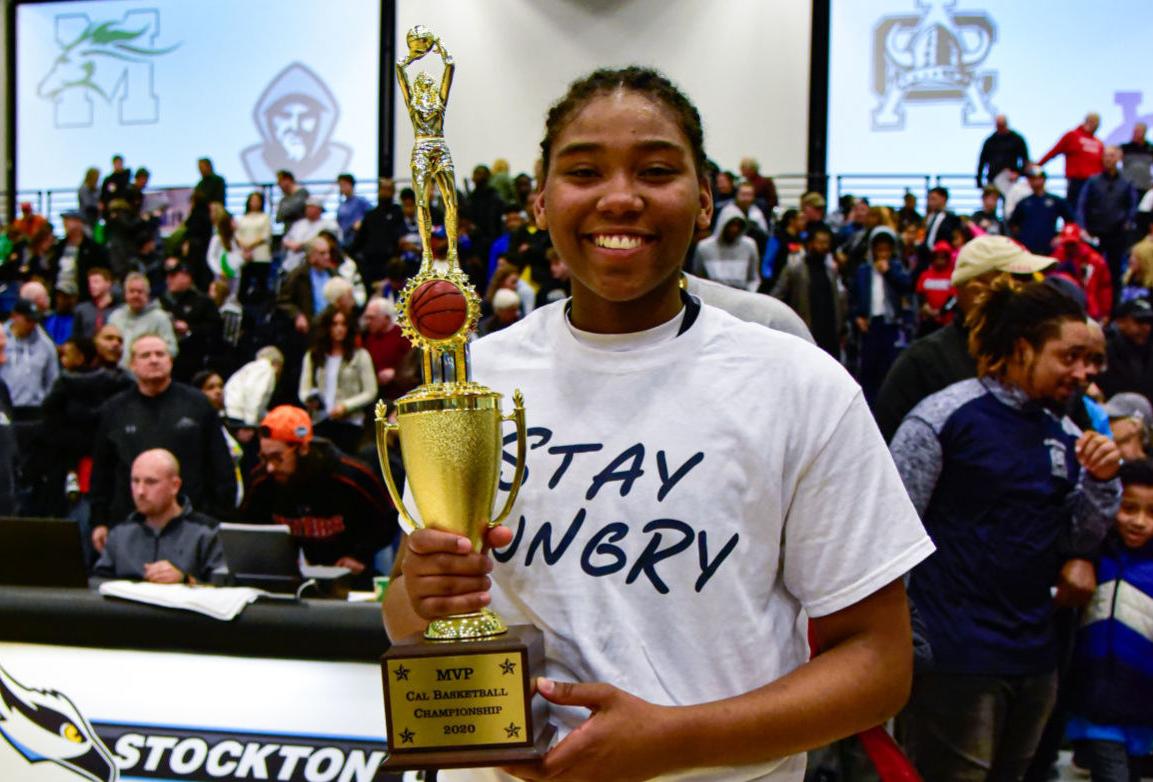 With her aggressive play on the basketball court, it’s hard to imagine that before she started scoring points and rebounding, Ciani Redd-Howard was a ballerina.

“A lot of people say that,” the 5-foot-8 Atlantic City High School senior said. “But I think the footwork comes from my dancing and stuff.”

Redd-Howard gave up ballet and tap dancing and started playing basketball in the sixth grade.

“When you live in the Venice Park (section of Atlantic City), everybody goes to the courts,” she said. “I was like, ‘maybe I should try basketball.’”

This season she led the Vikings to the Cape-Atlantic League Tournament championship, the first in program history. She scored 22 points and was the Most Valuable Player of Atlantic City’s 63-50 win over Mainland Regional in the title game at Stockton University on Feb. 28.

Redd-Howard, 18, lives with her 13-year-old sister, Lynette Cooper, and her mom, Saniyyah Redd.

She will continue her basketball career on a full academic scholarship at Penn State Harrisburg, where she will major in kinesiology.

In a telephone interview this week, Redd-Howard discussed several topics, including how she is surviving staying at home during the COVID-19 pandemic.

On her early basketball career

When I was younger, I was a little shorter, and I was like chubby. I really didn’t do much running, so whenever I got the ball I shot, and every time I shot, it went in. As I got older and got taller, that’s where my aggressiveness came in, and I started taking the ball to the basket and allowing myself to get hit.

On winning the CAL Tournament

I believe it was the biggest accomplishment not only for me but for a lot of the girls who have been playing for Atlantic City the past four years. Seeing the growth, the chemistry and all the hard work we put in, we finally won something big. It not only opened our eyes, it opened the public’s eyes (to Atlantic City girls basketball) too.

On her decision to attend PSU Harrisburg and her future plans

When I took a visit there (in the fall), and I talked to Coach Ross Patrick, it was more centered on academics. That’s what I like. I’m a student-athlete, not just an athlete. I don’t want to play basketball all my life. I want to do something within sports. I want to be a physical therapist.

On living with her mom and sister

I’m like the second mother to my sister, but I’m still a child in Mom’s eyes. I’m caught in the middle.

On how she’s surviving for the COVID-19 pandemic

I’m in the kitchen at least two times more than I used to be (laughs). I don’t think it’s too bad being quarantined. People are still allowed to go outside, but it’s kind of boring. As for online school, I like it, but at the same time I like eye-to-eye teaching. Hanging out with my friends is what I miss the most. I used to see them five days a week in school, now I can’t see them, because everybody is quarantined, and everybody is worrying about (COVID-19).

Who is your favorite athlete and why?

Maya Moore – She’s well-wounded not only with basketball but she always gives back to others.

What was the last movie you saw in the theater?

If the television is on, I’m watching ….

A+ Handy People Free Estimates On the job 20 yrs.