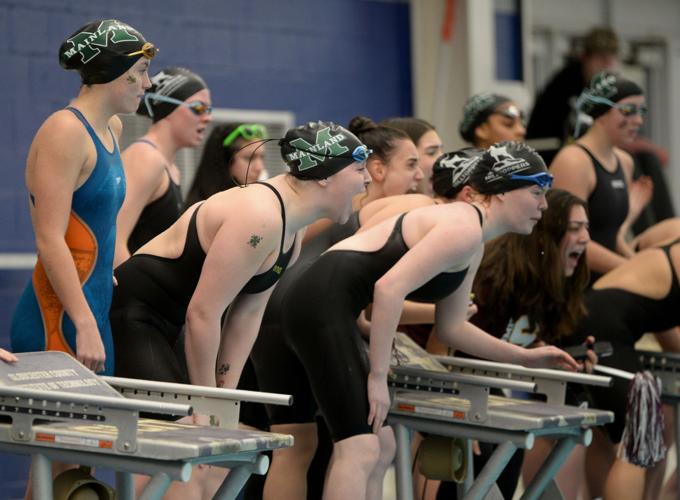 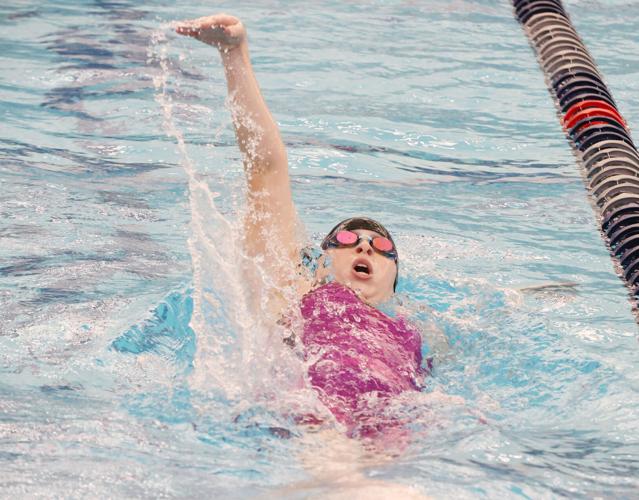 The high school swimming season begins Thursday across the state.

A look at the season to unfold in the next three months.

8. Our Lady of Mercy

Scarlett McGlinchey, Our Lady of Mercy

Isabella Valle, Our Lady of Mercy

Stephen Tucker, Our Lady of Mercy

Dec. 20: Mainland Regional at Our Lady of Mercy at St. Augustine Prep

“We lost our fastest swimmer in Megan Fox, but people are stepping up, and we’ll change the lineup to compensate,” coach Sean Duffey said.

“We return a lot of talent, and we’re excited for the season,” coach Mark Jamieson said. “With the realignment of the CAL, there’s a lot of competition. We have a lot of work to do in a small amount of time.”

“We have by far our biggest team, including 13 new swimmers,” coach Mike Schneider said. “We expect some to step in right away. The conference is strong, and South Jersey Public A is strong. We expect to be challenged, but we’re excited to compete.”

“Every year will be a transition, and we’re excited to see new leadership step up and our teammates embrace new opportunities,” coach Mike Schiavo said. “We’ll work hard to stay competitive with the rest of the CAL.”

Absegami (1-7, 1-5 American) will be led by seniors Isabella DeStefano and Stephanie Ruales, and freshmen Samia Ghazaz and Christmas Pyshnik.

“We lost only two seniors last year and replaced them with several novice swimmers for a growing team,” coach Jim Winkler said.

Ocean City (9-3, 5-1 American) has many key swimmers back and should be competitive in the conference. The Red Raiders have Kelsea Cooke, Callie Bellwoar, Rachel Stauffer, Mia Buonadonna, Abby Hayes and Sophia Petrov. Other likely contributors include Ryan Cooke (Kelsea’s sister) and Julianna Duff.

“We’re hoping to have another great year,” coach Ian Keyser said. “Sophomores and juniors are the bulk of our numbers. We’re looking to make improvements from where we left off last year.”

“We’ll be in Non-Public B this year (OLMA was in A last winter), and we have our sights set on a state tournament run,” Tucker said. “The CAL is one of the toughest. Every night will be a battle.”

“We should be just as strong as last year, if not stronger,” Cedar Creek coach Lauren Ciccariello said.

Oakcrest (2-5, 1-3 National) has several key swimmers returning and could challenge in the conference. Seniors Jade McCoy and Tiffany Tran and juniors Carina Costa, Kyla Richardson and Cate LaRoche should make the Falcons a winner. Freshman Abby Ranger is a strong prospect.

“We have really great leadership, and we have a chance to win the conference,” coach Mitch Friedel said.

“We hope to win some meets and get some personal-best times,” coach Melissa Jastremski said.

“The outlook is very good,” coach Bill Entrikin said. “We hope to win our fourth in a row in A South, and we’d like to win the Ocean County title. We won the county title in 2020 and were second to Donovan Catholic last year. We also want to make a deep run in the playoffs.”

“Our girls team continues to grow and improve,” said Cherry and Teliszewski in a joint release. “We have a number of returning swimmers who continue to give it all they have during practices to refine their skills. We also have a plethora of new swimmers who show a lot of promise!”

Lacey Township (1-9, 1-5 Shore B South) will be led by Celia Santarsiero and Brielle Speck, plus Ena Stevens and Gianna Gialanella. More than half of the team is new. Leading freshmen include Mareena Ferraiuolo, Brooke McGinley and Tatianna Fables-Perez.

“We have a lot of potential, and I’m excited to see what they can do,” coach Aaron Fritz said.

“We graduated seven, and I would say it’s almost a rebuilding season,” coach Rachael DeSantis said. “We’ll give it our best.”

Tucker, OLMA’s new coach, was a standout swimmer for the since-closed Sacred Heart High School and then for Rowan University (a 2010 graduate). He coached the Sterling coed team for three years and was chosen the Coach of the Year one season by the South Jersey Swimming Coaches Association. Tucker was also an assistant coach at Kingsway Regional and already has coached some of this year’s OLMA swimmers with club teams.

HAMMONTON — The Bridgeton High School girls basketball team finished under .500 the last two seasons, but that streak could end this winter as…

This week's Elite 11 rankings for swimming, wrestling and basketball

A ranking of schools in Atlantic, Burlington, Camden, Cape May, Cumberland, Gloucester, Ocean and Salem counties. Ranking selected by The Pres…

Must win: High school sports free agency? Bring it on

The New Jersey State Interscholastic Athletic Association is at it again.