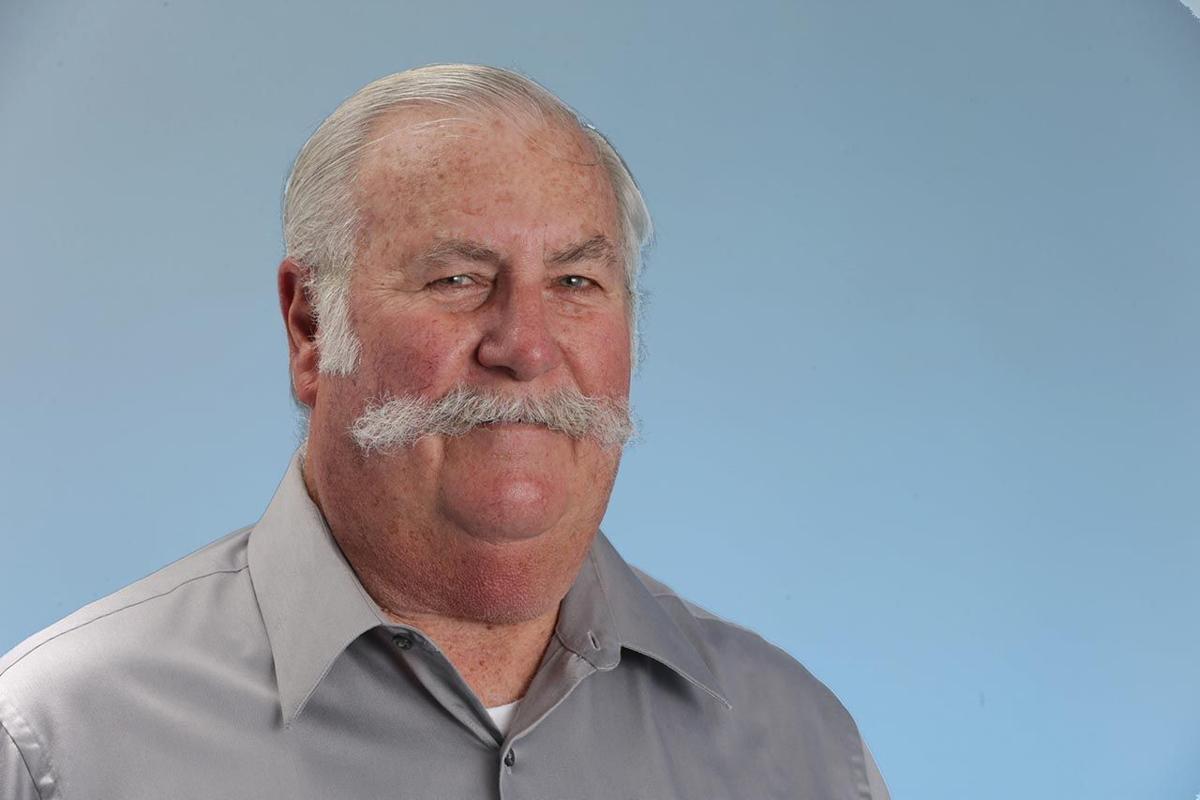 Six-year-old Richard Martin, fishing with his dad, Rick, caught a 5.5-pound summer flounder Saturday to win a two-day contest on the party boat Ocean Explorer out of Monmouth County. Richard and his dad, of Warminster, Pennsylvania, fish frequently in the back bays of Margate and Atlantic City, but this was the boy’s first time ocean fishing and he got the $3,900 top prize.

Bill Mendenhall III, left, and Bill Mendenhall Jr., of Downingtown, Pennsylvania, caught some nice flounder on their father-and-son outing in the back bays of Margate.

MICHAEL SHEPHERD For The Press

There is lot to do for fishers who anticipate autumn action.

Summer flounder are out of season and out of the lineup, but there are a lot of heavy hitters on board or on deck waiting for the call.

Striped bass are prized in fall fishing by dedicated striper hounds. There are plenty around, with a few keepers to keep casters excited.

The variety of species is remarkable. The latest reports mention bluefish, weakfish, kingfish, blowfish, tautog, triggerfish, sheepshead, spot, and, yes, out-of-season summer flounder that must go back into the water alive and flapping.

The annual Atlantic County/Atlantic City Pat Erdman Memorial Surf Fishing Derby is off to a decent start with four striped bass on the board.

Derby director Don Brown was just back from making the rounds to collect the entries and accompanying paperwork when the local scribe called Monday for an update.

Two of the first four striped bass entries were weighed at Tight Lines in Somers Point, including an early leader: a 12 1/2- pound, 32-inch fish caught by Paddy Milligan, of Somers Point. It was caught on the Atlantic City beach Sept. 21.

Kurt Finkenauer, of Margate, picked an 11-1/4-pound, 29-inch striper off the Margate beach Saturday and registered it at Ray Scott’s Dock in Margate.

Mark Nickolas, of Egg Harbor Township, caught a 9 3/4-pounder on the Margate beach and weighed it at Tight Lines.

Jerry Beaulieu, of Brigantine, hauled a 7.7-pound striper off the T-jetty in Absecon Inlet and registered it at One-Stop Bait and Tackle in Atlantic City.

The Derby runs to Nov. 21 on Absecon Island and Brigantine. Other categories include bluefish, kingfish and tautog.

The entry fee is $25 at participating bait and tackle shops.

Dave Showell, the well-known and respected owner-operator of Absecon Bay Sportsman Center in Absecon, is having success with short striped bass on his guided safaris.

He reported Monday he had double-figure catches of 17 Saturday and 11 Sunday following recent scores of 15 and 10.

No keepers yet. He said striper have “too much food.” He described the peanut bunker run as “amazing,” with birds working.

He is using spot as bait in the deeper holes and jigs with artificials against the banks of the Great Bay area.

Feliciano verified the presence of the wide variety from One-Stop.

He said Monday: “Everything is here!”

And he included the plentiful bait fish.

A report on Fishinglbi.com added redfish and little tunny (false albacore) to the mix.

One fisher known as Bayside Dave had three “false albies” while fishing the Barnegat Inlet rocks, and he reported 10 others were caught by other jetty jockeys.

The 36th Women’s Surf Fishing Club of New Jersey Tournament is Saturday in Brigantine. The Association of Surf Angling Club event is open to women, men and youth. The entry fee is $60 for six-person teams and $10 for individuals. Pre-register by Thursday.

Go to asaconline.org for details.

Sign up for $30 ($15 for ages 17 and under) at Fisherman’s Headquarters in Ship Bottom, Jingle’s Bait and Tackle in Beach Haven and Surf City Bait and Tackle.

Follow Shep at Facebook.com/ShepOnFishing. Michael Shepherd is the retired sports editor of The Press. His column appears Mondays online and Tuesdays in print.

Wonderful weather translates into great fall fishing as we head toward October.

Six-year-old Richard Martin, fishing with his dad, Rick, caught a 5.5-pound summer flounder Saturday to win a two-day contest on the party boat Ocean Explorer out of Monmouth County. Richard and his dad, of Warminster, Pennsylvania, fish frequently in the back bays of Margate and Atlantic City, but this was the boy’s first time ocean fishing and he got the $3,900 top prize.

Bill Mendenhall III, left, and Bill Mendenhall Jr., of Downingtown, Pennsylvania, caught some nice flounder on their father-and-son outing in the back bays of Margate.