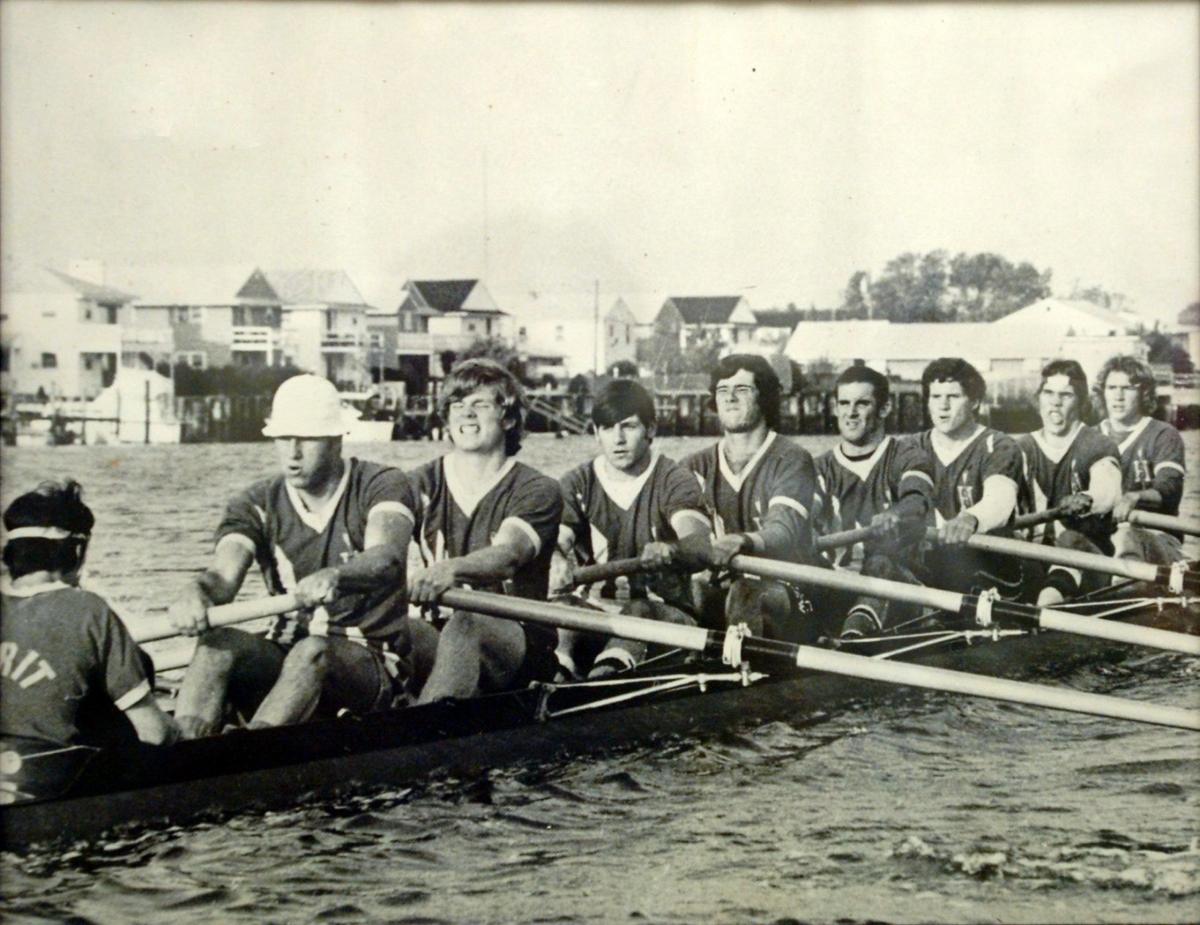 The 1976 Holy Spirit High School crew team that went undefeated and won at the Henley Regatta in England. Steve Brown, who died Sunday from cancer, rowed in the stroke seat (second from left). 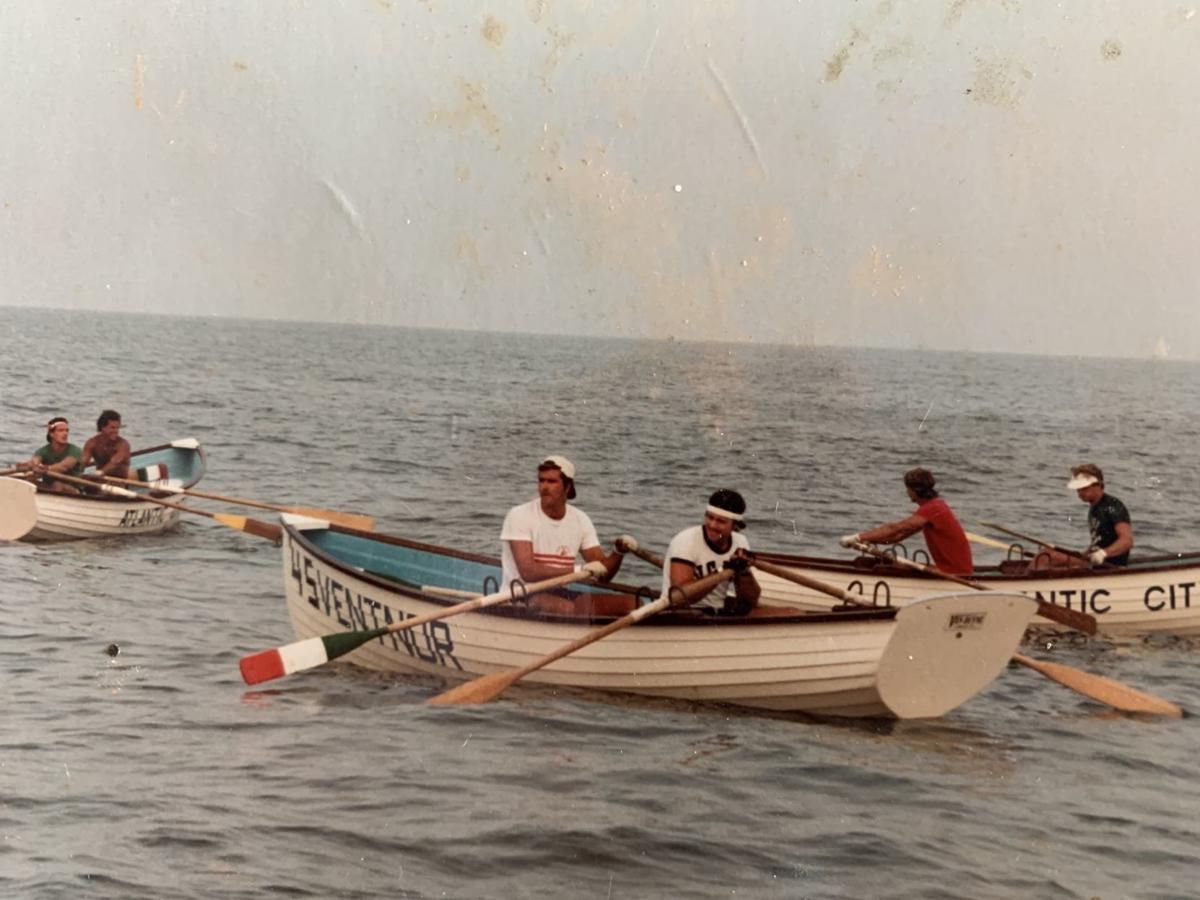 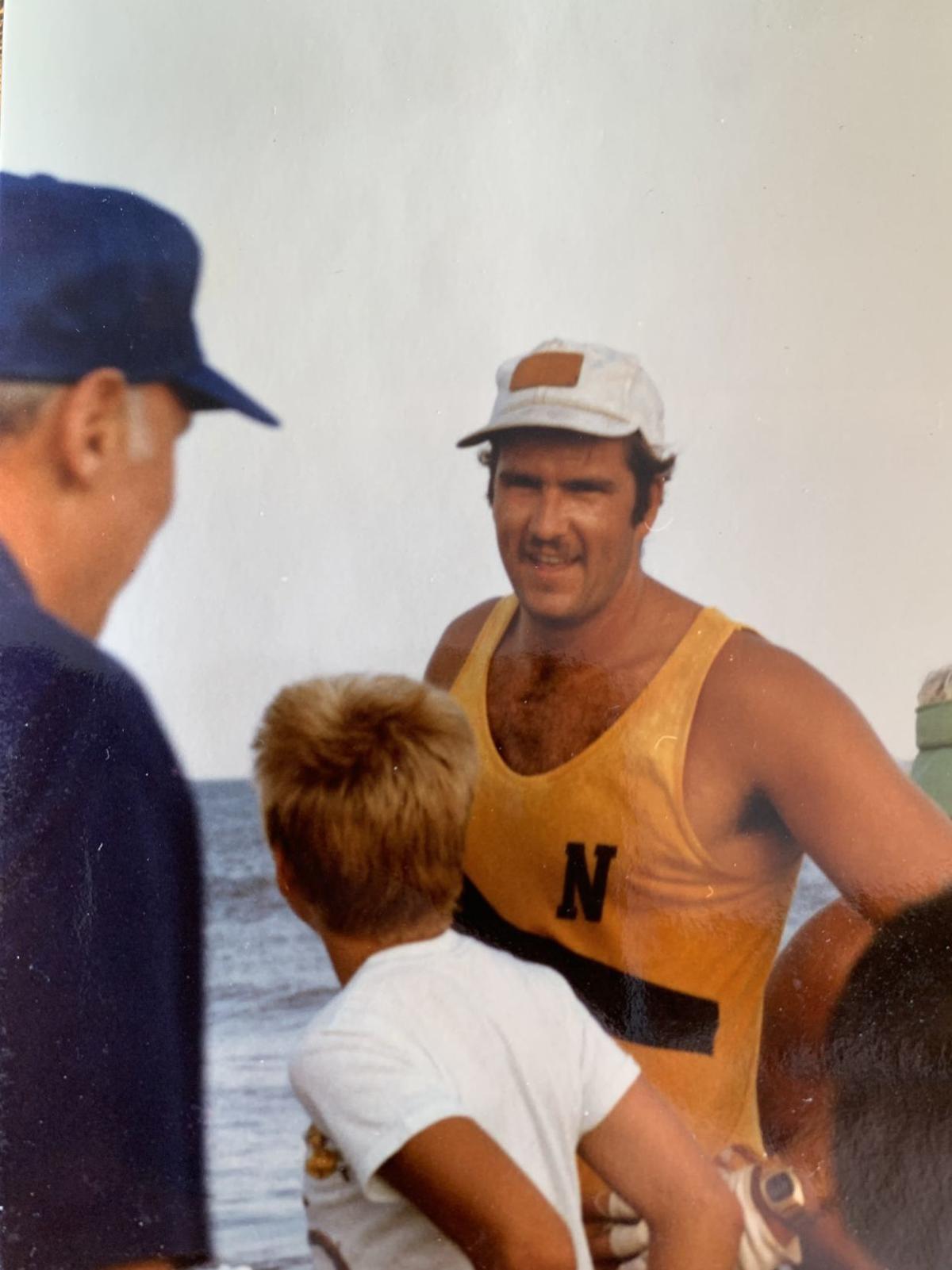 Brown, of Atlantic City, died early Monday from cancer. He was 61.

Brown will be remembered fondly. He was Herculean in appearance but had an easygoing manner.

He was the stroke of the 1976 Holy Spirit boys varsity eight crew that had an undefeated season and won the Henley Regatta in England. The crew is remembered as one of South Jersey’s greatest ever.

Brown went on to coach at Holy Spirit, Mainland Regional and Atlantic City.

He co-founded the New Jersey Scholastic Rowing Championships in 1990, along with Andy Salisbury. He was an assistant principal at Atlantic City High School.

He was also a lifeguard rower for the Ventnor and Wildwood Beach Patrols.

Stan Bergman was the coach of the 1976 Holy Spirit team and went on to become the rowing coach at the University of Pennsylvania and the chief of the Ventnor Beach Patrol.

“Steve was like Billy Howarth (the late former ACHS and Ventnor Beach Patrol athlete and coach), he was bigger than life,” said Bergman, 78.

“He was a great oarsman and so much more. He was a really good human being. He’d give you the shirt off his back. He was a great young man. He left an impression on people. He was fun-loving and very humble. I love him like one of my own kids.”

Brown was a standout rower for Northeastern University in Boston. As a Wildwood lifeguard, he won the South Jersey Championship in singles rowing in 1987 and helped Wildwood to that year’s team title.

“He’s a legend at Northeastern,” Bergman said. “As an assistant principal he was always fair. The kids loved him.”

Steve Brown Jr., 24, is a resident of New York City and Margate, and an employee for Goldman Sachs.

“It’s hard to find the words,” Brown Jr. said. “My dad was my hero, my rock, my everything. He was a coach and teacher and impacted so many lives in the community. People I don’t know have reached out to me the last couple days, and that really touches me.”

A funeral service in celebration of Brown Sr.’s life will be held when large gatherings are permitted.

“Because of the COVID-19 situation, we can’t have the kind of memorial service like he deserves,” his son said.

The 1976 Holy Spirit High School crew team that went undefeated and won at the Henley Regatta in England. Steve Brown, who died Sunday from cancer, rowed in the stroke seat (second from left). 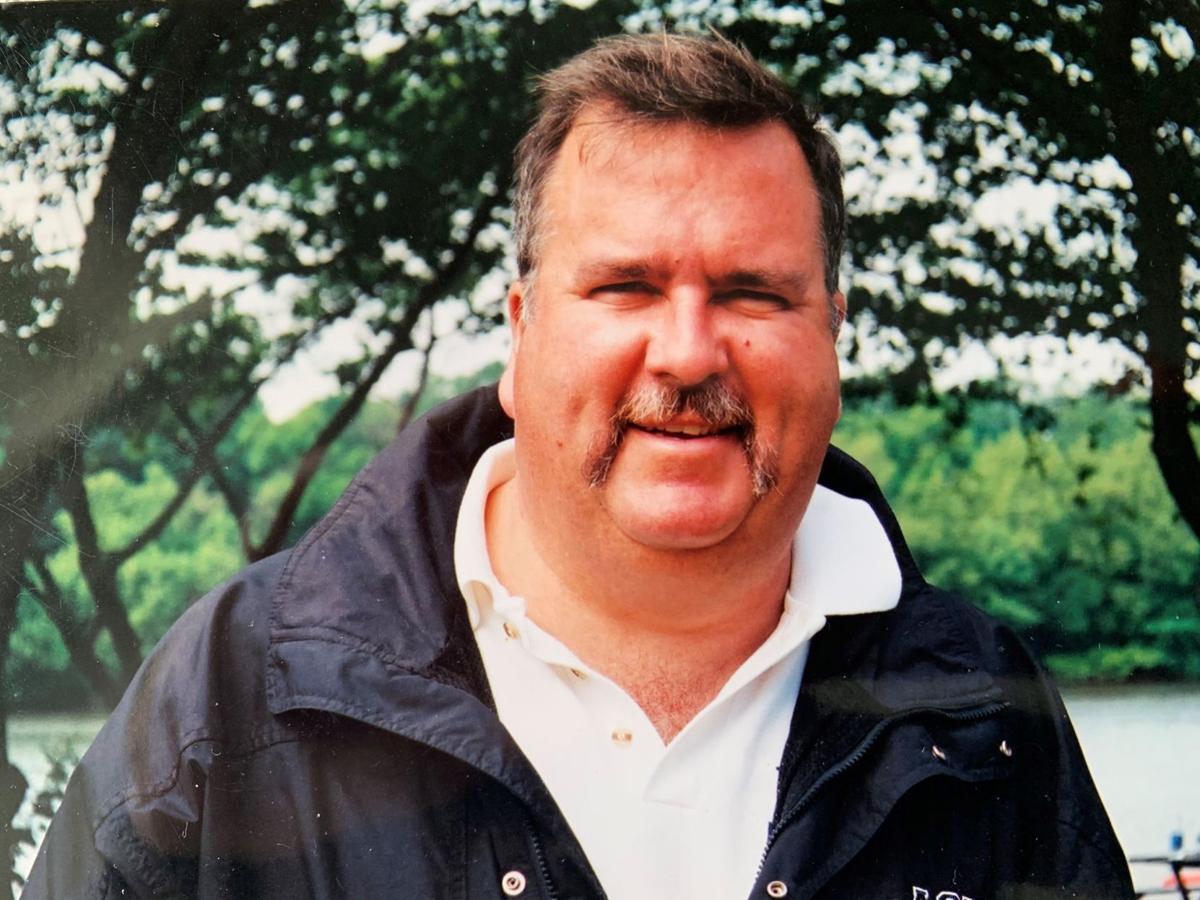