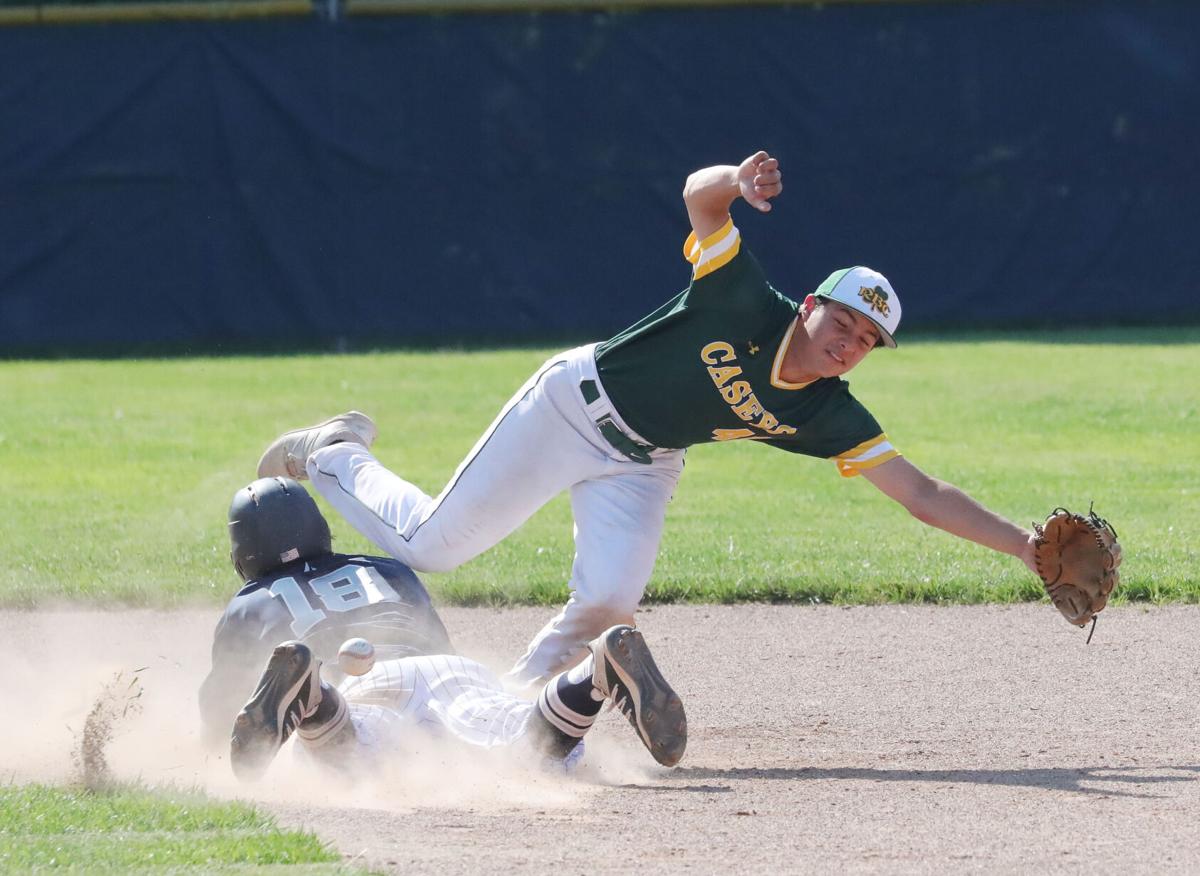 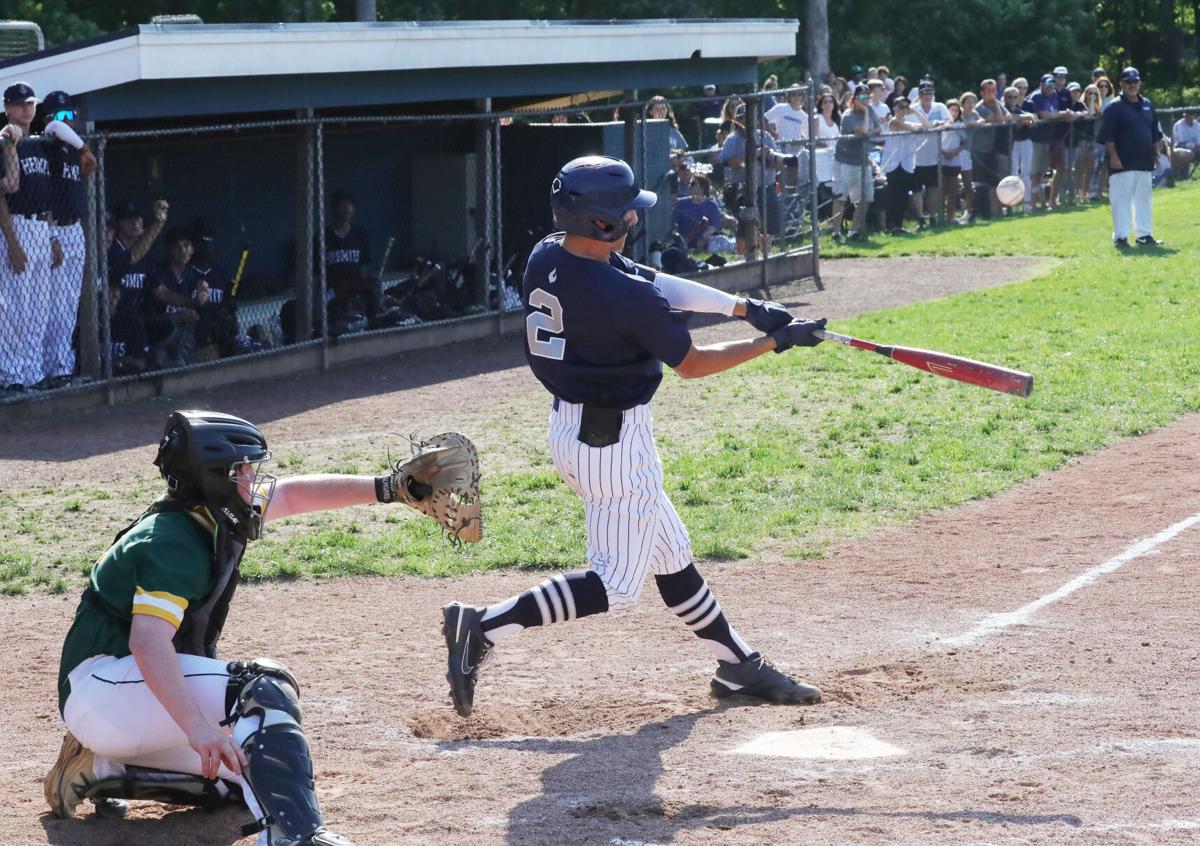 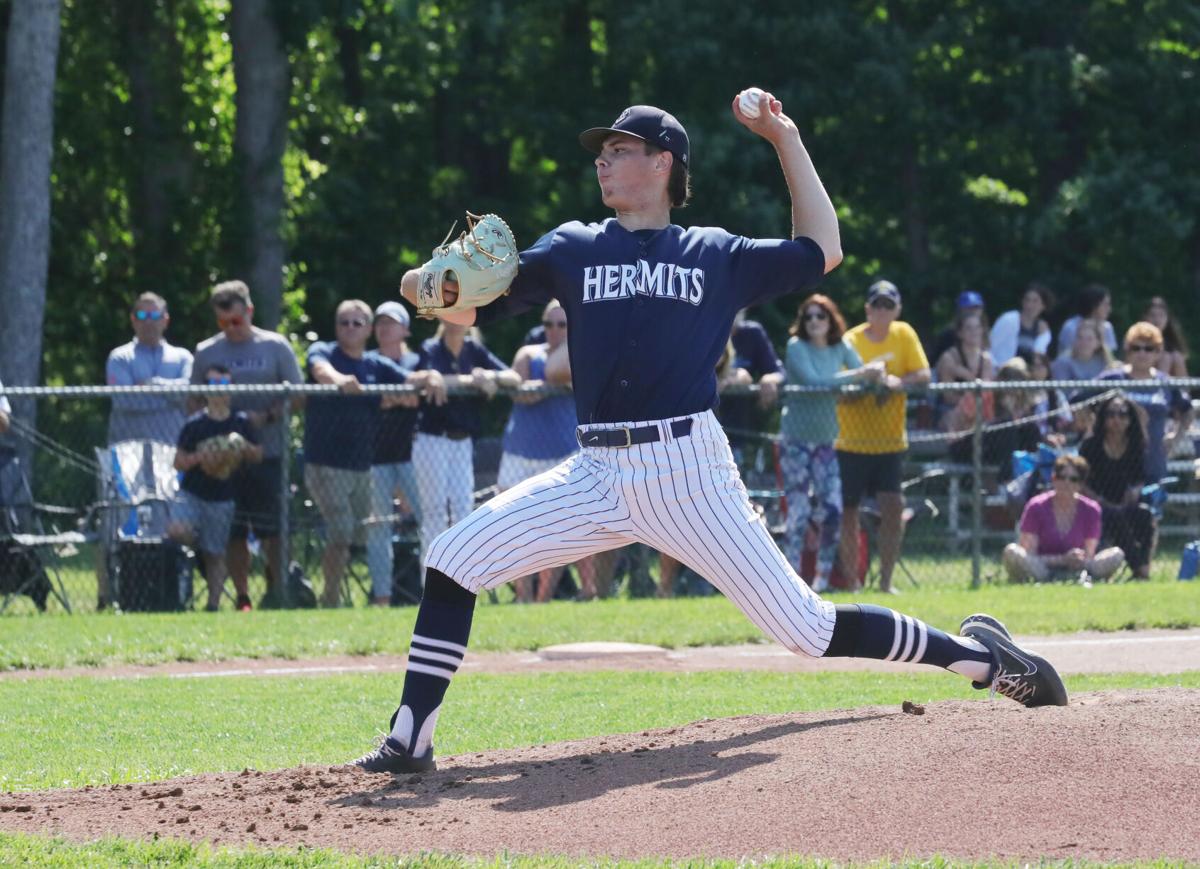 A spectator shouted at Neri to smile.

The junior outfielder had plenty to be happy about, but it probably hurt too much to grin.

Neri, who was hit in the face with a pitch in the sixth inning, came up in the eighth inning and knocked in the winning run as the second-seeded Hermits won their fifth-straight South Jersey Non-Public A championship with an improbable 6-5 win over fourth-seeded Red Bank Catholic.

“I will get hit the face and do what I have to do to go out there and play for these guys,” Neri said of his teammates. “I’m just being overflowed with emotion.”

Neri’s hit was just one highlight from the Hermits’ remarkable comeback.

St. Augustine tied the game with two outs in the bottom of the seventh on Josiah Ragsdale’s straight steal of home plate.

“I felt all the energy,” Ragsdale said of his emotions when he scored. “I felt we were going to win the game. Everybody thought the game was over. We never give up.”

Almost forgotten because of what transpired in the late innings was that the Hermits trailed 5-0 after two innings. St. Augustine starting pitcher Jackson Vanesko settled down after the first two innings and allowed just one hit in his final four innings. Marco Levari threw two innings of relief for the win.

It was a scary moment when Neri got hit in the face. The ball caught him just under his left eye. He had a cut on the inside of his mouth.

But he stayed in the game.

“I didn’t care if anything was broken,” Neri said. “I felt like I could (play). With the adrenalin, I just fought through it.”

St. Augustine began the eighth with plenty of momentum. Ryan Weingartner singled with one out and advanced to second on an errant pickoff throw. After an intentional walk to Brody McKenzie, Neri stepped to the plate.

“I knew there was going to be an off-speed (pitch) coming,” Neri said. “After getting hit in the face, they were going to try and back me off the plate. I just sat on it.”

Neri hit a towering fly ball to left field. It landed at the bottom of the fence. Weingartner sprinted home from second with the winning run. The Hermits poured out of the dugout and rushed Neri in celebration.

“That just shows the guts Kyle has,” Bylone said. “I’ve been hit in the face before. It took me more than one at-bat to get back.”

Moments before Neri’s heroics, the Hermits were down to their last out in the bottom of the seventh.

Ragsdale reached with two outs when Red Bank Catholic booted a ground ball, one of six errors the Caseys committed.

Ragsdale broke as the pitcher began his delivery. He scored standing up as the pitch sailed over the head of the Caseys’ catcher.

“From the beginning of the season, we just fought,” Neri said. “Nobody thought we were going to be here. Not a single person thought looking at our team with who we lost and who we are now, nobody thought we would get here. But that’s who we are.”

View more photos from the St. Augustine Prep vs. Red Bank Catholic game in a gallery at PressofAC.com. 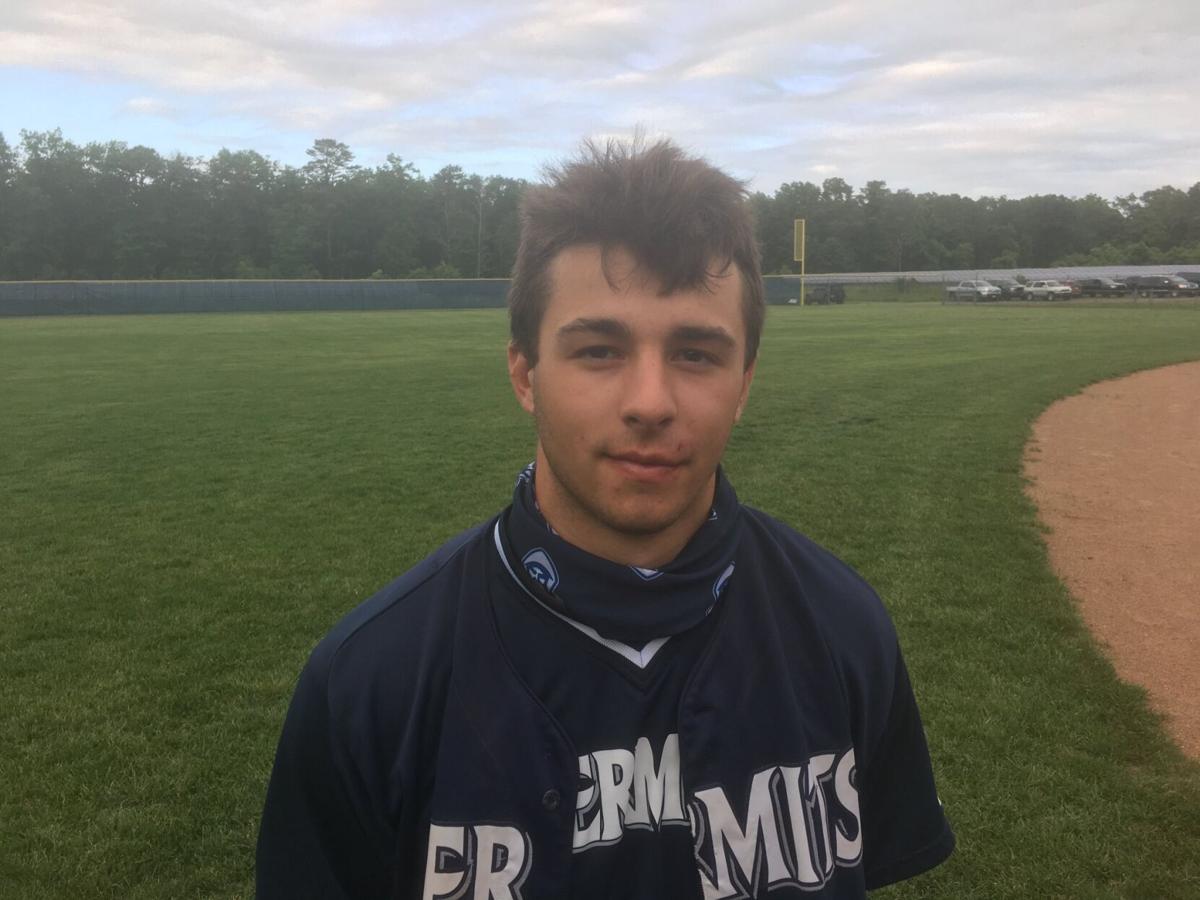