“Nate is a great kid,” Pampalone said. “He is a tremendously hard-working kid.”

Committee has earned that respect and plans to become only the second player in program history to play at an NCAA Division I school.

The 17-year-old Manahawkin resident will continue his athletic and academic career at Bellarmine University in Louisville, Kentucky. He made the announcement on New Year’s Eve on Twitter.

Committee will receive a partial athletic and academic scholarship.

“It was the right fit for me,” Committee said. “The area is great. (Head) coach (Andrew) Whitley and (defensive) coach (Nicholas) Marks, they know what they are talking about, and they are building a special program down there that I’d love to be a part of.”

Dylan Jinks is the only Southern boys lacrosse player who went on to compete at the D-I level, Pampalone said. Jinks, a three-time Press Player of the Year, graduated in 2015 and starred at the University of Hartford in Connecticut.

“Finding that out was very good to hear,” Committee said. “I was very proud of myself. But it still doesn’t put away from the fact that Southern is a great program.”

Pampalone added that most of his players commit to Division II or III programs, despite being competitive each season with many talented players. Southern captured the South Jersey Group IV title in 2013 and 2014 with Jinks. The Rams have advanced to at least the sectional quarterfinals since 2012, including the semifinals in 2017 and 2019.

“We may not put guys D-I every year, but the team that we have here wins championships,” Committee said. “And that’s all I’m worried about. Having the team succeed.”

Despite only playing one season with the Rams, Pampalone said Committee made a major impact as a freshman, starting in all 18 games and helping the team reach the sectional semifinals.

Committee missed his sophomore season last year after the COVID-19 pandemic canceled the spring season. The 6-foot-2, 205-pound defender also plays for Tri-State Lacrosse and competed in some tournaments over the summer.

“He was on pace to have a tremendous sophomore year,” Pampalone said. “But thank God he plays at a high-level travel team that sparked the interest of a lot of coaches to show colleges he can play at that level.”

Committee visited Bellarmine on Dec. 2 and was impressed with the campus, the city of Louisville, the hospitality from the coaches and the team mentality. His goals in college are to capture an Atlantic Sun Conference championship and earn a starting role as a freshman.

“I will be ready for it,” said Committee, who has played lacrosse since fourth grade. “My whole life I dreamt about playing D-I lacrosse. I’ve been preparing to play D-I lacrosse. Knowing I am going there now definitely puts a lot more on me to be ready for it. That way, when I’m there, I can just step right on the field and have a smooth transition.”

“Nate is going to have a tremendous career there,” said Pampalone, who also coaches the boys basketball team. “He is a competitor. He rises to challenges. No doubt in my mind once he adjusts to the speed of the Division I game he will be a player there.”

Southern will have a small class of seniors this season. Pampalone will rely on a lot of his juniors, especially Committee, calling the defender a leader and “one of our best players.” Committee, who also plays football at Southern, and his teammates have extra motivation this spring because last season was canceled.

“Finding out we couldn’t play the season really put a damper on all us underclassmen who are coming back this year. This year, we are a very talented team and have been playing together for years now. So, nothing short of a state championship this year.”

“Nate is ready to have a breakout year,” Pampalone said. “He didn’t have a sophomore year and many people don’t know him, but I think at the end of the year most people are going to know the name Nate Committee.”

Southern Regional junior Nate Committee plans to become just the second player in program history to play at the Division I level. The first was 2015 graduate Dylan Jinks, who went on to play at the University of Hartford. 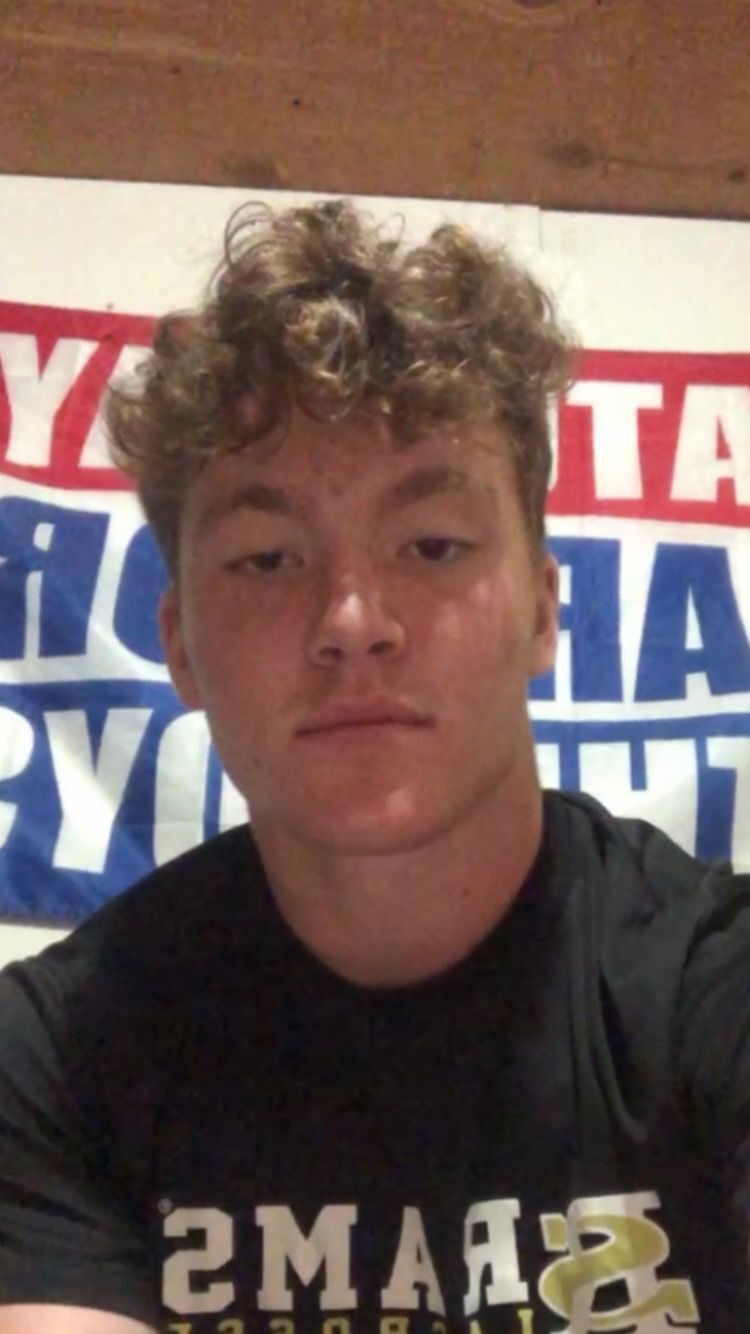