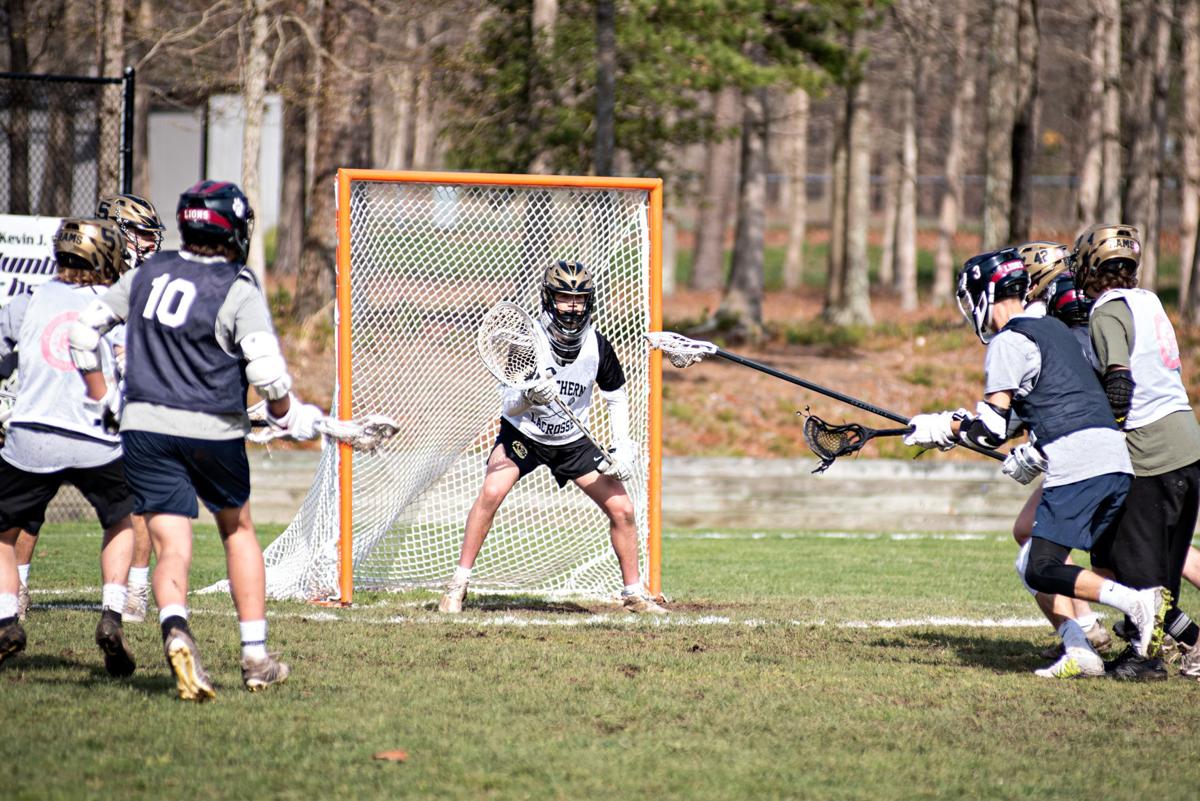 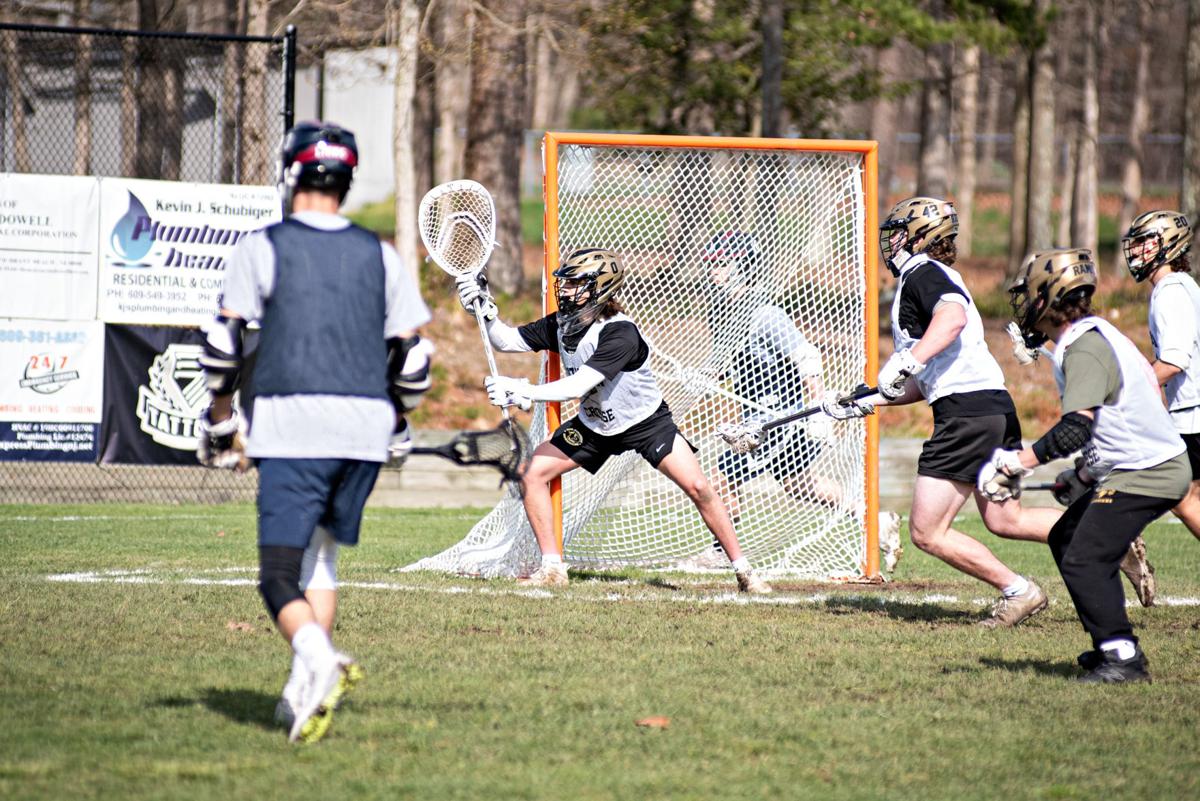 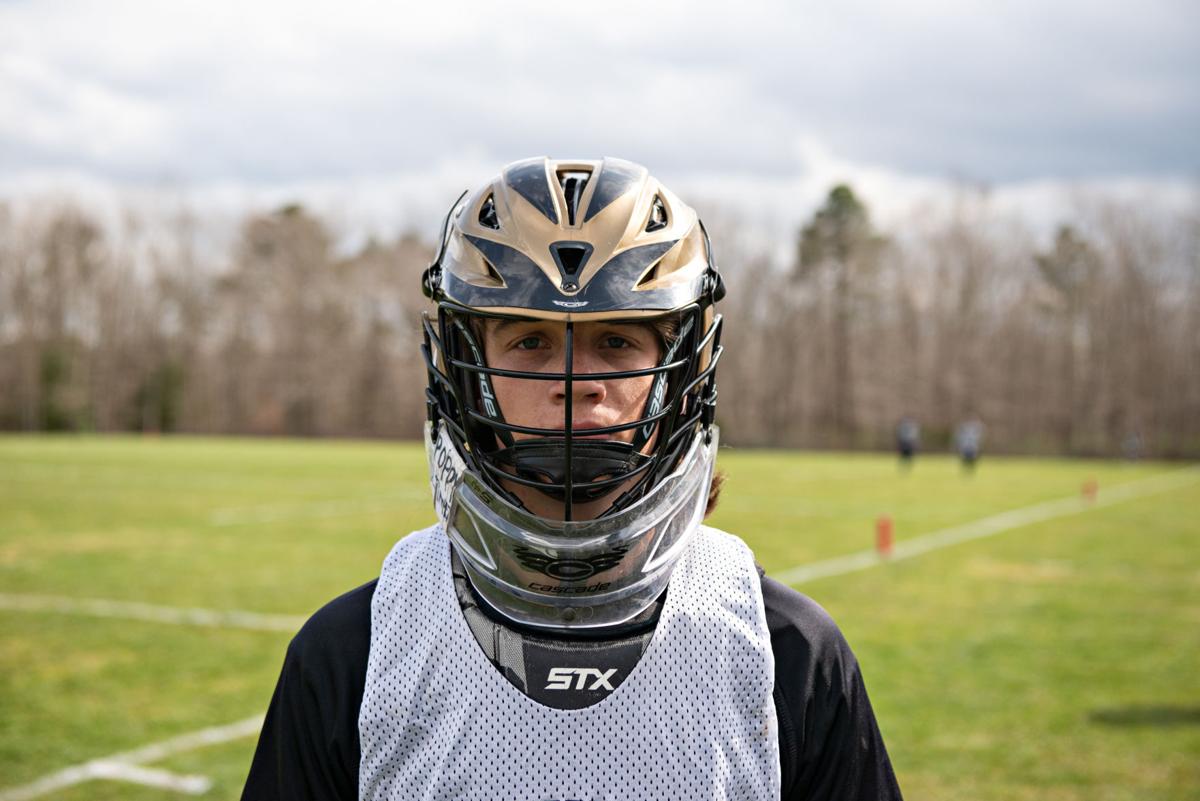 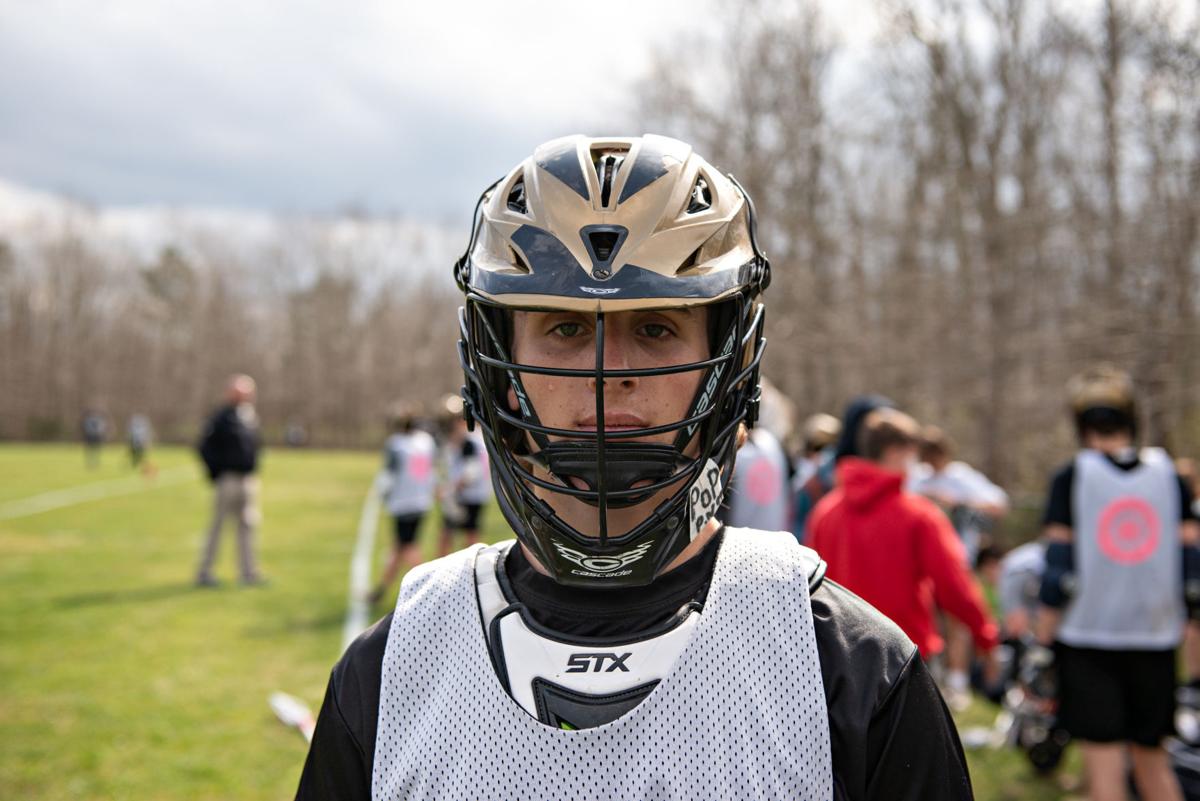 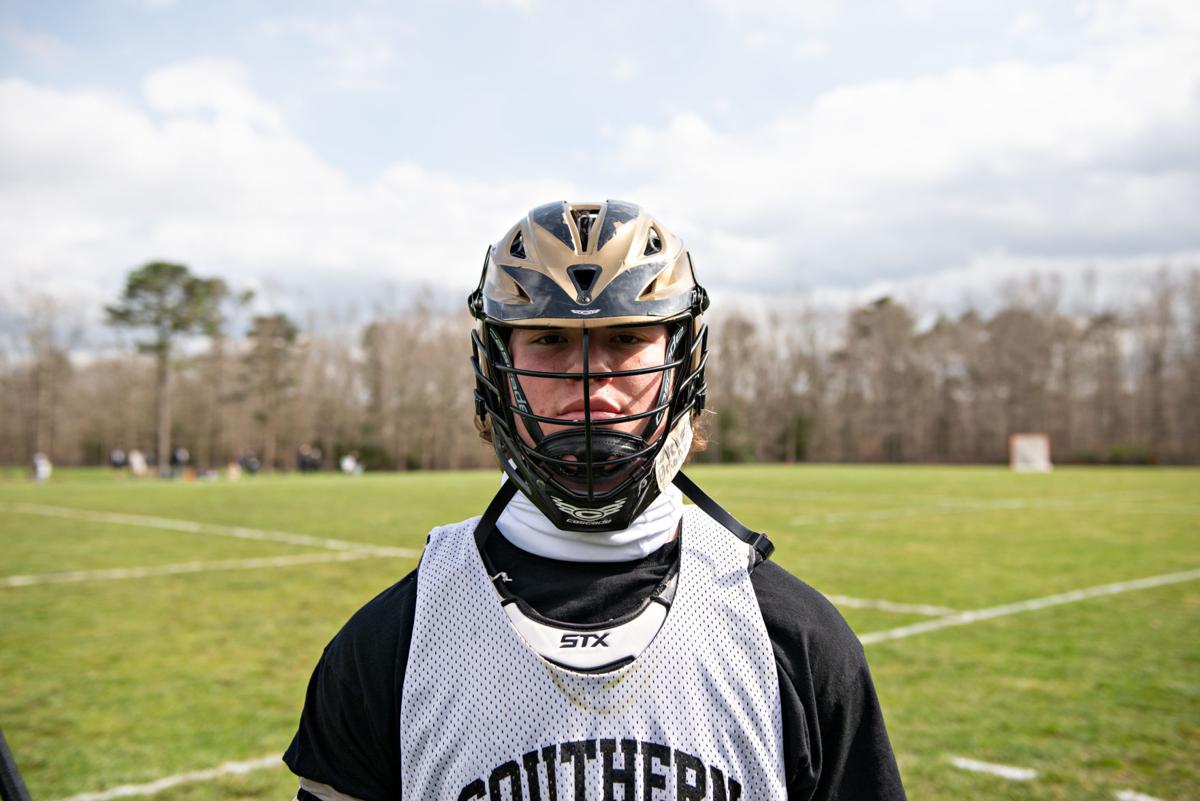 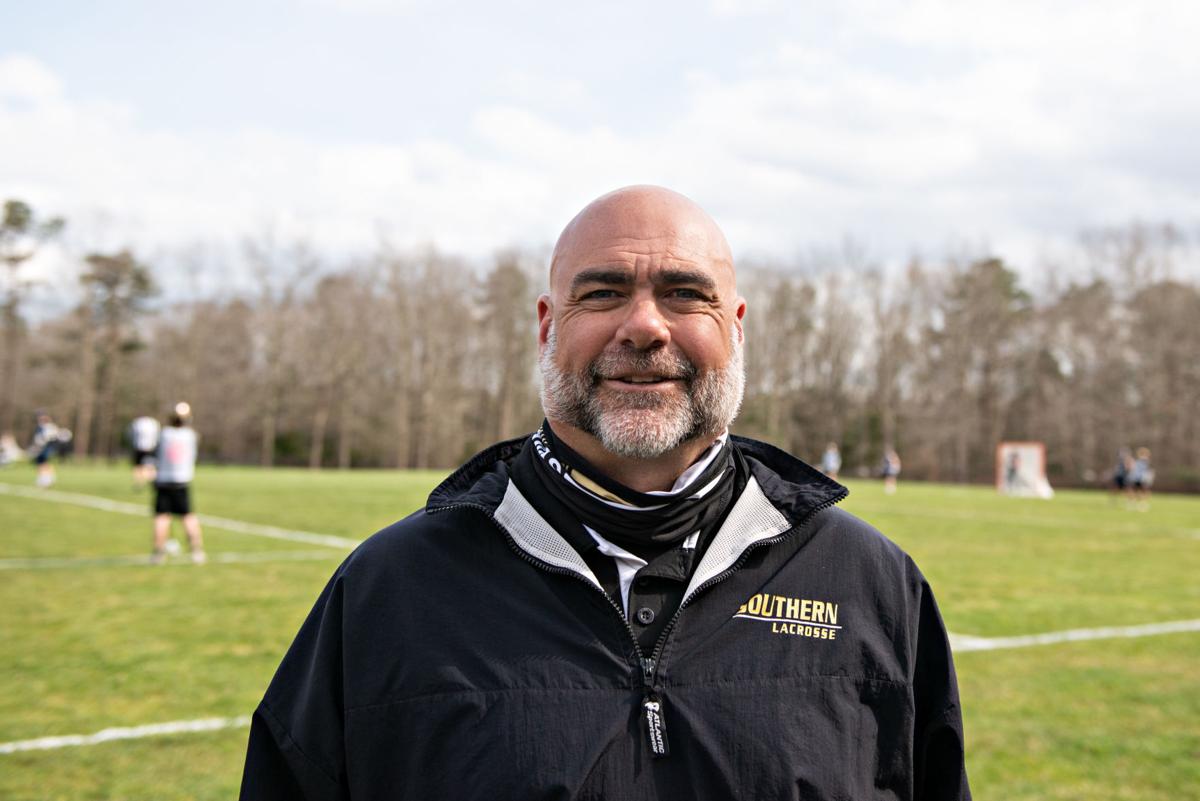 The stage is set.

And with its history of success and a solid returning roster, winning should not be an issue. Southern will open its long-awaited season at 4:15 p.m. Tuesday at Wall Township.

“We are really looking forward to this year,” said Rams coach John Pampalone, noting many players on the team compete year-round with clubs. “We are really excited for the opportunity to get back in play. We feel we have a lot of pieces that can lead us to have a really good season.”

Returning are three juniors committed to NCAA Division I programs: Nate Committee and twins Ryan and Tyler Sininsky. Tyler is the starting goaltender, Ryan is a midfielder and Committee is a defender.

The Sininsky brothers have committed to New Jersey Institute of Technology in Newark. Committee plans to compete at Bellarmine University in Louisville, Kentucky.

Southern features about 21 juniors on its roster.

“We definitely have a lot of talent,” said Committee, 17, of the Manahawkin section of Stafford Township. “The atmosphere at practice, everyone is excited to be there every day. Everyone is counting down to (Tuesday) for opening day at Wall. It’s great.”

Southern features one of the best defenses it’s ever had, Pampalone said. The 16th-year coach said other strengths are a top-tier goaltender in Tyler Sininsky, team chemistry, athleticism and the ability to push transition.

Southern advanced to at least the South Jersey Group IV quarterfinals in each season since 2012, including the semifinals in 2017 and 2019. Southern won the sectional title in 2013 and 2014.

The Rams were a very young team in 2019 and, missing the chance to repeat that success in 2020 was difficult, especially as it forced the Rams to sit on a tough loss in the semifinals for almost two years.

“It has been tremendously hard. A lot of these guys played in that game,” said Pampalone, noting that the 2019 team consisted mostly of freshmen and sophomores. “We were gearing up to get back there, maybe even further.”

Pampalone, who is also the boys basketball coach at Southern, noted he will have butterflies in the first game of the season after not having coached lacrosse since 2019.

“This group is really hungry,” he said. “There has been a lot of energy and enthusiasm in our practices every day. Everyone is really excited to be back.”

The expectation is to capture the Shore Conference South A Division, conference tournament and sectional titles, Pampalone and Committee both said.

“Not having a season last year, it only makes you appreciate it more,” Committee said. “It only brings more inspiration this year to make up for what could’ve been last year.

“We keep talking about how high the hopes are.”

Committee has known the Sininsky brothers since they were 5. They are only the second, third and fourth players, respectively, to commit to Division I programs in Southern history. The first was 2015 Press Player of the Year and University of Hartford standout Dylan Jinks.

Committee said there “are so many more” on the roster who could play at the next level, whether it’s Division I, II or III.

“It’ll be great to see everyone in college playing,” Committee said.

Despite lessening of COVID-19 restrictions, fans still not allowed at H.S. crew events

The Atlantic County High School Rowing Championships, the top area scholastic crew event of the year, will be held Sunday on Lake Lenape in Ma…

High school sports community comes together to "Fight Like Frankie": Must Win

Southern's Eddie Hummel is The Wrestler of the Year

Eddie Hummel fell one match short from reaching his goal this season. But there is no doubt that his senior campaign was still a success.