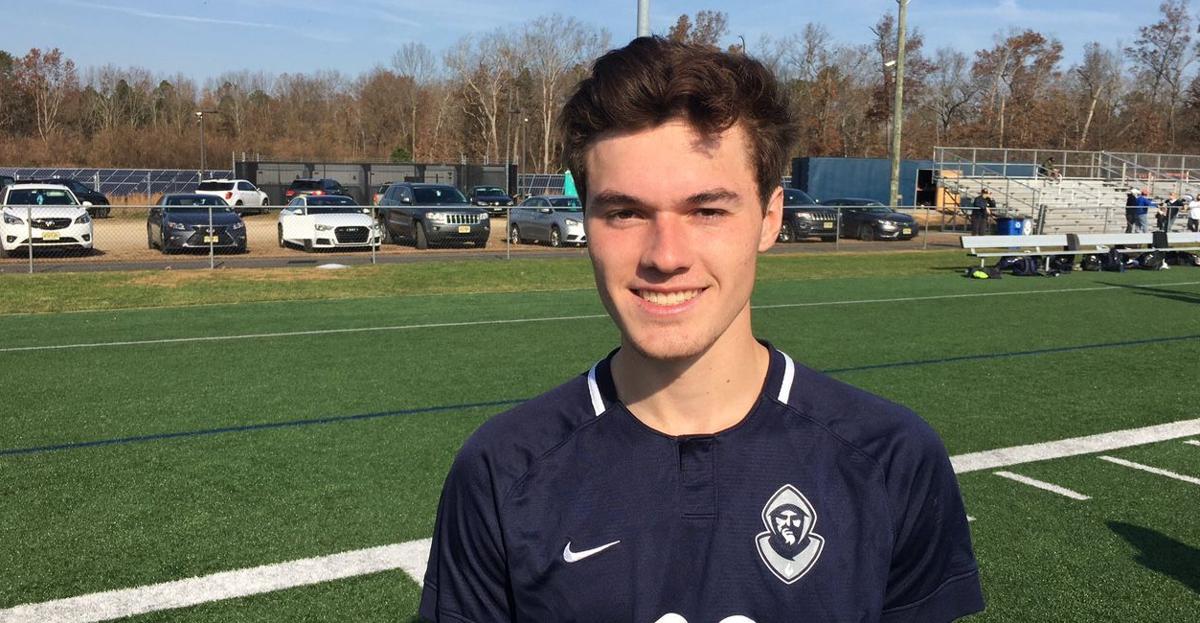 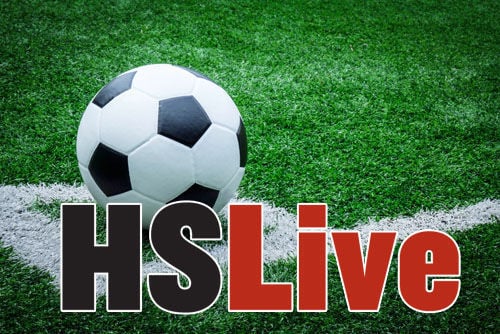 The senior striker’s goal helped propel St. Augustine to a 3-0 win over Paul VI in the South West Non-Public championship game. Midfielder Brian Sharkey contributed a goal and an assist for the Hermits.

“I was hungry,” Whiteman said. “I just wanted a goal to finish off a great season. I knew we were destined to win today. It feels amazing.”

Top-seeded St. Augustine (15-1-1) controlled the play from the start. St. Augustine coach Jake Heaton called it the Hermits’ best game of the season.

St. Augustine outshot second-seeded Paul VI 12-2. The shutout was the Hermits’ 13th of the season.

“We don’t like to dump it long,” Sharkey said. “We like to play through the middle, work it out wide and use everyone on the field. We worked together today, and that was a big factor.”

Whiteman came off the bench midway through the first half. He is a talented player, but he sometimes plays behind junior Aidan Davis, who was one of the Cape-Atlantic League’s top scorers this season. Whiteman called Davis a great striker.

“He would be the best player on any other team in the local area,” Heaton said of Whiteman. “I spoke (to Whiteman on Friday) and told him that we still love him as a player. We still think he’s every bit as good. But (Davis) is on fire. To (Whiteman’s) credit, he has never complained about playing time. He’s made the most of every opportunity. He’s as good a teammate as I’ve ever coached.”

Whiteman’s goal came in the 24th minute. After a throw-in near the Paul VI net, Hermits midfielder Mike Balestriere shielded the ball from defenders on the far sideline and passed to Sharkey, who blasted a shot with his right foot from 10 yards out. Paul VI goalie Jonathan Leary made the save but Whiteman left-footed the rebound into the right corner of the net to give the Hermits a 1-0 lead.

St. Augustine got another big goal a minute into the second half. Hermits defender Shane Clancy headed a Matt Liss throw-in toward the Paul VI net from 8 yards out. Sharkey, who was in front of the net, flicked it in with his right foot.

“I was anticipating a ball that would get by everyone,” Sharkey said. “Luckily, I timed it right. That was huge for us. Coming out in the second half has been a struggle for us. To get a goal for the team was big not just for myself, but it got us going in the right direction for the rest of the game.”

A little more than 10 minutes later, the Hermits made it 3-0 off a corner kick when Declan Davis’ shot from 15 yards deflected off a Paul VI defender into the net.

In this COVID-19 impacted season, the playoffs end at the sectional level.

The Hermits and their parents lingered on the field after Saturday’s game to not only celebrate the championship but also a season some thought would never happen because of the new coronavirus.

“I’m really pleased for the seniors,” Heaton said. “They got the recognition and they got the season that they deserve. This is a nice way to see those guys out.”