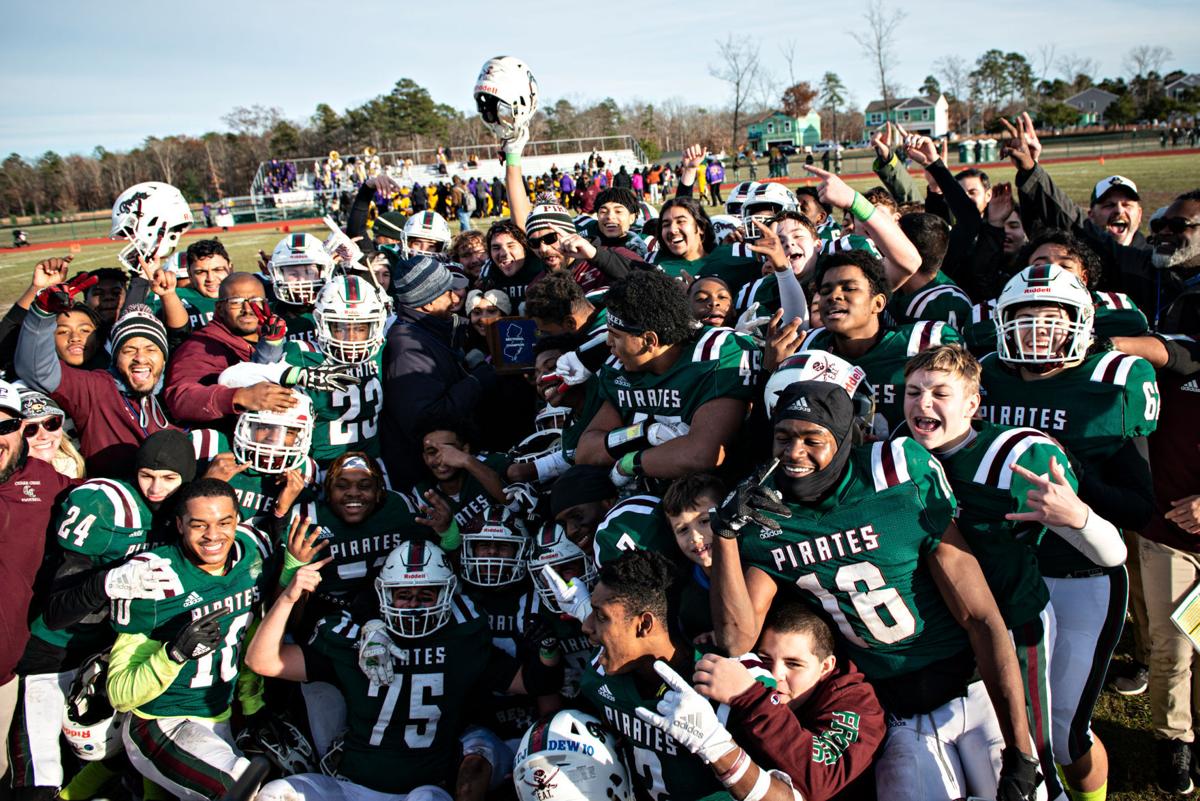 On November 30th, 2019, at the Cedar Creek High School in Egg Harbor City, the Pirates square off with Camden in the Central Jersey Group II title game. 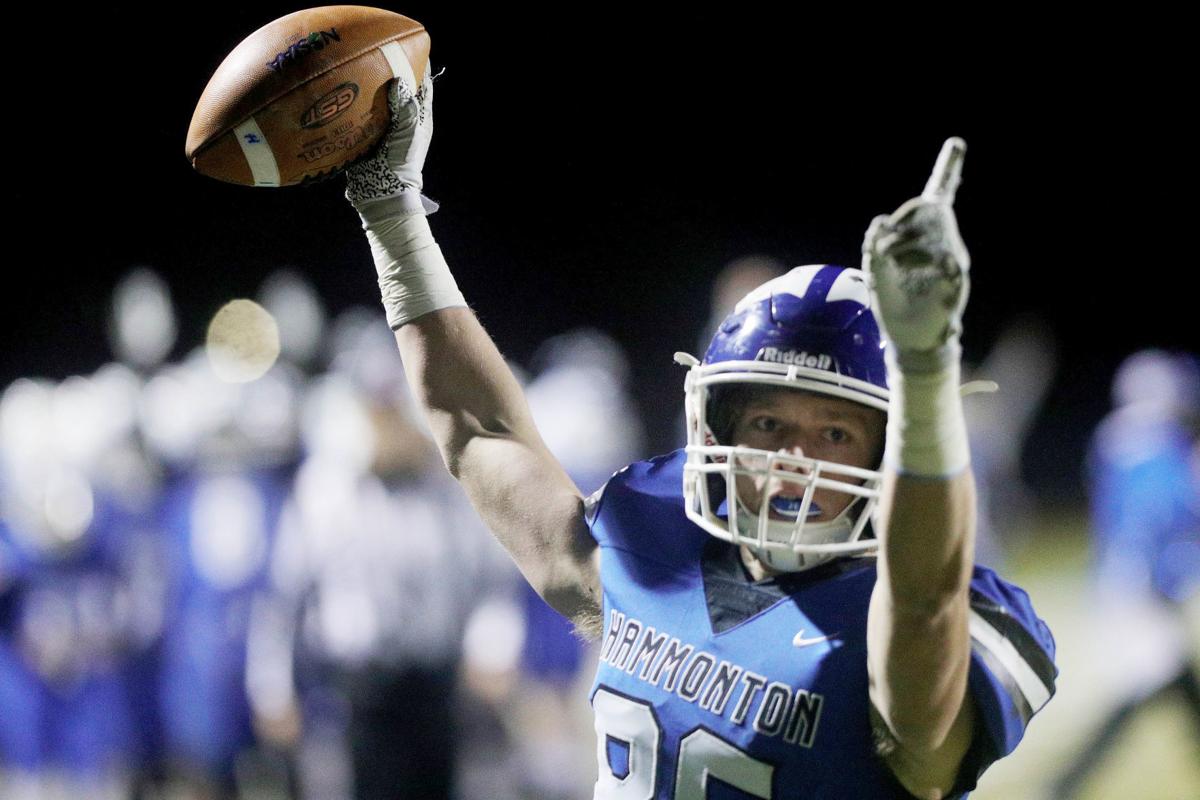 New Jersey high school football fans will have to wait until next Wednesday to see if New Jersey takes another step toward true public state champions.

During the New Jersey State Interscholastic Athletic Association’s annual general membership meeting Wednesday morning, the state’s high schools considered a proposal to eliminate a sentence in Article IX of the NJSIAA constitution that reads: “no state championship shall be declared in football.”

The results of the vote will be announced at the NJSIAA executive committee Jan. 13. If changed, New Jersey public schools could play to a state championship, beginning in 2022.

The NJSIAA and the New Jersey Football Coaches Association support the proposal.

Two-thirds of the more than 350 schools that participated in Wednesday’s virtual meeting must approve the change. Schools can vote by email, fax or regular mail.

West Jersey Football League president Derryk Sellers made the motion during Wednesday’s meeting to eliminate the line in the NJSIAA constitution.

Maguire noted during the meeting that the NJSIAA was formed in 1918 during another pandemic to oversee state championships in football. The sentence banning state championships was added to the organization’s constitution in the 1930s for reasons no one is quite sure of now.

Several groups from around the state have already been working on a schedule to provide a path to state championships.

That schedule, which must also be approved by NJSIAA membership, will respect student athlete’s health and safety, honor Thanksgiving rivalries and limit the number of games played, according to Maguire.

“I believe it is time for us to return to (NJSIAA) roots that were planted in November 1918,” Maguire said, “and clear the way so that our student athletes who play football can have the same opportunity to play for a state championship that all other students in all other sports have.”

Wednesday’s proposal is the continuation of a debate that seemingly began when the New Jersey postseason started in 1974. New Jersey is one of the few states that does not play to a state champion. Public schools are currently a game away from state championships. Since 2018, the season has ended with regional championship games that are essentially state semifinals. There were no playoffs in 2020 because of COVID-19.

But those proposals did not have full NJSIAA support. The organization at that time took a more neutral stance on the issue.

On November 30th, 2019, at the Cedar Creek High School in Egg Harbor City, the Pirates square off with Camden in the Central Jersey Group II title game.