As a sophomore in 2019, Brock finished second in the triple jump at the Atlantic County and Cape-Atlantic League championships and was named a first-team Press All-Star for that outdoor campaign. 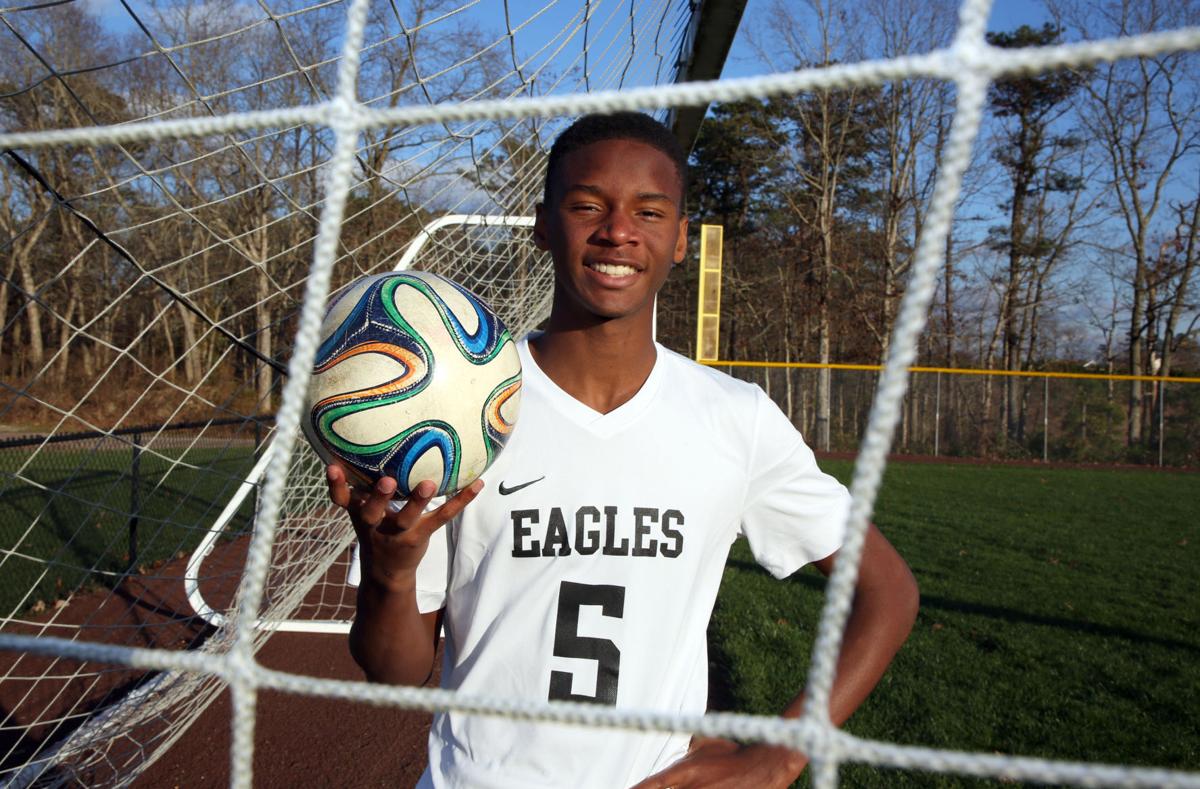 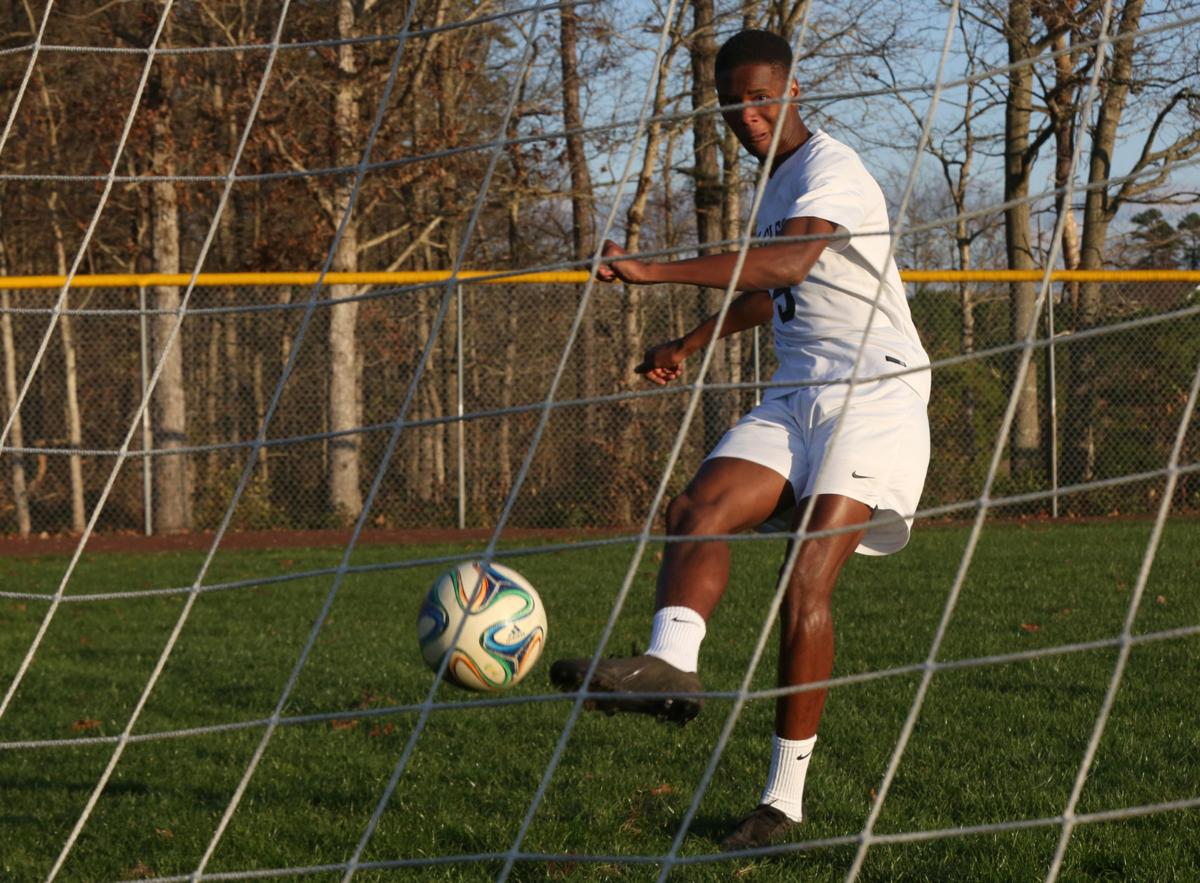 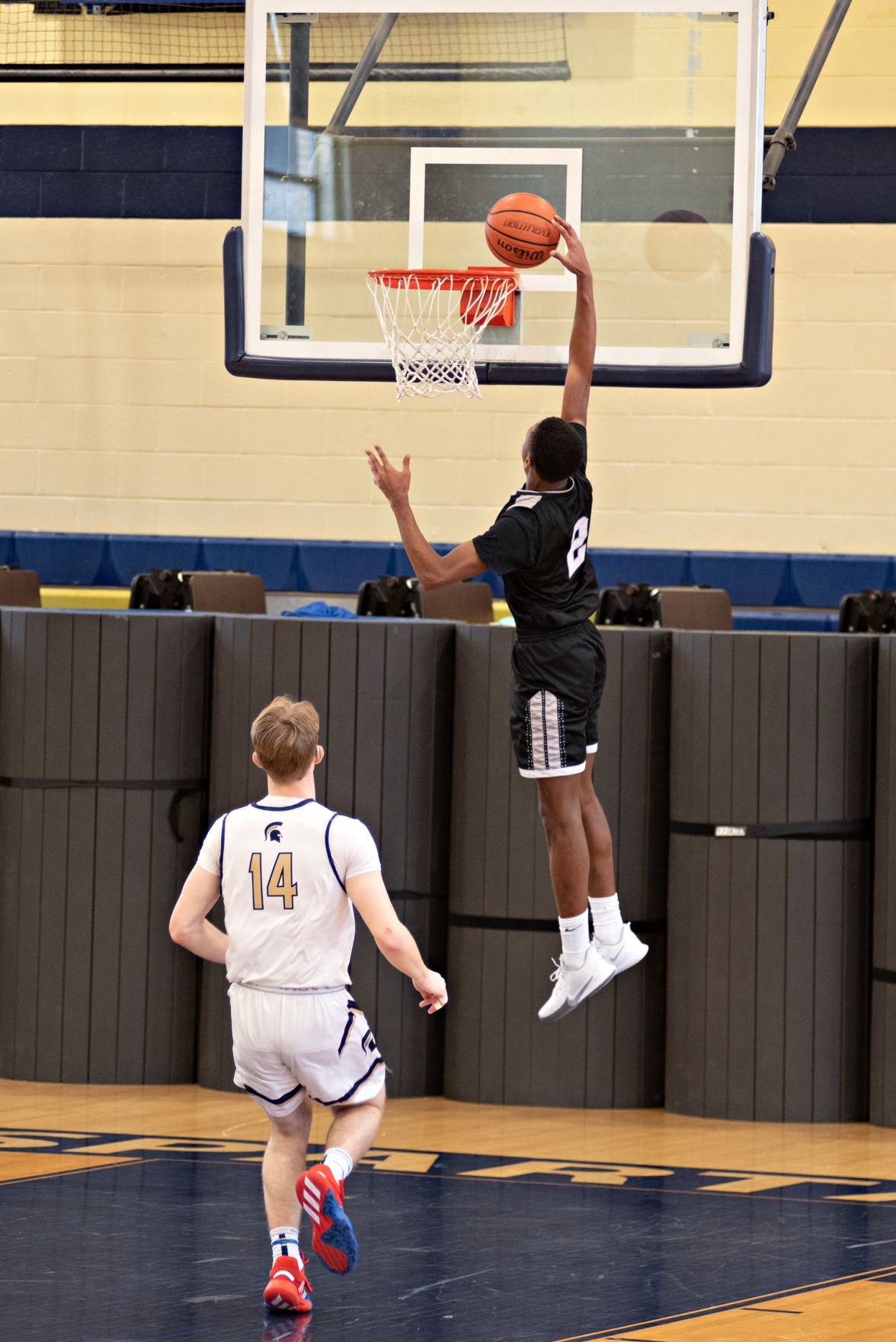 Ahmad Brock was either going to play soccer or compete in track and field at the collegiate level, a decision that took some serious consideration.

The Egg Harbor Township High School senior loves both sports, but he wanted to continue with the one that would give him the best opportunity at the next level.

Brock signed a national letter of intent Tuesday to compete in track and field at Monmouth University, an NCAA Division I program in West Long Branch, Monmouth County. He will receive a full academic and athletic scholarship.

Brock was named the 2020 Press Boys Soccer Player of the Year and is in the midst of the basketball season with the 5-1 Eagles. He is one of the best all-around athletes in the Cape-Atlantic League.

“When I went up there (in November), it was a really nice school,” Brock said. “It was beautiful, and they have really nice facilities. When I talked to their coaching staff, I really like the coaching staff and the sprinters coach (Elaine Derricott). She really reminded me of the coaches I have now in high school.

“It made me feel comfortable knowing that I will be with people who resemble the atmosphere I was around in my high school years.”

Brock added being about an hour away from home factored into his decision. Plus, he has family that lives near the university, and he could see them when he pleases. He also had Zoom meetings with some members of the team at Monmouth, which really made him feel as if he belonged.

“A big part of my decision for where I was going to be next year was how I would feel with the team,” Brock said. “Seeing that I would have a good time and just being in a comfortable position with them was nice and really helped me when I was making the decision.”

As a sophomore in 2019, Brock finished second in the triple jump at the Atlantic County and Cape-Atlantic League championships and was named a first-team Press All-Star for that outdoor campaign. He did not have a junior outdoor season in 2020, as the COVID-19 pandemic led to the cancellation of the entire spring slate.

Brock had competed in the indoor season for his first three years at EHT, finishing second at states and fifth in the Meet of Champions in the 55-meter dash as a junior. He played basketball this season for the first time at EHT, because there aren’t any team championships this winter. Brock had played basketball before high school but opted out to run indoor track for the Eagles.

“He is such a leader of our team,” said EHT track coach Ryan Smith, who added his team is young this year and will look to Brock to guide the younger competitors. “Just the experience and talent he has in our sport is irreplaceable. The kid has been around the sport since sixth or seventh grade and has so much knowledge with the sports and is a natural born leader.

“I’m happy for him that he is playing basketball. But being out there right now without him makes me really appreciate him more than just his talent but his ability to be a leader.”

That leadership quality is something that Brock wants to bring to Monmouth, which competes in the Metro Atlantic Athletic Conference. The Hawks’ men’s and women’s teams each won the MAAC championship in the 2019 outdoor season.

Brock’s older brother, Amir, is on Villanova’s track and field team. But that did not really influence Ahmad’s choice, saying this was his own decision.

Brock competes in the triple jump, 100-, 200- and 400-meter dashes for the Eagles. He does not know which event he will compete in at Monmouth.

“I think he can compete at the highest level in whatever event they put him,” Smith said.

Brock finished his high school soccer career with 55 goals and 27 assists. He scored 23 goals and added nine assists in 2020, leading the Eagles to a 12-2 record and the South West Group E semifinals.

But choosing to continue his track career was the right decision, Smith said.

“Ahmad has loved soccer forever and watching him play his entire career here, he is so athletic on the field,” Smith said. “But his peak athletic ability is on the track. … I just think his best track is still ahead of him at Monmouth.”

As a sophomore in 2019, Brock finished second in the triple jump at the Atlantic County and Cape-Atlantic League championships and was named a first-team Press All-Star for that outdoor campaign. 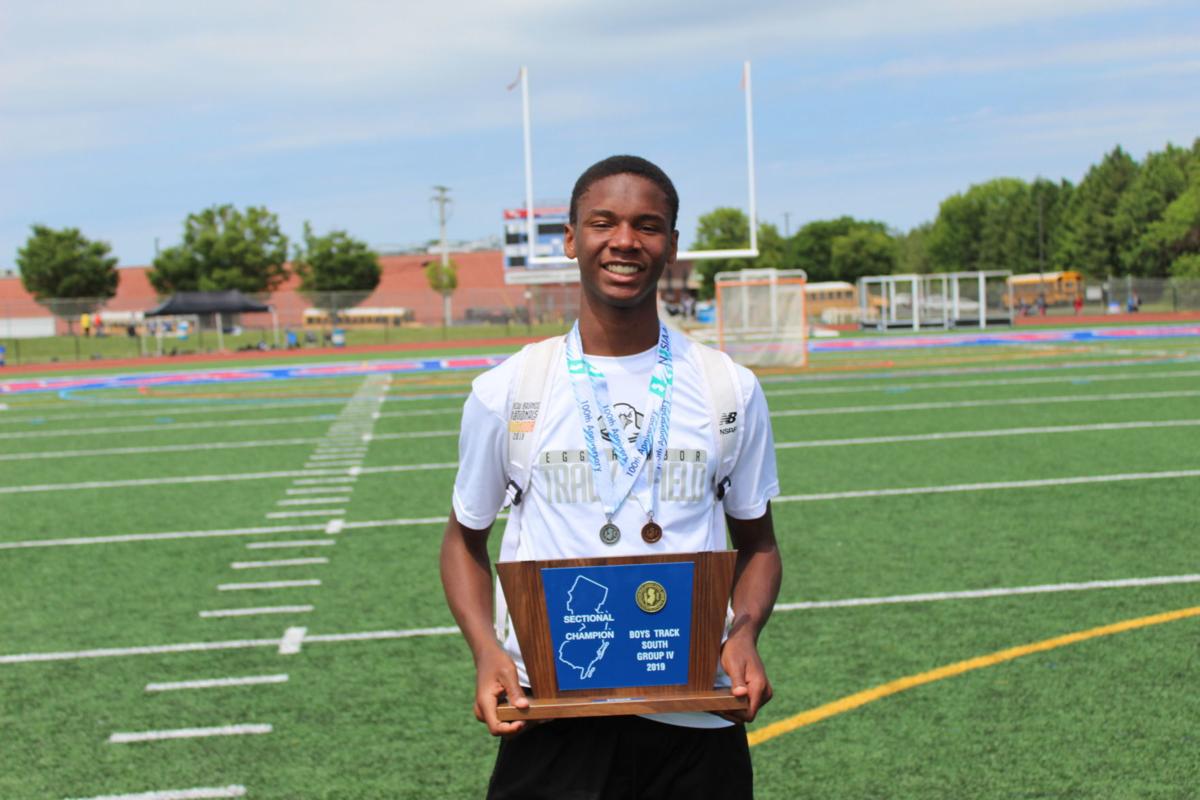