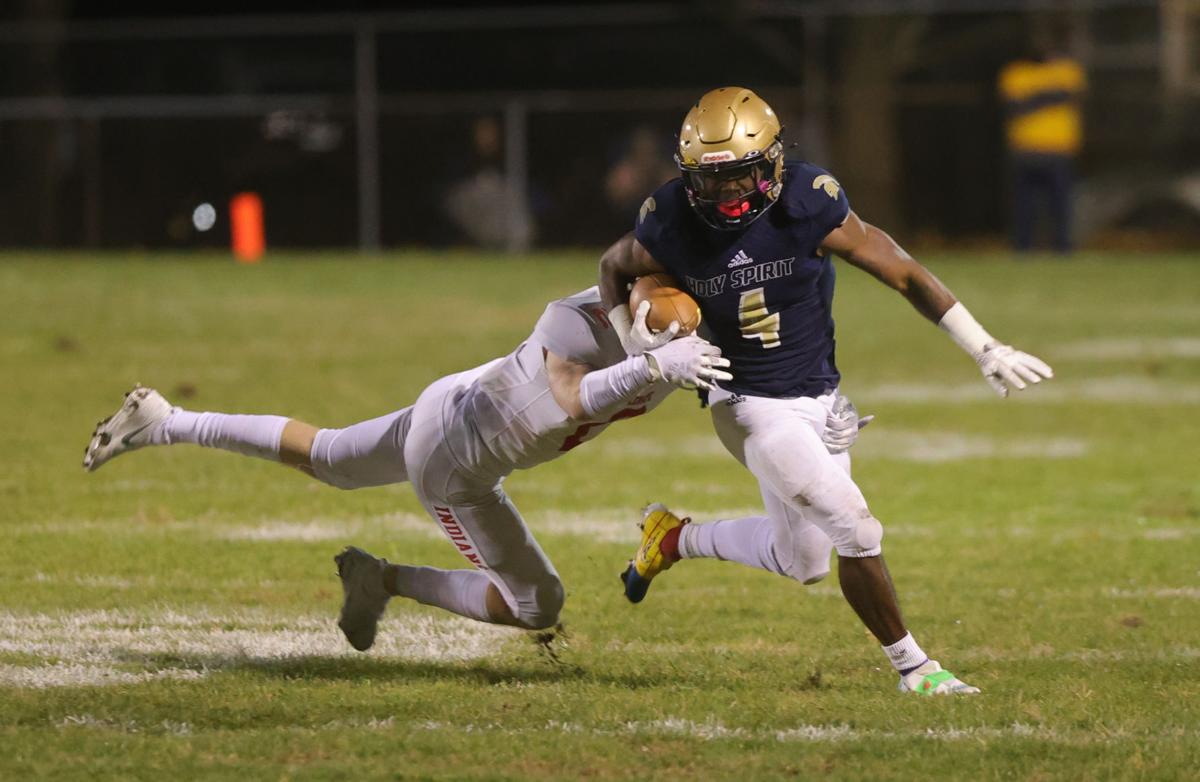 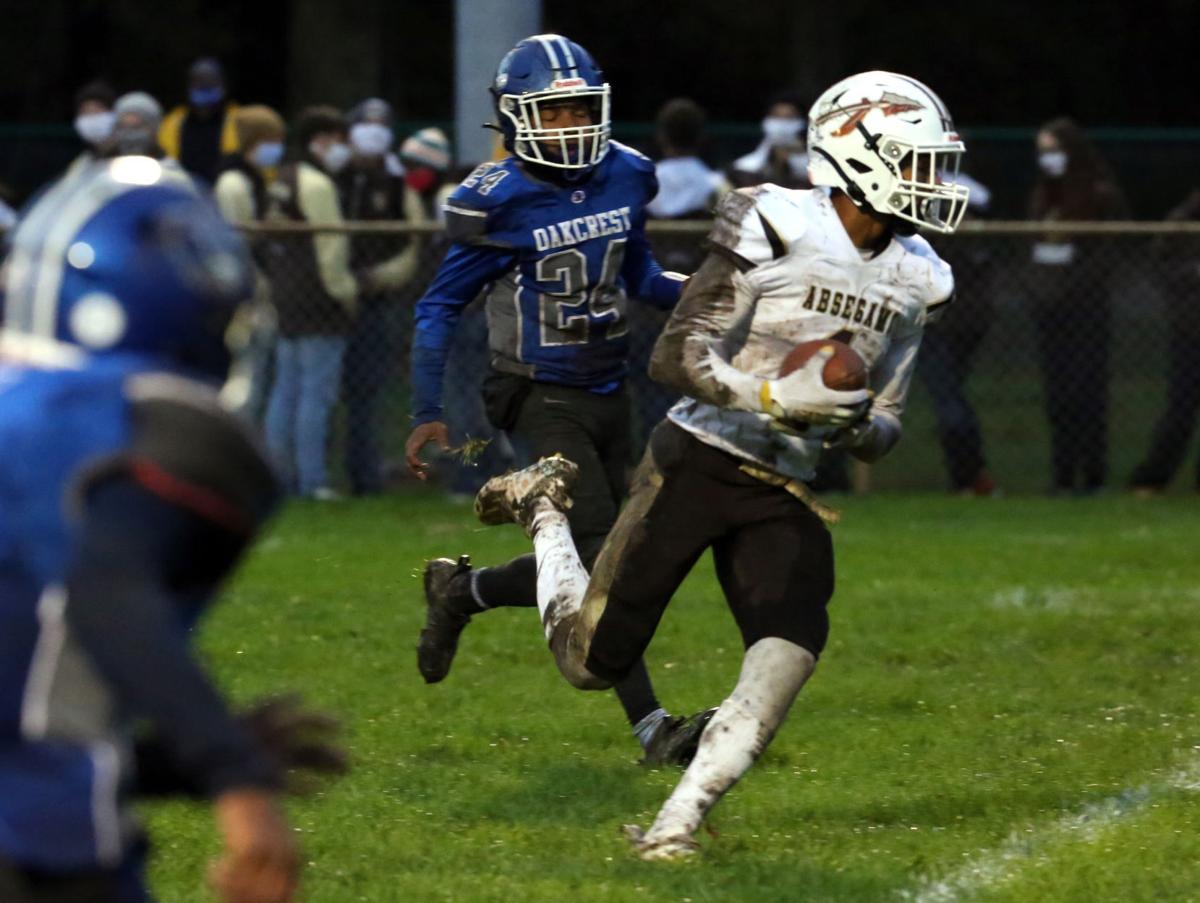 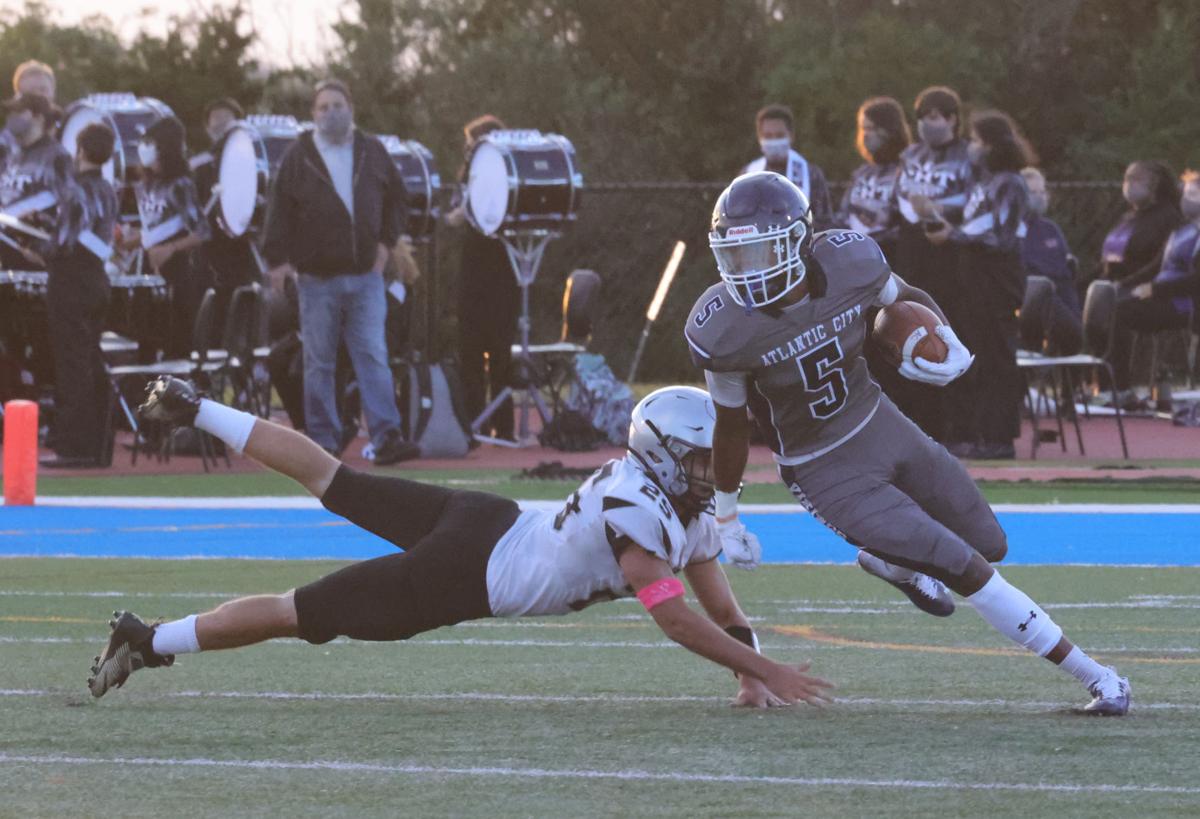 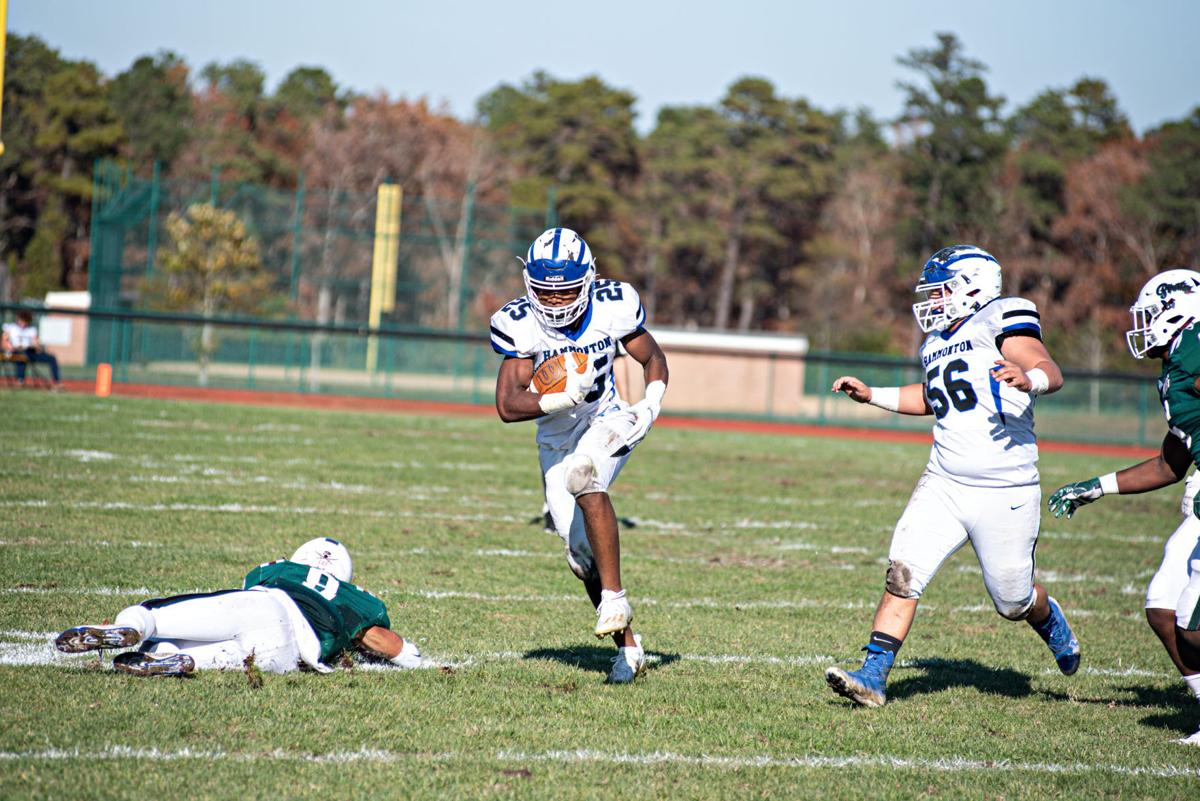 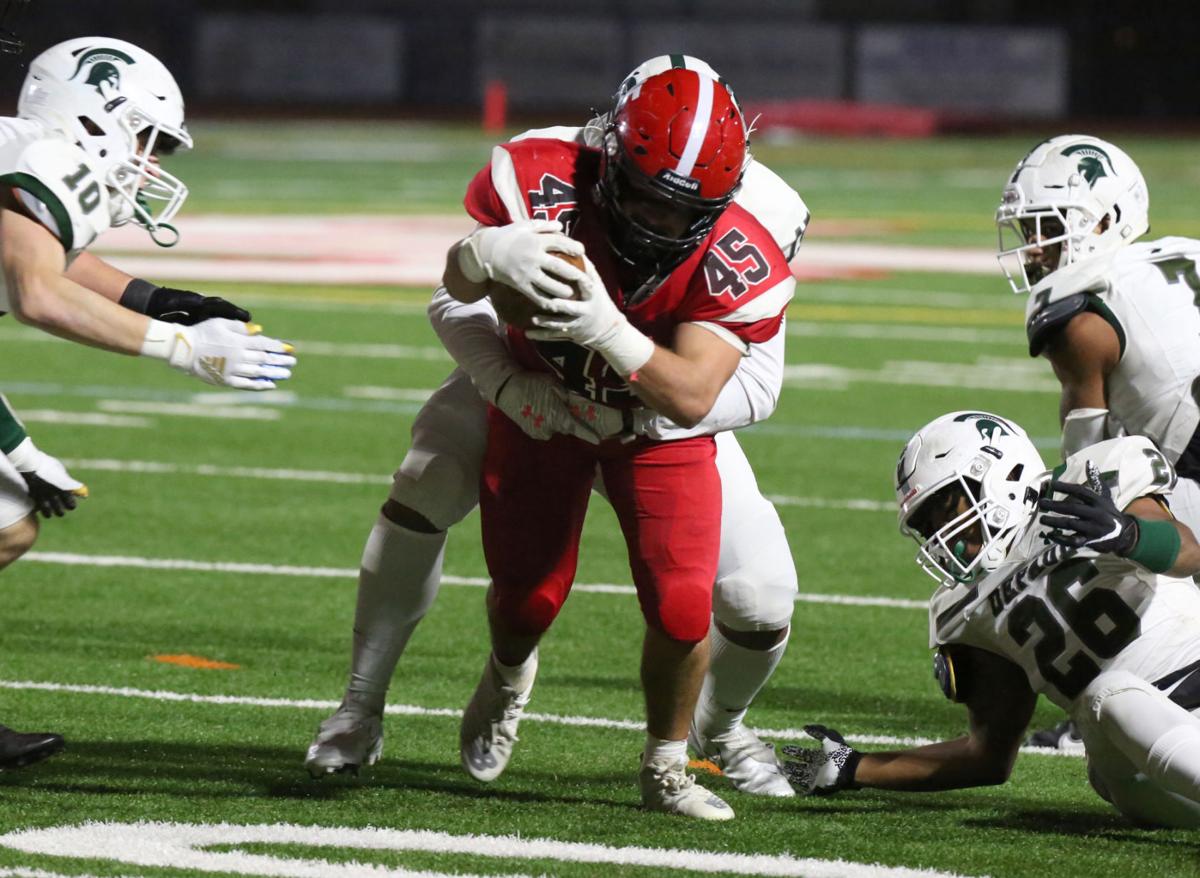 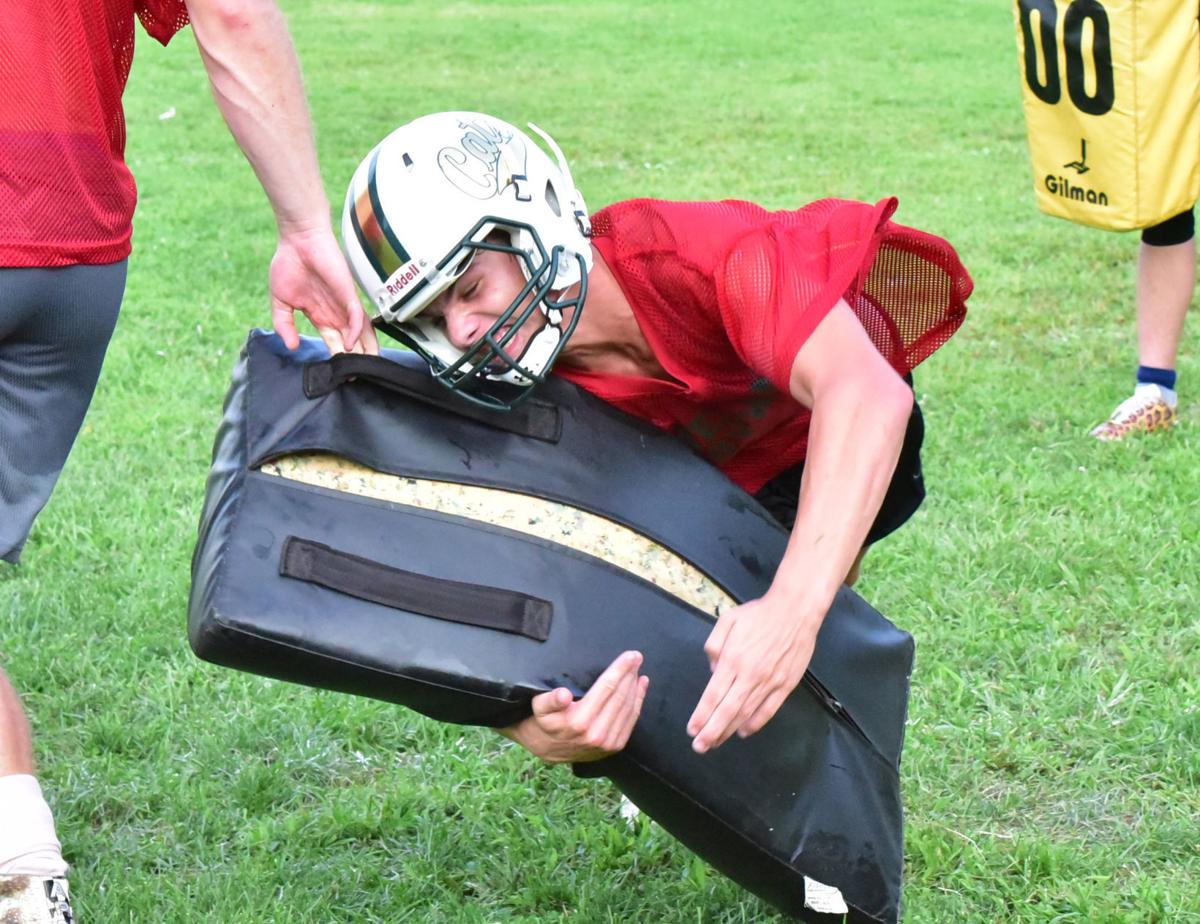 Connor Harris participates in a tackling drill during practice earlier this month. 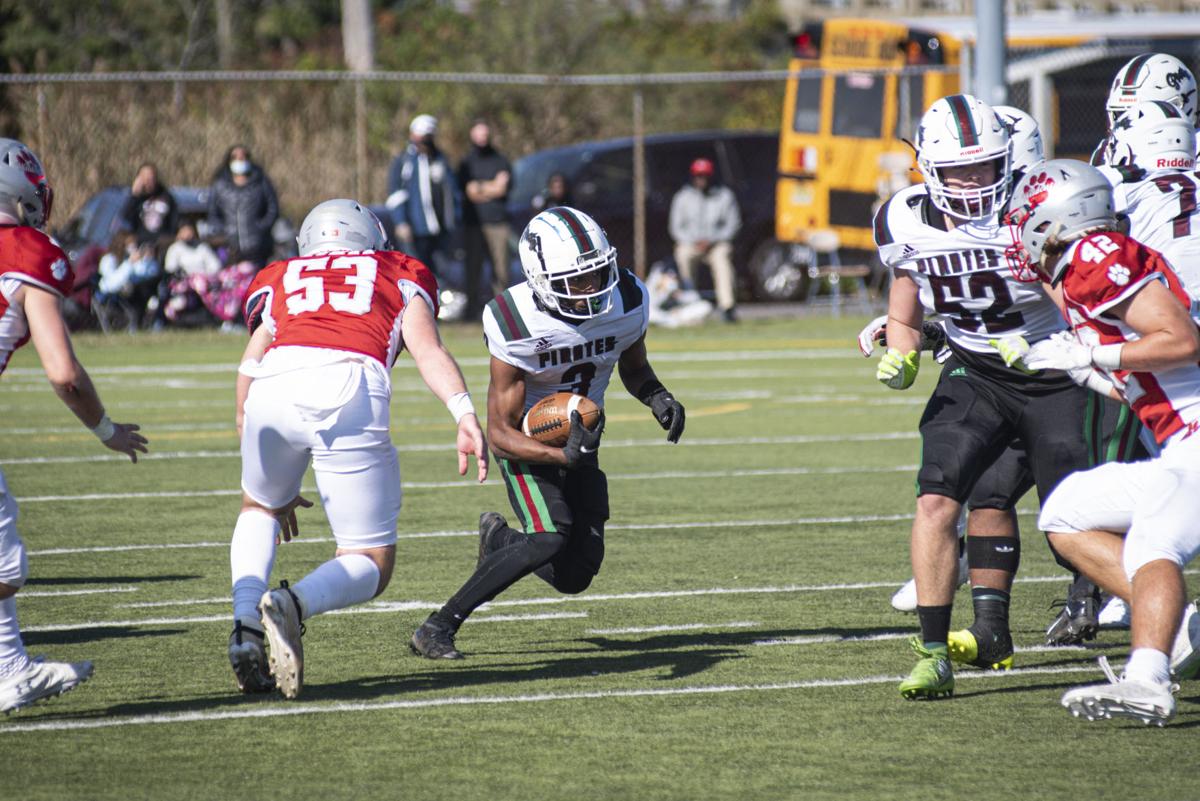 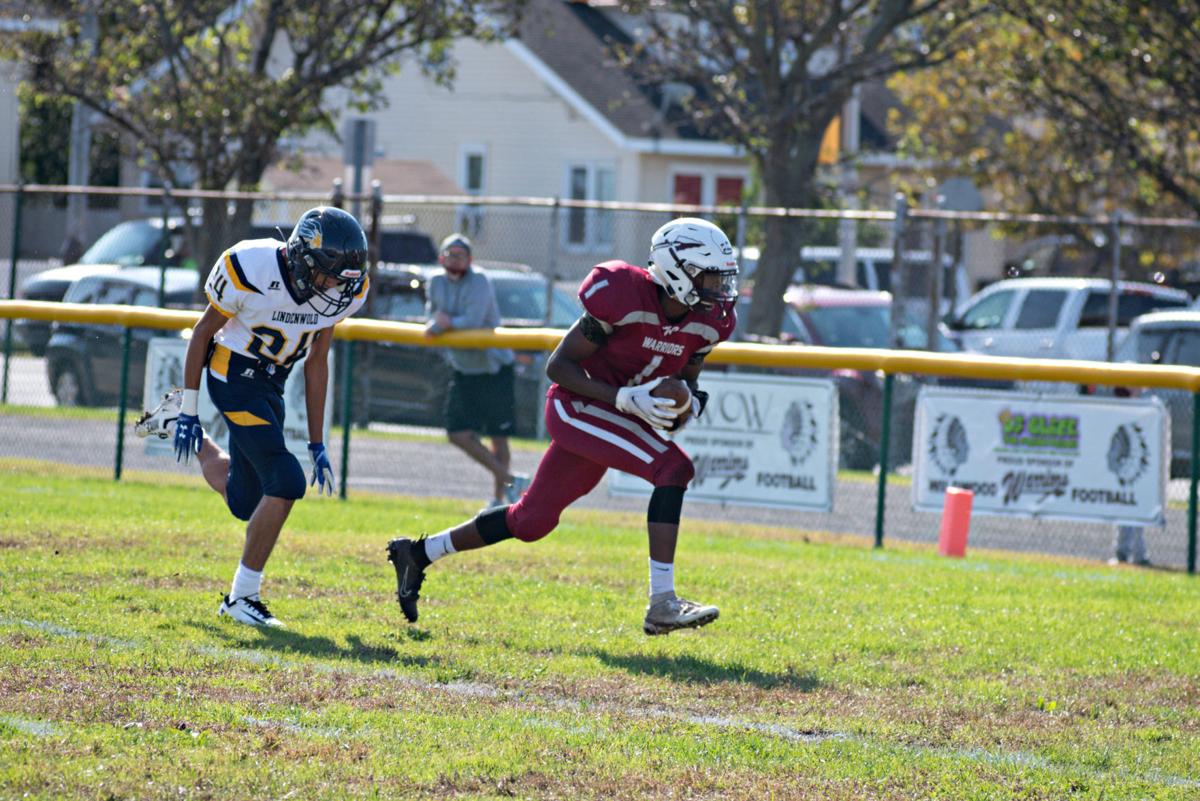 Ninety-three players were selected throughout the state and were nominated by their coaches based on their performance, academics and community service.

The Maxwell Football Club, one of the most prestigious football clubs in the country, will select one player from the group as the winner of the New Jersey Player of the Year, which will be announced Jan. 25. The organization also announced its Pennsylvania and Delaware Mini Max Award winners Thursday.

The New Jersey, Pennsylvania and Delaware Player of the Year winners will be the candidates for the 35th annual Jim Henry Award, which honors the most outstanding player in the tri-state area. The Jim Henry Award winner will be announced Feb. 1.

“This year’s group of Mini Max winners were challenged by more than just their on-field opponents,” Maxwell Football Club President Mark Dianno said in a release. “They had to contend with circumstances of the pandemic impacting their families, communities, schools, teachers, academics, practices, coaches and games; yet they consistently rose to meet those challenges and performed extraordinary feats on the fields, in their classrooms and in their respective communities.

“On behalf of the entire Board of Directors and all the members of the Maxwell Football Club, we congratulate and salute this exceptional group of student-athletes on being 2020 Mini Max Award winners and wish them much success in their future endeavors.”

Smith was The Press Player of the Year this season. Abrams, Frederick, Lomax, Marcucci and Inserra were first-team All-Stars. Mitchell was named to the second team, and Palmer was an honorable mention.

The Absegami High School girls basketball team is set up for success.

Murphy: If numbers drop, parents of high school athletes may be allowed to attend games

There is hope for parents of high school winter sports athletes who want to attend their children's events.

The Absegami High School girls basketball team is set up for success.

Murphy: If numbers drop, parents of high school athletes may be allowed to attend games

There is hope for parents of high school winter sports athletes who want to attend their children's events.

Connor Harris participates in a tackling drill during practice earlier this month.