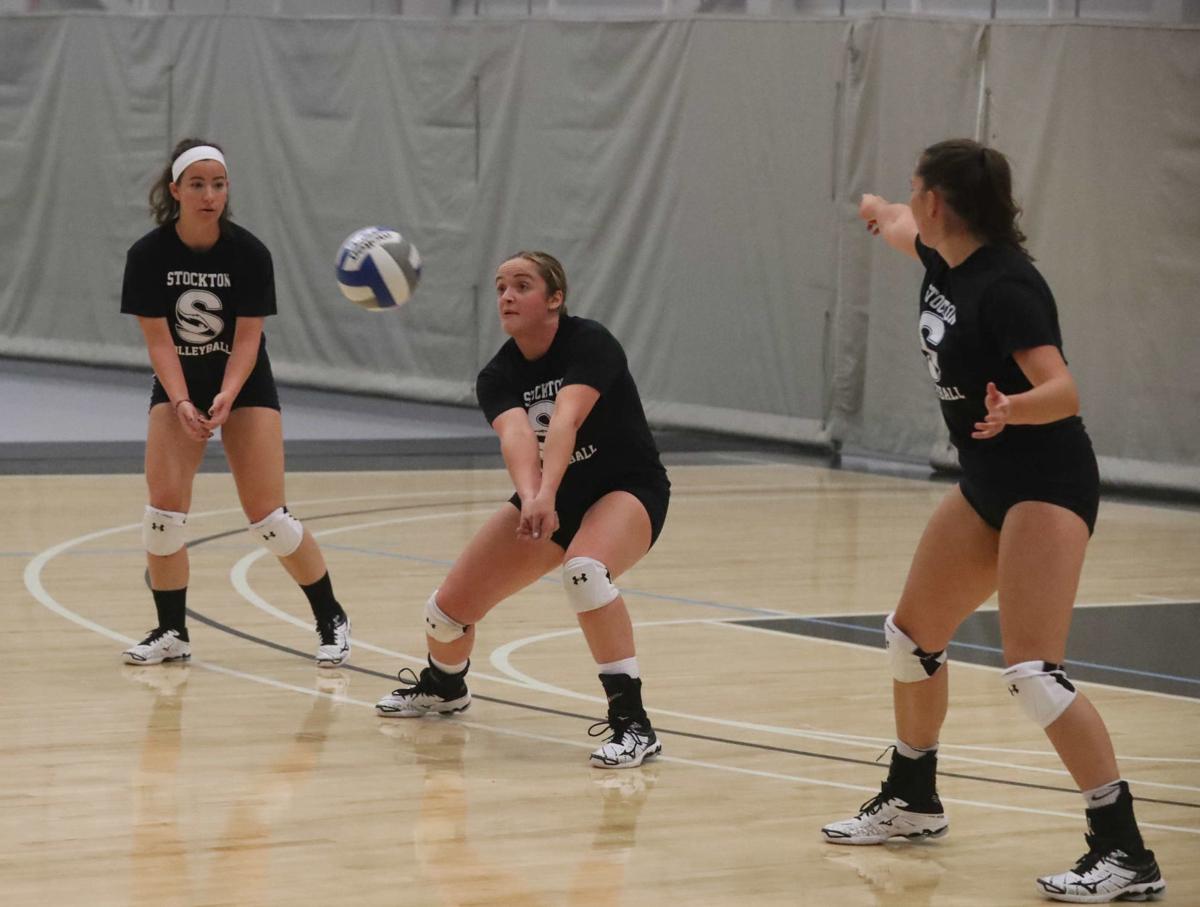 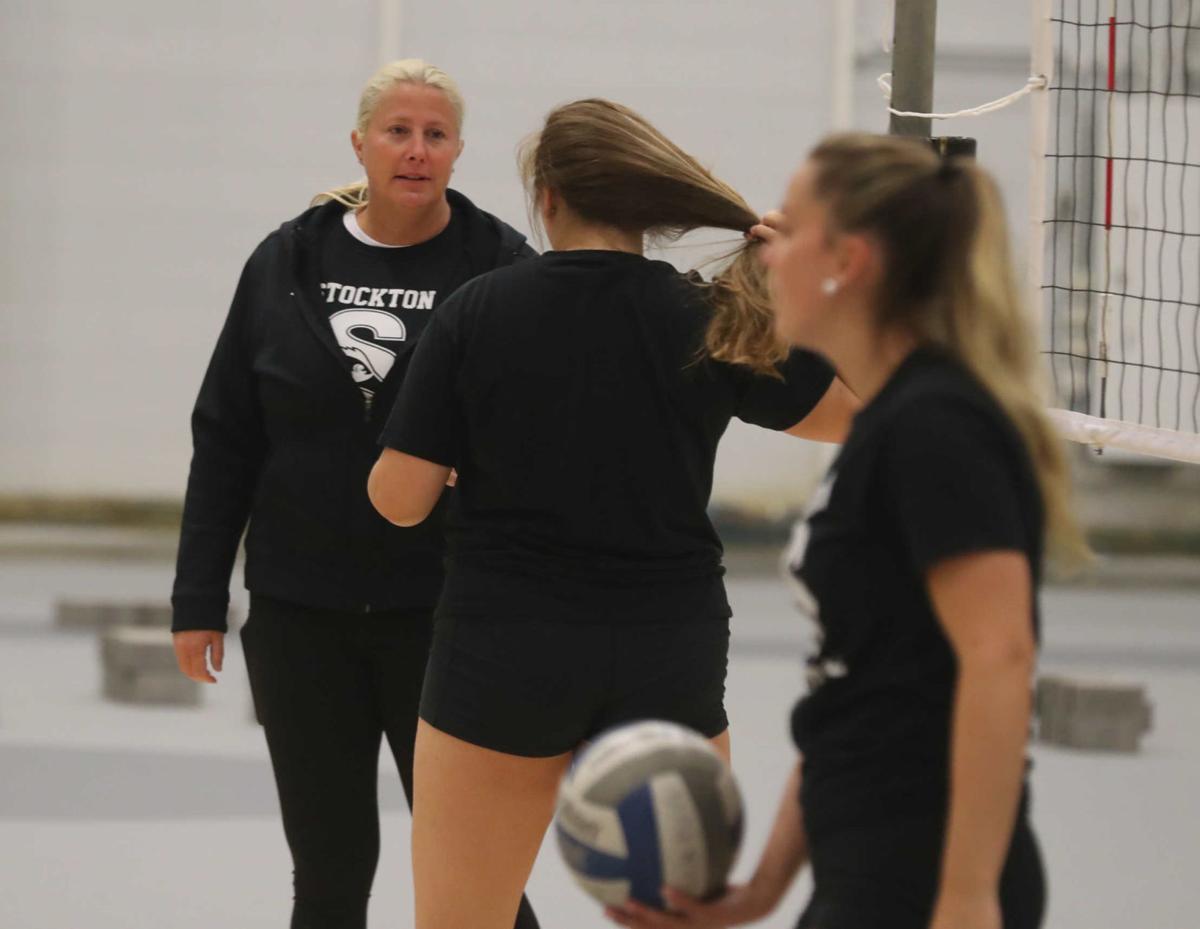 The Stockton University women’s volleyball team will play a shortened season in March to make up for the fall 2020 season that was postponed due to the COVID-19 pandemic.

The teams will play a round-robin schedule with games on Tuesdays and Thursdays. The conference’s plan also calls for a single-elimination championship tournament involving all the participating schools from March 18-25. Other NJAC members Rowan, Ramapo and Rutgers-Newark will not field women’s volleyball teams.

Stockton head coach Allison Walker said the Ospreys have been practicing since the first week in February and will host Montclair State in the season opener March 2.

The conference announced that no fans will be allowed in attendance, unless state guidelines change at some point during the season. Also, all student-athletes will wear face coverings during competition. The conference also said all NCAA Sport Science Institute Resocialization Recommendations for the Return to Sport will be followed.

“I kind of expected it to be a sort of slow start considering we hadn’t played in a while,” Walker said about getting back in the gym and wearing masks during practice. “But it was like they didn’t skip a beat. They are really hungry for this small season and to defend the championship.”

The Ospreys haven’t played a competitive game since 2019 when they went 31-4 overall and 7-1 in the NJAC. Stockton earned the conference’s automatic bid to the NCAA Division III tournament by winning the NJAC but lost in the second round of the national tournament.

The NJAC also announced that men’s volleyball teams at Kean, New Jersey City and Rutgers-Newark will play a round-robin season in March. The team with the best record will be declared the conference champion. Stockton does not have a men’s team, and Ramapo will not participate.

Parents and guardians of college athletes can watch them play sports again as of Monday. 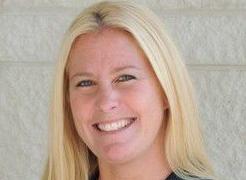