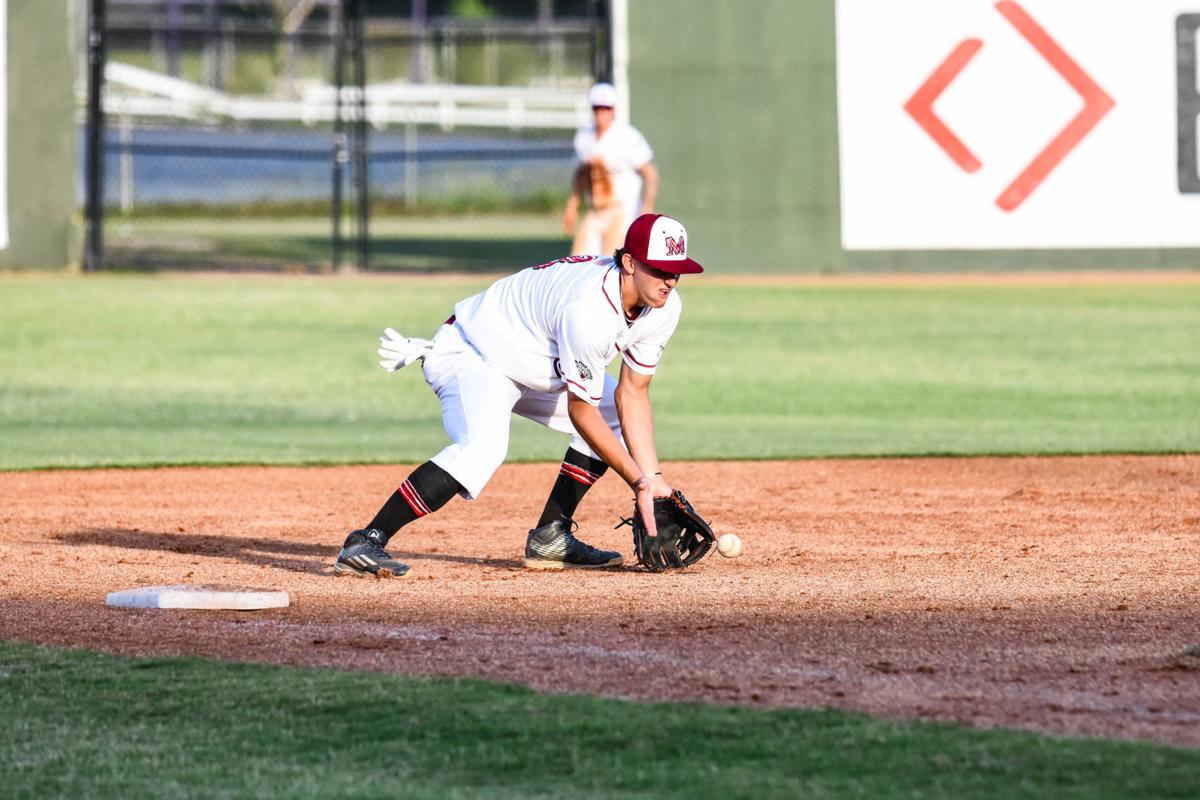 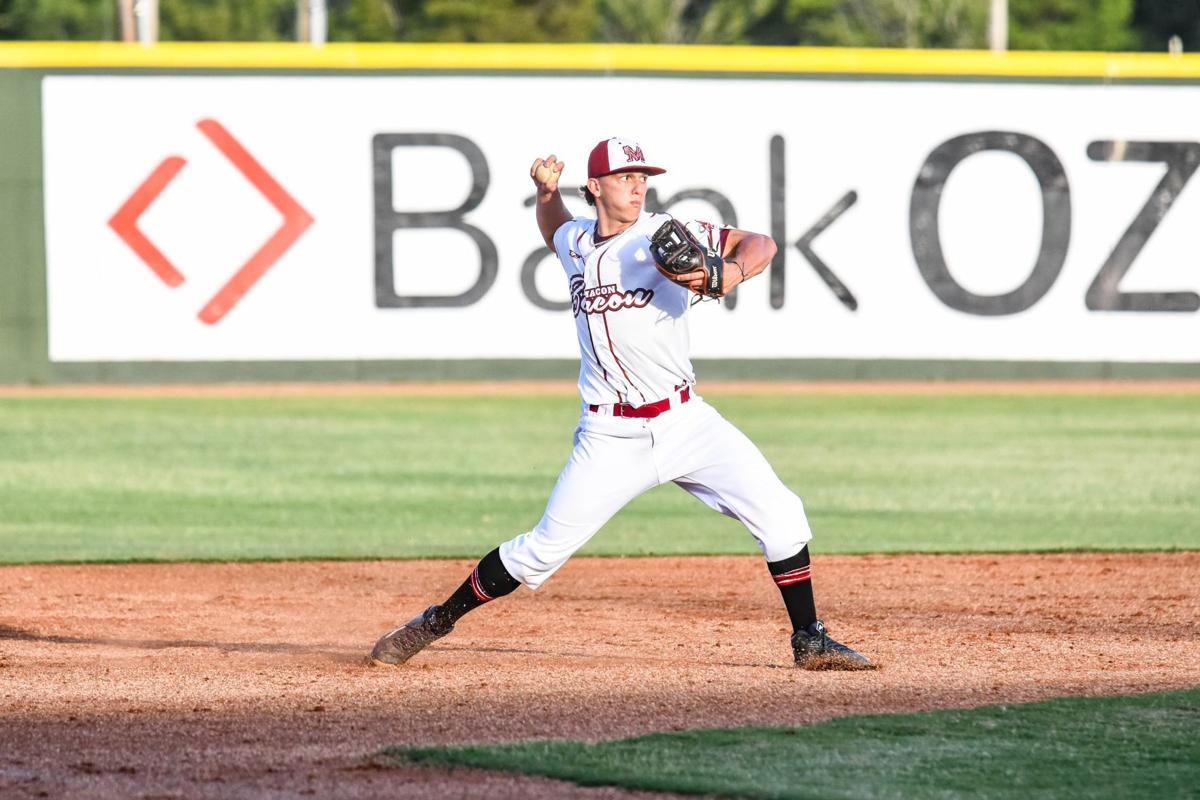 St. Augustine Prep graduate Josh Hood has been playing shortstop for the Macon Bacon of the Coastal Plains League in Georgia. Hood, the 2018 Press Baseball Player of the Year, was the 2019 Ivy League Rookie of the Year for Penn.

It only took a couple of months for Josh Hood to find himself a new baseball home.

Hood, a 2018 St. Augustine Prep graduate from Vineland, announced Thursday he will play baseball for North Carolina State University for the 2022 season.

The 20-year-old shortstop is transferring from the University of Pennsylvania and will enroll at N.C. State in the fall.

“It was a stressful process, but I’m super happy with my decision,” Hood said.

N.C. State is 20-13 this season, including 12-12 in the Atlantic Coast Conference. Elliott Avent is in his 25th season as head coach for the Wolfpack, who have made the NCAA Tournament in 18 of the last 24 years.

Washington Nationals shortstop Trea Turner played at N.C. State and for Avent. Ten players from N.C. State have been selected in the MLB Draft the last two years, including a pair of first-rounders.

“There are so many variables that went into (my decision),” Hood said. “I loved getting to know the coaches. And, plus, the ACC competition is like no other in amateur baseball. They really take themselves seriously and is a program known for producing great players. And that’s what I’m most excited about, is bettering myself in that program and having some fun.”

Hood got offers from several major baseball conferences, including the ACC and the Southeastern Conference.

“I could just tell talking to the coaches they really were excited about me and my best interests at heart. I could tell they were very genuine and great guys and guys I would be honored to play for,” he said.

Hood decided to leave Penn in February shortly after the Ivy League canceled its season for a second straight year due to the COVID-19 pandemic. (Penn is playing a shortened nonconference schedule.)

Last summer with the Macon Bacon in the Coastal Plain League, Hood hit .280 with five homers and 21 RBIs in 26 games. The CPL is a 14-team collegiate summer league that provides a place for some of the country’s top players to further develop.

Hood will get his first game action this summer, when he plays for the Harwich Mariners in the Cape Cod League in Massachusetts, another top league for college players.

Getting to the majors is the goal, Hood said last month, and transferring to a team of N.C. State’s caliber will certainly help him achieve that. He’s eligible for the MLB Draft in July, but a season under his belt in Raleigh, North Carolina, next spring will boost his chances at being drafted in 2022.

“I’m excited to be playing again,” he said. “I’m happy I’ve got a plan and some really good things to look forward to. A lot of fun to be had.”

I graduated from Rowan University in 2011 where I studied journalism. I covered local high school and college sports at the South Jersey Times and Vineland Daily Journal. I have been a sports reporter with The Press since July of 2013

St. Augustine Prep graduate Josh Hood has been playing shortstop for the Macon Bacon of the Coastal Plains League in Georgia. Hood, the 2018 Press Baseball Player of the Year, was the 2019 Ivy League Rookie of the Year for Penn.