A pair of Southern Regional High School grads are having great seasons for the Eastern University men’s lacrosse team.

In Eastern’s 16-8 win over Hood, Mulrane had a goal and two assists, and Firmani won 17 of 28 faceoffs and scooped six ground balls. In a 20-14 loss to Stevens Institute of Technology, Mulrane scored three and added an assist, and Firmani scooped two ground balls.

Cade Johnson (Southern) scored in Chestnut Hill’s 12-8 win over Wilmington. He scored in a 22-11 win over Dominican.

Randy Collins (Absegami) scored in Georgian Court’s 17-7 loss to Chestnut Hill. He scored twice and added an assist in a 15-9 win over Caldwell.

Mark Taccard (St. Augustine) assisted and scooped four ground balls in Wingate’s 14-10 win over Limestone in the South Atlantic Conference Tournament semifinals. Wingate (11-2) lost in the SAC final and will learn May 9 if it made the NCAA Division II Tournament.

Andrew Carpenter (St. Augustine) scored in Lynchburg’s 19-6 win over Randolph-Macon. He scored and assisted in a 23-8 win over Colorado College.

In Rutgers-Camden’s 9-0 win over William Paterson, Tiffany Trivers (Egg Harbor Township) won the second singles 6-0, 6-0, and she teamed up in the second doubles with Hannah Cohan (Hammonton) to win 8-0.

Giovanni Albano (St. Augustine) tied for 29th with a 91 for Drew at the Landmark Conference Championships in Hollidaysburg, Pennsylvania.

T.J. Stanton (Ocean City) tied for 27th with a two-day score of 184 for Ursinus at the Centennial Conference Championships in Hershey, Pennsylvania. 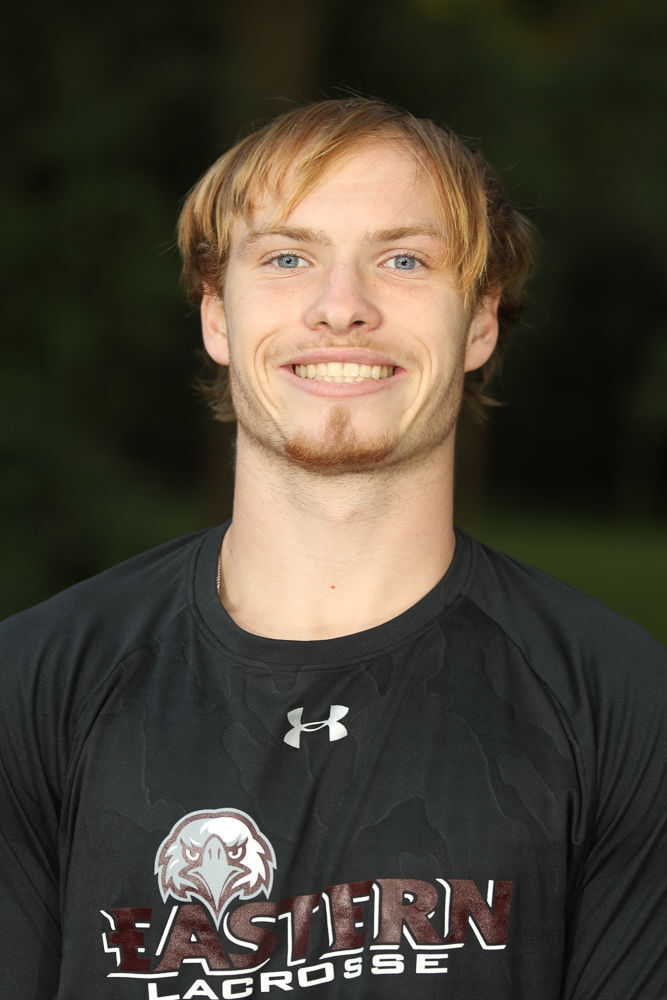 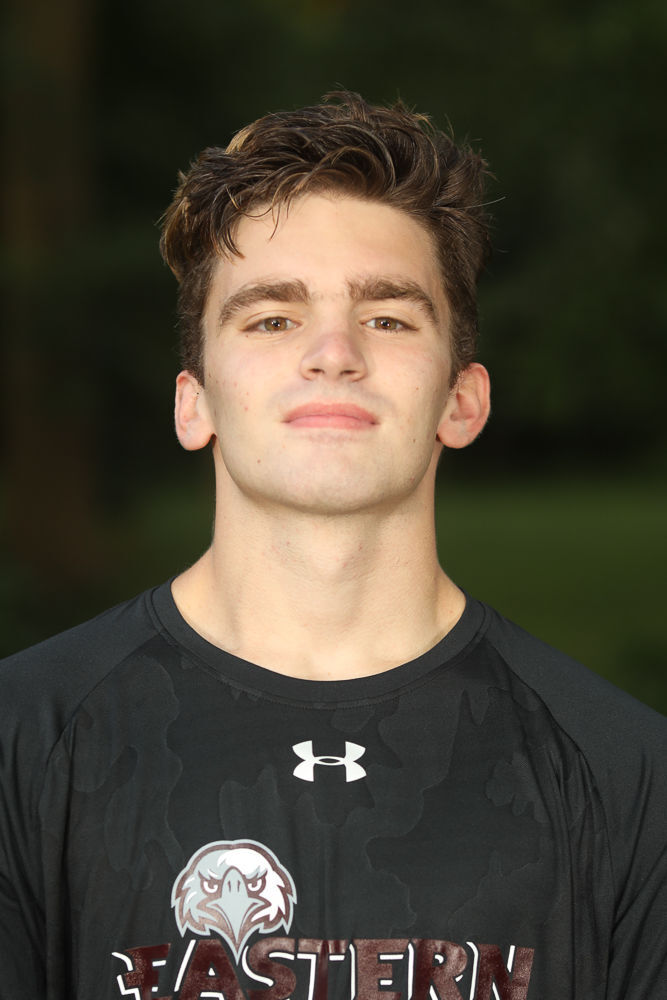