MARGATE — Carnell Davis, a Rutgers University football player from Galloway Township, was injured in the city during a fight that was captured on video this weekend.

The video, posted to Facebook on Monday, shows two men in an altercation. Sources confirm one of the men in the video is Davis. The video is unavailable to be played on the Press website at this time.

The person who posted the video, which was shot by an unknown person, did so after his son, a friend of Davis, shared it with him. The person added in the post that Davis was in the area playing football with friends.

Davis is seen in the video confronting the other man after that man seems to have initiated the conflict.

Davis can be heard on the video saying the man was “talking about (his) mom.”

The man pushed Davis, who then raised his fists to defend himself. Seconds later, the unidentified man punched Davis, knocking him to the ground, where he lay motionless. The video ends there.

The other man in the video has not been identified. Margate police could not be reached for comment.

“Our main concern is Carnell’s health and well-being,” a Rutgers Football spokesperson said in a statement Tuesday. “He is home with his family and continues to make progress in his recovery. We look forward to getting him back on campus soon.”

“Apparently there were some words exchanged between Carnell & some other older guy,” the person who posted the video said on Facebook. “The guy provoked Carnell by saying sexual harassment things to Carnell about his mom. Carnell obviously questioned him on it.” The guy initiated the first move, shoving Carnell, the Facebook user said in the post. “Carnell responded by defending himself with hands up.”

The Press has reached out to the individual who posted the video.

Beachgoers try to beat the heat in Ventnor, Atlantic City

As temperatures scorched New Jersey and much of the East Coast on Tuesday afternoon, people …

Rutgers officials offered their comments after The Press directed them to the video for their review.

Davis played his freshman and sophomore seasons at Absegami High School in Galloway. The wide receiver then transferred to St. Augustine Prep in Buena Vista Township for his junior year. He played his senior season at Eau Gallie High School in Melbourne, Florida.

See video of the fight at PressofAC.com.

Rutgers University wide receiver Bo Melton has the nation on notice as one of the best at his position.

Who has scored the most World Cup goals of all time? 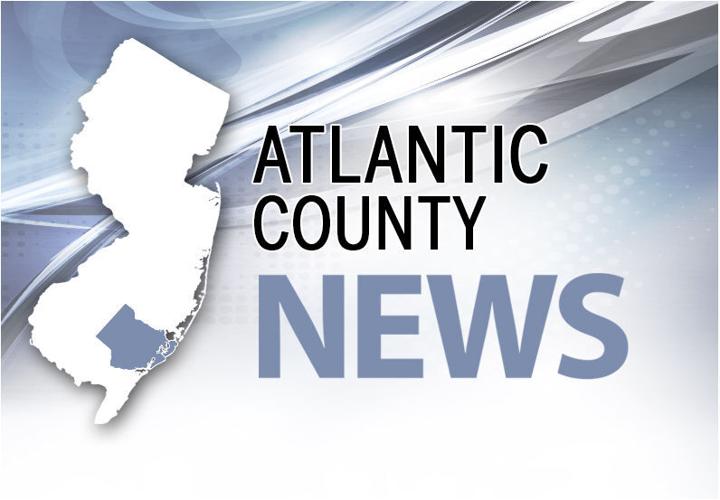 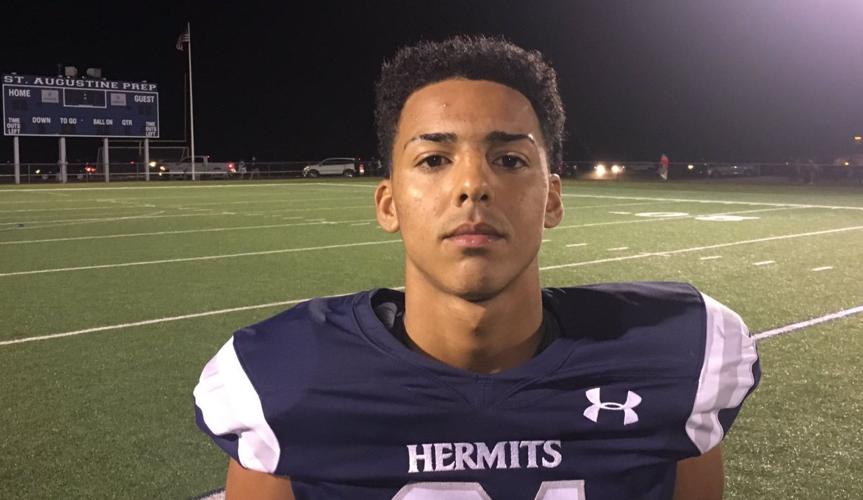