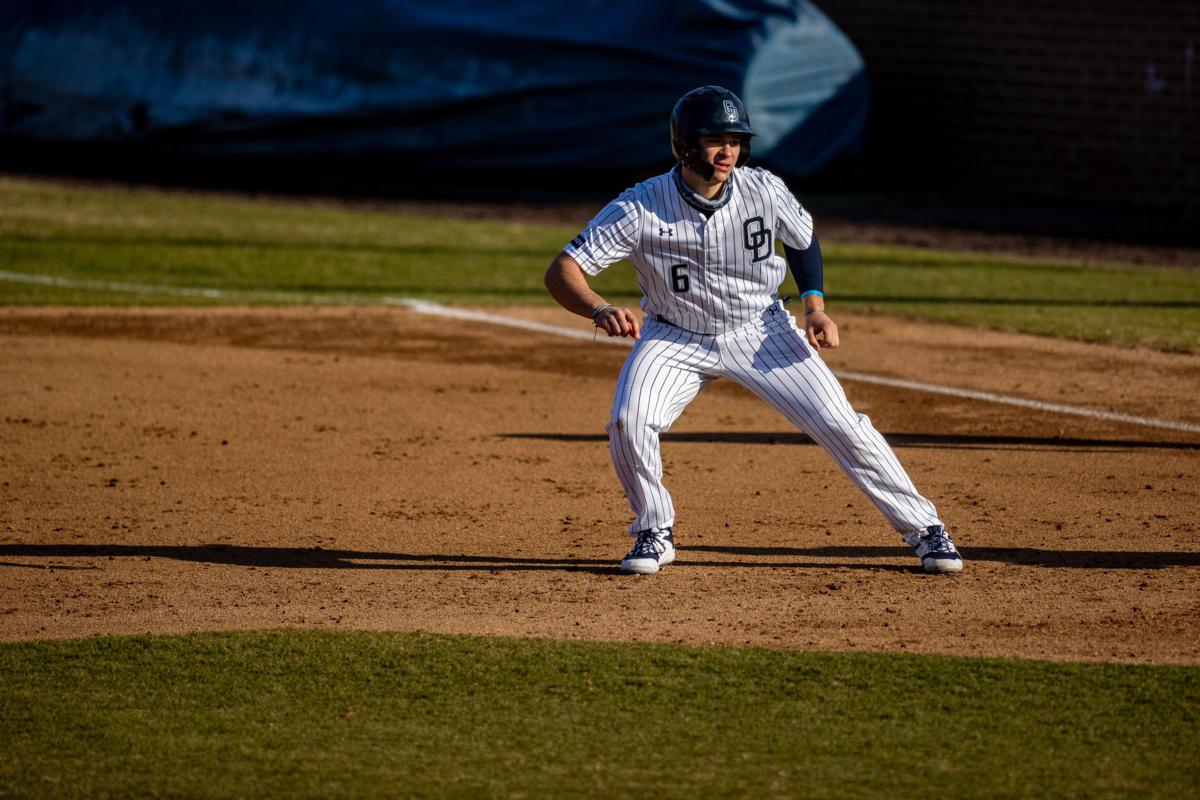 Kenny Levari takes a lead during Old Dominion’s season-opening win over Norfolk State on Saturday. Levari, a St. Augustine Prep graduate, got his first collegiate hit in the 7-1 victory. 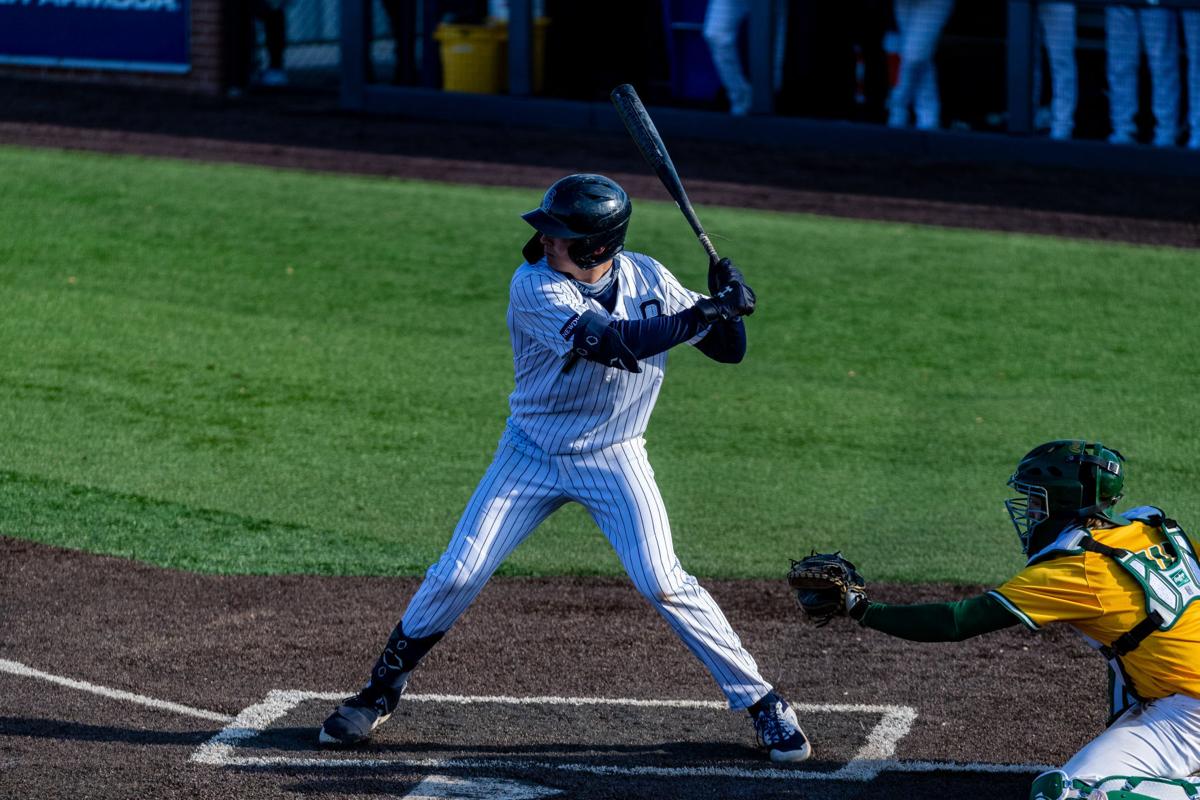 Robbie Petracci gets set in the batter's box during Old Dominion's season-opening win over Norfolk State on Saturday. Petracci, a freshman out of Egg Harbor Township High School, got his first collegiate hit in the 7-1 victory.

Former local high school players contributed to Old Dominion University’s first two wins of the season as the college baseball season kicked off over the weekend.

In a 7-1 win over Norfolk State, Robbie Petracci (Egg Harbor Township) had a pinch-hit single, and Kenny Levari (St. Augustine Prep) got a hit. Both hits were firsts in the careers for the freshmen.

In a 12-0 win over Norfolk State, Noah Dean (Pinelands Regional) pitched a perfect ninth inning, striking out all three he faced. Levari added a pinch-hit single and scored.

The Monarchs (2-0) will continue their season Tuesday and Wednesday vs. Norfolk State.

In 2019, Levari and Petracci were first-team Press All-Stars. Petracci and Dean were on Old Dominion last season but are still considered freshmen because the 2020 season was halted early due to COVID-19. Levari is a true freshman.

Megan Bozzi (Mainland) had three goals and an assist in Coastal Carolina’s 17-3 win over Radford in the season opener. She scored and had a draw control in a 12-9 win over Winthrop.

Alyssa Aldridge (Mainland) placed 18th for Georgetown, which won the team title at the Spider/Patriot Cross Country Classic on Sunday in Washington. She was the fifth finisher for the Hoyas, having run the 5K course in 17 minutes, 41.1 seconds.

Rutgers has competed in a handful of competitions since last month. At the Nittany Lion Opener hosted by Penn State on Jan. 16, Ajae Alvarez Tyler (Egg Harbor Township) was second in the 200-meter dash (25.13 seconds), and Claudine Smith (Atlantic City) was second in the triple jump (12.23 meters). At the Spire Institute Open in Geneva, Ohio, held Feb. 12-13, Smith won the triple jump (12.09 meters).

Cody Dix (EHT) won his 157-pound exhibition bout with by pinfall in 22 seconds during Wilkes’ 29-19 win over Delaware Valley.

Kylee Watson (Mainland) had two blocks, a rebound and an assist in Oregon’s 72-48 win over Southern California.

Shannon McCoy (Barnegat) had nine points, three steals and two rebounds in Kean’s 67-38 loss to The College of New Jersey. She had 12 points, six rebounds and a steal in a 70-47 loss to TCNJ.

I graduated from Rowan University in 2011 where I studied journalism. I covered local high school and college sports at the South Jersey Times and Vineland Daily Journal. I have been a sports reporter with The Press since July of 2013

Colin Beasley had to wait a few months to make his collegiate debut, but the Rutgers University freshman didn’t waste time to make an impact i…

Kenny Levari takes a lead during Old Dominion’s season-opening win over Norfolk State on Saturday. Levari, a St. Augustine Prep graduate, got his first collegiate hit in the 7-1 victory.

Robbie Petracci gets set in the batter's box during Old Dominion's season-opening win over Norfolk State on Saturday. Petracci, a freshman out of Egg Harbor Township High School, got his first collegiate hit in the 7-1 victory. 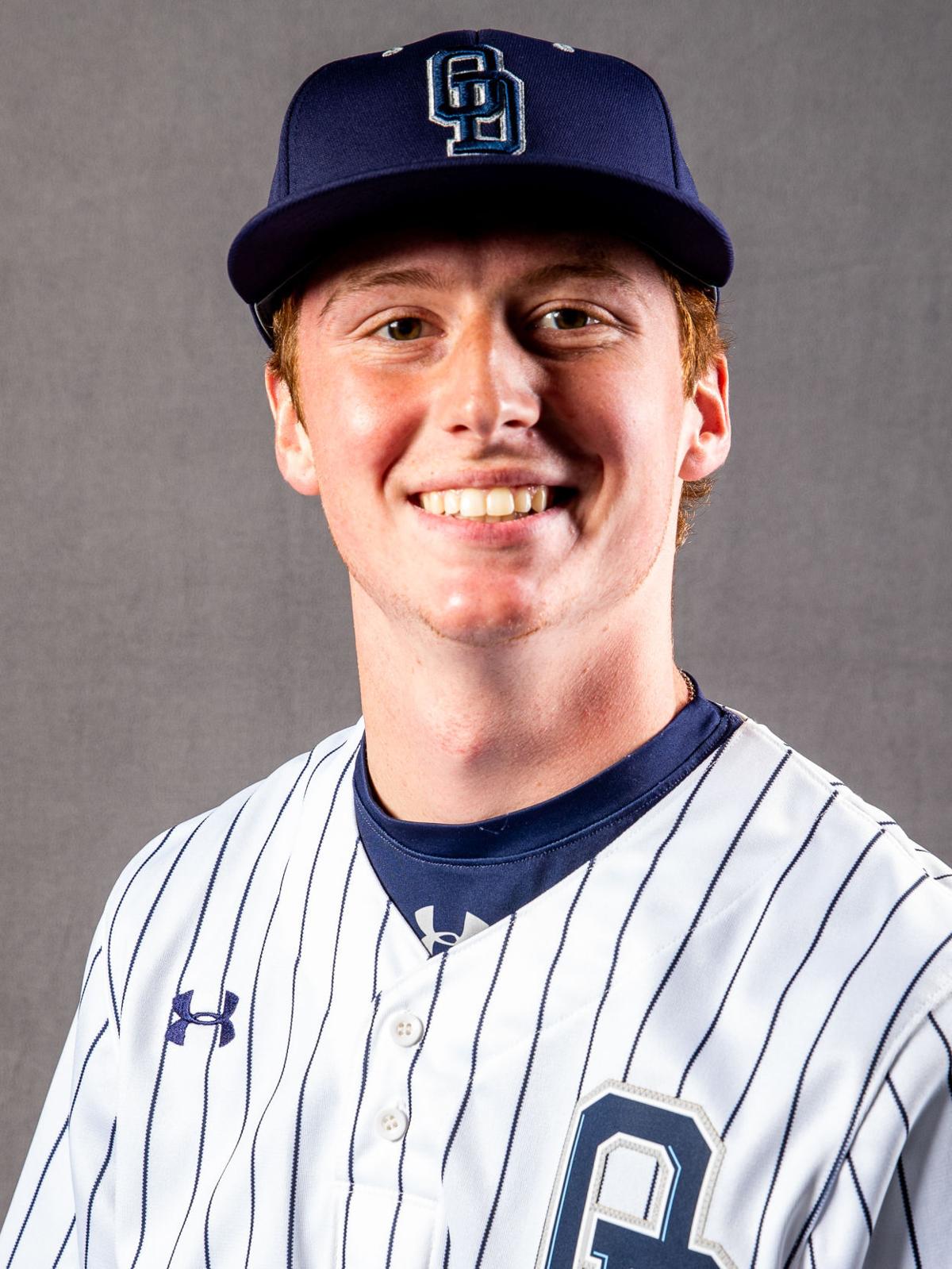 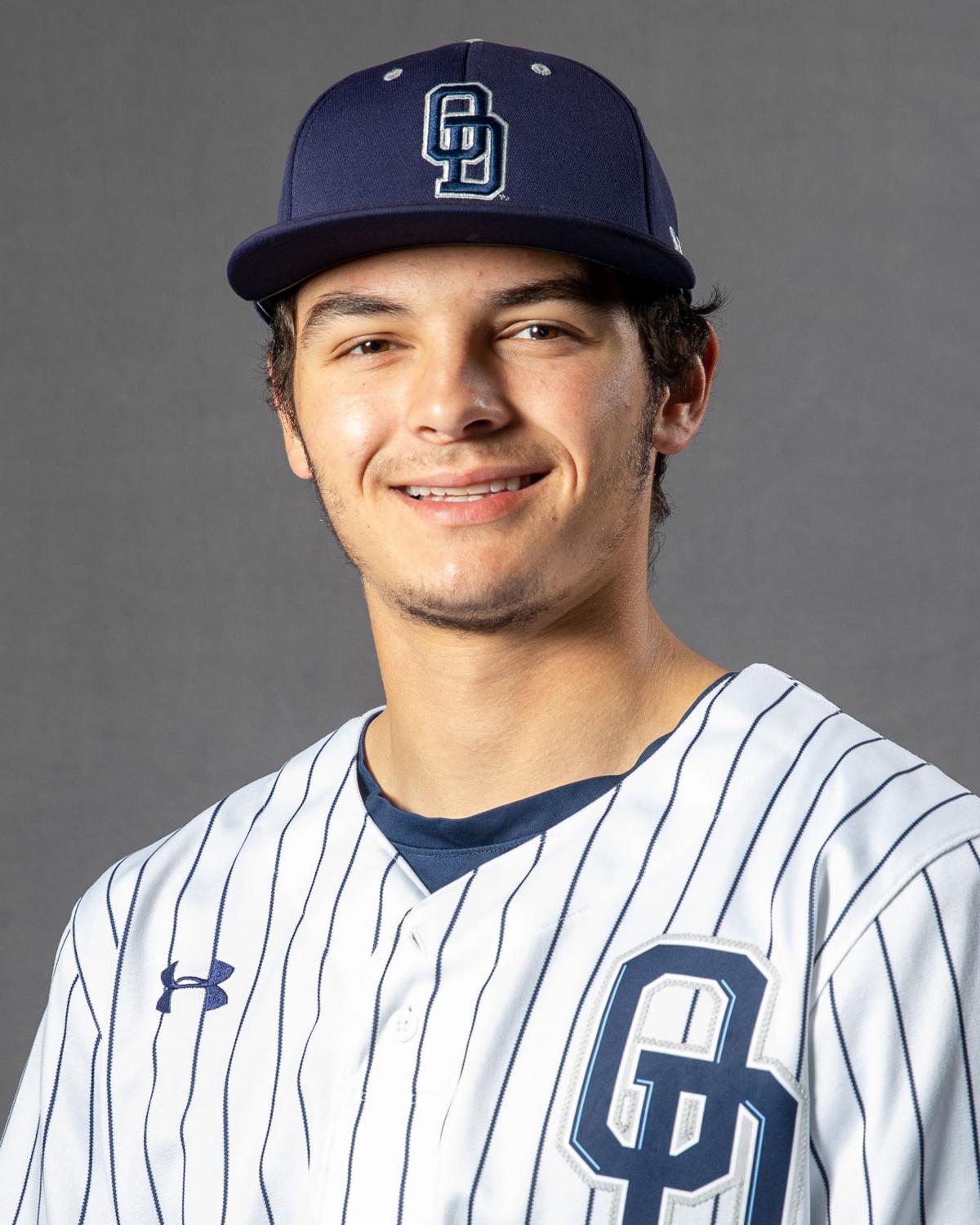 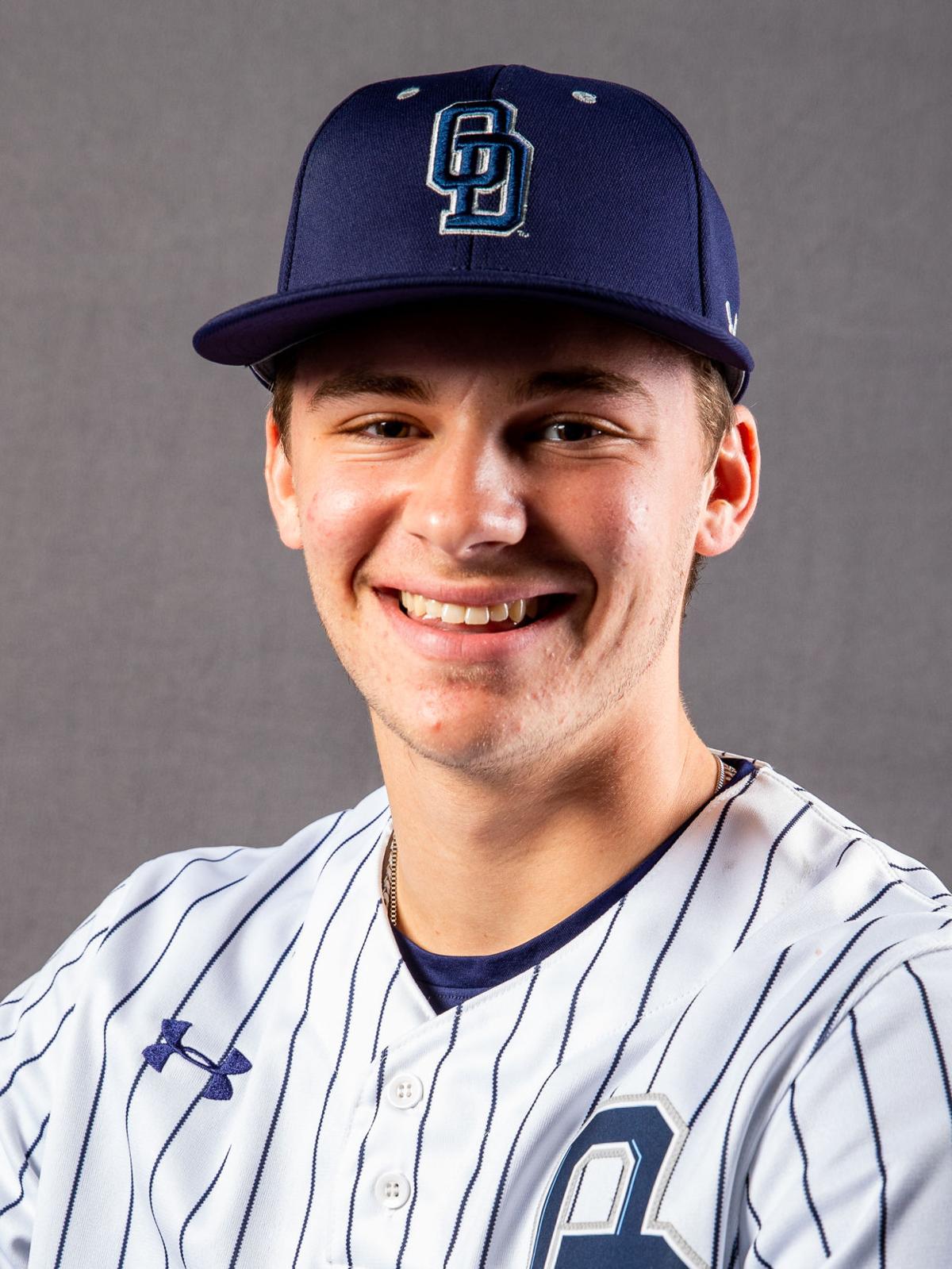