Cedar Creek High School graduate and starting Rutgers cornerback Malachi “Max” Melton has been suspended for the team’s game at Michigan on Saturday.

Melton and Long, a redshirt freshman and Willingboro High School graduate, were each charged with three counts of aggravated assault and a weapons count.

“I was informed that Chris Long and Malachi Melton were taken into police custody early this morning as a result of an incident involving a paintball gun. Both players have been suspended immediately,” said Schiano.

The charges stem from an incident Monday night in the area of the school’s Livingston campus in Piscataway.

University police said the incident occurred about 10 p.m. Monday. The three students hit by the paintballs suffered minor injuries but declined medical attention at the scene.

A subsequent investigation led to the arrests early Tuesday of the 19-year-old players, who were released on their own recognizance. They are due to make their initial court appearances Nov. 4.

Melton has been one of the breakout players for the Scarlet Knights this season. He leads the team with two interceptions and four pass breakups in three games.

During the COVID-19 shortened 2020 season, Melton had 21 total tackles.

The Villanova University defense got some help from area football players in an upset win over the weekend.

Three boats were dedicated in honor of local rowing supporters at the Stockton University AC Stakes Race at the Atlantic City Boathouse on Sunday.

PISCATAWAY — After turning the ball over seven times in a loss to Rutgers last year, No. 11 Michigan State turned to the the big-play approach…

Jorja Hibschman has been one of Kean University’s leading scorers for the unbeaten field hockey team.

It's the second week in a row with a Rutgers football home game Saturday as the Scarlet Knights take on the Michigan State Spartans. It won't … 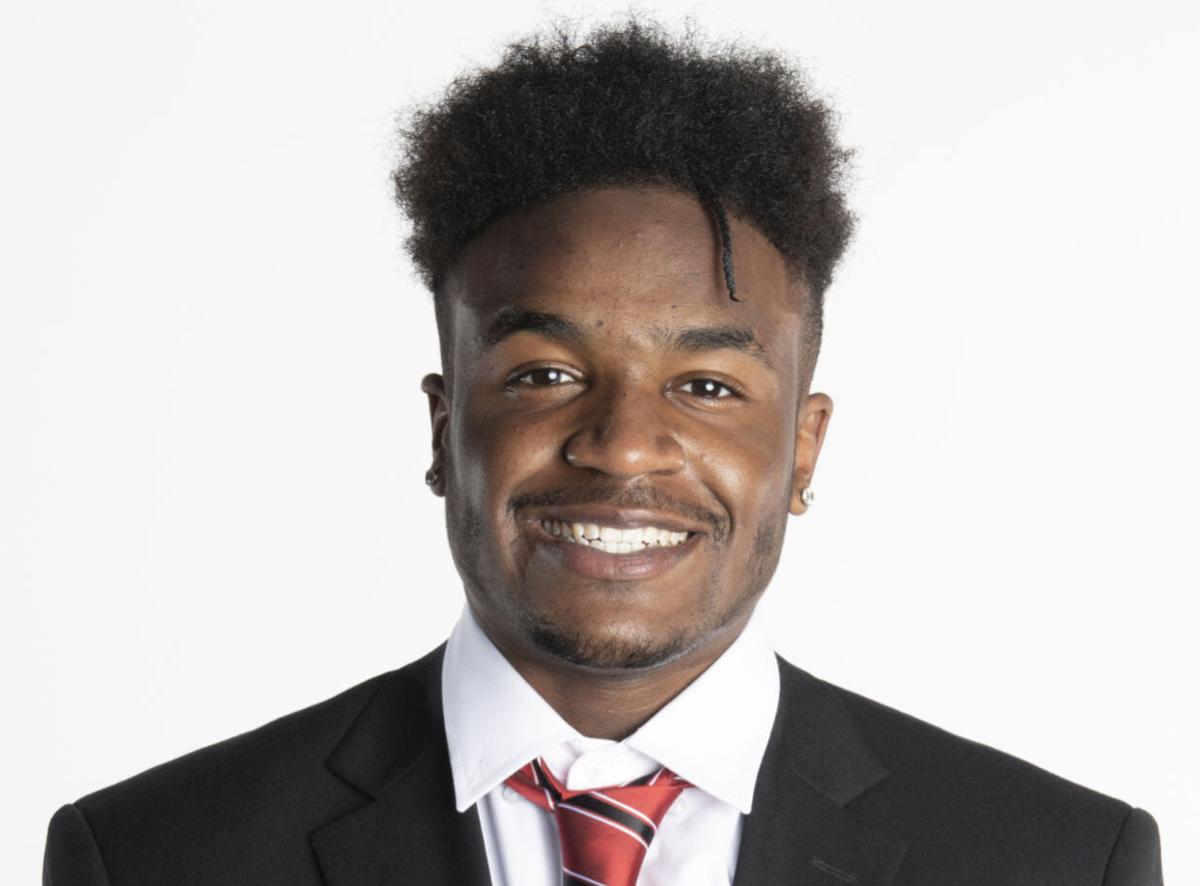