The four led the Ospreys to a 5-1 regular-season record and second place in the NJAC behind perennial conference power The College of New Jersey. Stockton is the No. 2 seed for the inaugural NJAC Tournament and will host a semifinal match Wednesday.

Calimer took advantage of the extra year of eligibility granted to student-athletes due to COVID and joined the Stockton team this year after playing four seasons at NCAA Division-II Bloomsburg University. The senior assumed the No. 1 singles role and paired with Nunez at No. 1 doubles. Calimer went 4-2 in singles play. She and Nunez posted a 4-1 mark in doubles matches.

Calimer was a Pennsylvania State Athletic Conference all-conference selection in doubles for the 2017-18 season.

Devi is in the midst of a dominant freshman season at No. 2 singles, going 5-1. She and van Schalkwyk are 3-1 at No. 2 doubles, with all three wins coming on 8-0 shutouts.

Men’s lacrosse: Joey Tiernan was named the Colonial States Athletic Conference Player of the Year, while Kevin Zulauf was selected as Coach of the Year for the second consecutive season.

Tiernan leads the CSAC in points (5.43 per game) and ranks second in the conference in assists (2.43 per game) plus third in goals (three per game). He is the second consecutive Stockton player to earn the Player of the Year award. Swedlund earned the honor in 2019.

Zulauf won Coach of the Year in 2019. He also won the award in 2015 and 2017, when Stockton competed in the Skyline Conference.

Stockton (6-1) is the top seed in the CSAC Tournament and will host Bryn Athyn in the first round 1 p.m. Saturday. The Ospreys won the title in 2019.

Baseball: The Ospreys lost 5-3 to Rowan on Friday. 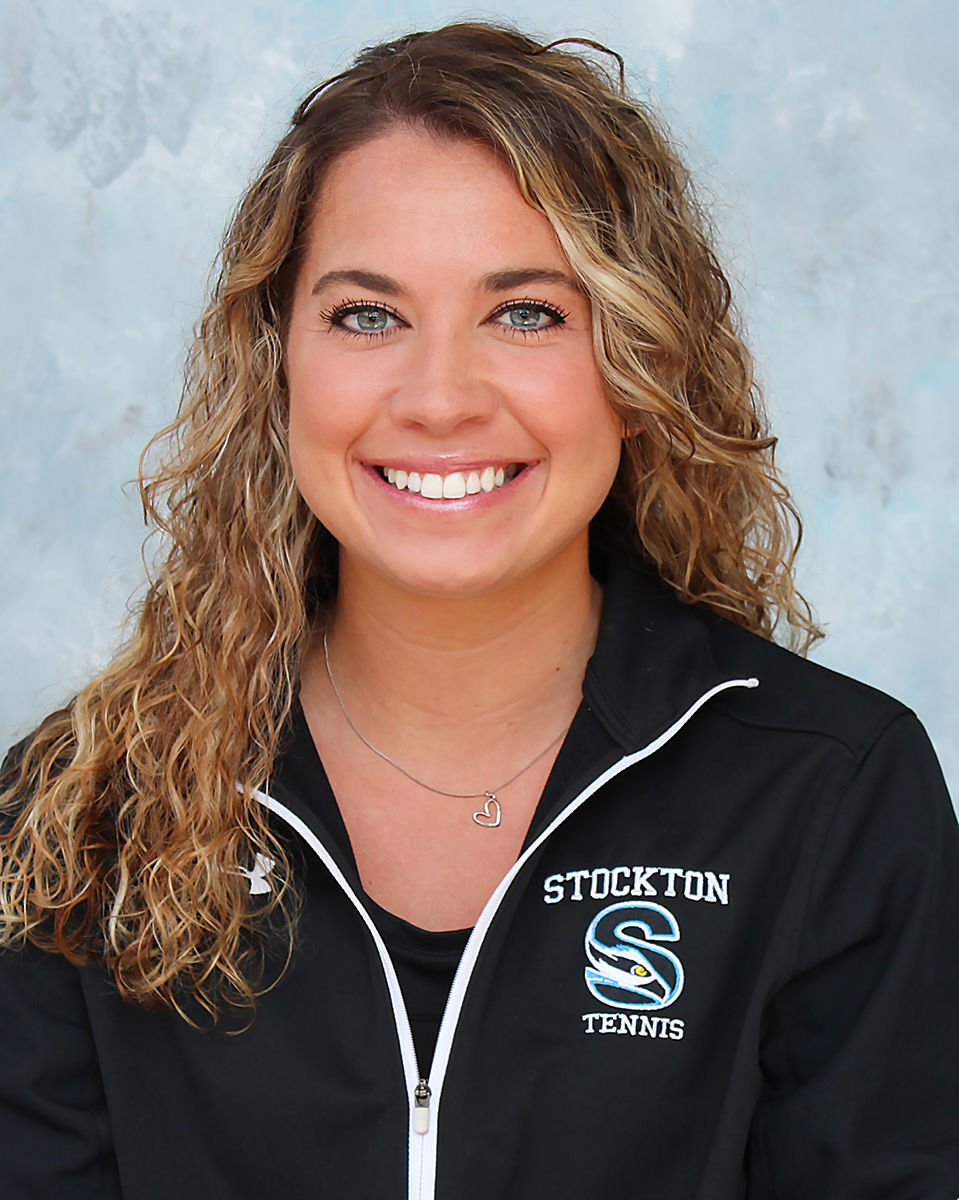 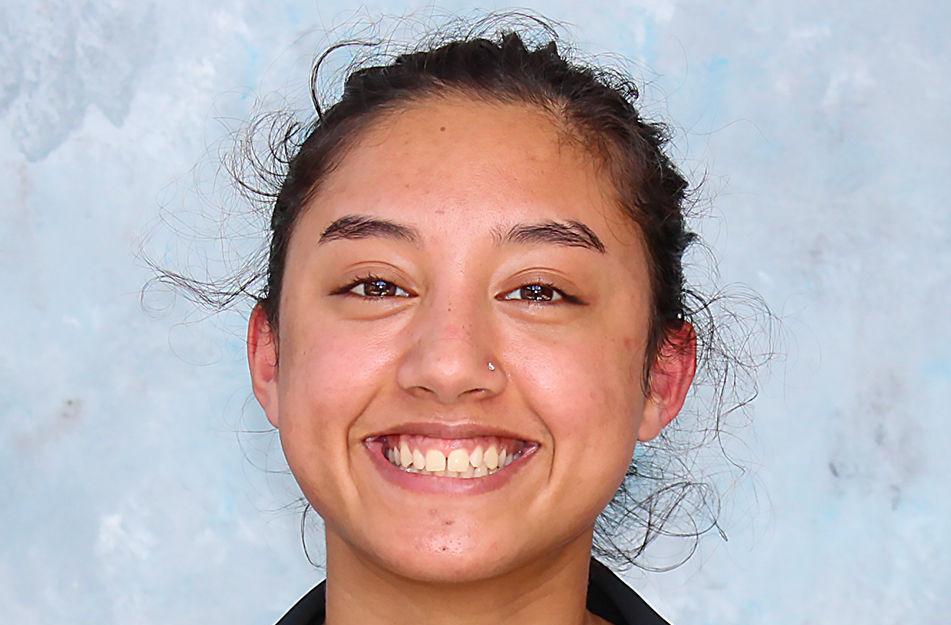 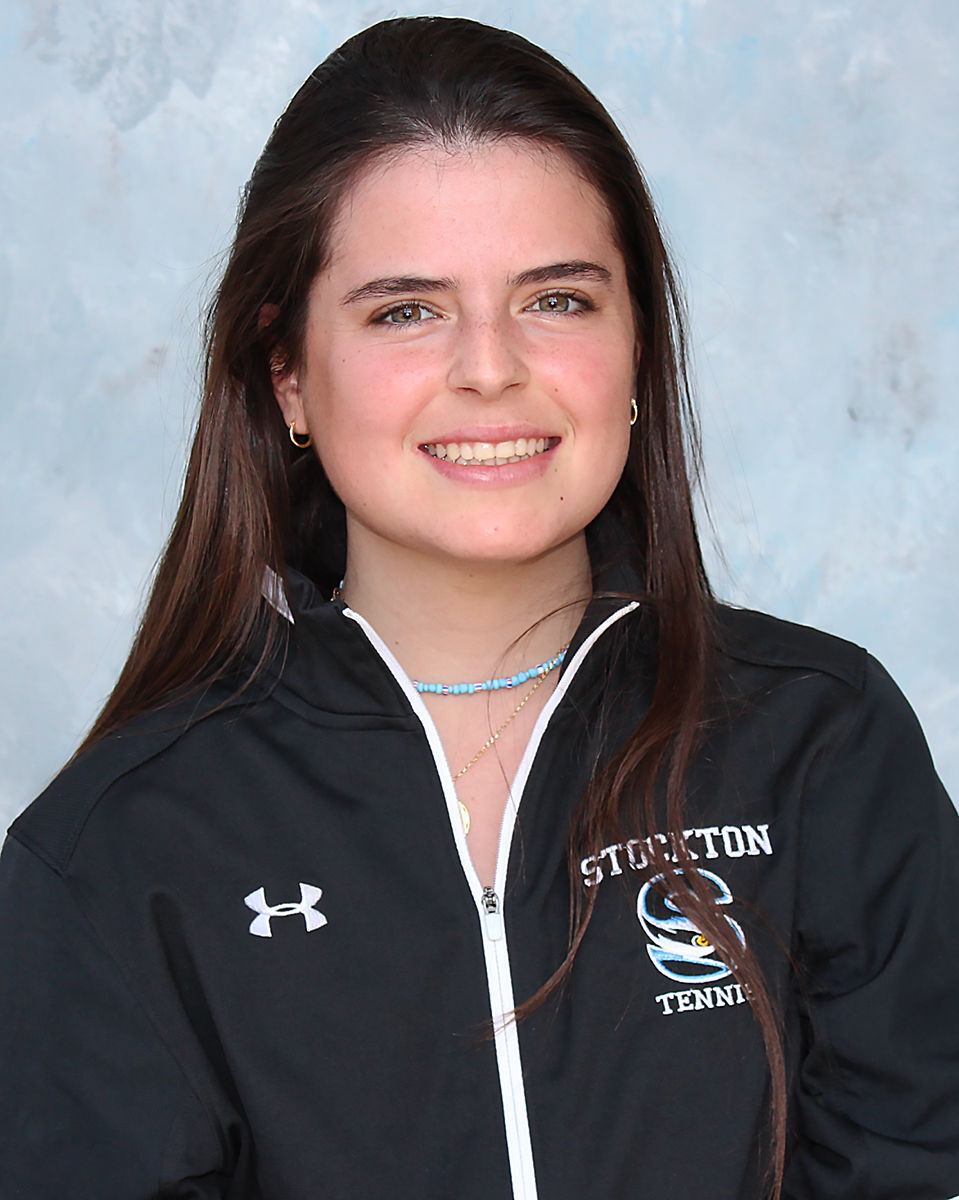 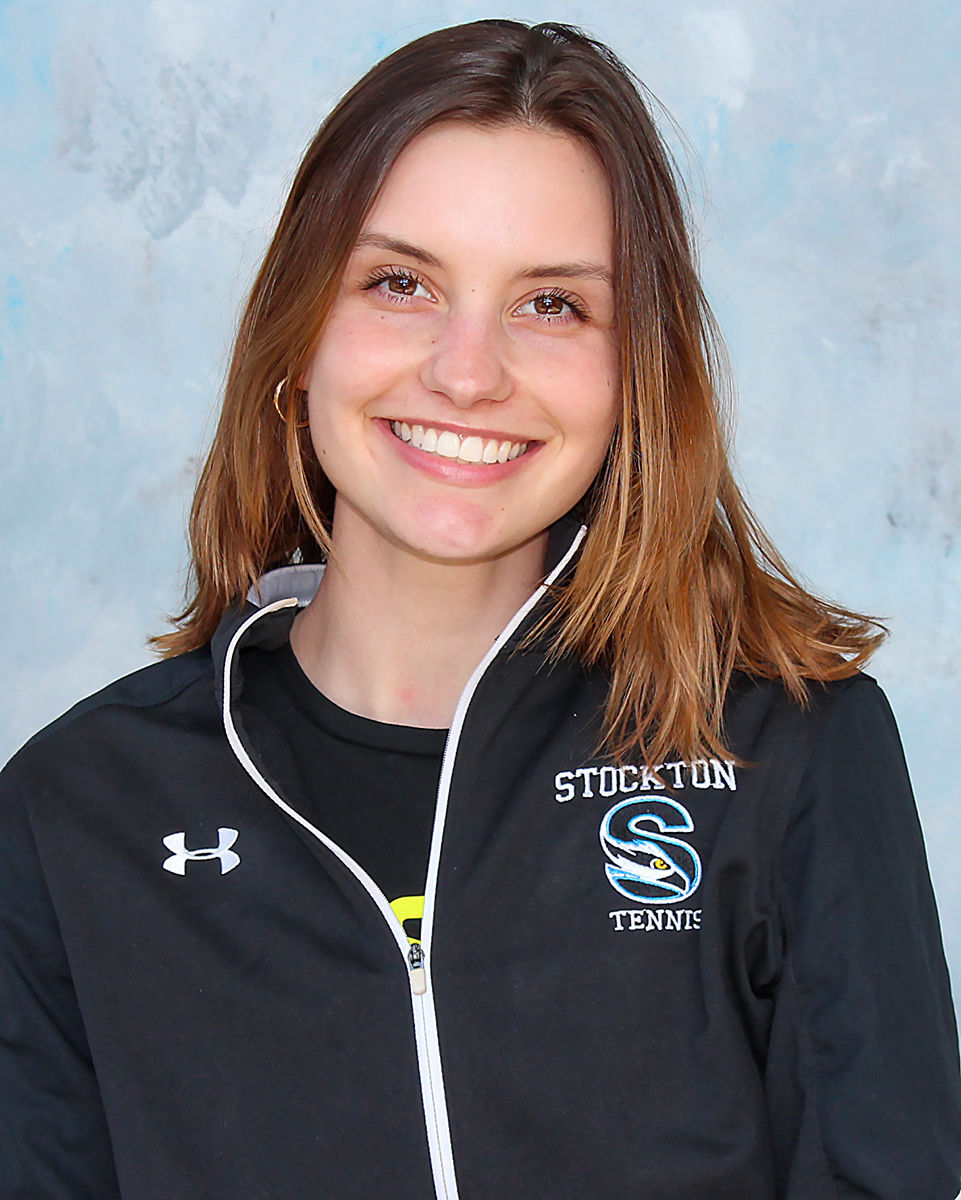