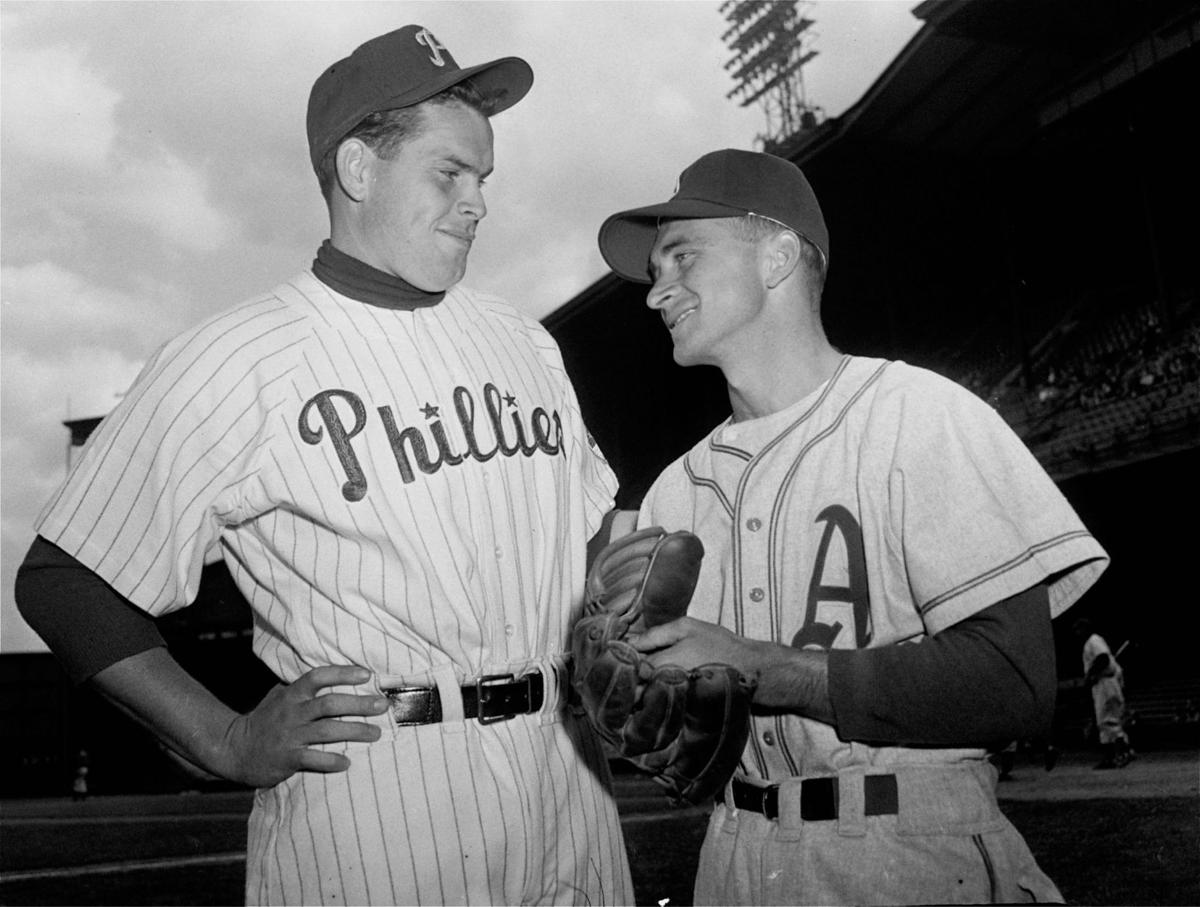 Bobby Shantz, a three-time major league All-Star pitcher and the 1952 American League MVP, will be the special guest at the opening night of the Bridgeton Invitational Tournament Spring Classic on May 25.

The left-hander finished his career by going 1-1 with a 2.25 in 14 games out of the bullpen for the ill-fated ’64 Phillies. He went 119-99 with a 3.38 ERA in a career that also included stints with the Pittsburgh Pirates, St. Louis Cardinals, Houston Colt .45s and Chicago Cubs.

The Bridgeton Invitational has been held annually since 1967, except for one year in which heavy rains led to its cancellation. It was typically held in August but has been a springtime tournament for the past several years.

This year's tournament is scheduled to run May 25-30.

The South Jersey Baseball Oldtimers are sponsoring the May 25 event at Alden Field in Bridgeton. At 6 p.m., Shantz will be shown the All Sports Museum of South Jersey, located adjacent to the ballpark. The first game will begin at 6:30 following the singing of the national anthem.

Admission to the tournament is $5 for adults, $3 for senior citizens and students over 12 . Photos of and with Shantz will be available for $5. Autographs at the Bridgeton Invitational are free.

Bridgeton Invitational games are played with a clock and speed-up rules.