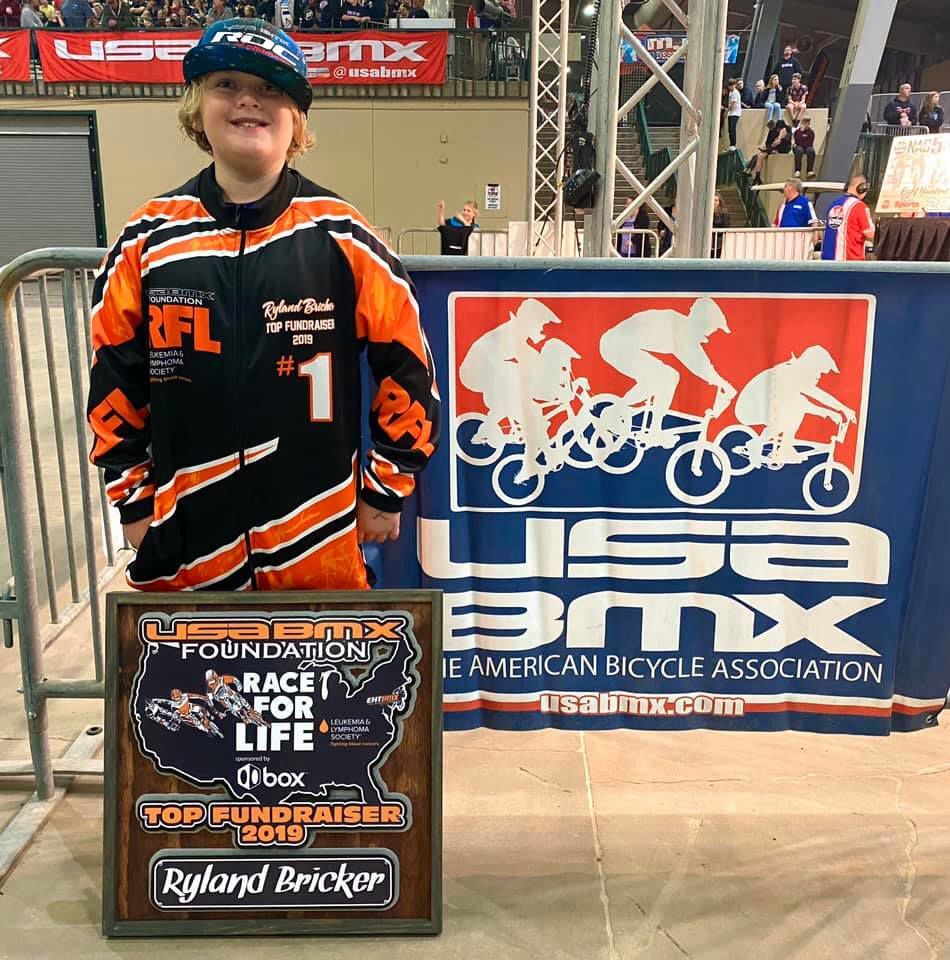 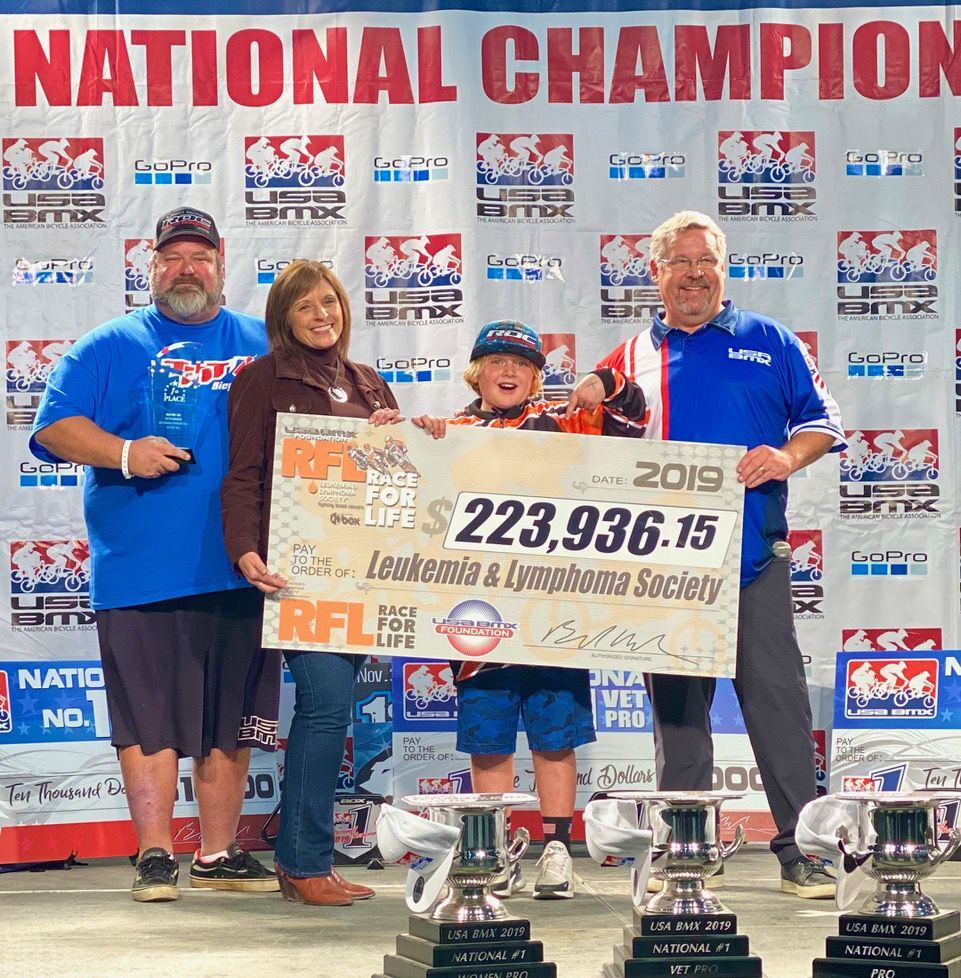 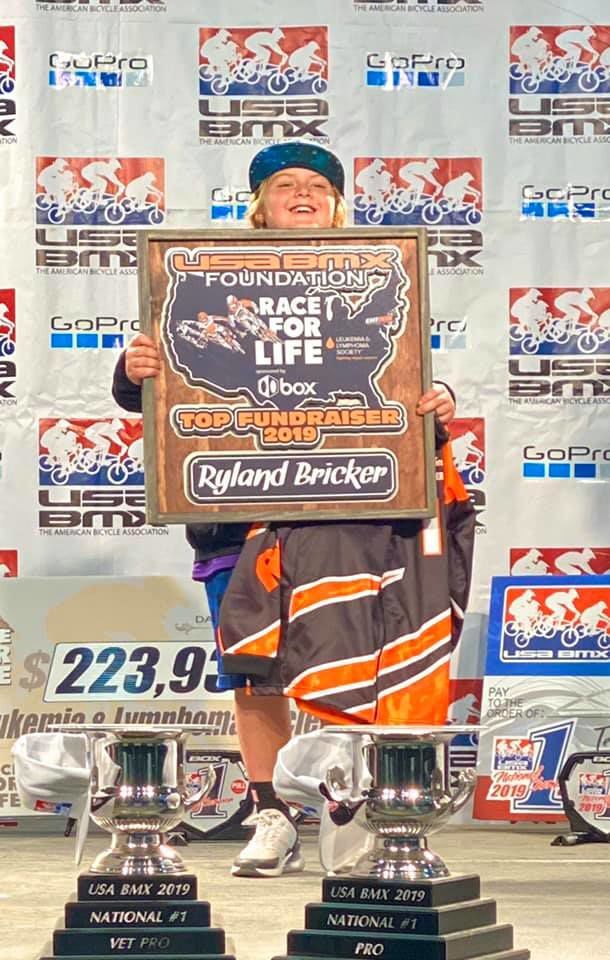 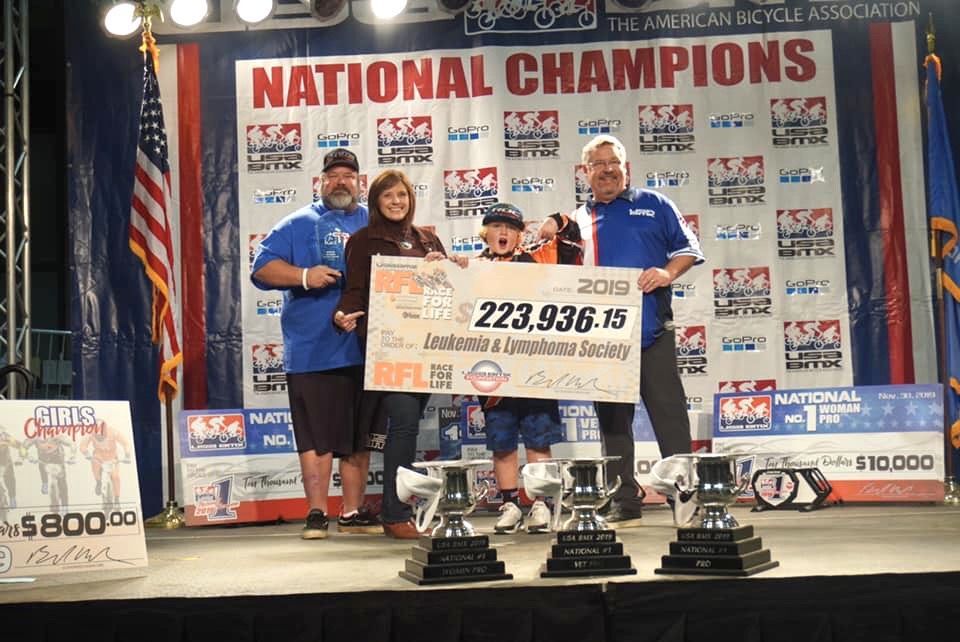 JOHN O’KANE For The Press

There isn’t much that Ryland Bricker likes more than riding BMX.

If given the choice, the 10-year-old Upper Township native would gladly head down to the Egg Harbor Township BMX track and ride for hours.

Bricker may have found one thing, however, that he likes even more than flying around the track: fundraising to help others.

The numbers are staggering.

“It’s not as much about the amount of money,” Bricker said. “It’s the fact of what I’m doing (to help). I’m really proud of myself.”

Bricker’s dad, Nick, has volunteered for numerous charities and foundations and is well versed in the world of fundraising. Nick is a friend of local surfing legend Dean Randazzo and was a founding member of the Dean Randazzo Cancer Foundation. Randazzo was diagnosed with Hodgkin’s Lymphoma in 2001.

Ryland would accompany his dad to various fundraisers and events around the region over the years.

“I wanted (Ryland) to learn at an early age that it’s important to give back and help others when you can and he has,” Nick Bricker said. “It’s been a great lesson, and it’s something that now we do as a team, a father and son team, and it’s incredible.

“We did it together as a father and son, and we did it through BMX, a sport that he loves and is passionate about.”

The Brickers have raised money in various ways.

They accepted countless donations from businesses and individuals around South Jersey and did everything from coin drops to selling T-shirts to raise funds.

“A lot of local business owners have been very generous, and the community has been very supportive,” Nick Bricker said.

Ryland remembers going to fundraising events and always wanted to be a part of it. When he saw that EHT BMX participated in the Race For Life, he jumped at the chance to help out.

“When I saw my dad doing it, I wanted to follow in his footsteps,” Ryland said. “I think that’s what really got me into trying to do it. I said when I grew up I wanted to do that.”

Ryland is a fifth grade student at Upper Township Elementary School. He knows better than anyone that people of all ages can make a big difference. So what advice would he give to a young person trying to get involved?

The top fundraiser in the country gets a prize package that includes a travel stipend, free hotel stay and entry to USA BMX Grand Nationals in Tulsa, Oklahoma, from Nov. 26-28 as well as entry fees to a USA BMX race and a new BMX bike.