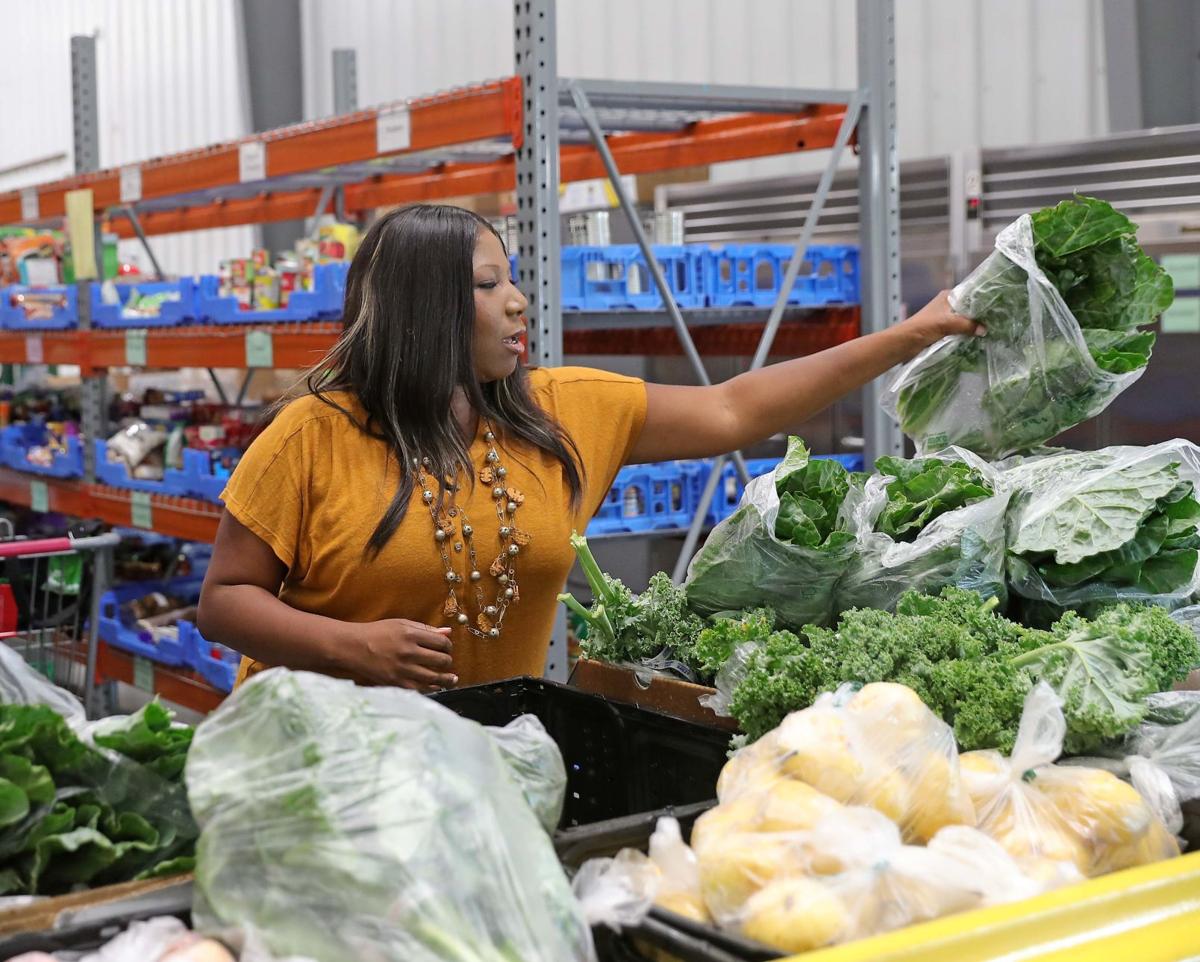 Kimberly Arroyo, director of agency relations for the Southern Branch of the Community FoodBank of New Jersey, says the bank is likely only meeting 30% of the need in Atlantic City. 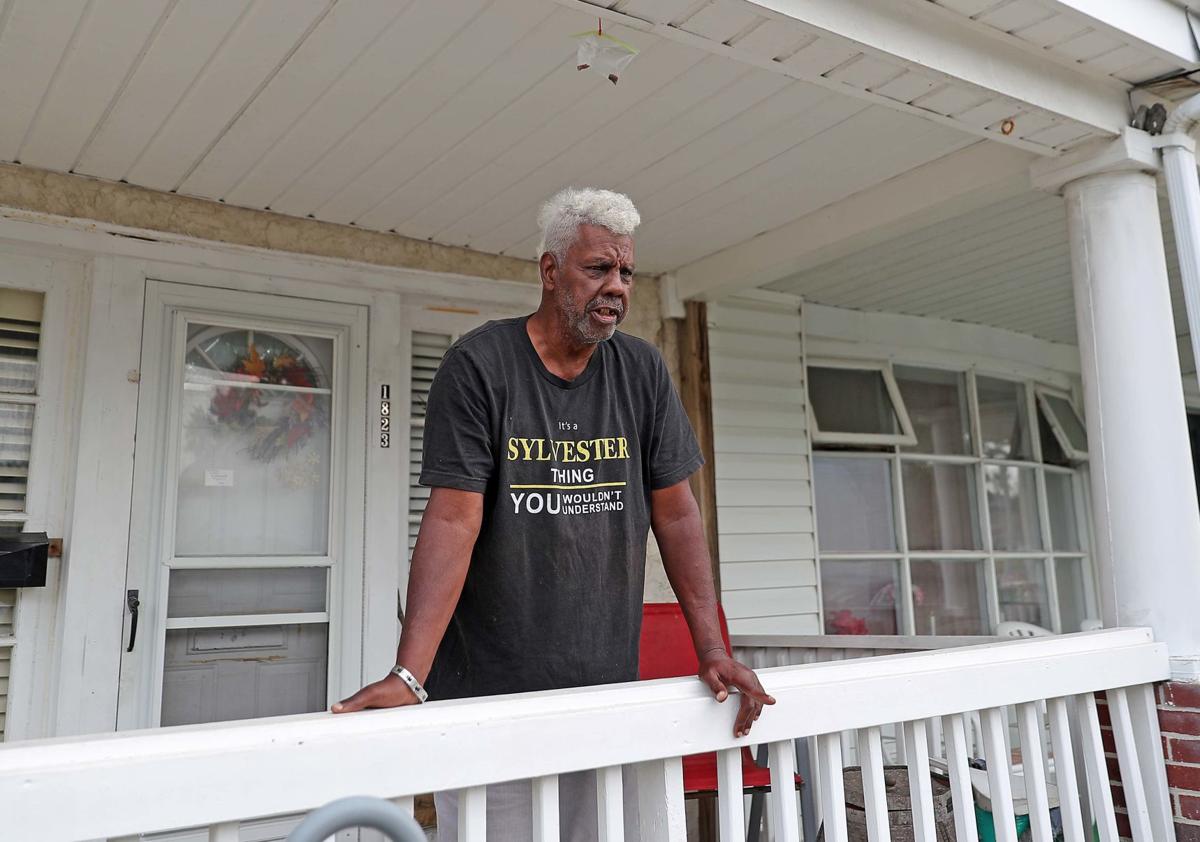 Sylvester Showell, president of the 3rd Ward Civic Association, has said that there is no direct bus route to the proposed location for the incoming grocery store in Atlantic City. 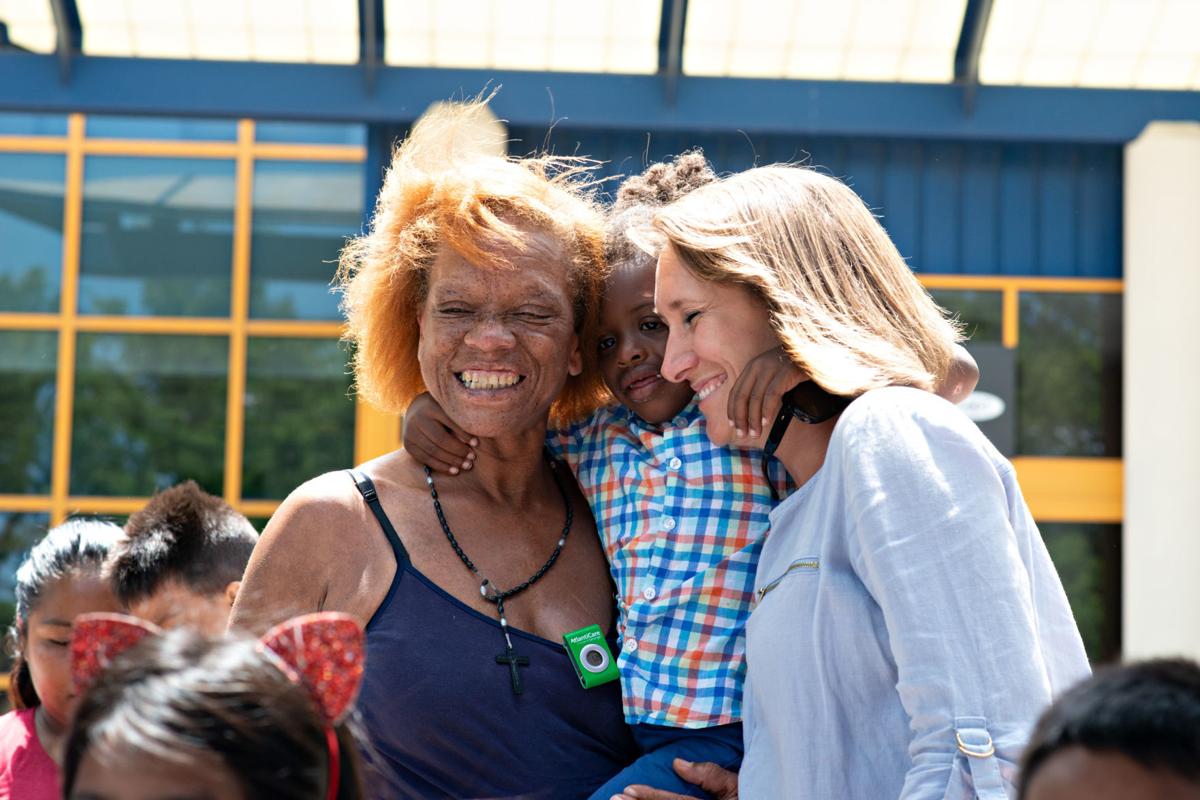 Kimberly Arroyo, director of agency relations for the Southern Branch of the Community FoodBank of New Jersey, says the bank is likely only meeting 30% of the need in Atlantic City.

Sylvester Showell, president of the 3rd Ward Civic Association, has said that there is no direct bus route to the proposed location for the incoming grocery store in Atlantic City.

ATLANTIC CITY — Every year, New Jersey produces hundreds of millions of pounds of produce from blueberries and eggplant to spinach and squash. The state is known for it’s agriculture contributions, but for residents of Atlantic City, finding fresh food can be difficult.

In fact, most of Atlantic City, north of Albany Avenue lives in a low-income, low-access area to food often called a “food desert,” according to the U.S. Department of Agriculture’s Food Access Research Atlas.

Recognizing the need for better and more affordable access to good quality and nutritious food, the state and the city have been actively pursuing a supermarket in the city.

In August, the city announced that a ShopRite would be the likely tenant of the grocery store to be built on land near the Atlantic City Convention Center donated by the Casino Reinvestment Development Authority — a key goal in the initial report about revitalizing Atlantic City authored by Jim Johnson, special counsel to the governor.

“It could have a key impact on the health of residents and would make the city more attractive to potential newcomers,” the report reads.

But what does living in a food desert actually mean?

It doesn’t mean that there is no food available, experts said.

It’s true that residents in Atlantic City have access to a number of venues to purchase groceries: the city is dotted with corner stores and markets throughout, with the Cedar Food Market stores the most visible, and a Save-A-Lot on Atlantic and Kentucky avenues offers residents a slightly larger option.

The term food desert applies specifically to the lack of larger grocers. The USDA defines a food desert as a low-income census tract where a substantial number or share of residents has low access to a supermarket or large grocery store. Those types of stores are currently only available outside the city’s 48 blocks: the Acmes in Ventnor Heights or Brigantine or the Shoprites in Absecon or Egg Harbor Township, which also has a Walmart Supercenter.

“If you need something specific in food, you have to travel quite a distance,” said Sylvester Showell, president of the Westside Neighborhood Protective Association.

Once a month, Showell takes a bus to Philadelphia’s famous Reading Terminal. He returns with a suitcase stocked with fresh meat, enough to last until his next trip.

Showell makes the trek because of the low prices and high quality of the products, something he says he has looked for but cannot find in his hometown.

He relies on his own garden and a community garden he manages in his ward for fruit and vegetables and walks to the corner Cedar Mart for other items.

Each month, about 1,500 residents of Atlantic City visit soup kitchens partnered with the Community Food Bank of New Jersey — Southern Branch and 3,000 households participate in the organization’s food pantries scattered throughout the city.

Kimberly Arroyo, director of agency relations for the Southern Branch, said the food bank is likely only meeting 30% of the need in the city of about 38,000.

“Not even close to where we want to be,” she said.

Arroyo said they could reach more residents with more partners and more awareness, but there is also combating negative perceptions.

“In my experience, problems with access are families not wanting to go for help. Unfortunately, there’s a stigma with receiving help, and a lot of families they don’t want to have to experience that,” she said.

Valarie Mack, 55, who lives in the city’s 3rd Ward, said she often used the food pantries in the city and was unhappy with how she was treated.

“They weren’t paying attention, it was just, ‘We’re there for those hours, sign in, sign out,’” she said.

But recently, Mack has had exposure to healthier options after joining a summer program at AtlantiCare’s William Gormley Healthplex. The idea of going for help, she said, made her very anxious, and she had to overcome years of distrust.

“You’re so used to falling through the cracks, something good gave me so much anxiety until I realized it’s for real,” Mack said.

Through the summer program, she has learned about foods she used to never eat.

“Like the eggplant, I used to pass that up so much,” Mack said. “We’re substituting the ground beef for the turkey, they didn’t even know, turkey hot dogs.”

While living in a food desert can make accessing food more difficult, it can also impact physical and emotional health.

As pointed out in the Johnson report, Atlantic City has some of the worst public health outcomes in the state.

“If we think for many of us food is deeply important to our sense of self, how we connect to our history, our cultural identity with families and friends, so if food is a constant struggle, if it is a strain to simply meet our basic needs then think about the larger toll that has on our relationships and our identities,” she said.

ATLANTIC CITY — When Ralia Williams was a freshman at Atlantic City High School, her aunt re…

Improving the health of Atlantic City's most vulnerable residents

Under a state takeover since 2016, Atlantic City is facing many challenges, including findin…

How Atlantic City is working toward getting healthy

Gun violence is one of Atlantic City's biggest health threats

ATLANTIC CITY — A little less than two hours before the sun rose over the city Feb. 10, Demo…

New Jersey is the Garden State, but in Atlantic City, it’s a food desert

Authorities warn of dangers after two jump from Brigantine bridge

BRIGANTINE — Two people who jumped off the 60-foot high causeway bridge Sunday evening were not injured, but officials warned others against t…

Atlantic City is getting a supermarket. Can the resort keep it?

ATLANTIC CITY — Sylvester Showell sometimes has to make three stops to get all of the groceries he needs.

ATLANTIC CITY — On a Thursday in August, sitting in the gym at the back of the Salvation Army on Texas Avenue, Jeff Litton ate a heaping plate…

ATLANTIC CITY — The Atlantic City Arts Foundation released “48 Stories” in June, a collection of 48 stories from the resort. Next week, they w…

Get on the bus

ATLANTIC CITY — Marla Scheffler munched on a piece of arugula on a recent Friday, enjoying the product of her care and patience: a vibrant veg…