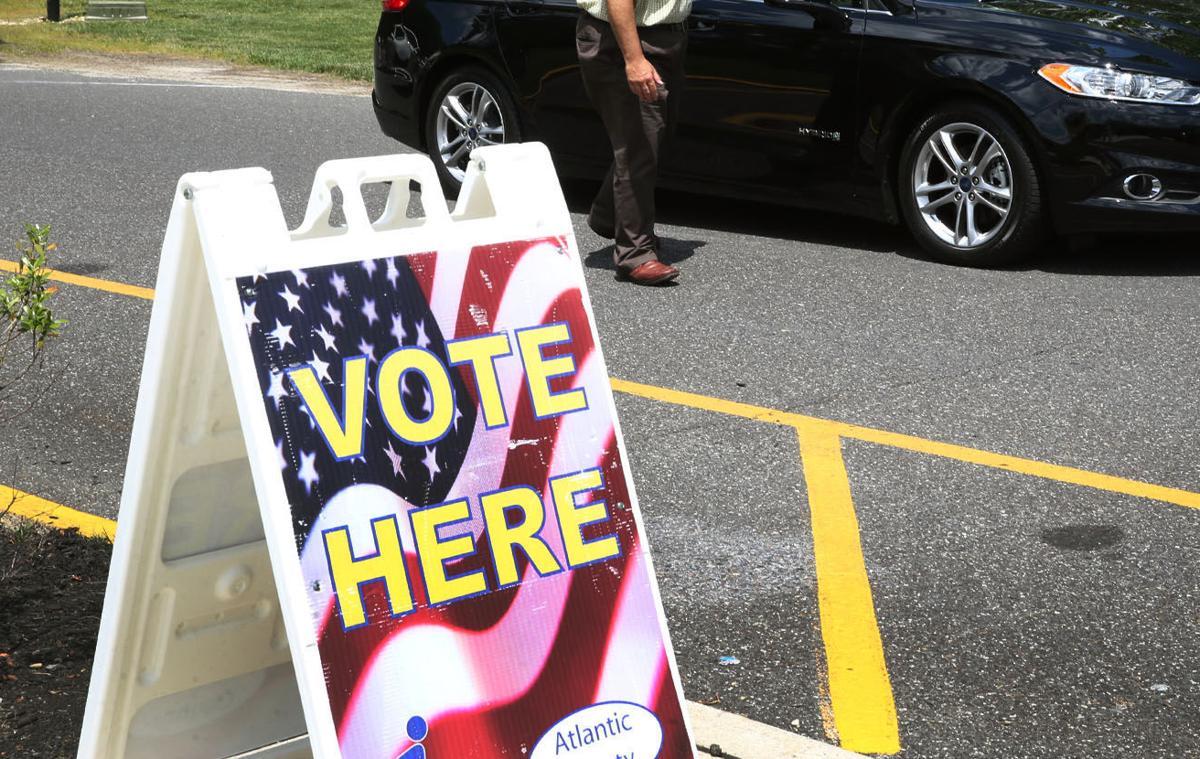 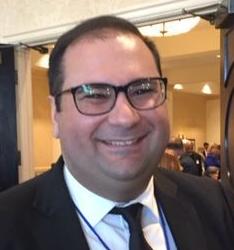 MAYS LANDING — A top Republican wants an investigation into a Democratic employee at the Atlantic County Board of Elections for allegedly processing vote-by-mail ballots alone on a weekend, against unwritten board policy.

Keith Davis, chair of the Atlantic County Republican Party, wrote a letter to state Attorney General Gurbir Grewal saying a mayor told him the worker “counted thousands of ballots in the July 7, 2020, primary without any other employees monitoring those activities.”

Atlantic County Democratic Chair Michael Suleiman said there is nothing in board policies prohibiting one staffer from processing votes alone, but if the board wants to require at least one worker of each party be present it should do so formally.

Atlantic County Board of Elections Chair Lynn Caterson, a Republican, said the board’s unwritten policy requires both a Republican and a Democrat to be present any time ballots are handled, to avoid the possibility or the appearance of impropriety.

The policy has always been in place, she said, but is not in writing. Caterson plans to suggest the board create such a written policy at its next meeting 5 p.m. Aug. 18.

Caterson said the issue has not been discussed at a board meeting.

“Any personnel matter has to be confidential and follow legal rules,” Caterson said. For example, if a worker is to be discussed at any meeting, he or she must be given appropriate notice.

In a Board of Elections meeting July 6, a Republican staff member mentioned that staff was working around-the-clock to process tens of thousands of ballots already received, and mentioned that Democratic Clerk of the Board Bill Sacchinelli had come in by himself on a recent Saturday. But she did not register a complaint about it.

“By statute, attorneys from our office’s Division of Law provide legal advice and representation to the 21 county boards of election, as well as the state Division of Elections,” said a spokesman for the state Attorney General’s Office. “In light of that role, we have no comment.”

During regular business hours, a Democrat and a Republican must always be present when ballots are handled in any way, Caterson said.

“Two people had to go to collect ballots from drop boxes,” she said, “and from the post office.”

The board is made up of two Democrats and two Republicans, who make decisions jointly about the validity of signatures on paper vote-by-mail and provisional ballots. If the vote splits 2-2, the ballot is reviewed by a judge.

There is a Democratic clerk of the board, Sacchinelli; and a Republican clerk, Susan Sandman. There are also Democratic and Republican data control clerks.

When Press of Atlantic City reporters have asked to look at Board of Elections documents, such as the books people sign when they act as bearers and hand-deliver ballots, there has always been a rule that one Democrat and one Republican must be present.

“This is the reason Republicans are distrustful about voting by mail,” Davis said Wednesday. “Because of these types of irregularities.”

Suleiman, who this week called for the resignation of Republican Board of Elections Commissioner Mary Jo Couts over social media comments she made criticizing the idea of an all vote-by-mail presidential election, said Republicans have also been in the office alone.

Sue Sandman declined to comment, but Davis said Sandman did not handle ballots when she was in the office alone.

Suleiman said better policies may help the Board of Elections office get better organized.

The office took more than two weeks to count about 48,000 vote-by-mail and provisional ballots in the July 7 primary, Suleiman said. On election night it had counted fewer than 10,000, illustrating a level of disorganization not shared by other counties.

“The reason both Bill and Sue were in the office by themselves is they were behind and felt the need to get caught up,” Suleiman said.

He said Democratic Commissioner Audrey Miles has taken the lead to get the board to develop new guidelines and rearrange the office.

“If the board wants to enact a policy (on always having someone of the opposing party present when handling ballots), I don’t have a problem with that,” Suleiman said.

Atlantic County Board of Elections

Susan Sandman, clerk of the board (R)

Bill Sacchinelli, clerk of the board (D)

Mail-in-vote mess must be fixed very soon for a credible Nov. 3 election

With deadlines hitting in about a month for printing and mailing ballots, Gov. Phil Murphy is expected to announce Friday that the Nov. 3 elec…