Gov. Phil Murphy has no plan to add casino or South Jersey shore representatives to his economic reopening commission but may create a second advisory panel that would include people from throughout the state, a spokesperson said Wednesday.

“The commission named yesterday was very broadly focused and will work on a macroeconomic level to advise the governor on the restarting and recovery,” the spokesman wrote in an email response to questions. “There are discussions happening about the formation of a second, statewide advisory panel that would include people from throughout New Jersey.”

What the Atlantic City Expressway toll hikes would fund

Brown said the state’s $45 billion tourism industry is based on South Jersey’s beaches, boardwalks and casinos.

“Governor Murphy’s proposed road to recovery commission will be a dead end if he doesn’t realize South Jersey will meet the medical criteria to reopen before North Jersey and the importance of our casino and tourism industry,” Brown said.

It supports 10% of the jobs in the state, contributes $5 billion in tax revenue and provides $260 million to programs for senior citizens.

A group of Republican state senators sent Murphy a letter Wednesday saying the Jersey Shore needs a detailed plan for reopening to preserve the economic well-being of “hundreds of thousands of New Jerseyans who earn the bulk of their annual income from Memorial Day to Labor Day.”

Without such a plan, the senators said the state’s $45 billion tourism economy will be decimated.

“Such a plan may be developed through the newly formed Governor’s Restart and Recovery Commission ... (and) to ensure that the interests of our tourism industry are considered, we recommend that a small business owner from the Jersey Shore and a representative of the Atlantic City casinos be included as members of the commission.”

The governor’s spokesman said the second panel is still in the discussion phase and more information will be released when the plan is solidified.

Atlantic, Cape May county leaders plan for safe reopening in time for summer

WILDWOOD — Restaurateur Brendan Sciarra has been thinking a lot about how to reopen food and beverage businesses for the summer, in a way that…

Cape May initiative a good start to shore-specific reopening plan

New Jersey is the No. 2 state for COVID-19 cases and deaths, nearly double No. 3 Massachusetts. That’s because much of North Jersey is a subur…

MIDDLE TOWNSHIP — State Sen. Michael Testa stood outside a Cape May County brewery Friday morning to demand the reopening of the economy.

Gov. Phil Murphy said Monday he will add gun stores to the list of essential businesses so they can reopen.

This is no time for tourism, lawmakers say

Lawmakers on Thursday continued to tell people from outside the area to avoid visiting the Jersey Shore until the end of the COVID-19 crisis. 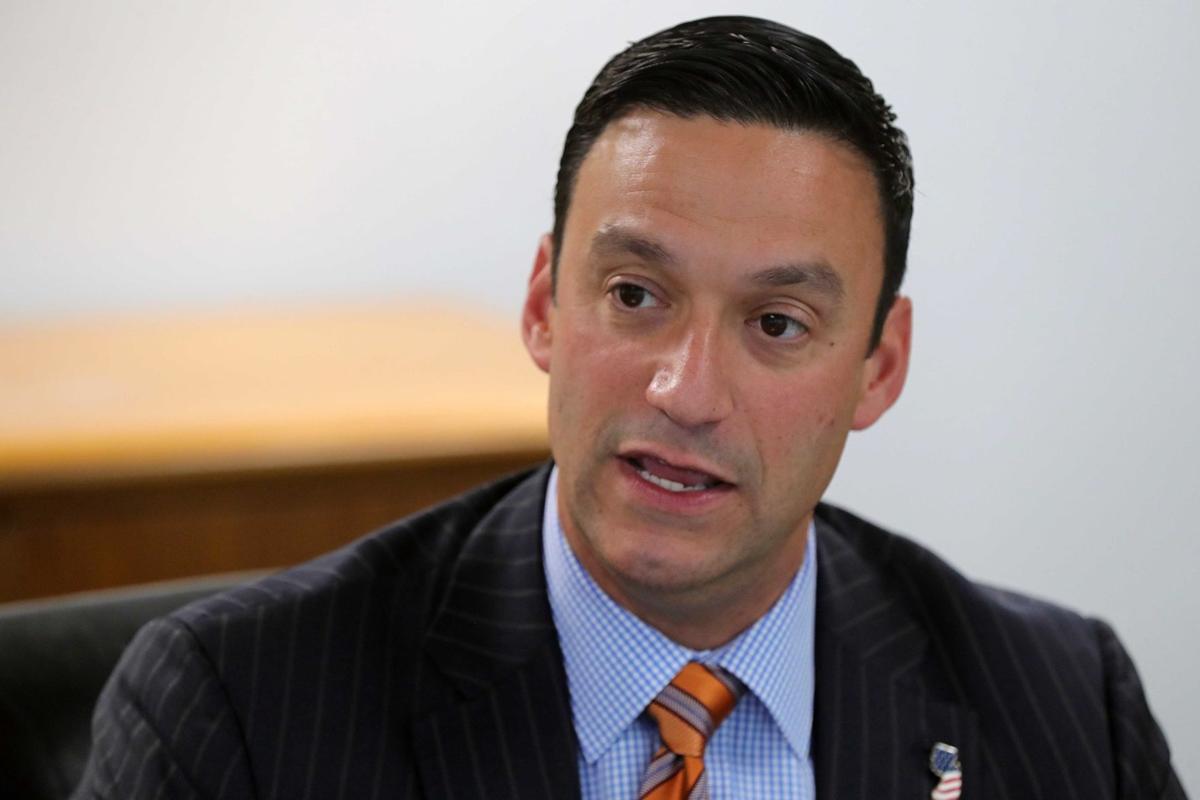 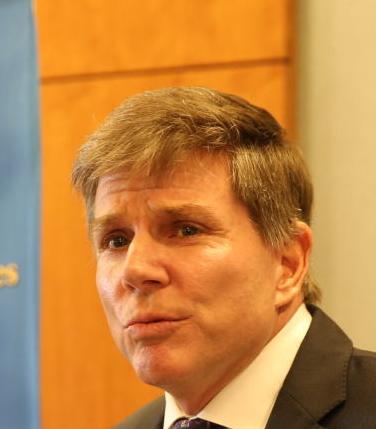