Incumbent Democrats in New Jersey’s 1st Legislative District hold commanding leads over their Republican challengers less than two months before Election Day, according to a new poll from the William J. Hughes Center for Public Policy at Stockton University.

The 1st Legislative District covers all of Cape May County, most of Cumberland County, and Corbin City, Estell Manor and Weymouth Township in Atlantic County.

Gruccio, who is superintendent of the Vineland School District, has struggled with name recognition, according to the poll. More than 60 percent of the electorate polled said they don’t know much about her.

Only 22 percent of the people polled were unfamiliar with Van Drew, and 65 percent had favorable views of him, according to the poll.

The Assembly races are closer in the poll, but much of that is due to the fact that people are unfamiliar with the candidates, including the two incumbents.

Democratic incumbents Bob Andrzejczak and Bruce Land led with 32 percent and 26 percent of the poll, respectively. Republicans Jim Sauro and Robert Campbell had 19 percent and 18 percent, respectively. The two candidates who get the most votes overall will be elected to the Assembly.

The Republicans are even less known. Nearly 70 percent of the people polled didn’t know Sauro, who is a Cumberland County freeholder. More than 80 percent were unfamiliar with Campbell, who is a businessman in Downe Township.

Sharon Schulman, the Hughes Center’s executive director, said in a statement that having a well-known veteran legislator such as Van Drew at the top of their ticket could help his lesser-known Democratic running mates. Van Drew is a former Cape May County freeholder and assemblyman who joined the Senate in 2008.

Voters in the district said the top issues heading into the election are the economy, taxes and state budget issues, which include school funding and pension payments.

ATLANTIC CITY — A city man was arrested Thursday after he was caught by Boardwalk cameras burglarizing a store, police said.

CAPE MAY — The city’s new beach safety committee has made big strides with education initiatives and changes to local policy, officials said.

BRIDGETON — The family of a man who committed suicide at the Cumberland County jail in May has filed a lawsuit in federal court.

The Bike MS: City to Shore Ride is a 2-day event that takes place Saturday Sunday. Riders travel from Cherry Hill down to Ocean City on Saturd… 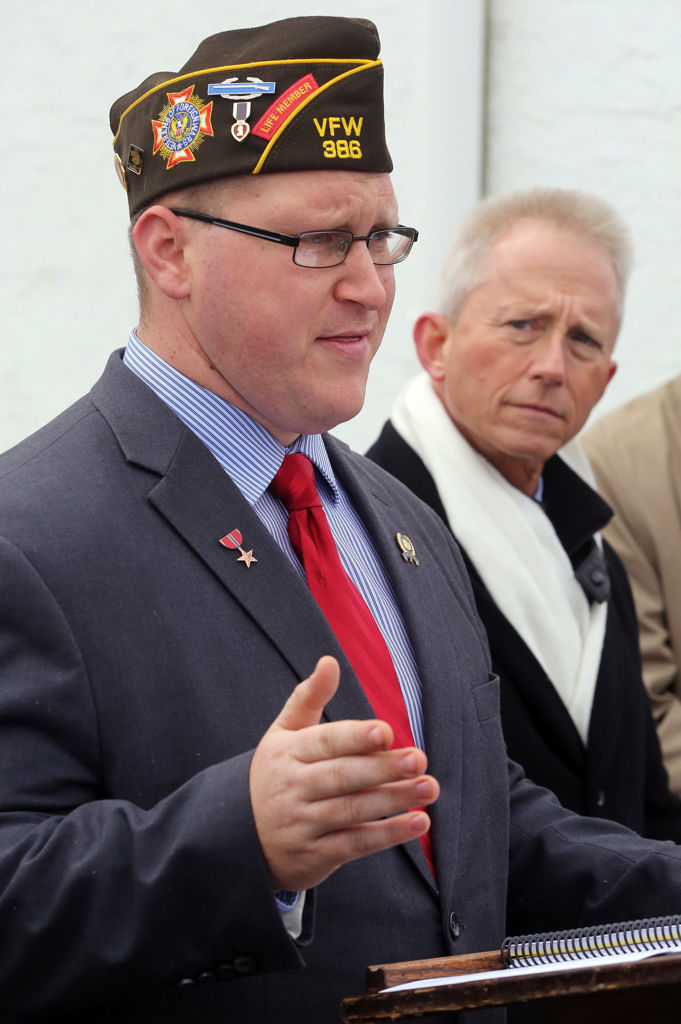 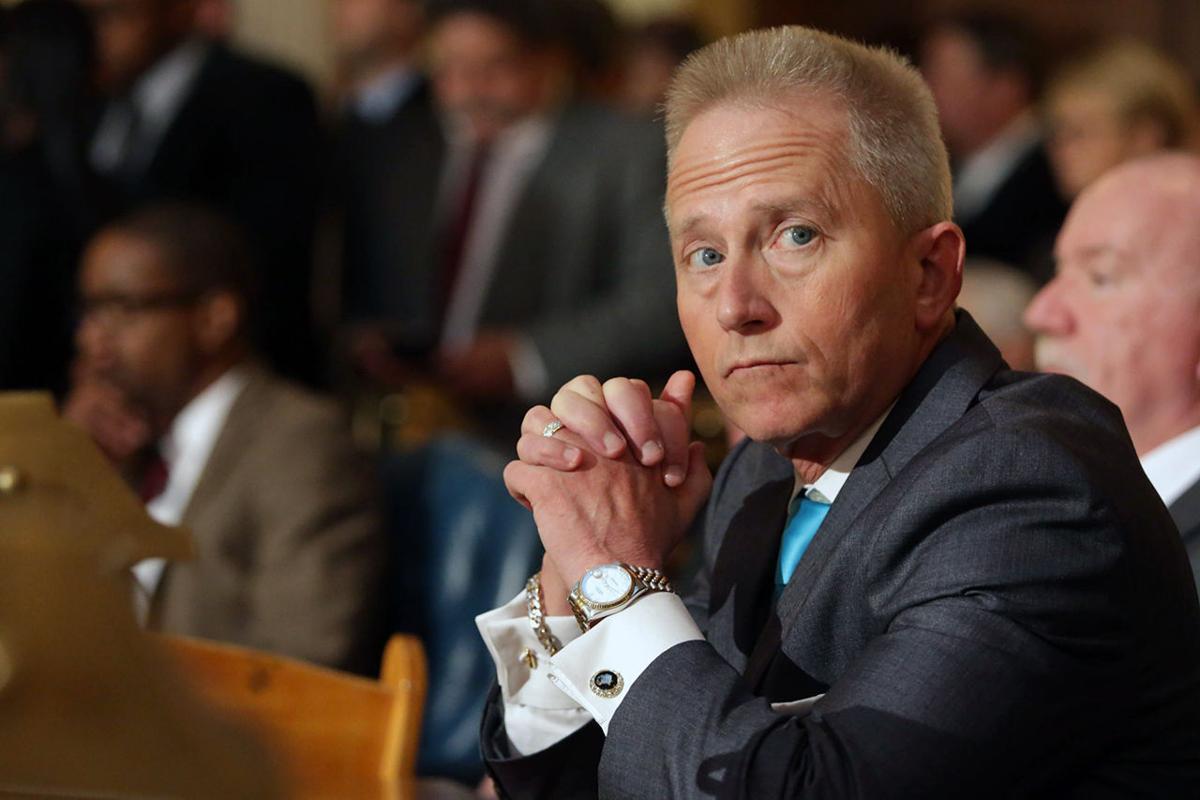 First district state Senator Jeff Van Drew had the lowest score of any Senate Democrat in Clean Water Action’s 2015-17 legislative scorecard at 28% compared to the average Democrat’s score of 71%. 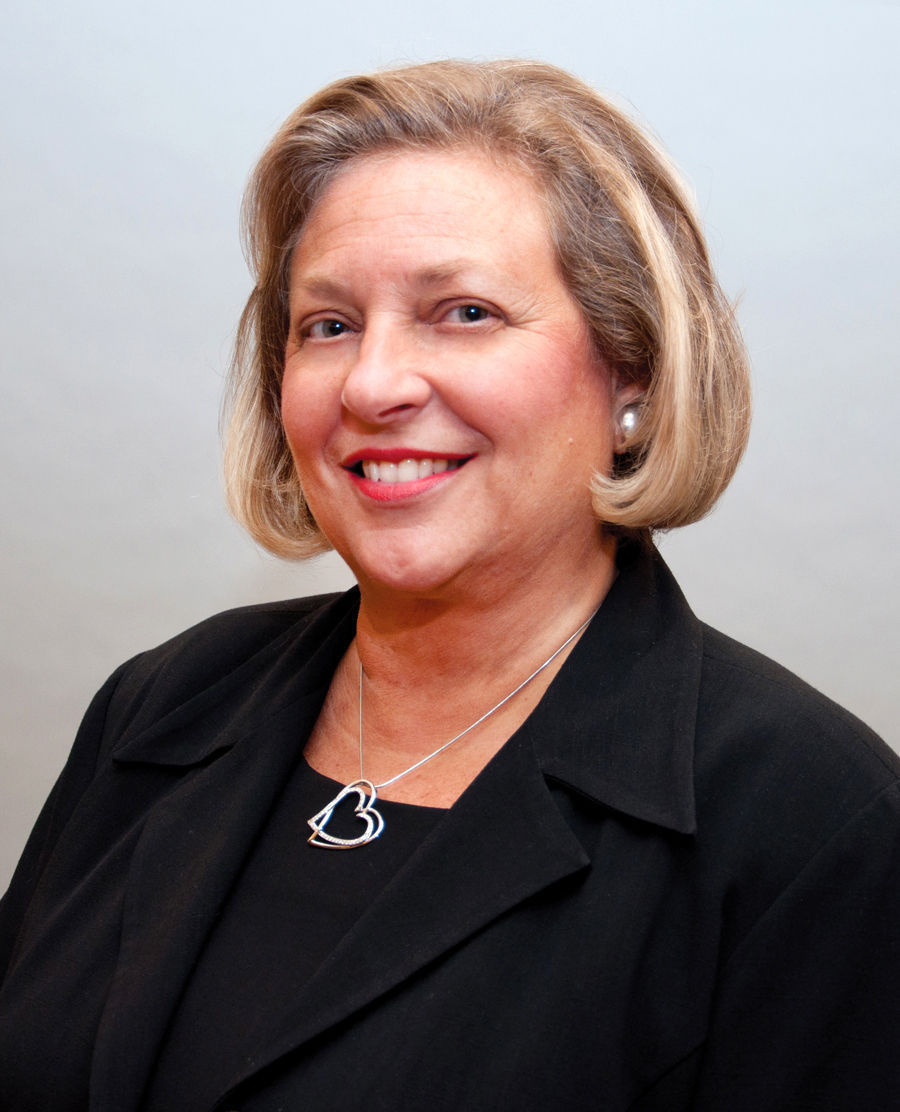