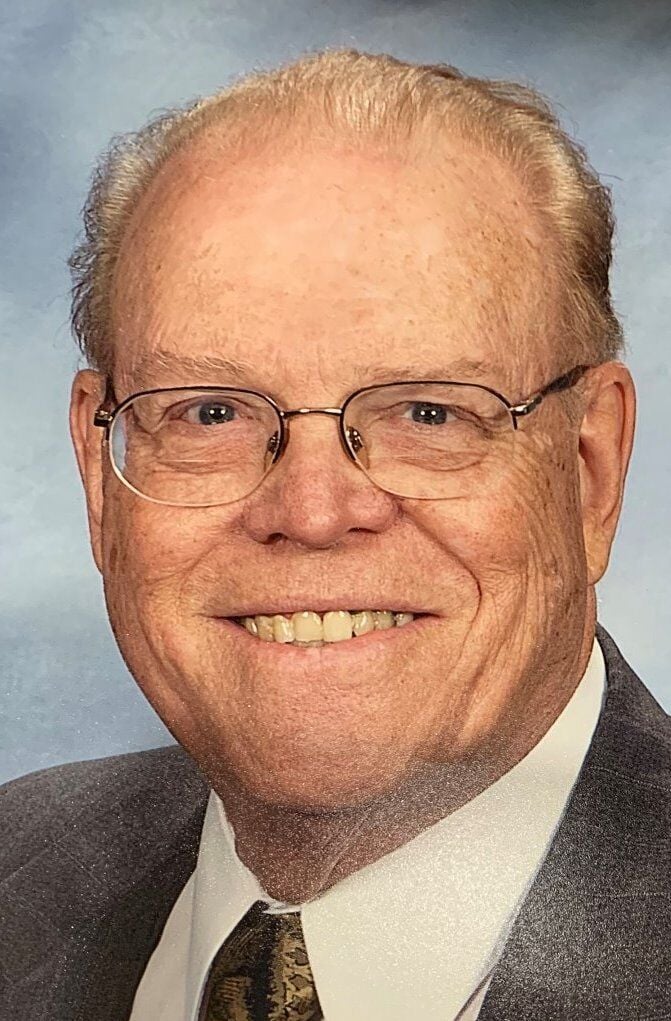 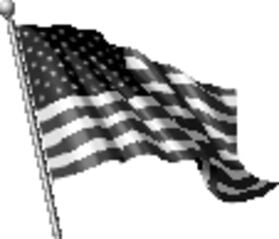 Sames, Robert Harvey, - 89, of Egg Harbor Township, much loved husband, father, grandfather, brother-in-law, and uncle passed away peacefully at home on July 29th after a long, courageous fight with cancer. Bob was born on Feb 18, 1931, to Harvey and Elizabeth Sames of Pleasantville, New Jersey. Robert graduated from Pleasantville High School class of 1948. Later, after graduation from Juniata College in Huntingdon, PA, he was drafted into the army and served in Japan during the Korean War. Following his discharge from the army, he returned to Pleasantville and joined his father in Sames Insurance Agency. Later, he became owner, working in the agency in Pleasantville and later Northfield for over 55 years. During this time, he met and married Judith Shemp, also of Pleasantville. He was often complementary about his marriage in saying "marrying Judy was one of the smartest things I ever did." After marrying they moved to Northfield and proudly raised their four children there. Robert always wanted to give back to his community and was active in the Mainland Jaycees, Chas.H. Mann Masonic Organizations, and the Nor-Lin Lions club. He also served on the Northfield School Board and spent many years serving on the board of the United Methodist Communities. For years he was a very active member of Salem Methodist Church, singing in the choir, teaching Sunday School and serving on many church committees. Later, he became a member of Central United Methodist Church where he served as a conference delegate and, currently, still remains a member of the senior choir. His passion for singing lead him to also join The Mainland Chorus and the Stockton Chorale where he traveled with the group to both Poland and Italy performing various concerts. Other than his growing family, Bob loved attending Phillies games, Ocean City Pops, the Philadelphia Orchestra, and traveling the world. He had visited every state in the USA except Oklahoma. He and Judy had taken numerous trips throughout Europe; they always took grandchildren on a European adventure when they became 14 yrs old. He also traveled to Australia, New Zealand, Fiji, Japan, Canary Islands, and parts of Northern Africa. Just last year, daughter, Jill, and granddaughter, Elena, accompanied him to Scandinavia with Viking Cruise Lines, a trip that was on his bucket list. Bob never had an enemy. He was a gentle man with a strong faith who had a kind, positive word to everyone. He couldn't abide lying and saw honesty as a required virtue. A daughter of a college friend once said, "Bob is the nicest man I've ever met". Bob is predeceased by his parents, Harvey and Elizabeth Sames, his brother, Bruce, and his in-laws, Anne and Norman Shemp. He leaves behind his loving wife of 62 years, Judith Sames, his children of whom he loved and was most proud; daughters, Patricia Ackerman (Douglas) of Parker, Colorado and Jill Herbold (Steven) of San Diego, his sons, Barry Sames (Dionne) Katy, Texas and John Sames (Kimberly), Flemington, NJ; his grandchildren, Ashley O'Bryan (Scott), Steven Ackerman (Lindsey) of Ohio, Ian Ackerman, Elena Herbold, Madeline Herbold, of California, Alec, Daniella, and Ava Sames, of Flemington, NJ, and David and Benjamin Sames of Katy, Texas; also 5 great-grandchildren, Lucie, Emma, Charlotte, Grayson and Aaron, all of Ohio; Bob will also be missed by his sister-in-law, Georgea Oshman (Dominic) brother-in-law, Gregg Shemp, niece Beth Scognamillo, all of Florida; nieces, Vicki Forcone of Northfield and Andrea Saloka, of Linwood; also numerous cousins in Bucks Co, PA. whom he would visit to celebrate every Christmas. Services will be held at Central United Methodist Church on Thurs. August 6th. Burial will follow in Friends Central Cemetery. Due to the current seating limits imposed upon us by the pandemic, this will need to be a private family service. A video will be available on FB and youtube on Saturday, August 8th for those unable to attend. Donations in Bob's memory can be made to Central United Methodist Church. A special thanks goes to nurse, Megan Trivelli from AngeliqueHealth Hospice and his aide, Emmanuel Zopi, from Griswold Home Care. Arrangements by and condolences at www.adams-perfect.com

To plant a tree in memory of Robert Sames as a living tribute, please visit Tribute Store.
+1
Plant a tree
+1