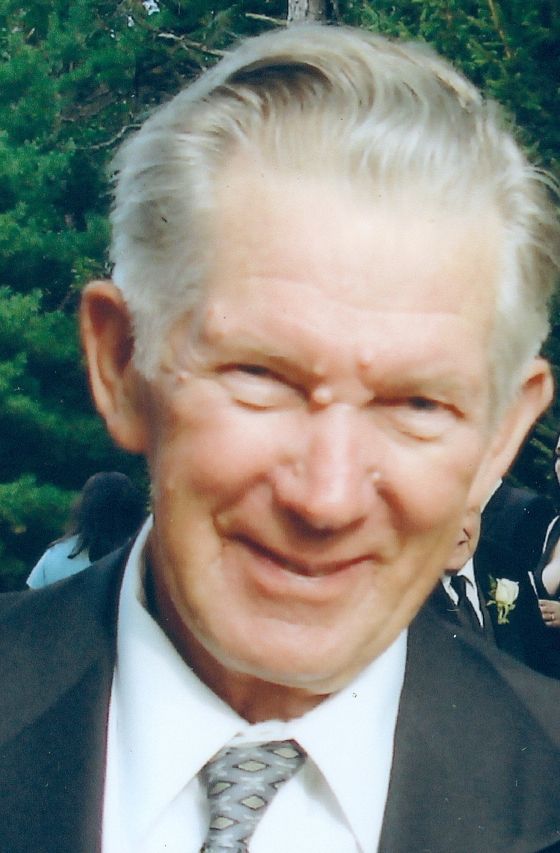 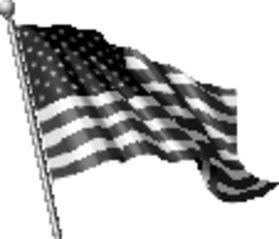 Johnson, Richard M., - 88, of Northfield, went home to be with the Lord on November 7, 2019. Born in Quincy, Massachusetts he was the son of the late John A. and Elsa Johnson. He was a devoted and loving husband to his wife of 67 years, Evelyn (Ford) Johnson and father to daughter Lisa Johnson and son John Johnson. Rich (aka Dick) came to New Jersey in 1950 while serving in the Navy when he was transferred from Newfoundland to the Naval Air Station in Atlantic City. After 5 years of naval service, he began work at NAFEC and retired in 2007 from the FAA after 42 years of Federal service in aeronautic fire safety. He also gave 15 years of service to the Army Reserve in charge of the motor pool in the Northfield reserve center. Rich always loved airplanes, motorcycles, golf and theatre. He had his commercial pilot's license and loved to fly small aircraft for testing projects. He rode motorcycles for over 60 years and belonged to The Retreads breakfast club. He also loved performing for Showmakers Theater Guild where he directed and acted in many productions throughout the years. He also worked as a stagehand for Local 77 IATSE. A Life Celebration with Military Honors will be held on Wednesday November 13, 2019 at 12 noon at Jeffries & Keates Funeral Home, 228 Infield Ave., Northfield, NJ. Visitation is from 9 am-12 pm. In lieu of flowers, donations can be made to a Dementia charity of choice. To pay respects, leave condolences, or share your fondest memories of Richard please visit www.jeffriesandkeates.com. Arrangements entrusted to Jeffries & Keates Home 609-646-3400.

So sorry for your loss, Ed kline

Do A.C. Florist By Gainer's

Lily In The Valley Florist