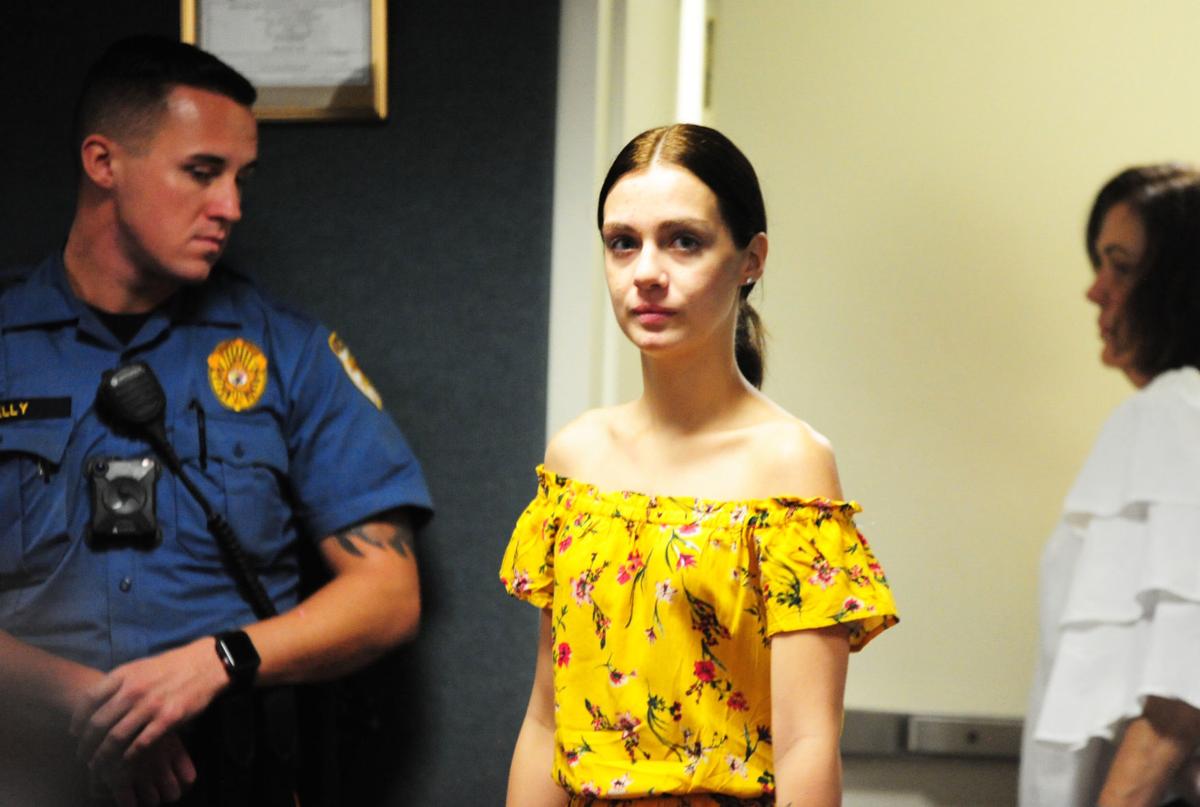 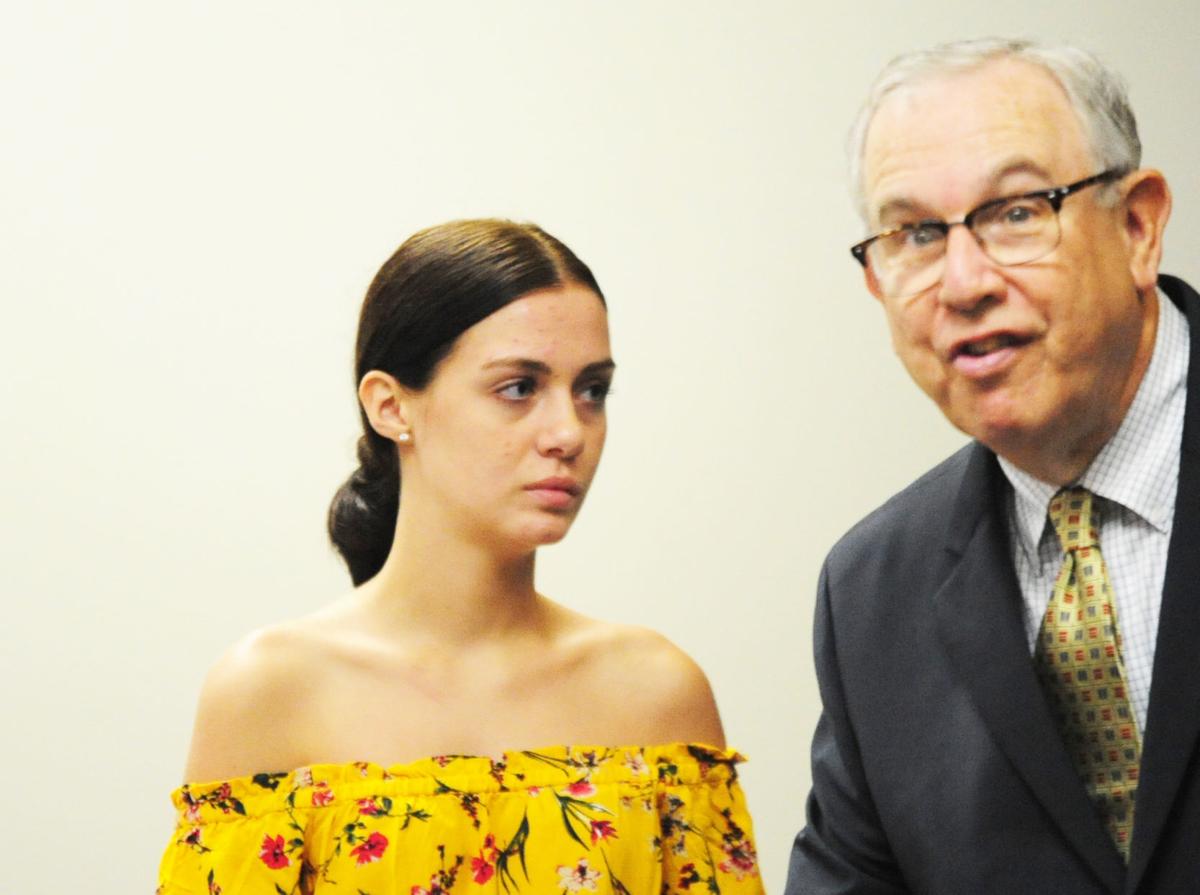 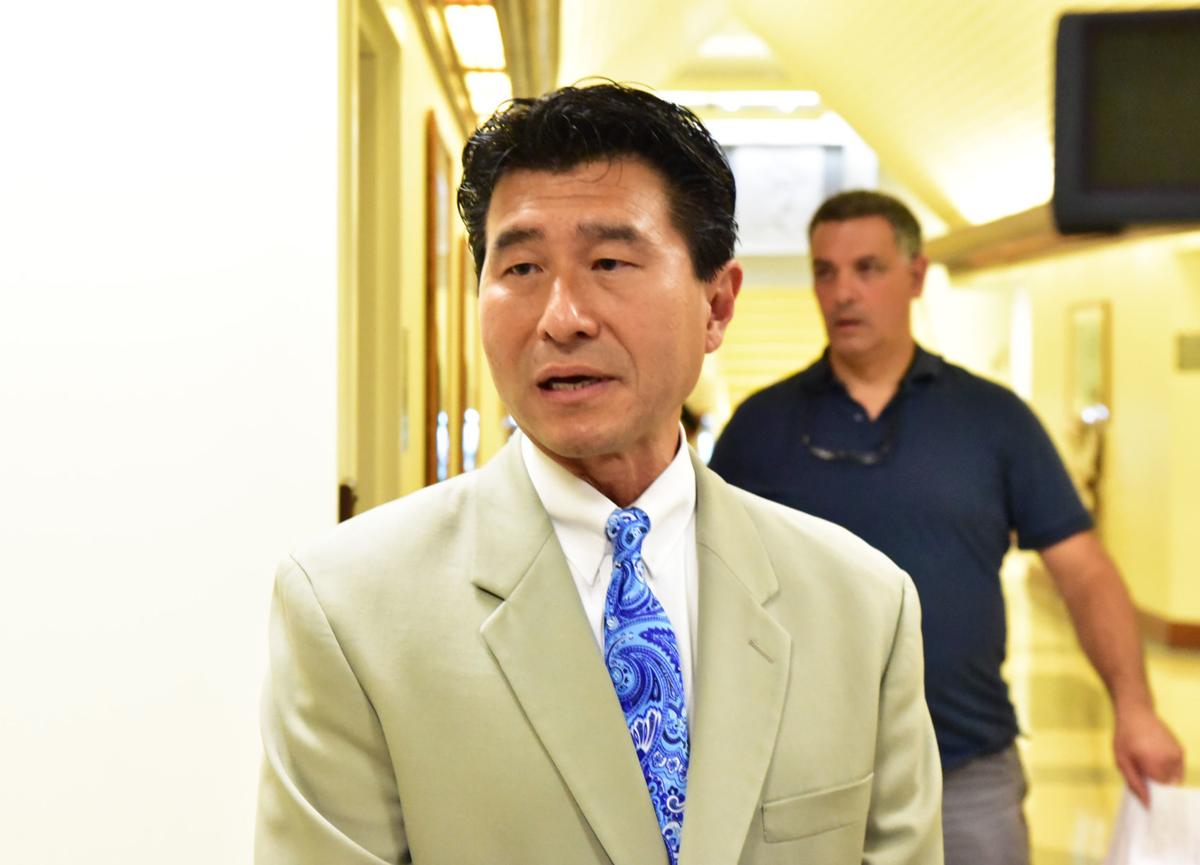 CAPE MAY COURT HOUSE — The 20-year-old Philadelphia woman charged with aggravated assault on a police officer after she was violently arrested on the Wildwood beach rejected a plea deal Thursday morning.

Clad in a yellow sundress, Emily Weinman, whose Memorial Day weekend arrest made international news after a video of it appeared online, turned down a pre-indictment plea offer of fourth-degree assault and will apply for pretrial intervention.

Stephen Dicht, an attorney for Weinman, said his client has no regrets.

“She went to the beach that day to have a good time,” Dicht said. “She was minding her own business; she wasn’t do anything wrong. She was the victim here, and she has no regrets over it.”

“Obviously we believe that this situation could have been handled much better on both sides, quite frankly,” said Steve Scheffler, another of Weinman’s attorneys. “We’re hoping that the prosecutor at some point in time understands that (and) shows some leniency in a resolution that allows us to participate in that pretrial intervention program.”

The Cape May County Prosecutor’s Office wasn’t willing to allow Weinman to apply for PTI yet, but that could change after an indictment by a grand jury and arraignment, Scheffler said.

“In this particular case, we believe Emily is eligible,” Scheffler said. “What normally happens in these kinds of cases is that the prosecutor objects, we then appeal that objection, and then at some point the judge makes a decision whether or not to overturn their objection.”

Entering a pretrial intervention program in New Jersey is not an admission of guilt.

Wildwood Police Chief Robert Regalbuto said the investigation into the arrest is ongoing and there was nothing to report Thursday.

Body camera video of the arrest shows Weinman apparently refusing to give officers her last name after they used a breath test on her to determine whether she had been drinking.

The test revealed Weinman had not been drinking, but just having alcohol on the beach is against the city’s ordinance and can lead to a citation.

The video shows back-and-forth between the officers and Weinman, in which Weinman tells the officers, “You’re not going to arrest me because I didn’t do anything wrong. You are just mad because you thought we were drinking.”

One officer then says, “OK, I’ve had enough of you,” and gets handcuffs out to arrest her.

Weinman begins to back up and run from the officers, screaming at them not to touch her. While walking after her, one officer says, “You’re about to get dropped.”

The three Class II, or seasonal, officers involved in the arrest, Thomas Cannon, John Hillman and Robert Jordan, will not face criminal charges, the Cape May County Prosecutor’s Office announced last month. Two of them, however, have been placed on administrative duty.

WILDWOOD — The city’s mayor has been receiving angry emails, calls and messages from around …

GALLOWAY TOWNSHIP — When Ernie Tarsitano turned down Second Avenue to go home Thursday afternoon, he saw smoke coming out of one of the bungal…

A proposal by the U.S. Fish and Wildlife Service to expand the boundaries of protected land in Cape May County’s Hereford Inlet could complica…

WILDWOOD — A $10 million project to overhaul the Rio Grande Avenue entrance to the city has been cut into phases, delaying its completion date…