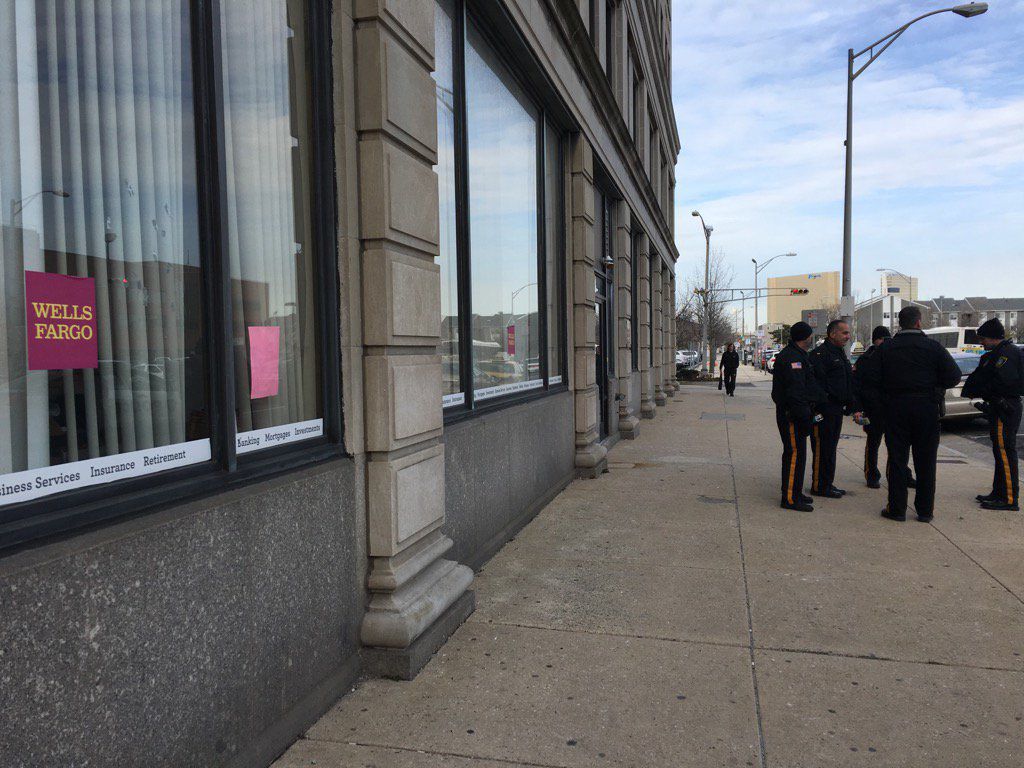 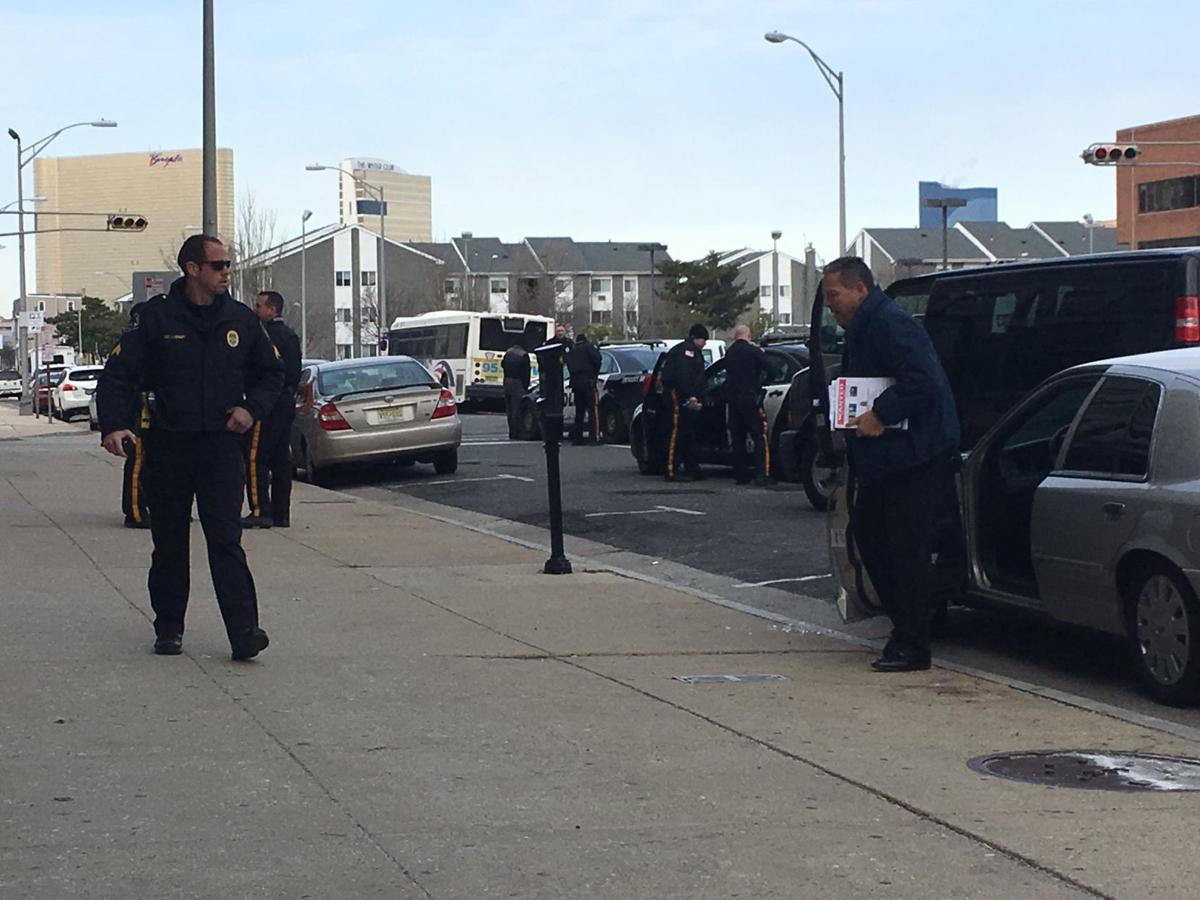 A Virginia man with a history of bank robberies and drug abuse was arrested and charged with robbing the Wells Fargo bank in Atlantic City on Friday.

He is also suspected of the TD Bank robbery in Ocean City on Thursday, authorities said.

On Thursday, a man later identified through surveillance photos as Bruce Higgins Jr. walked into the TD Bank in Ocean City and presented a teller with a note demanding money, authorities said. It was a method he had used before, threatening violence to get cash but never actually hurting anyone, authorities said. His photo was captured on surveillance equipment and distributed to local law enforcement. At the time, police did not know his name.

Higgins was once an IT professional with a six-figure salary. In 2009, he became hooked on cocaine and heroin and began robbing banks in the Washington, D.C., and Virginia area, according a 2009 Washington Post story. He was sentenced to four years in federal prison.

Once law enforcement knew who the suspect was, they alerted local TD Bank branches and instructed them to hit their emergency alarm if Higgins entered a bank, authorities said.

On Friday, while FBI agents and Atlantic City police officers searched for Higgins in Atlantic City, he walked into the TD Bank at 15 N. Pennsylvania Ave. Bank employees hit the alarm and Higgins walked out of the bank without speaking to anyone, authorities said. It was not clear whether he knew an alarm had gone off.

Officer Brian Fleming was the first officer on scene, where a witness told him Higgins had gotten into a cab and left. The witness gave police the cab number, and it was soon located at South Carolina and Atlantic avenues, but Higgins was already gone, authorities said.

Officers saw him a few blocks away on South Carolina Avenue, having already robbed the Wells Fargo bank, authorities said.

Higgins is wanted by the Cape May County Prosecutor’s Office for questioning in the robbery of the TD Bank in Ocean City. The FBI Baltimore Division’s Violent Crimes Task Force also wants Higgins for questioning in robberies at two banks and a grocery store in Maryland.

Higgins was charged with robbery and sent to the Atlantic County jail. His bail was not immediately available.

Anyone with information is urged to call the Atlantic City Police Department Criminal Investigations Section at 609-347-5766. Information can be texted to TIP411 (847411). Begin the text with ACPD. All texts are anonymous.

Anyone with information about the bank robbery in Ocean City is urged to call the Cape May County Prosecutor’s Office at 609-465-1135 or the FBI Atlantic City Resident Agency at 609-677-6400.

Barnegat man to be sentenced for eight bank roberries

TRENTON — A Barnegat man will be sentenced Friday in federal court.

OCEAN CITY — Four New York residents were arrested Wednesday in a scheme to cash fraudulent checks at the TD Bank on Ninth Street, and the sus…