“I would imagine I will be voting no,” Van Drew said of the expected impeachment vote in the House in December. “I always have the codicil if something new — something we haven’t heard, something that rises to the level of treason or high crimes — that would be different. But we don’t see that. We see little different variations, hearsay, discussion, somebody heard something that somebody else said.”

He appeared on the show with Republican Congressman Lee Zeldin, R-New York, who said he had heard closed-door depositions Friday night and Saturday morning that will undermine the Democrats’ impeachment story.

Testimony was from David Holmes, an assistant to current Ambassador to Ukraine William Taylor; and Mark Sandy of the Office of Management and Budget.

Sandy’s deposition in particular contains new information on why aid to Ukraine was withheld for a time that “definitely does not fit the narrative of Adam Schiff,” Zeldin said.

“I don’t believe there should be an open hearing until that transcript is released,” Zeldin said. “Let’s release all remaining transcripts ... Sandy’s answer made for a very bad day for those pushing this impeachment charade.”

Van Drew’s Fox interview came days after Democrats in Congress held the first public hearings on the inquiry, hearing from diplomats Marie L. Yovanovitch, the former ambassador to Ukraine who testified she was abruptly removed from the job after what she called a smear campaign; the current top diplomat in Ukraine, William Taylor; and George Kent, the deputy assistant secretary of state for European and Eurasian Affairs.

Van Drew, whose 2nd Congressional district in South Jersey is generally conservative and voted for Trump in the 2016 election, was one of two Democrats in the House who voted against rules to proceed with the impeachment inquiry.

The founding fathers had vigorous debates over even allowing impeachment in the Constitution, Van Drew said.

He doesn’t know if other Democrats, especially those from more conservative or moderate districts, will vote.

“In all honesty, originally I thought there would be more (Democrats voting against rules to proceed with the inquiry),” Van Drew said. “There is some discussion among some of them quietly, privately, of concern.”

Most people in his district are “kind of tired, kind of worn out, kind of bored. They want to move on unless there’s something new and amazing,” Van Drew said. “We know the end game here.”

U.S. Rep. Jeff Van Drew, D-2nd, reassured constituents Thursday night he has been a Democrat all his life and will remain one, even as he cont…

Republicans believe they have a good shot at unseating U.S. Rep. Jeff Van Drew, D-2nd, next year, after defeating Democratic state Senate and …

Hughes Center to embark on civility project for 2020 elections

GALLOWAY TOWNSHIP — It won’t make this year’s Thanksgiving and holiday dinners less uncomfortable, but a plan to increase civility in South Je…

Editor's note: This story has been updated to clarify that the Republican candidates for Assembly won more votes in Cape May and Atlantic coun…

Rules prohibiting some Cape May County towns from replenishing their beaches with sand from Hereford Inlet have been overturned by the U.S. se…

The 1st legislative district lived up to its reputation as a hard-fought battleground district Tuesday, with Republicans gaining two new Assem… 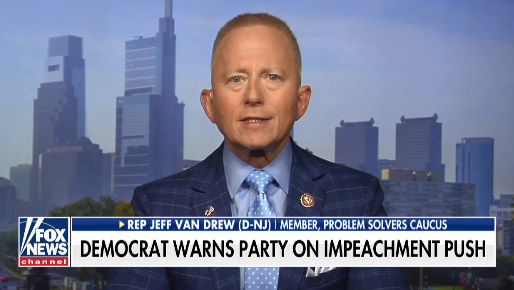 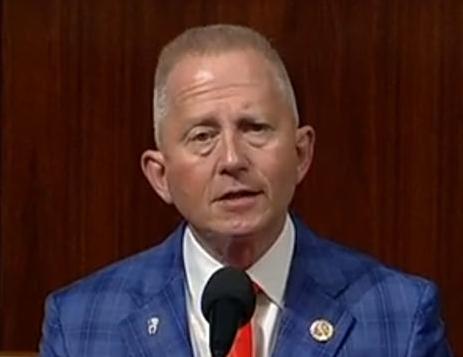