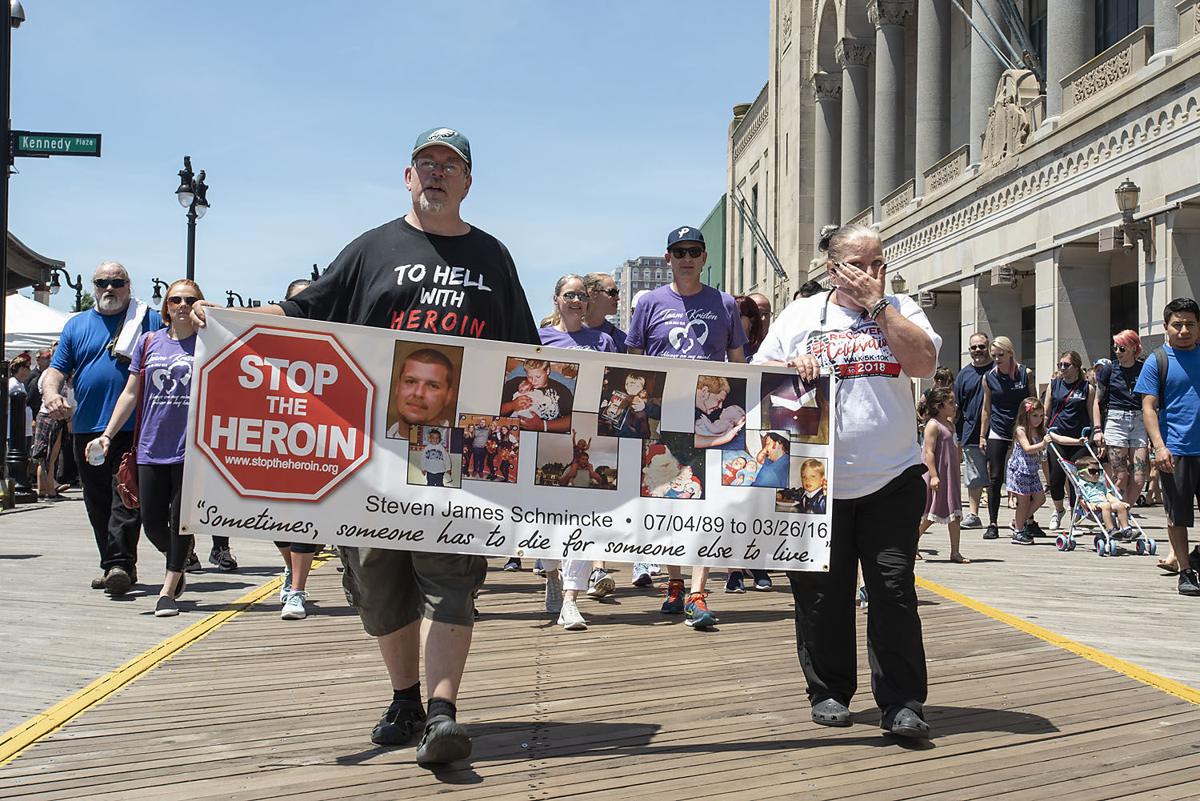 On June 16th 2018, on the Atlantic City boardwalk, Bill and Tammy Schmincke's Stop the Heroin’s annual Recovery Celebration, is held with guest speakers, 5 and 10k runs, and a walk north on the boardwalk from Boardwalk Hall. Bill and Tammy lead the walk. 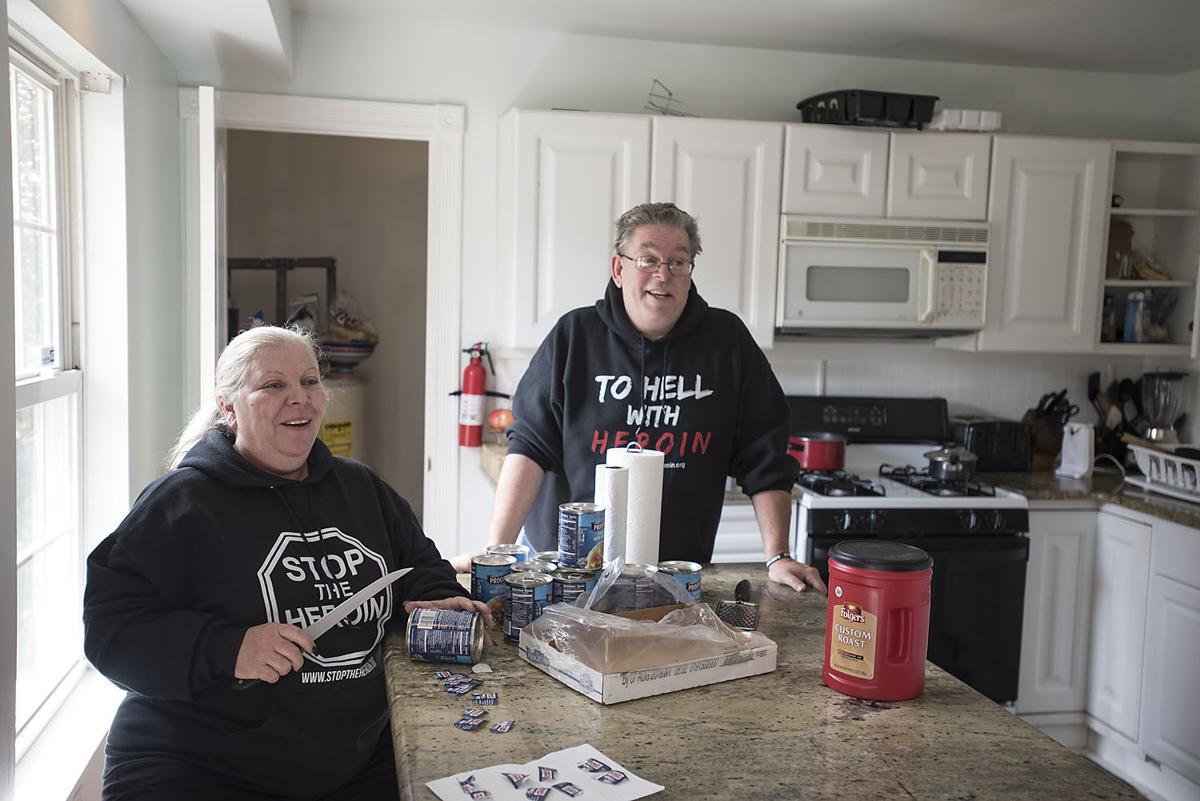 Stop the Heroin founders Tammy and Bill Schmincke are among those trying to amend New Jersey laws to allow for supervised recovery housing. Their sober-living home, Steven’s Place, is named for their son, who died of a heroin overdose at age 26.

Every day, Bill Schmincke wakes up to the news of more people suffering and dying in South Jersey from addictions and substance use disorders.

Though he can’t save them all, he and his wife, Tammy, have set out to support people in addiction recovery by expanding sober living services in Atlantic County. The Egg Harbor Township couple recently opened a new sober living home for women through their organization, Stop the Heroin.

“We’ve always been asked, ‘When are you going to open a women’s house?’” Schmincke said. “It’s something we’ve been nervous to do, but we finally got one.”

The women’s house, located at an undisclosed address in Atlantic County, can fit 10 women looking to stay sober and continue working on their addiction recovery.

The Schmincke family created Stop the Heroin shortly after their son, Steven, died from a heroin overdose on March 26, 2016. The organization uses donated and fundraised money to award sober-living scholarships to more than 200 people pursuing addiction recovery.

Stop the Heroin opened its first recovery house, for men, in December 2016 and named it Steven’s Place in memory of the couple’s son. Steven’s Place today is completely filled with 13 men, and Schmincke said there’s an increasing demand in the area for more beds.

“We’re committed to keeping the places open, and we’re actually looking to open another men’s house,” he said. “In Steven’s memory, we made a promise to give people the opportunity to save their own lives.”

The new women’s home, called Vera’s House, was named after Tammy’s mother, who lost a child — Tammy’s brother — to a heroin overdose 25 years ago.

Now, the two women share in the same terrible pain of losing a child to addiction. Schmincke said the work they do with the sober living homes is a way to try to spare other mothers and parents from experiencing the same tragedy.

“We wear a very small pair of shoes in this fight, and we’re very blessed to be wearing them. We’ll never stop doing this,” Schmincke said.

Mother and sister remember Jeffrey Giannini as more than his addiction

Rows and rows of purple balloons, tethered by strings to pairs of sneakers, sandals and boots, swayed in the breeze Thursday on the lawn in fr…

Heroin use in Atlantic County is on the rise, state statistics show, and if people have trouble seeking and getting help, the county is now pr…

On June 16th 2018, on the Atlantic City boardwalk, Bill and Tammy Schmincke's Stop the Heroin’s annual Recovery Celebration, is held with guest speakers, 5 and 10k runs, and a walk north on the boardwalk from Boardwalk Hall. Bill and Tammy lead the walk.

Stop the Heroin founders Tammy and Bill Schmincke are among those trying to amend New Jersey laws to allow for supervised recovery housing. Their sober-living home, Steven’s Place, is named for their son, who died of a heroin overdose at age 26.