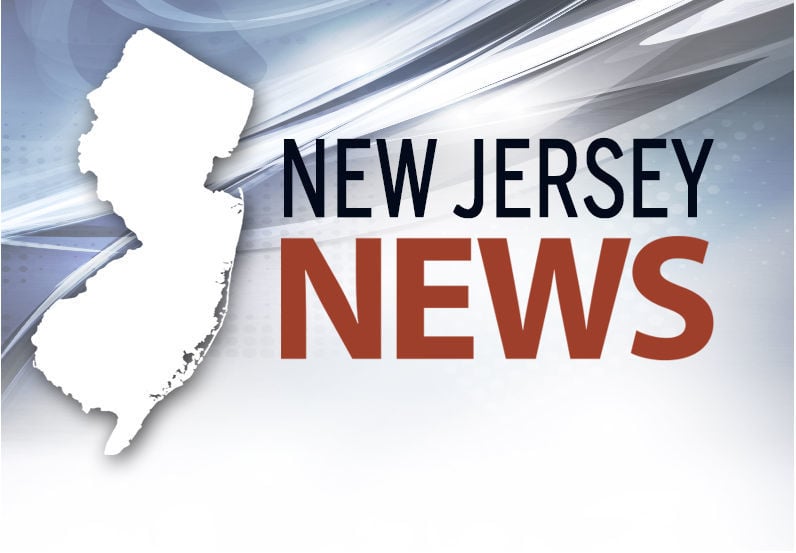 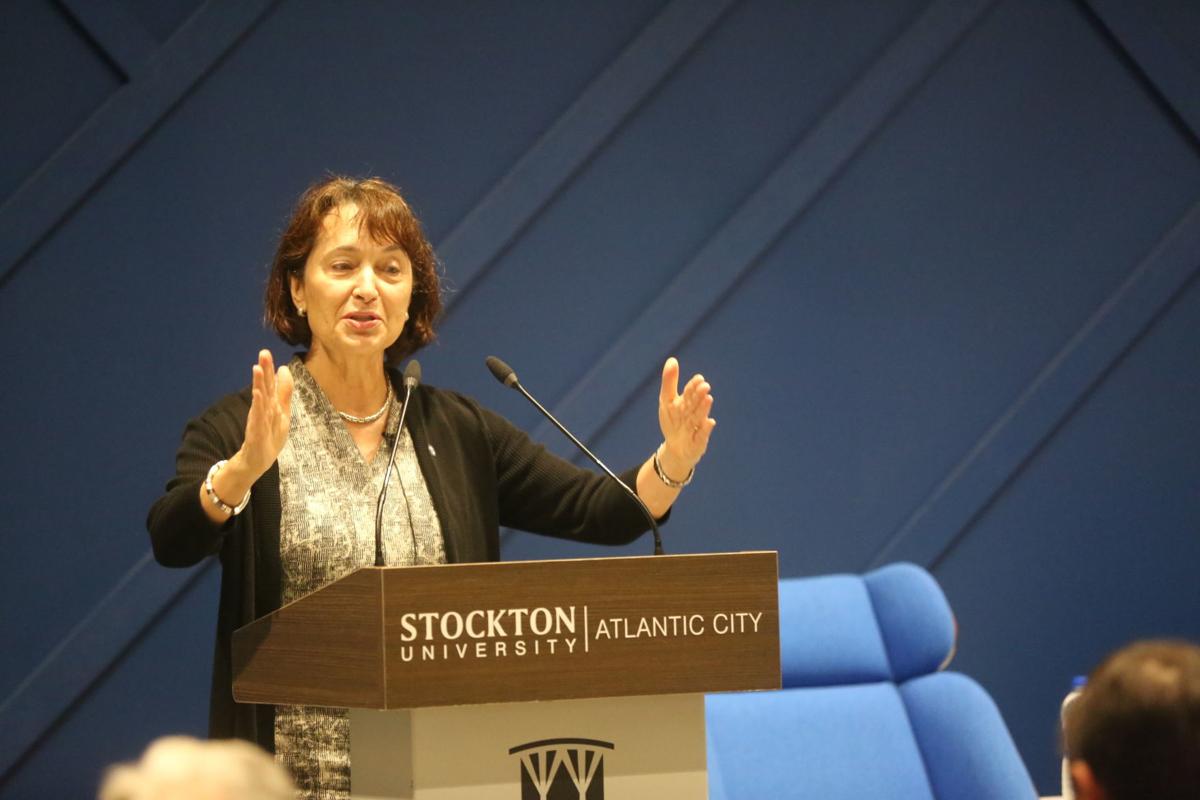 The state began researching and monitoring the two chemicals — perfluorooctanoic acid and perfluorooctane sulfonic acid — after PFOA was discovered in tap water and public wells near DuPont’s Chambers Works plant in Salem County, according to a news release from the DEP. As a result of that research, New Jersey issued guidelines in 2018 that set the limit in drinking water at 40 parts per trillion.

PFOA and PFOS are used in products such as firefighting foam, stain-resistant clothing and nonstick cookware. Companies like them because they’re durable, but they don’t break down in the environment and they accumulate in people over time, according to the DEP.

That accumulation can damage the liver, cause growth delays and an increased risk of cancer, according to the DEP.

“Safe drinking water is a top priority for the Murphy administration,” DEP Commissioner Catherine R. McCabe said. “With the adoption of these standards, New Jersey continues to lead the nation in protecting public health and the environment from these chemicals, which have been detected at varying levels across the state. New Jersey’s water systems have worked voluntarily and productively with us over the years, taking steps to protect the public when these chemicals have been detected. By adopting formal standards, we are putting in place a clear regulatory framework that will ensure consistency in monitoring, public notification and treatment across the state.”

While Gov. Phil Murphy permitted state and county parks to reopen as New Jersey continues to…

Ed Potosnak, executive director of the New Jersey League of Conservation Voters, said in a release his organization supports the new guidelines.

“Clean drinking water is a human right. One in five New Jerseyans drink water contaminated with PFAS/PFOA chemicals. It’s good to know that New Jerseyans will now be protected with some of the strongest standards in the country,” Potosnak said.

Gov. Phil Murphy began his daily briefing by stating how proud he was of the peaceful protests across the state and encouraging citizens to co…

A team of scientists report in a new study that they have found a recently identified group of chemical compounds, likely used as a substitute…

Chemical company to pay $11M for cleanup of toxic site

A chemical production company will pay $11.3 million for the cleanup of a Superfund site in Gloucester County, under a consent decree reached …

LIVE UPDATES: Seaview in Galloway to reopen for Memorial Day weekend, but stays, services are limited

Seaview, a Dolce Hotel, the historic resort in Galloway Township, will reopen for a limited number of guests Friday. Guests can make reservati…