When two guitarists allegedly held a cover concert of Pink Floyd's greatest hits on a porch in Rumson, Monmouth County, on April 4, a simple "Hey you!" from the cops didn't get the crowd of about 30 to disperse.

The band kept playing and the crowd kept swaying in direct violation of Gov. Phil Murphy's COVID-19 stay-at-home order, according to police.

"We were met with well wishes of 'F-the police' and 'Welcome to Nazi Germany' from this group of '40-50 year old ADULTS,'" Rumson police wrote on Facebook. And yes, they capitalized adults.

As a result of the gathering, the 54-year-old homeowner — who was one of the performers — was charged with violating the governor's emergency orders.

He's just one of more than 1,700 people charged with breaking the stay-at-home order in New Jersey from March 21, when they went into effect, through April 15, according to Attorney General Gurbir S. Grewal's office, which releases a daily list of violators.

"I would much rather that we not be out there dealing with folks who are violating the orders, but this is the approach we're taking," Grewal said in an interview. "We're going to be vigilant and charge appropriately and name and shame people in our daily violations list."

Meanwhile, across the border in Pennsylvania, only a handful of people have been cited for breaking Gov. Tom Wolf's stay-at-home order. From state police to municipal departments, Pennsylvania authorities said they're enforcing the order with warnings, not citations.

"It's human nature when you tell somebody they can't do something, to ask 'Well, what happens if I do?'" said state police spokesman Ryan Tarkowski. "There is an enforcement piece there, but it's not our focus. ... We're really focused on obtaining voluntary compliance through education."

The stark differences in enforcement of the stay-at-home orders were evident at recent protests of the very order itself in both states. On Friday, a protest organizer in Trenton was charged with violating the order, while a similar protest in Harrisburg Monday didn't result in any stay-at-home order citations, a Capitol Police spokesman said.

Pennsylvania State Police have cited just three people statewide for violating the order and issued warnings to 24. Philadelphia police weren't able to say if they've issued any violations. And police officials in nine of the largest suburban Philadelphia police departments said they haven't cited anyone for breaking the order.

For Jesse Nieves, of North Camden, the list of loved ones affected by the coronavirus seems …

Norristown police Chief Mark Talbot Sr. said the stay-at-home order is a "significant change from the norm" and his department is using the least harmful means of gaining compliance.

"We've seen a number of our residents out doing things that at least appeared to be in violation of the order," he said. "We've asked them to comply, and so far we haven't had anyone refuse to honor our request."

The Philadelphia Mayor's Office can't say how many violations have been issued, though, "Generally, we are not aware of any," mayoral spokeswoman Lauren Cox said in a statement, adding that "verbal warnings from police have been effective so far."

But one city resident, who asked to remain anonymous, said he saw a crowd of 50 people releasing balloons in Pennsport's Dickinson Square Park April 13 and he didn't hear any warnings or sirens from officers in three police cruisers who were on the scene.

"There was no attempt to get the crowd to disperse from the time I was there to the time I left," he said, noting he was on scene for about 10 minutes. "On top of this, you could see several of the people involved at the gathering getting into and out of cars that had New Jersey license plates, which creates a whole new issue."

On March 23, Grewal put New Jersey on notice that "the time for warnings is over." Given his oversight of prosecutors in the state, Grewal set a uniform policy for reporting, charging and prosecuting those who violate the orders.

"We made a conscious decision early on by reaching out to prosecutors, saying we want to be mindful of this conduct and charge in a consistent manner," he said.

Cape May County’s total of COVID-19 cases has increased by seven, making a total of 211 case…

Those charged in New Jersey at the lowest level, with a disorderly persons offense — like the guy who held a health supplement sales presentation at a gym or the man who was cited for reading his book on a lifeguard stand at a closed beach — face up to six months in jail and a fine of up to $1,000. Those offenses make up 1,544 of the violators so far, according to Grewal's office.

If someone breaks the emergency orders in Philadelphia, on the other hand, the punishment is a code violation notice for failure to disperse, which comes with a $100 fine.

Philadelphia police said they issued just four such citations from March 23, when the mayor's stay-at-home order went into effect, until April 14, but the department was unable to detail whether they were standard failure-to-disperse violations or if they related to the stay-at-home order.

Police Commissioner Danielle Outlaw's directive on enforcement of the order states that if warnings don't work, officers are to call a supervisor who will evaluate "balancing the health and safety of officers" with issuing $100 code violations.

The first stay-at-home order violation issued by state police was given to a York County woman who went out for a Sunday drive, according to PennLive. That citation was later withdrawn at the request of the York County District Attorney's Office.

In the other two state police cases, stay-at-home violations were added as additional charges to those who were arrested in the commission of another crime, as committing a crime is definitely not one of the essential activities listed in the governor's order.

Veterans 'on the front lines again' helping feed others during pandemic

But state police aren't tacking a stay-at-home order violation onto every arrest. It is solely up to the trooper's discretion, Tarkowski said.

In New Jersey, authorities are adding stay-at-home violations in many new criminal cases, like when a Pitman woman allegedly threw a Molotov cocktail at her boyfriend's house or when two guys held a craps game for 19 people on a Camden street.

And at least 18 people in New Jersey have been charged with second-degree terroristic threats for coughing or spitting on an officer while claiming to have the coronavirus.

"There's nothing that troubles me more than those out there committing other crimes who then attack our law enforcement officers with the threat of COVID-19," Grewal said. "We don't tolerate attacks on cops any day but especially during a pandemic when they're on the front lines."

Grewal believes charging people who violate the stay-at-home order and releasing their names has been a deterrent to others.

"We're seeing the number of citations and violations going down, and I think that's having a direct impact on public health in New Jersey," he said.

Pennsylvania authorities said their warning-first policy is working, too.

"We've found our voluntary compliance education approach has yielded positive results, but we do stand ready to enforce more aggressively if that becomes necessary," Tarkowski said. 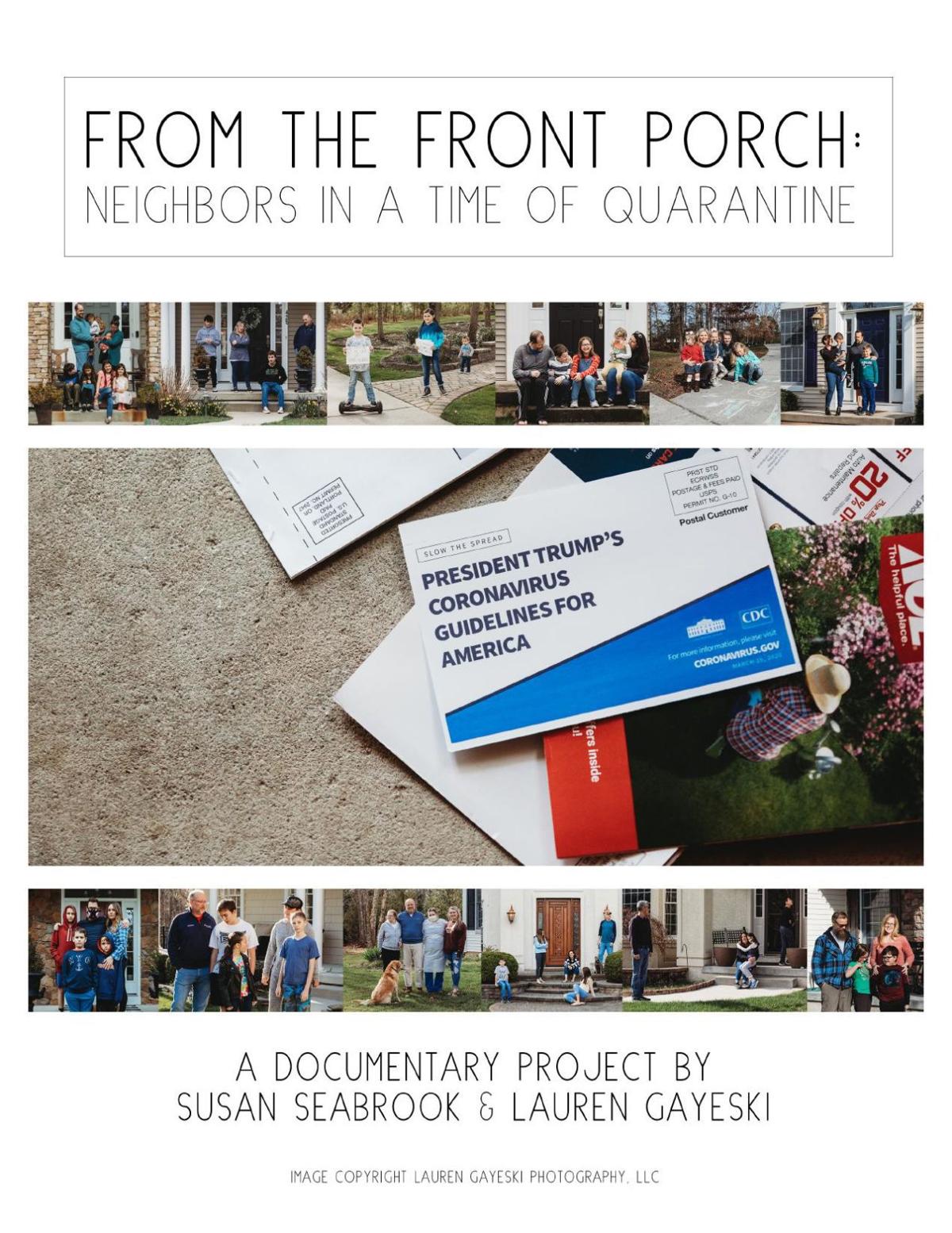 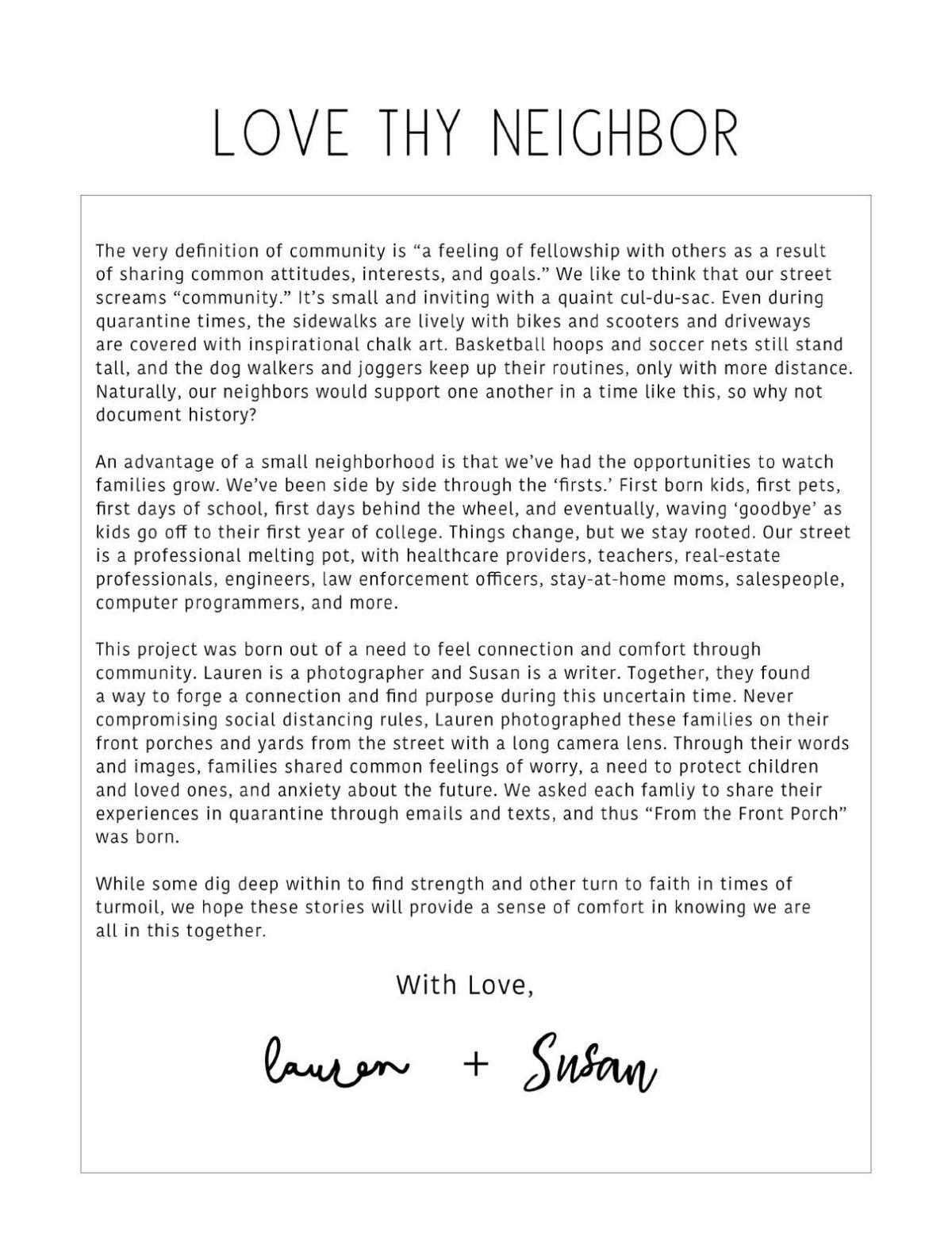 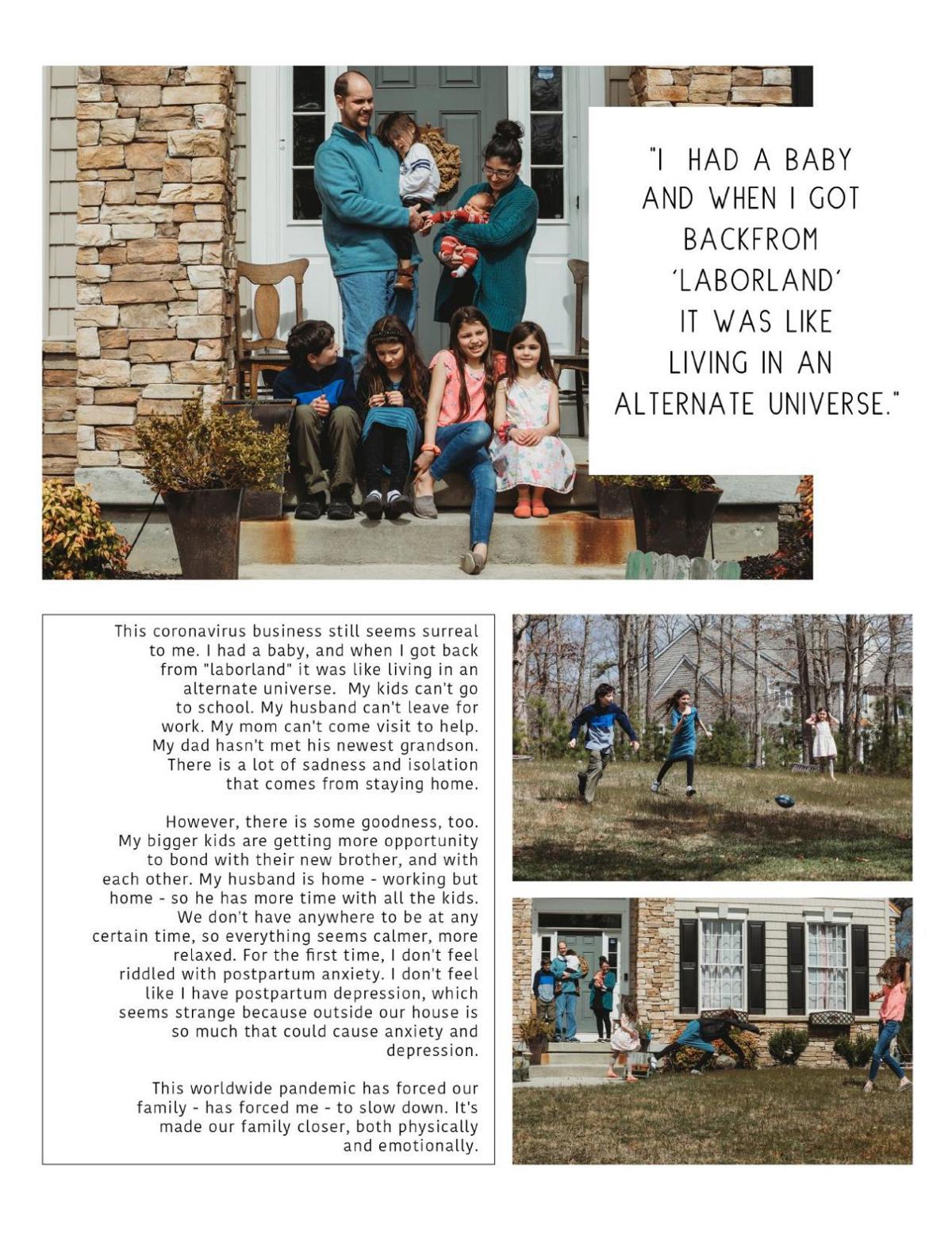 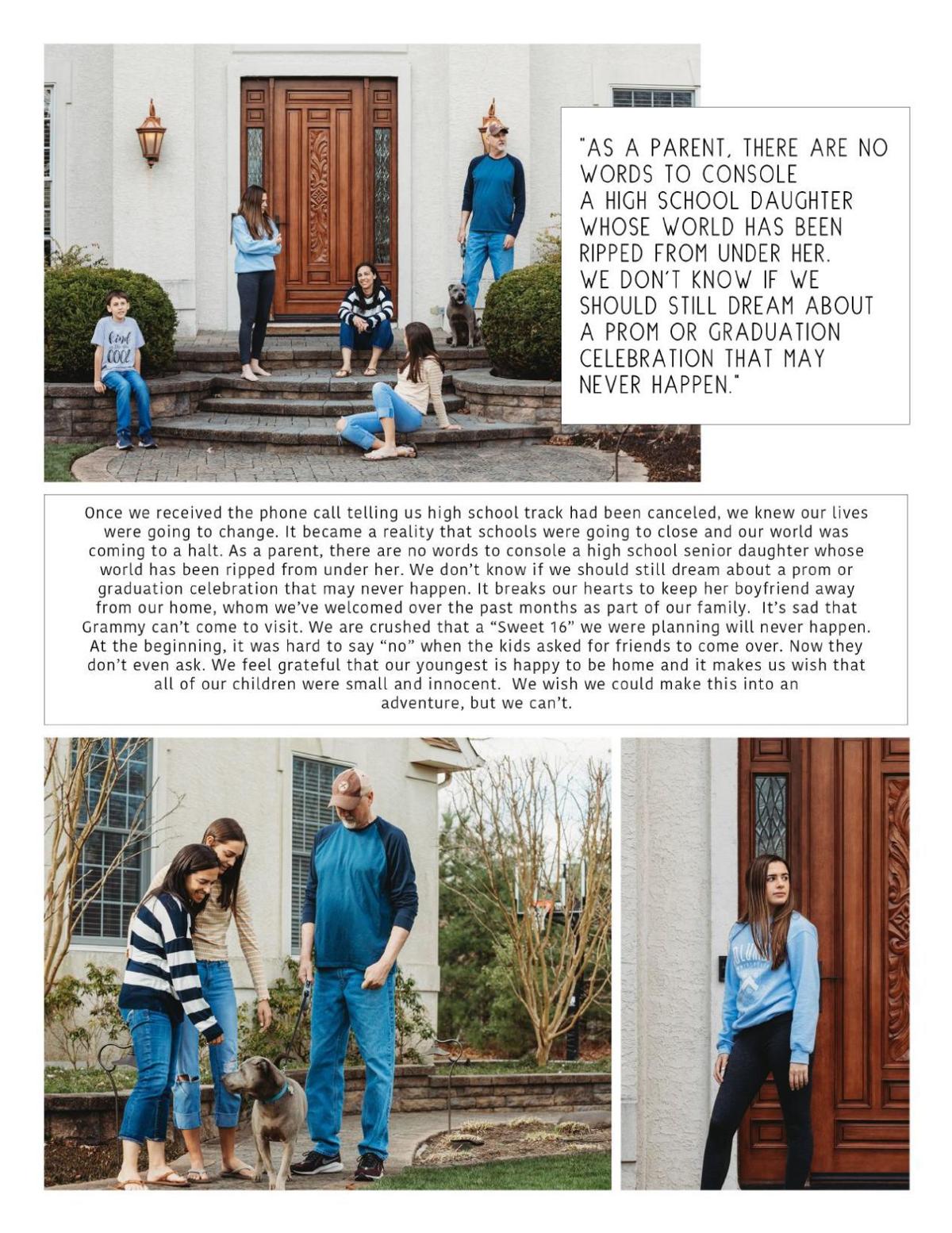 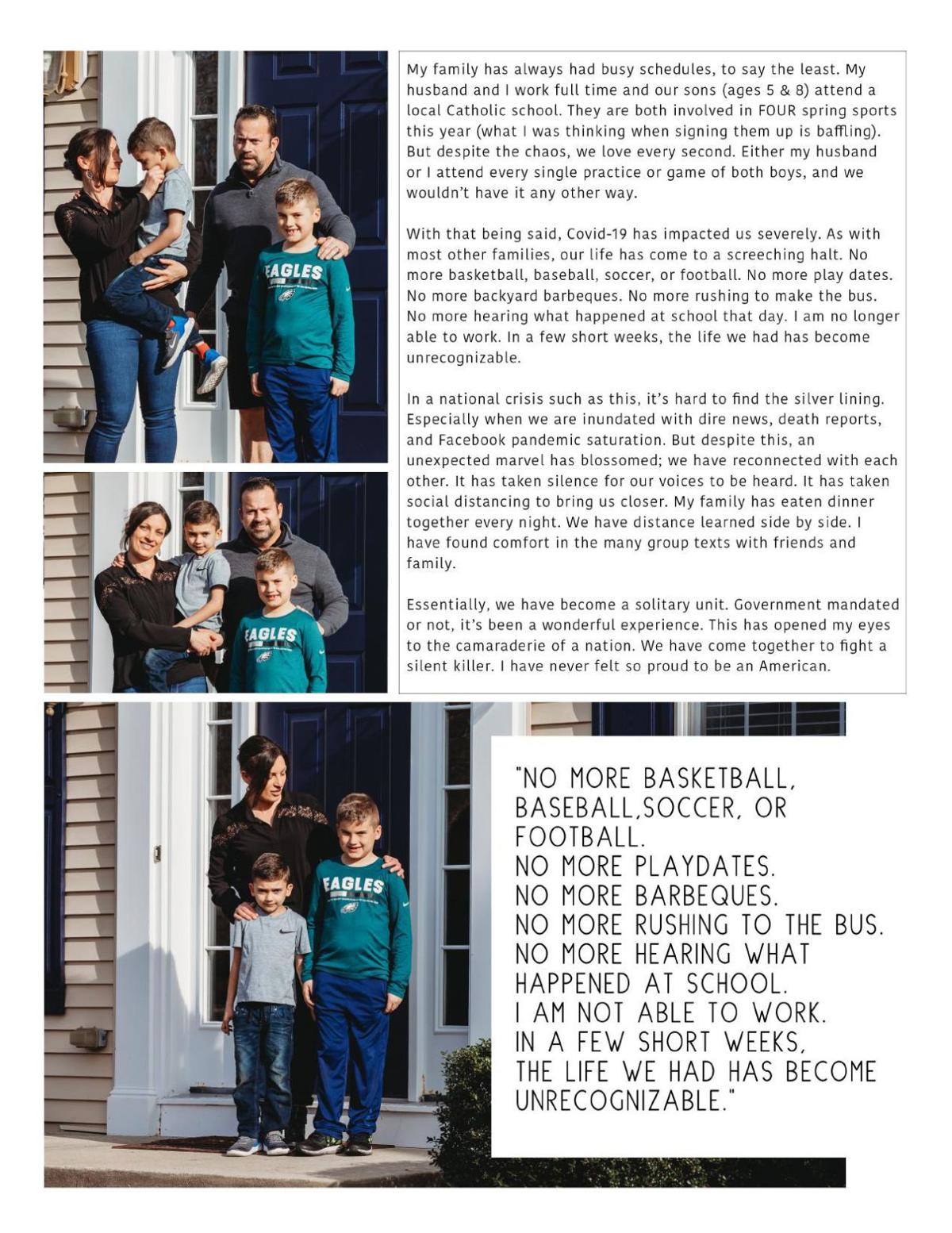 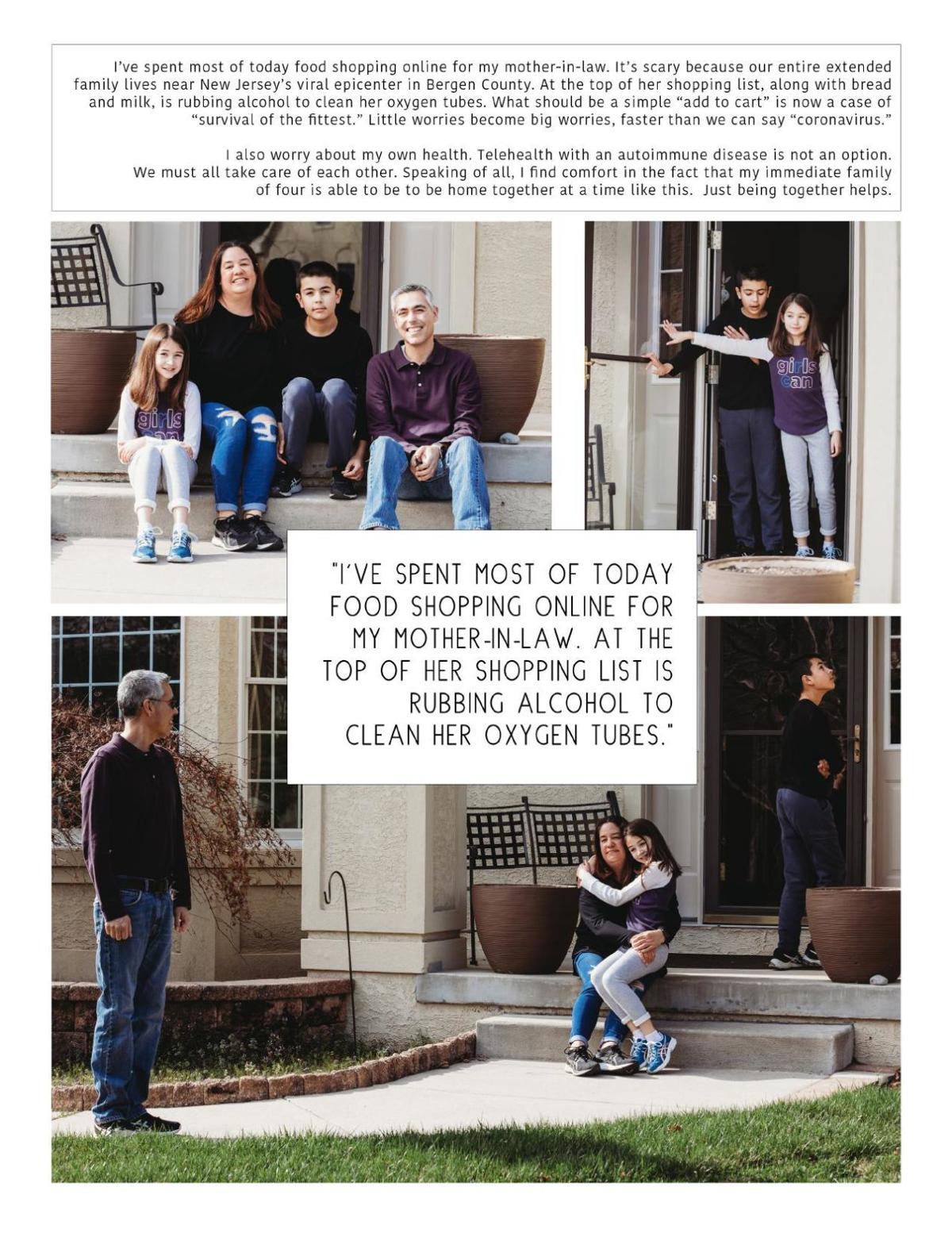 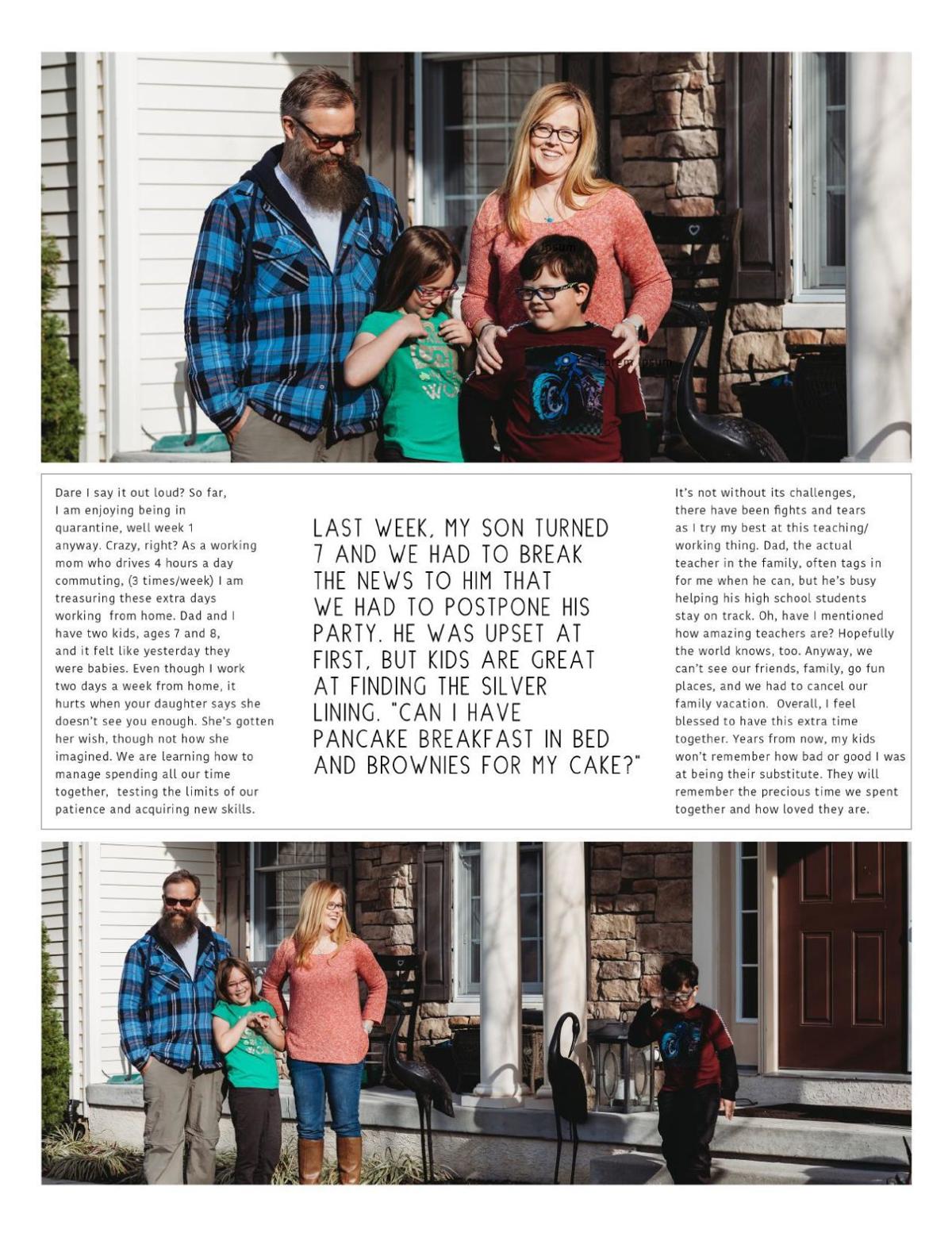 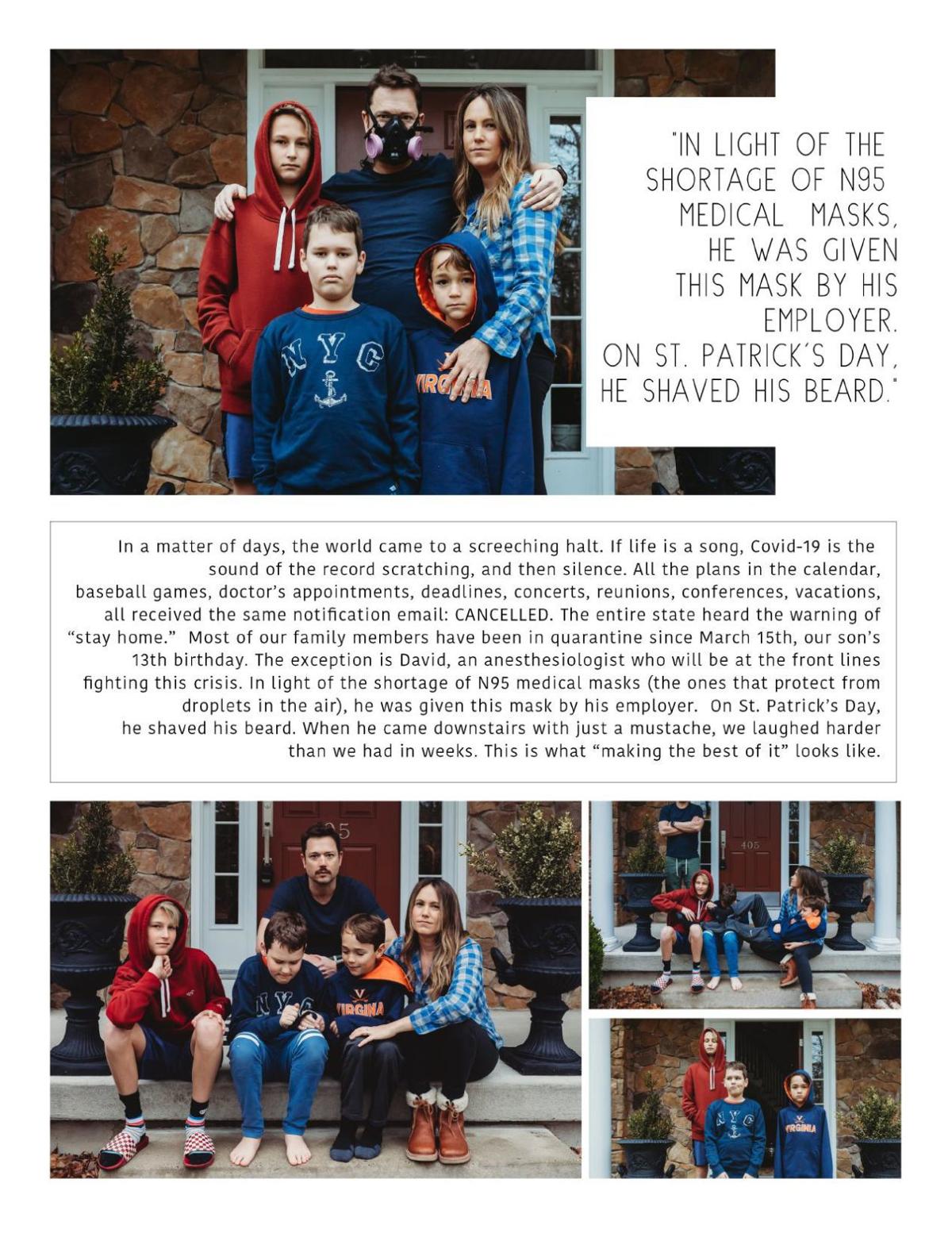 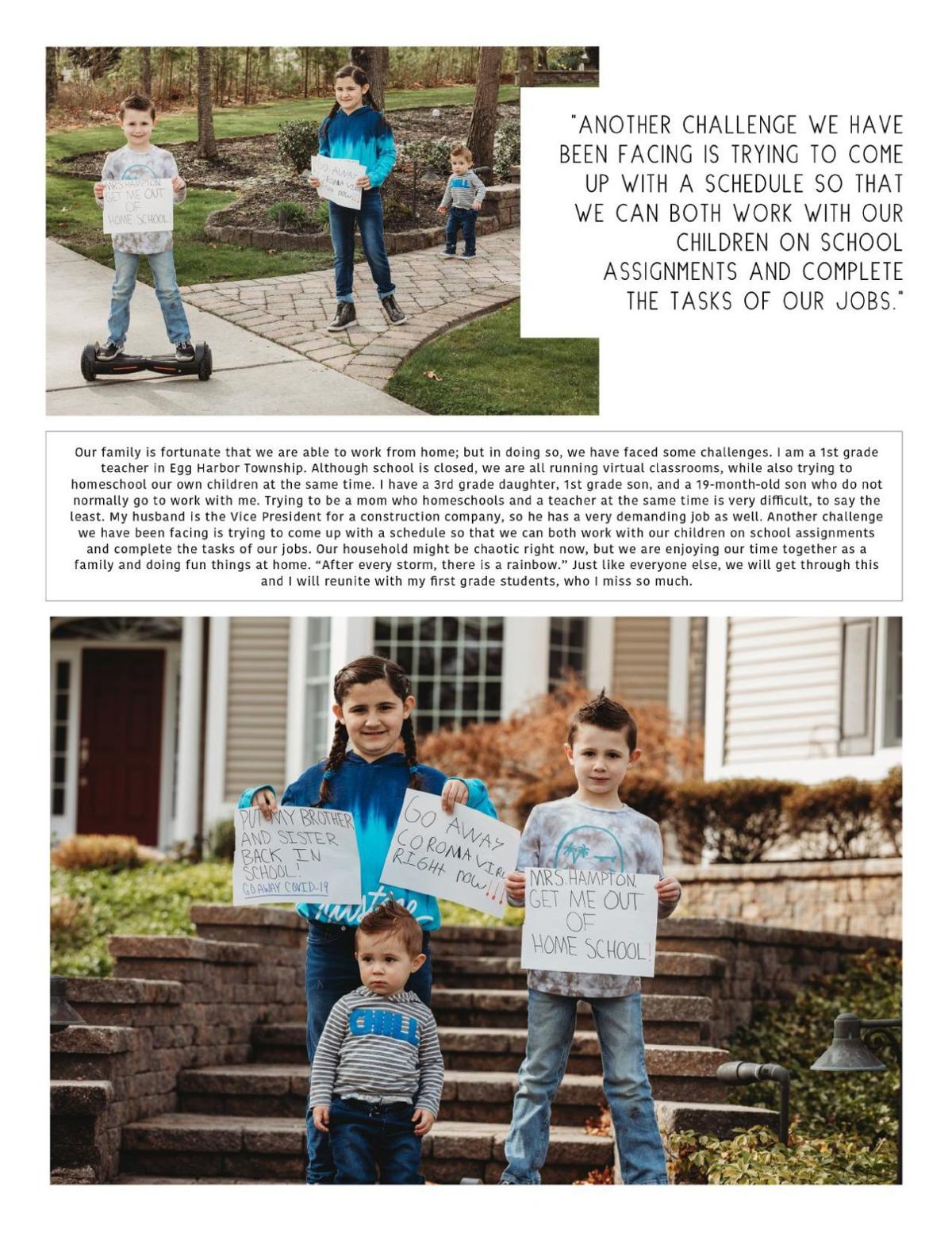 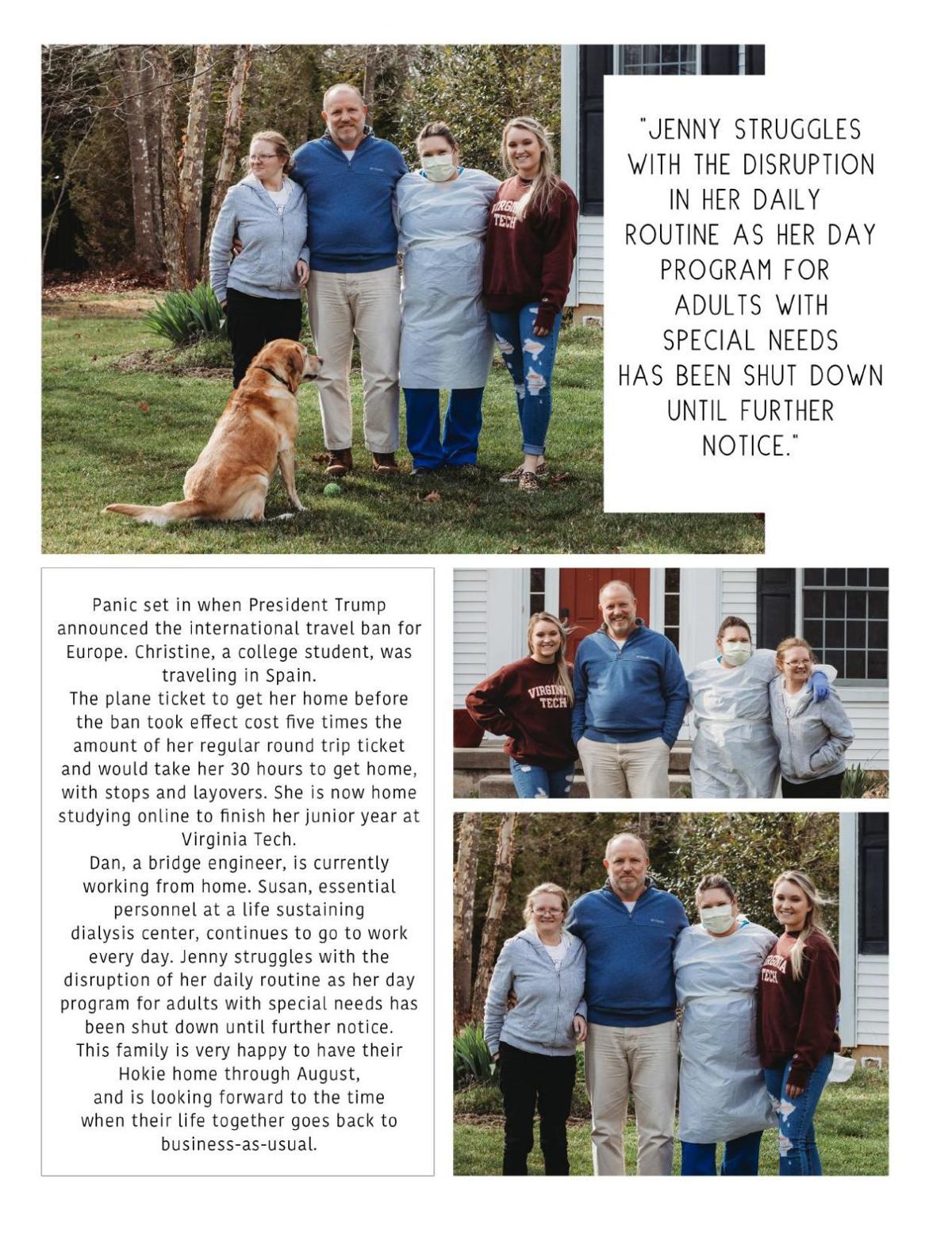 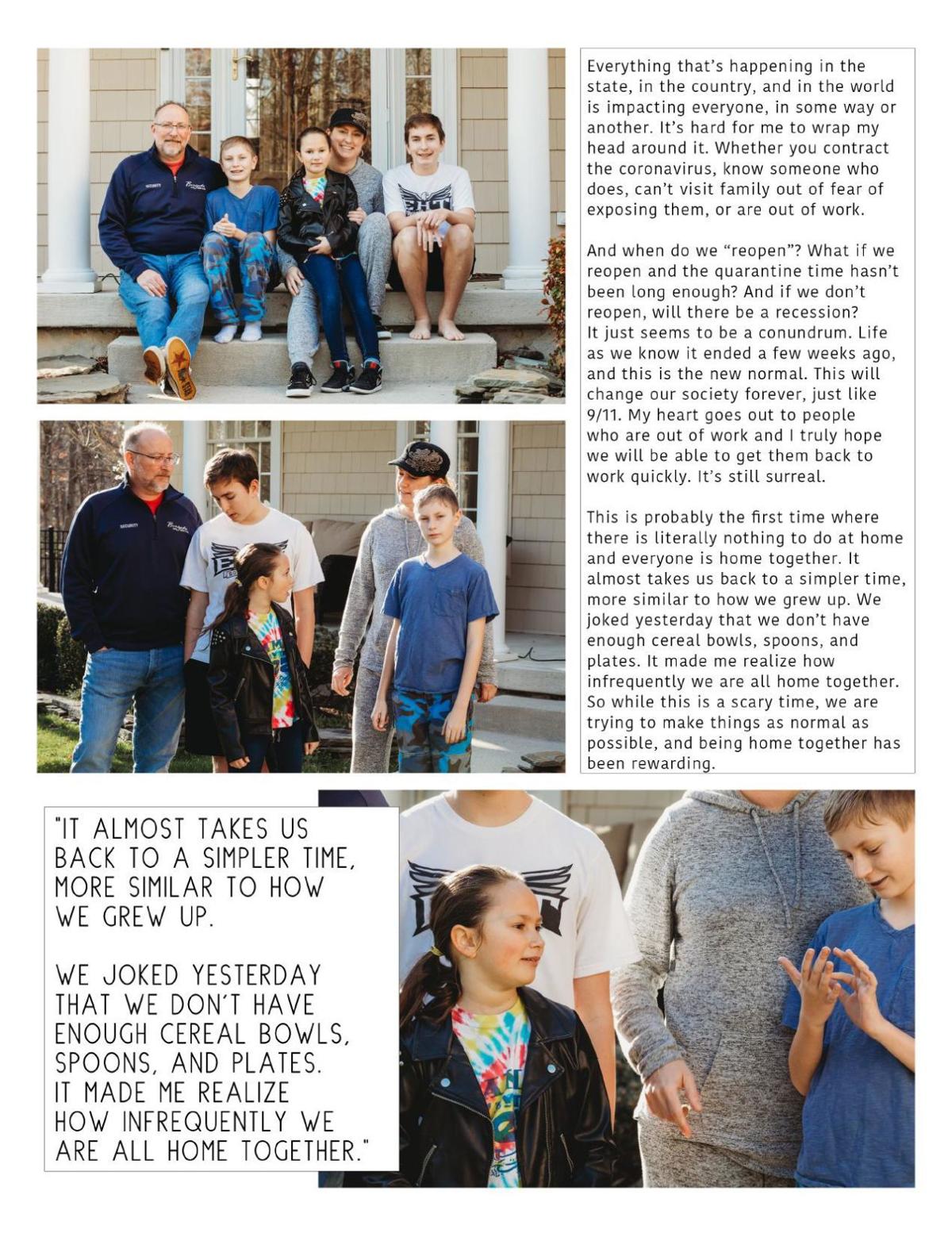 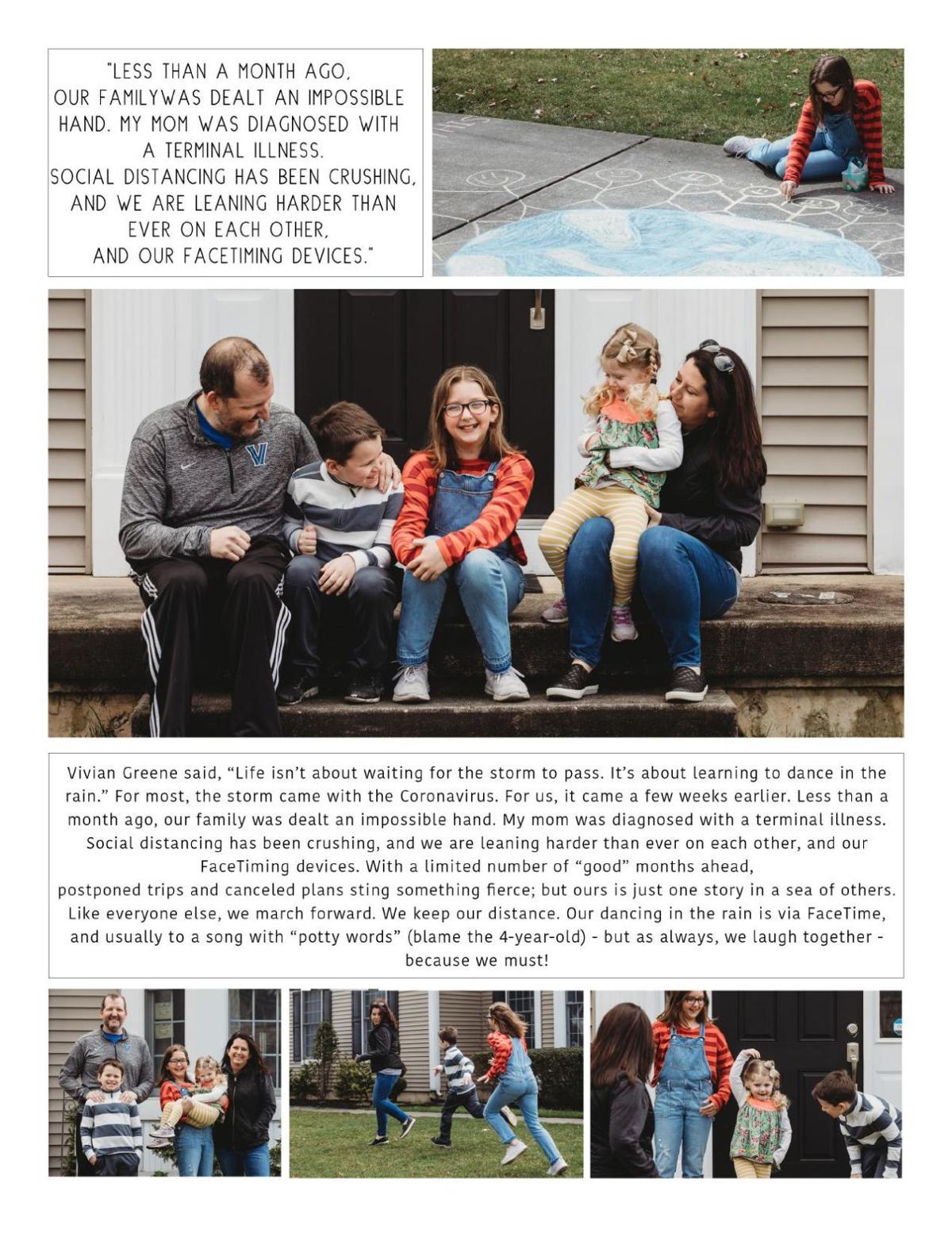 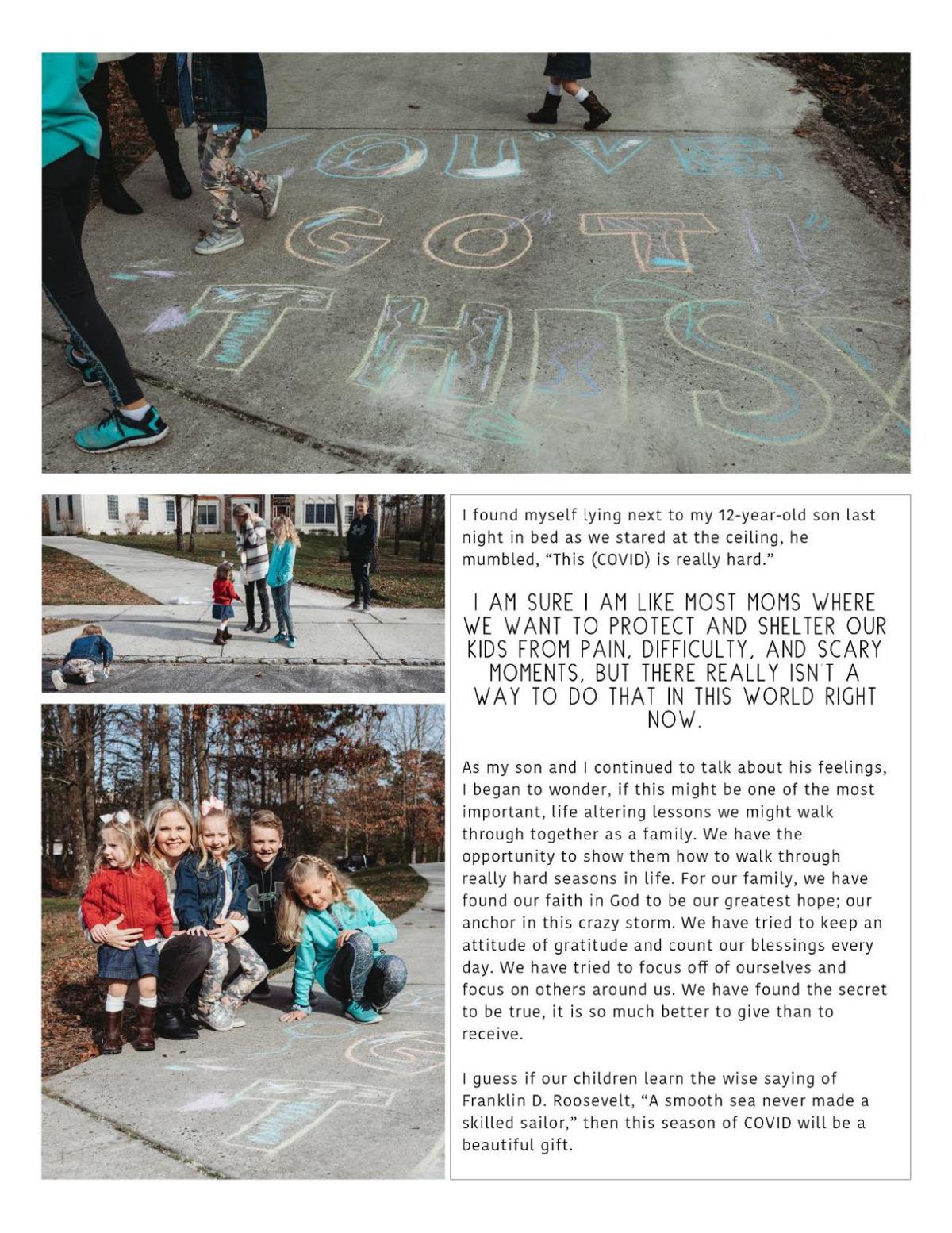 As hopes dwindle for a quick resolution or a COVID-19-free summer, and shore towns weigh scenarios to reopen safely, beach patrols must make p…