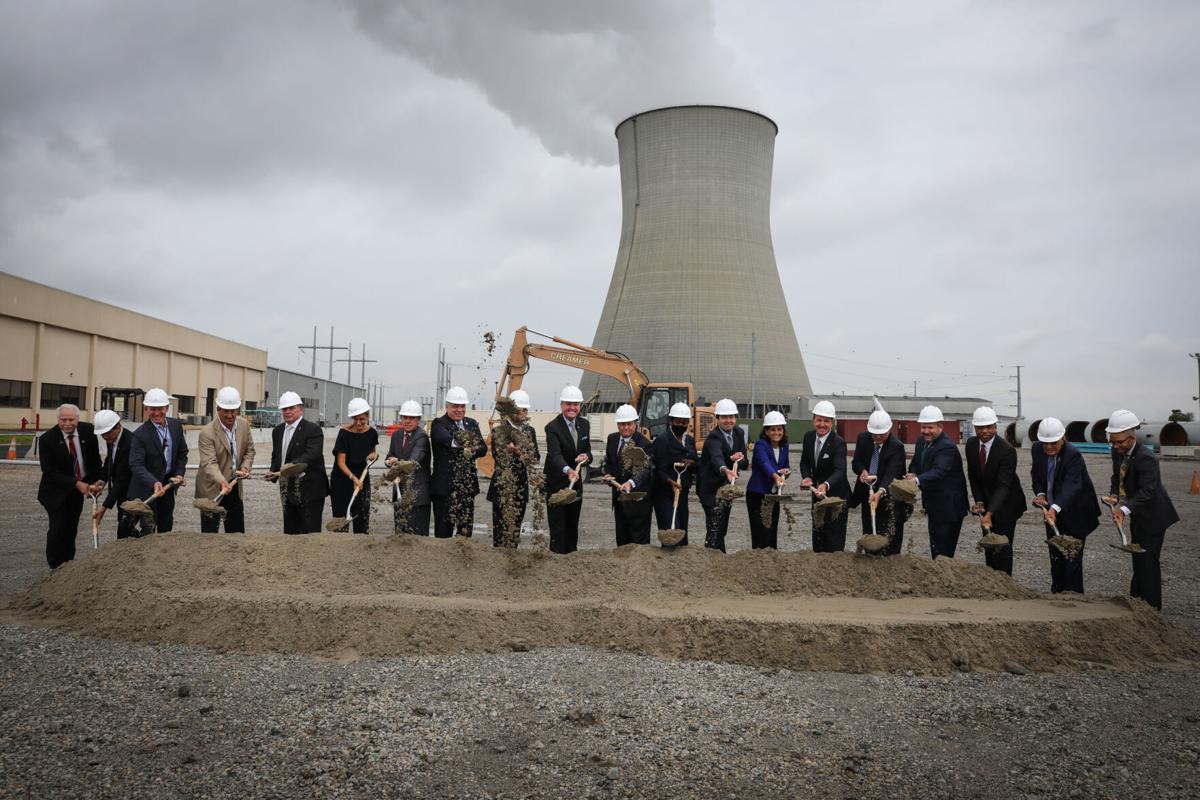 State and federal officials broke ground Thursday on a facility designed to help New Jersey take a leadership position in the burgeoning offshore wind energy industry on the East Coast.

Gov. Phil Murphy and U.S. Labor Secretary Martin Walsh were among those who spoke at the ceremony for the New Jersey Wind Port in Lower Alloways Creek Township in Salem County.

The facility is designed to provide a place to manufacture giant blades and other components for offshore wind energy projects, which are increasingly being proposed — and approved — off the New Jersey coastline.

“What we are doing is not only going to create good jobs, but it is going to be our greatest stand against climate change,” said Murphy.

Walsh, the former Boston mayor, noted that President Joe Biden in March set a goal of having 30,000 megawatts of offshore wind energy operating by 2030, enough to power about 10 million homes.

Walsh said he hopes similar projects will be approved elsewhere along the nation’s shorelines.

“Other states can follow suit, right here, with what is happening in New Jersey,” he said.

Major construction is due to begin in December and should be completed by the end of 2023.

The turbines to be built are nearly as large as the Eiffel Tower and weigh thousands of tons, officials said. Because of that, they need to be built and prepared for transport in a place free from bridges or other obstacles that they must pass under on their way out to sea.

The port was designed with this and other technical considerations in mind.

Port of Paulsboro could be future of wind energy in N.J.

Assemblyman John Burzichelli, and State Sen. Steve Sweeney, tour the Port of Paulsboro, where EEW is building a factory to make monopiles for …