CAMDEN — A man has been charged in the slayings of two Philadelphia men inside a New Jersey motorcycle clubhouse two months ago, authorities said.

Police were called to the Wheels of Soul Clubhouse in Camden on Sept. 20 and found two Philadelphia men with gunshot wounds, authorities said. Jermaine Wilkes, 38, was pronounced dead at the scene, and Jamill Jenkins, 32, died at an area hospital later that day.

Lindsey was taken to the Camden County jail to await a detention hearing. It's unclear whether he has an attorney, and a number listed in his name had been assigned to someone else Saturday. 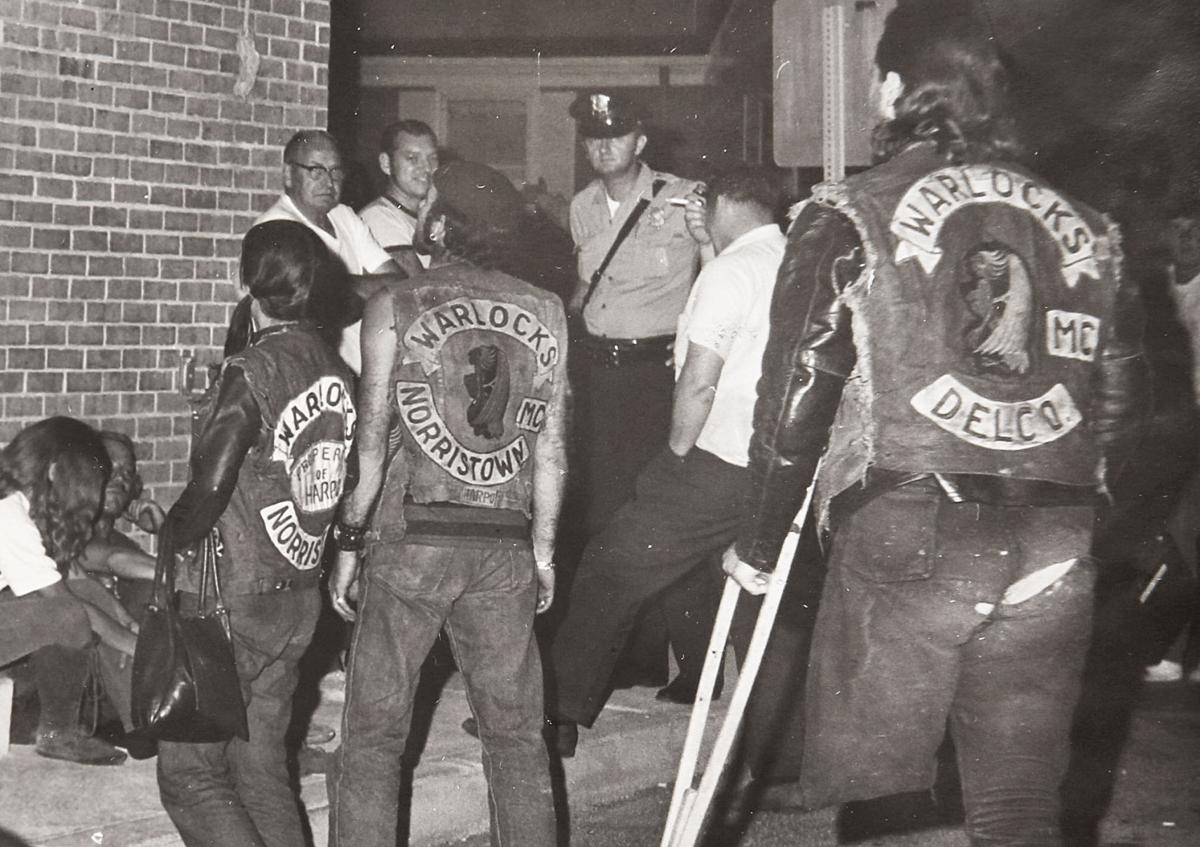 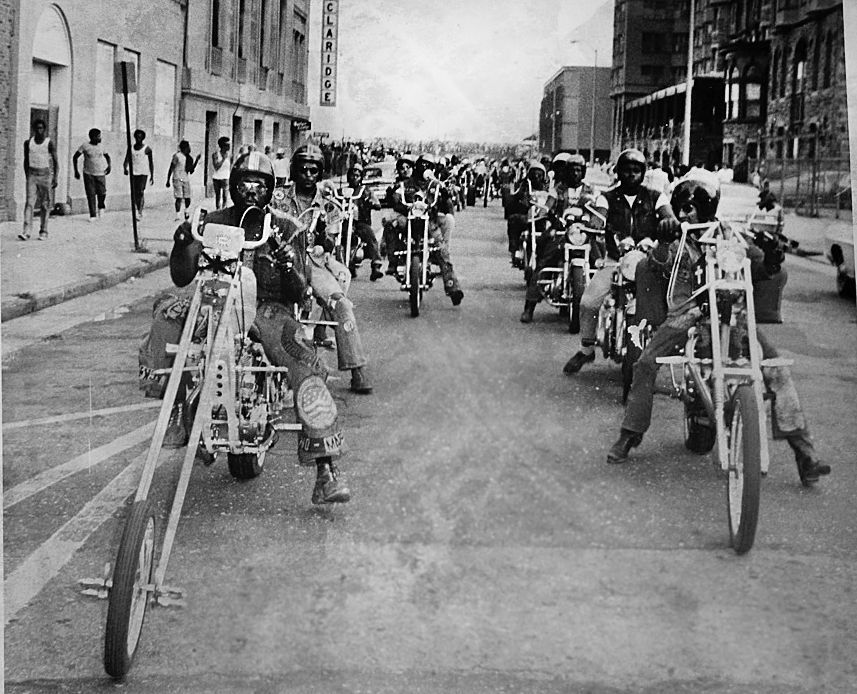 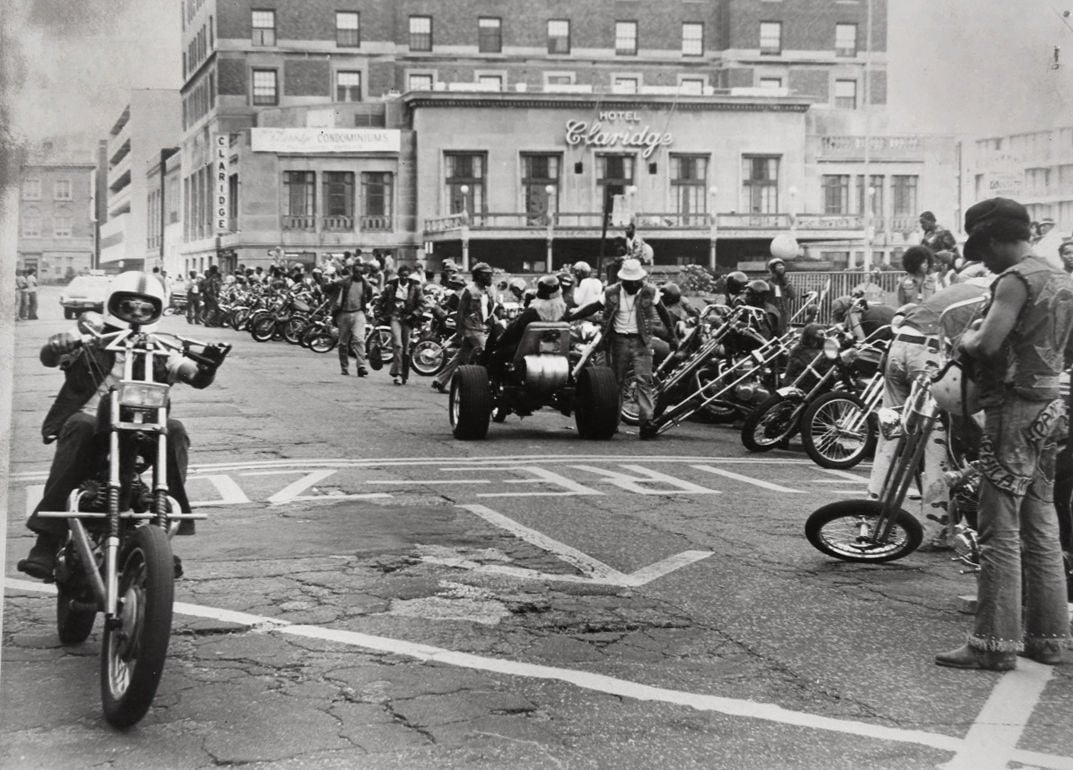 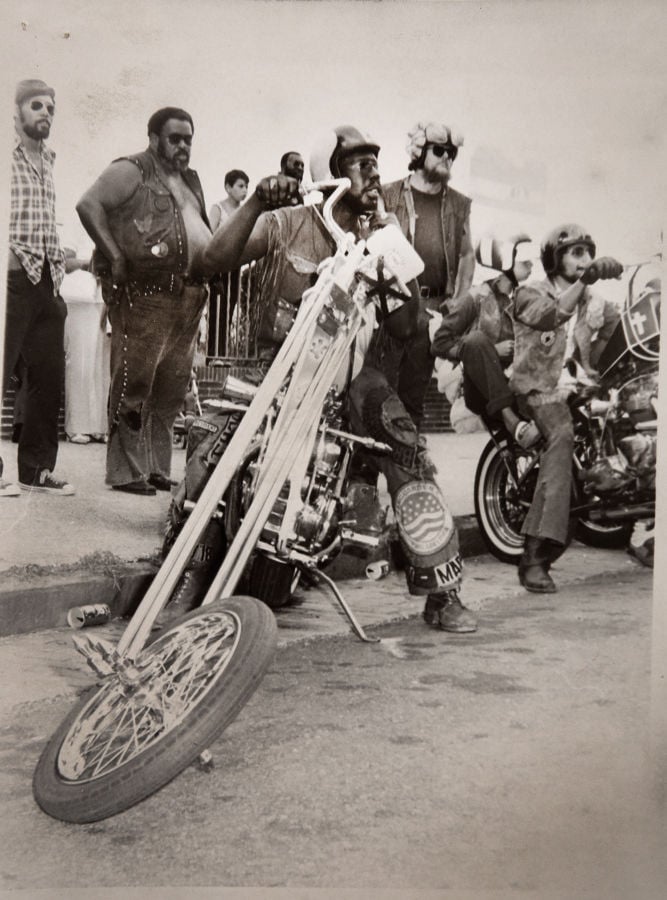 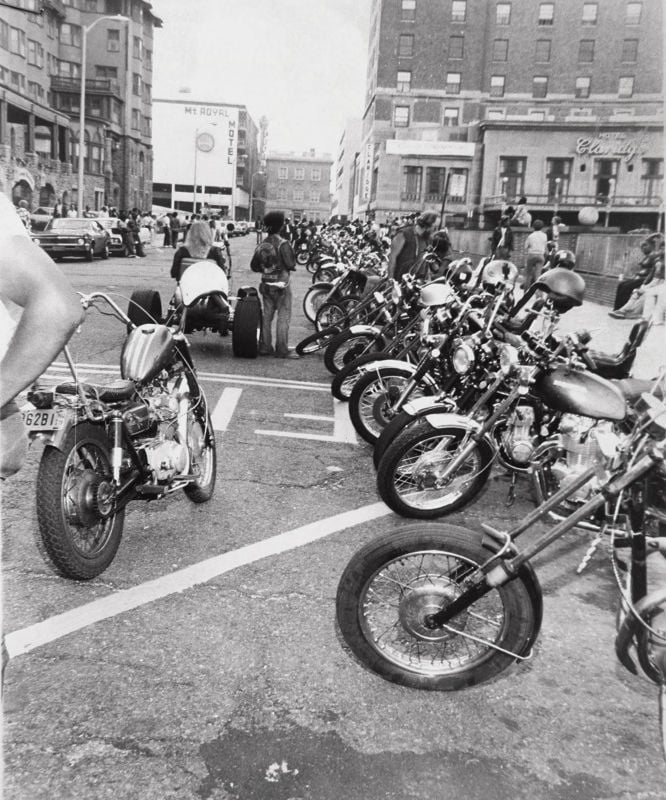 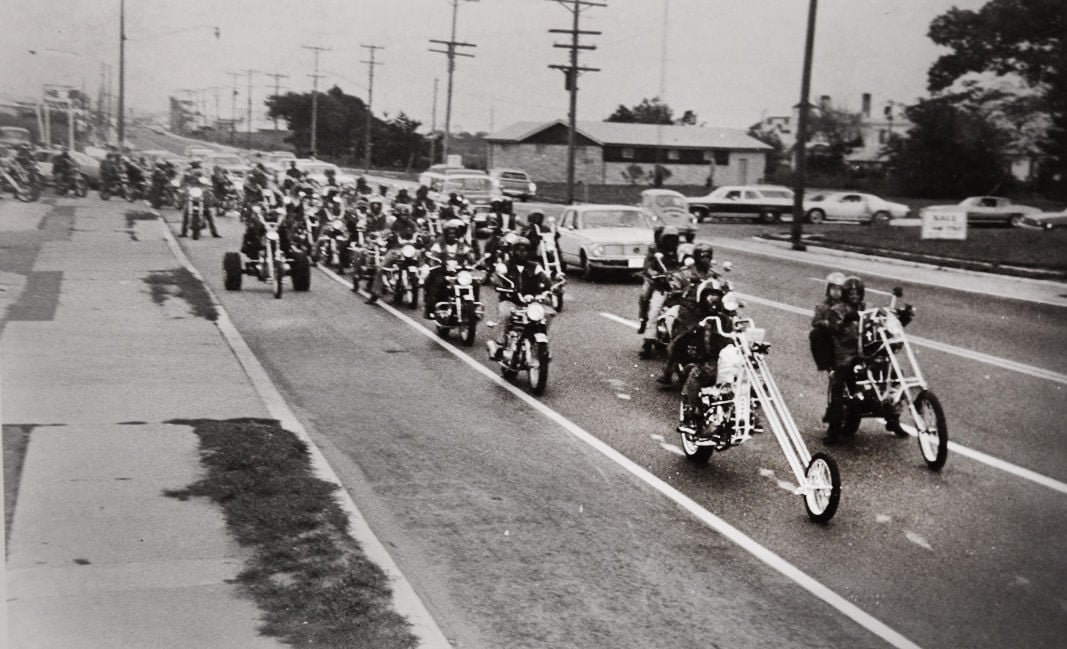 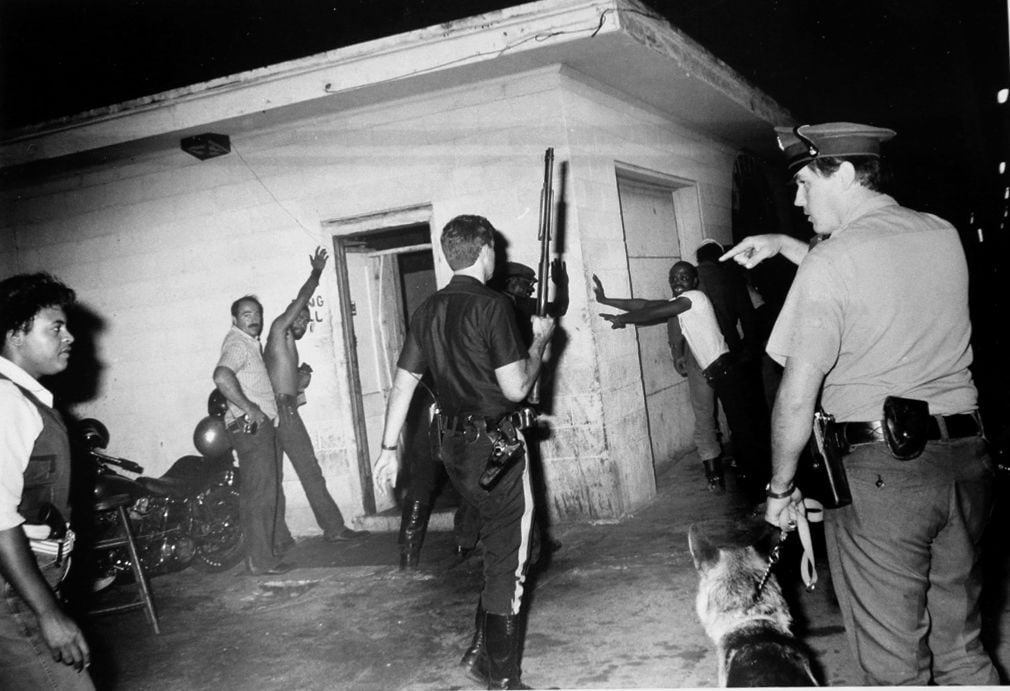 Police raid of a motorcycle gang, off Pennsylvania Avenue, in Atlantic City, August 31, 1984 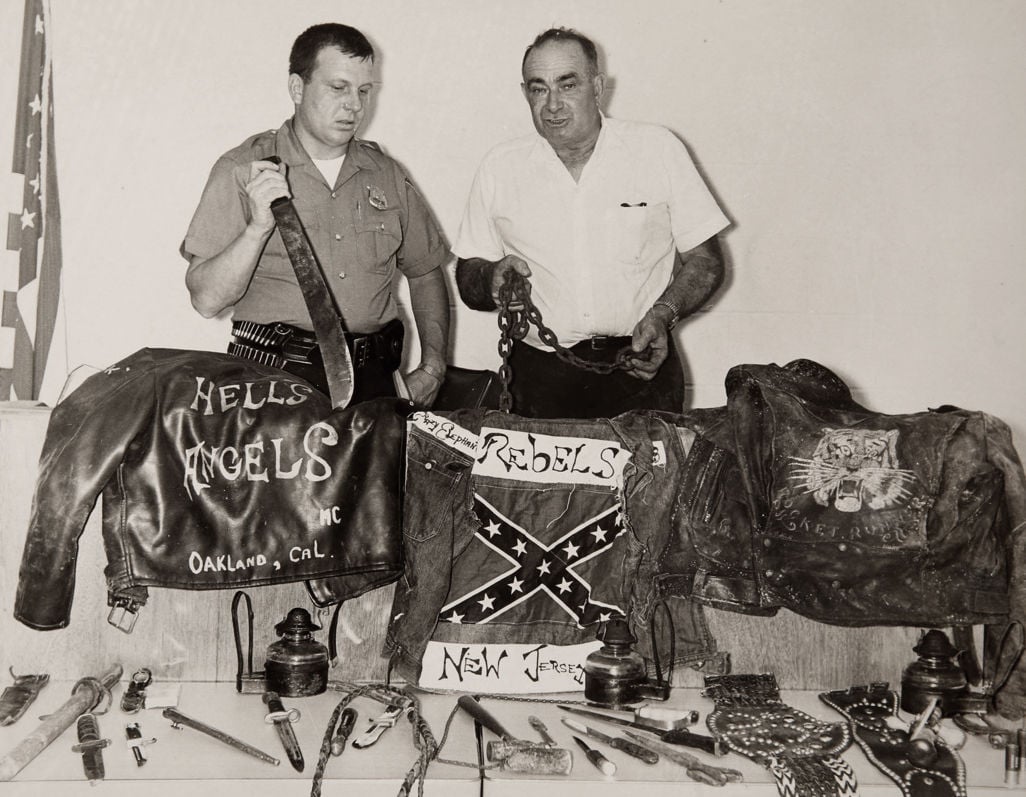 Raid of a motorcycle gang in Stafford Township, June 30, 1969 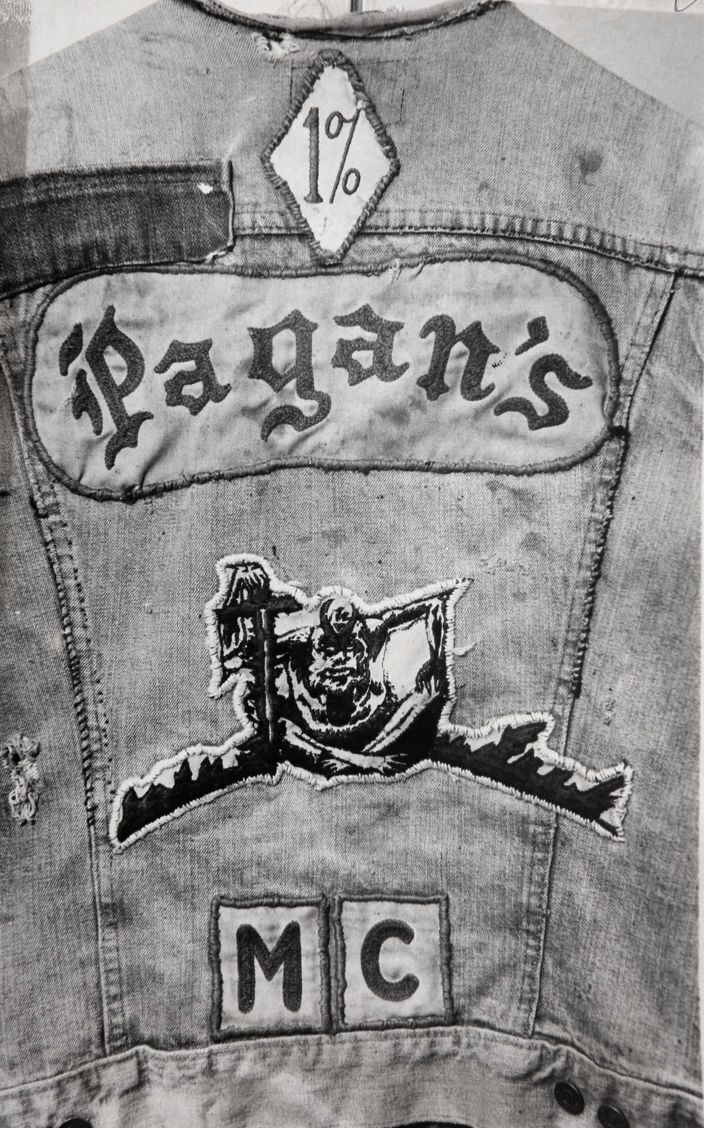 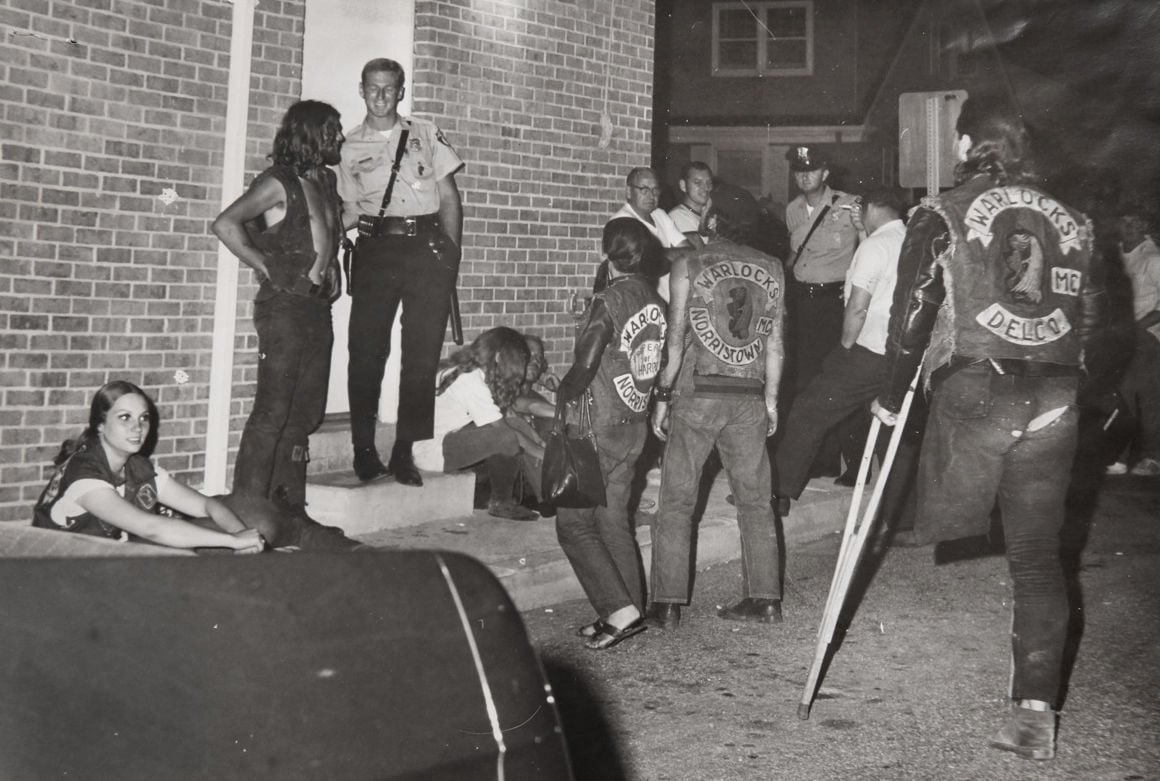 Look back at motorcycle gangs in South Jersey

A photo gallery of motorcycle gangs in South Jersey

Police raid of a motorcycle gang, off Pennsylvania Avenue, in Atlantic City, August 31, 1984

Raid of a motorcycle gang in Stafford Township, June 30, 1969

Copyright 2020 The Associated Press. All rights reserved. This material may not be published, broadcast, rewritten or redistributed without permission.

Eleanora L. Cheney, an educator and a philanthropist in South Jersey, dies at 97

Eleanora L. Cheney, 97, of Marlton, formerly of Haddonfield, an educator and a philanthropist, died Thursday of renal failure at her home.

Despite lack of playoff, high school football teams are happy for the chance to continue to play

If this was a normal season, the undefeated Ocean City High School football team would be contenders for the South Jersey Group IV championship.

HAMILTON TOWNSHIP — Police are seeking a driver who left the scene of a crash Tuesday night along the Black Horse Pike.