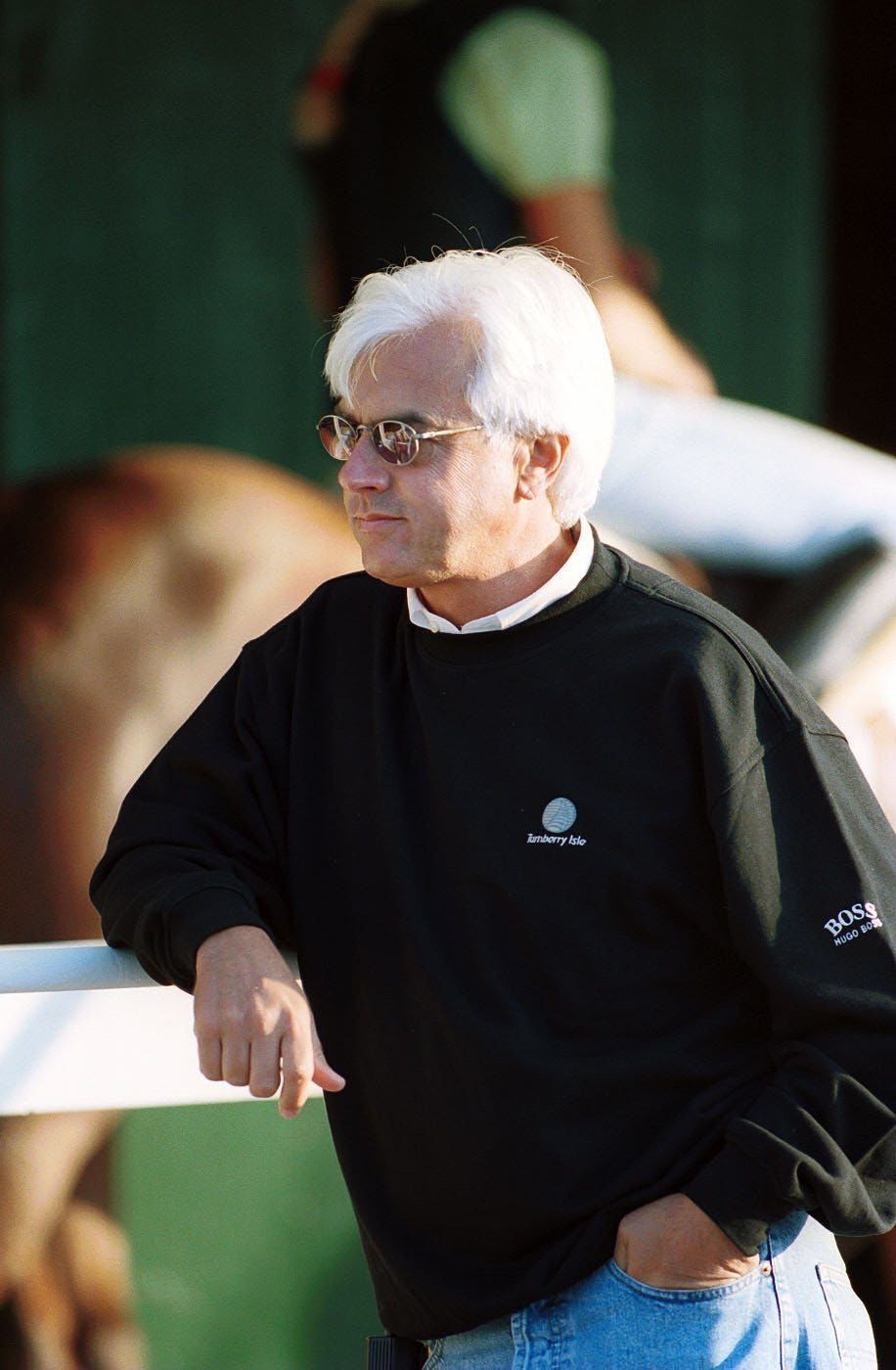 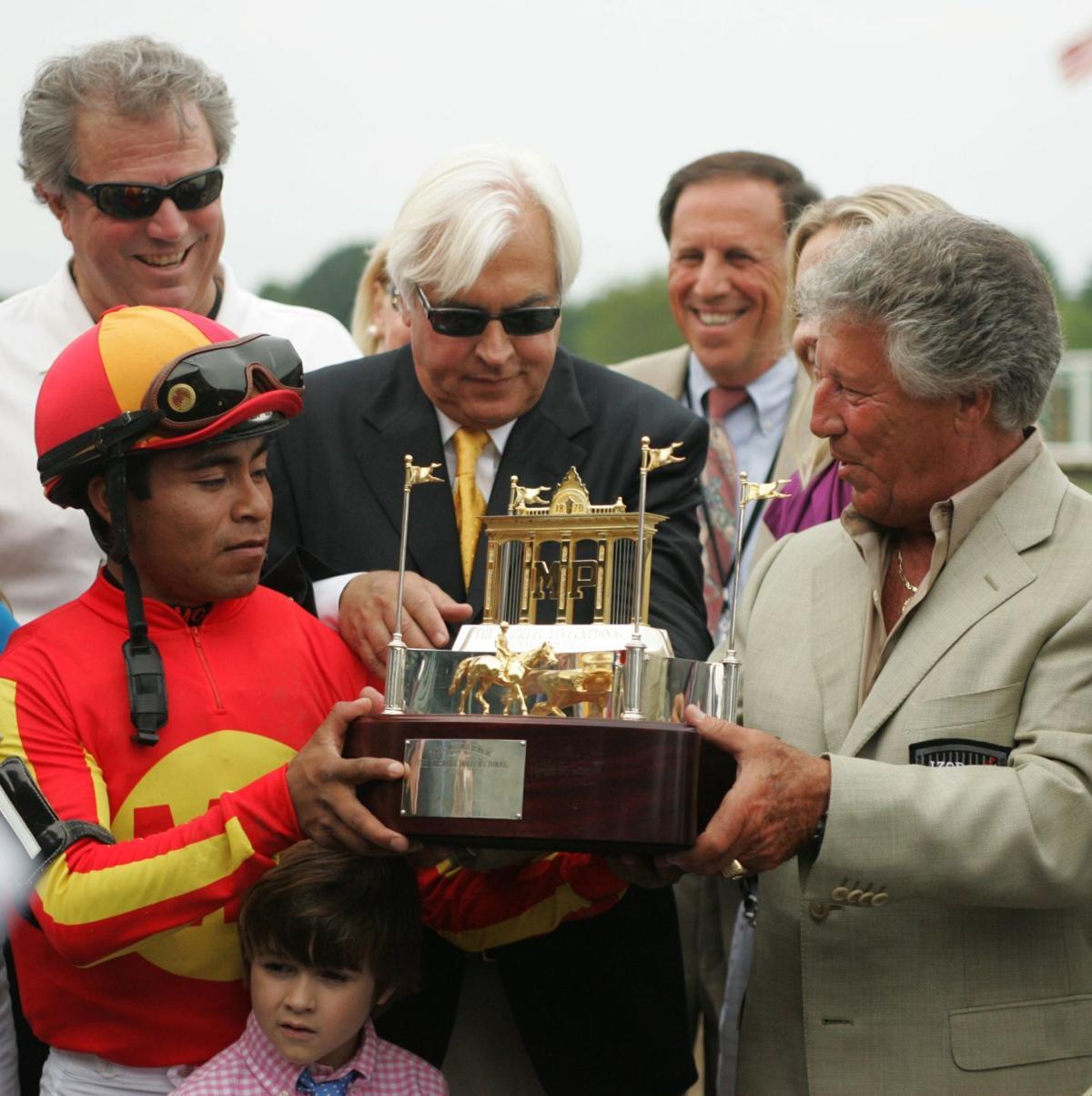 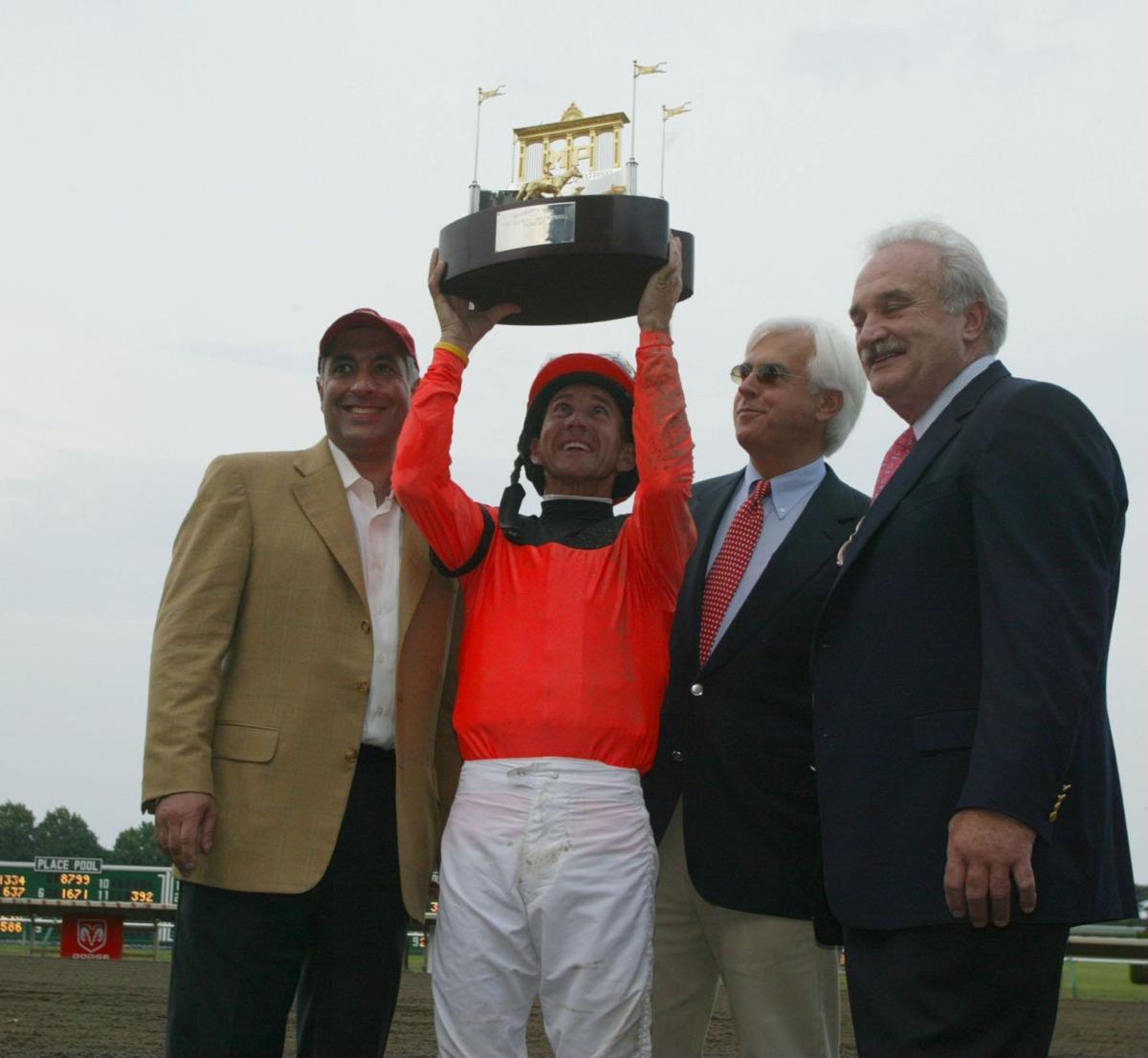 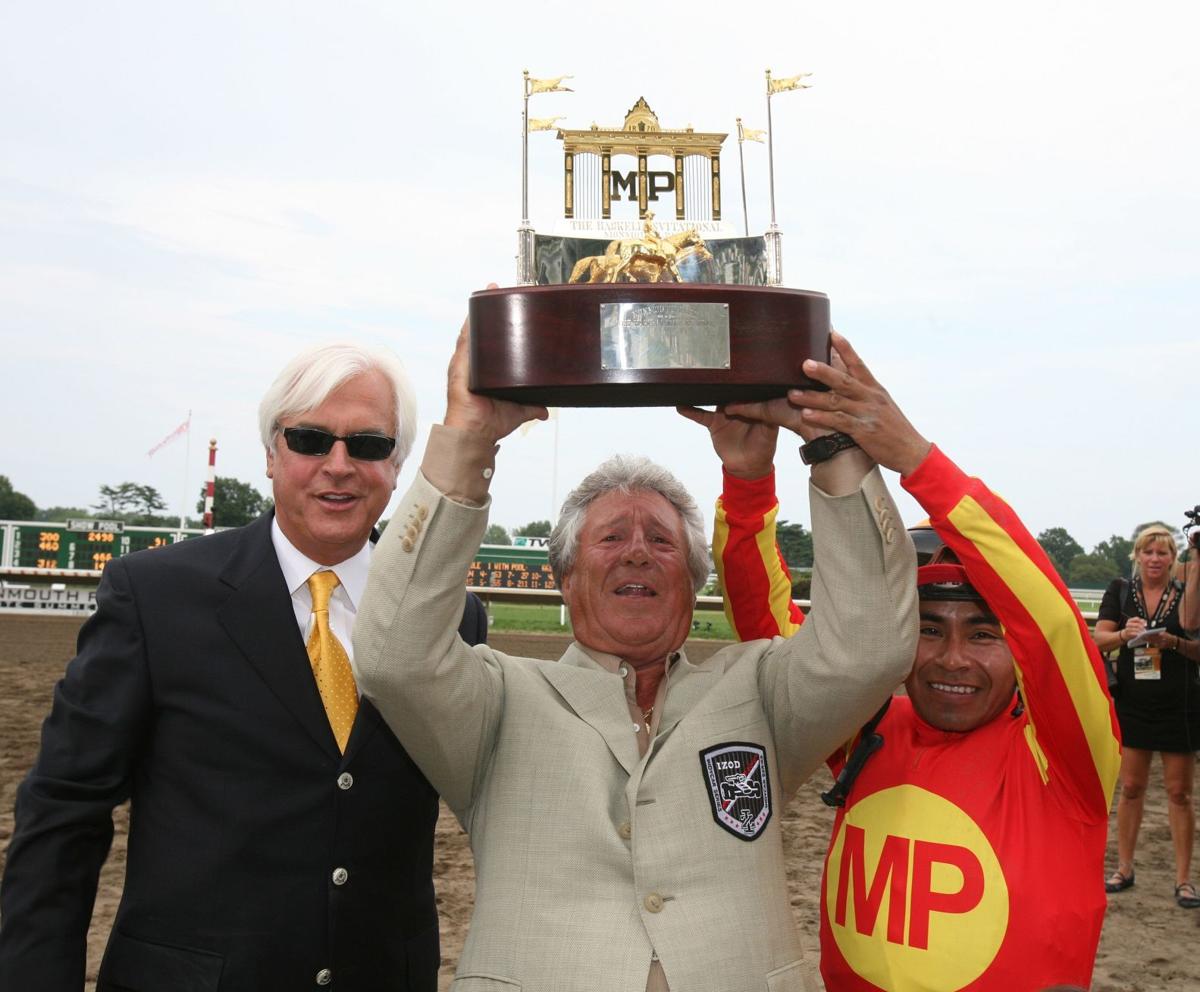 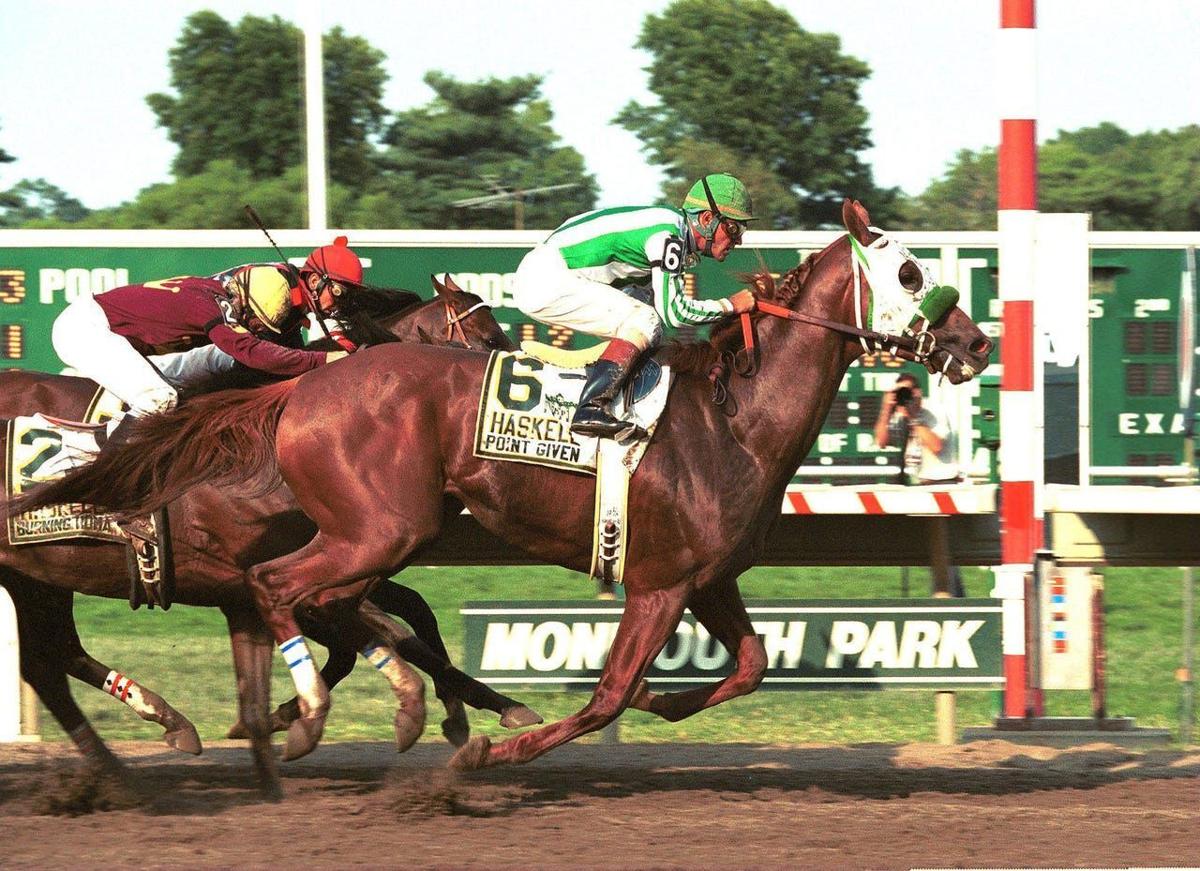 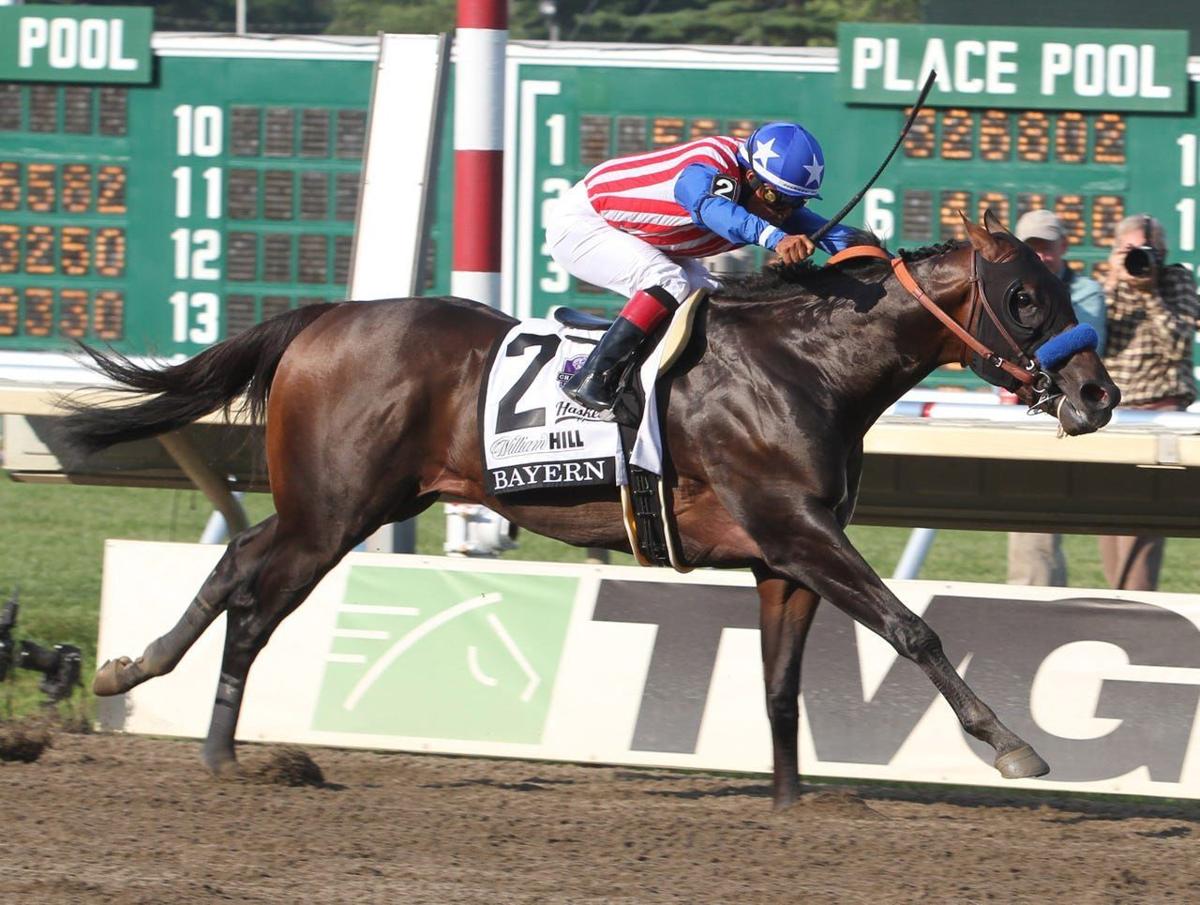 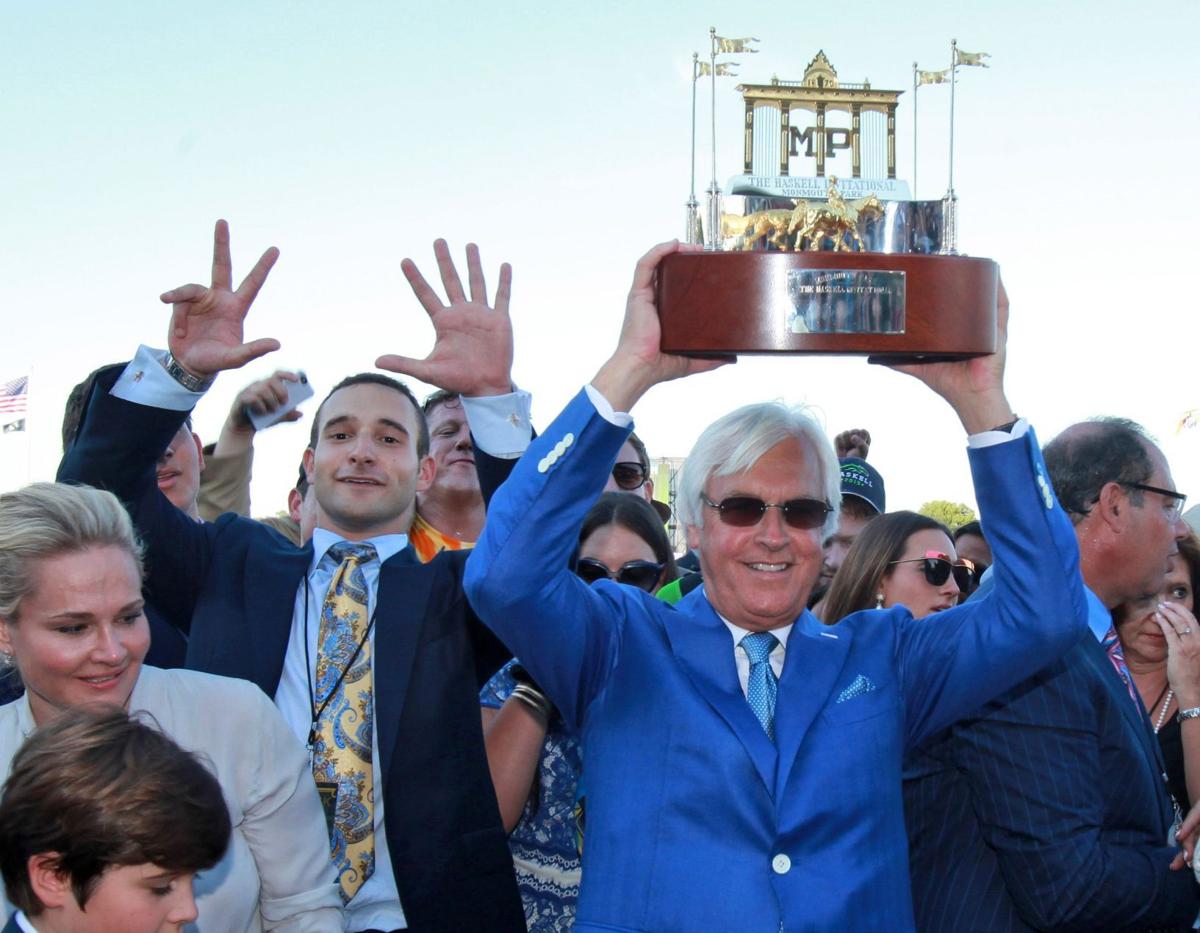 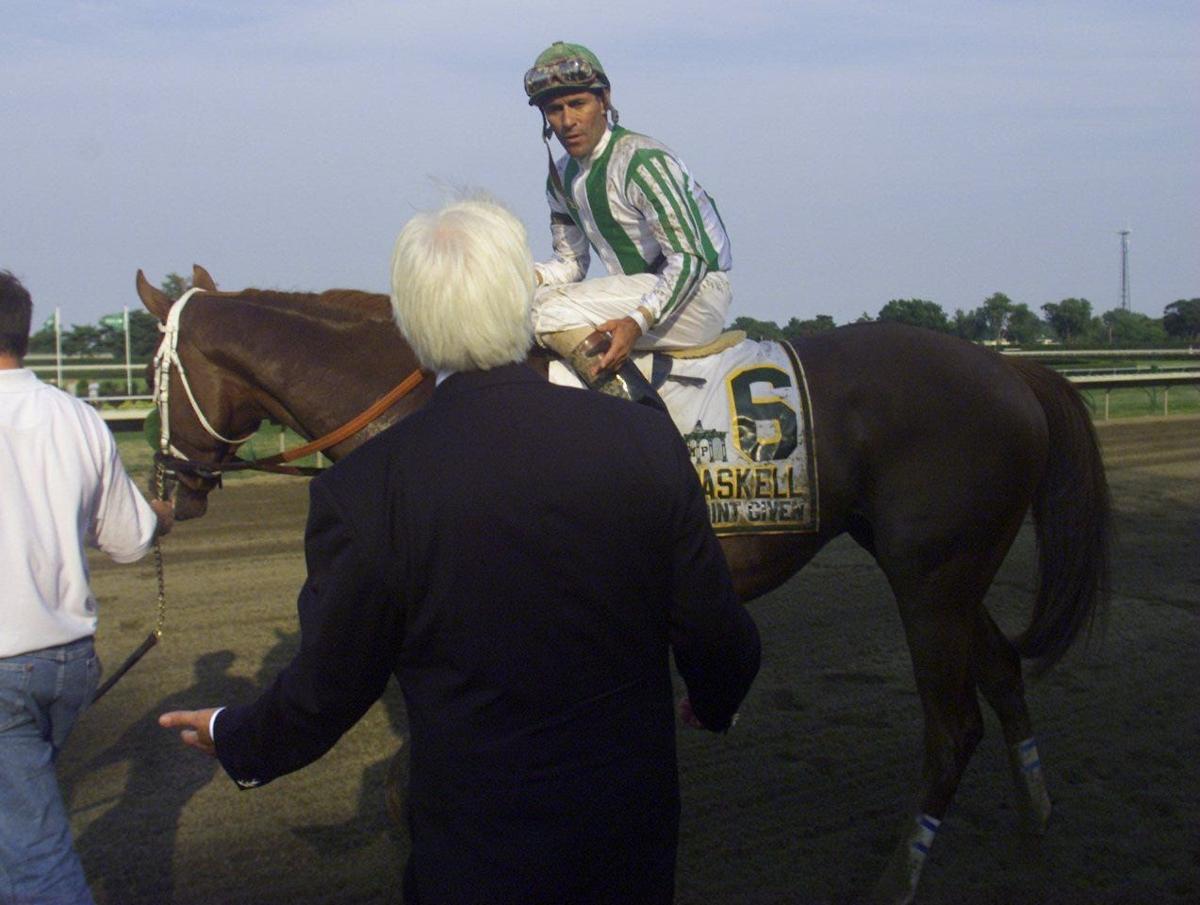 The joke around Monmouth Park is that the Kentucky Derby is the first Haskell prep race.

Except it’s not a joke, with the Triple Crown races providing the star power for the Jersey Shore’s signature race each summer.

And no star has been brighter at Monmouth Park than Bob Baffert. The silver-haired trainer with the golden touch has elevated the $1 million TVG.com Haskell Stakes to a once unthinkable level, winning it a record nine times.

Baffert is good for business at the Jersey Shore and the Monmouth Park brand. That is why his record seventh Kentucky Derby win Saturday was the best possible outcome in Oceanport, as Medina Spirit went wire-to-wire at Churchill Downs.

The Haskell will be run July 17, six weeks removed from the Belmont Stakes, the final jewel of the Triple Crown, on June 5.

The best $500,000 Monmouth Park ever spent was used to raise the 2001 purse to $1.5 million, luring Baffert’s first Haskell winner, Point Given, with the Preakness and Belmont Stakes winner eventually named Horse of the Year.

That came four years after a Monmouth Park contingent showed up at Baffert’s Hollywood Park barn trying to entice him to send Silver Charm, Baffert’s first Kentucky Derby winner, to the Haskell.

It all culminated with American Pharoah, the first Triple Crown winner in 37 years, cruising to victory in the 2015 Haskell, shattering attendance and handle records at Monmouth Park.

Baffert has never missed the board with any of his 15 Haskell starters, which have bankrolled $7.3 million.

As for Medina Spirit, his running style looks incredibly similar to Authentic, who went wire-to-wire in the Kentucky Derby last September, seven weeks after doing it in the Haskell.

In addition to Medina Spirit, Baffert’s also pointing Concert Tour towards the Preakness on May 15.

Monmouth Park had been opening on Kentucky Derby Day. This year, the stable area opened Saturday, with opening day set for May 28. Now the track is trying to move forward a year after opening day was postponed for two months, until July 3, with the meet reduced to 44 days.

“We’re excited,” Drazin said. “We had 2,000 applications for 1,600 stalls. Horses want to compete because the purses are good. The subsidy certainly helped the racing last year. We ended up actually making a profit in tough times. When all’s said and done, you found that when sports were closed for a while racing became very big, and then racing continued to grow.

“Our account wagering was up significantly over expectations so I think all in all we gives you some confidence that coming into this year with things being much more normal.”

Watch Now: Why do the vaccinated still fear COVID?

Watch Now: Why do the vaccinated still fear COVID?

Watch Now: What to do when you witness an attack

Watch Now: What to do when you witness an attack

SEASIDE HEIGHTS — A large waterspout formed over the weekend in Barnegat Bay off New Jersey. The National Weather Service posted a photo of th…

A Monmouth County grand jury on Friday returned an indictment against a 23-year-old Wall man, already imprisoned for abusing his young son, in the death of his 6-week-old daughter in 2019, authorities said. The indictment charges Austin Meli with murder and endangering the welfare of a child, Monmouth County Prosecutor Christopher J. Gramiccioni said in a news release. Court documents allege ...

ASBURY PARK - With the Atlantic Ocean behind him and flanked by several environmental groups, state legislators and the state's environmental commissioner, U.S. Rep. Frank Pallone Jr., D-N.J., announced his intent to reintroduce a bill that would permanently ban offshore drilling for oil and gas on the Atlantic Coast. Called the Clean Ocean and Safe Tourism Anti-Drilling Act, or COAST Act, it ...

Murphy to speak at 1 p.m. on New Jersey COVID-19 response

The season's first OCEARCH-tagged great white shark reached the New Jersey coast on Saturday and is still south of Long Beach Island. Andromache, who was a sub-adult great white shark according to her size when she was tagged, last "pinged" at 11:33 a.m. yesterday when she was 20 or more miles offshore of Brigantine, according to OCEARCH's Global Shark Tracker. A ping occurs when the global ...

OCEANPORT - With opening day on May 28 rapidly approaching, Monmouth Park faces a potential boycott by jockeys, while finding itself at the center of a national debate pitting public perception against horse racing traditions. Some of the track's leading riders have yet to commit to returning to the Jersey Shore for the 2021 season — citing the New Jersey Racing Commission’s decision to ...