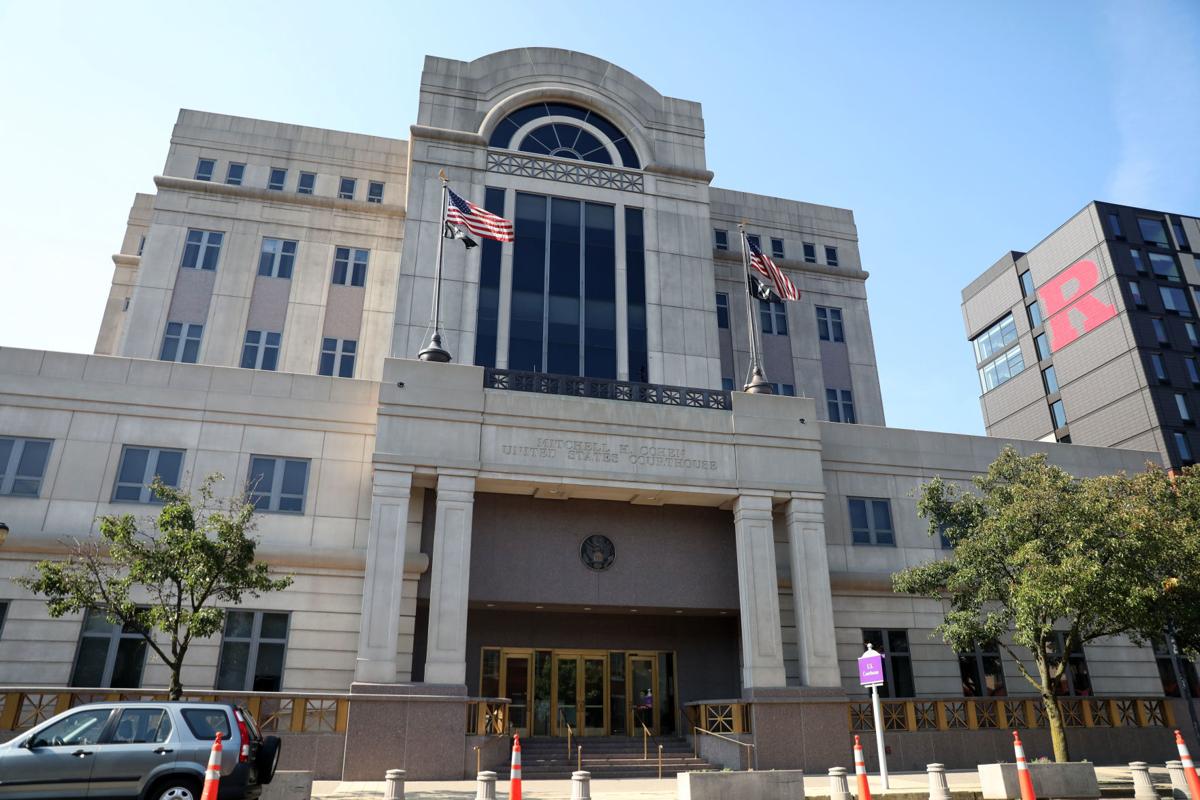 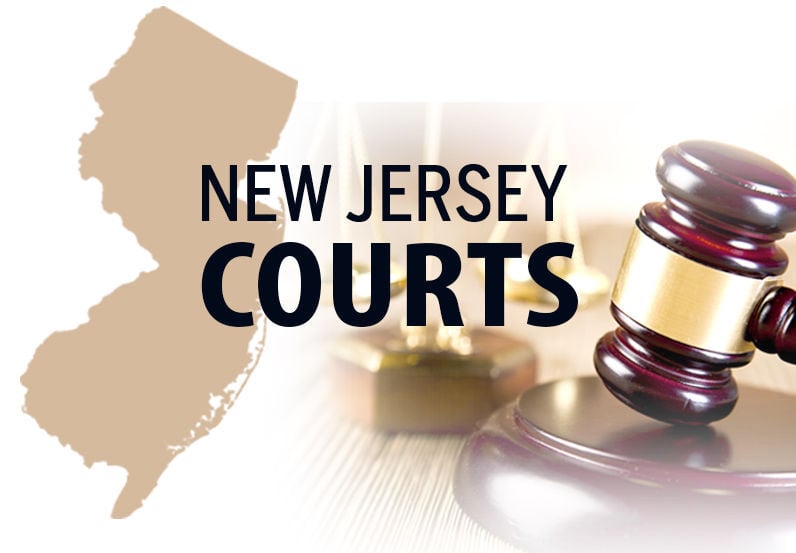 A Somers Point therapist told an undercover FBI agent posing as a hitman she wanted her Massachusetts colleague’s “face bashed-in” and arm broken, according to a criminal complaint filed with the U.S Attorney’s Office.

Diane Sylvia, 58, has been charged with solicitation to commit a crime of violence and appeared in Camden federal court Monday.

According to the criminal complaint filed Friday, a person contacted the FBI to report a murder-for-hire scheme on Sept. 24.

The informant is a former member of an organization criminal gang and was in therapy with Sylvia, a licensed clinical social worker. Sylvia allegedly asked the informant to help kill a North Attleboro, Massachusetts, man, the complaint said.

“(He) ended up with some stuff on me that he was gonna report me to the licensing board, which means I have no job,” she said in court documents.

On Oct. 6, the informant introduced Sylvia to an undercover FBI agent posing as a hit man. Sylvia told the undercover agent that she did not want the Massachusetts man dead, but rather wanted him beaten and permanently disfigured.

“He needs his pretty little face bashed in, that’s what I really want,” Sylvia said during the conversation, which was recorded by the FBI. “Something that makes him not so cute, something so he can’t do push-ups, so he can’t work out.”

Sylvia arranged two more meetings with the undercover FBI agent and paid a total of $5,000 to carry out the assault, the U.S. Attorney’s Office said. She told the undercover agent she was using a home equity loan to pay for the plot.

On Oct. 18, Sylvia said she was going to pull back the assault but would still pay the undercover FBI agent for the work done, according to court documents.

Two days later, Sylvia and the undercover agent met at her Linwood office to discuss the assault. The undercover agent explained there are options for disfigurement, such as using battery acid to scar a face, according to court documents.

On Oct. 23, Sylvia contacted the undercover agent asking to call off the assault, according to court documents, claiming she “had a change of heart.”

The next day, Sylvia and the undercover agent spoke and Sylvia said she “wanted the assault to occur” and the man’s face disfigured, but not with battery acid, according to court documents. Their last meeting was on Oct. 31.

According to the U.S. Attorney’s Office, solicitation of a crime of violence charge carries a statutory maximum of five years in prison and $250,000 fine.

A Linwood therapist was sentenced Tuesday to six months of home detention after she paid $4,000 to an undercover FBI agent who posed as a hit …

ABSECON — An Atlantic City woman was charged Friday with stabbing a 37-year-old man with a kitchen knife inside a Clayton Avenue home, the Atl…