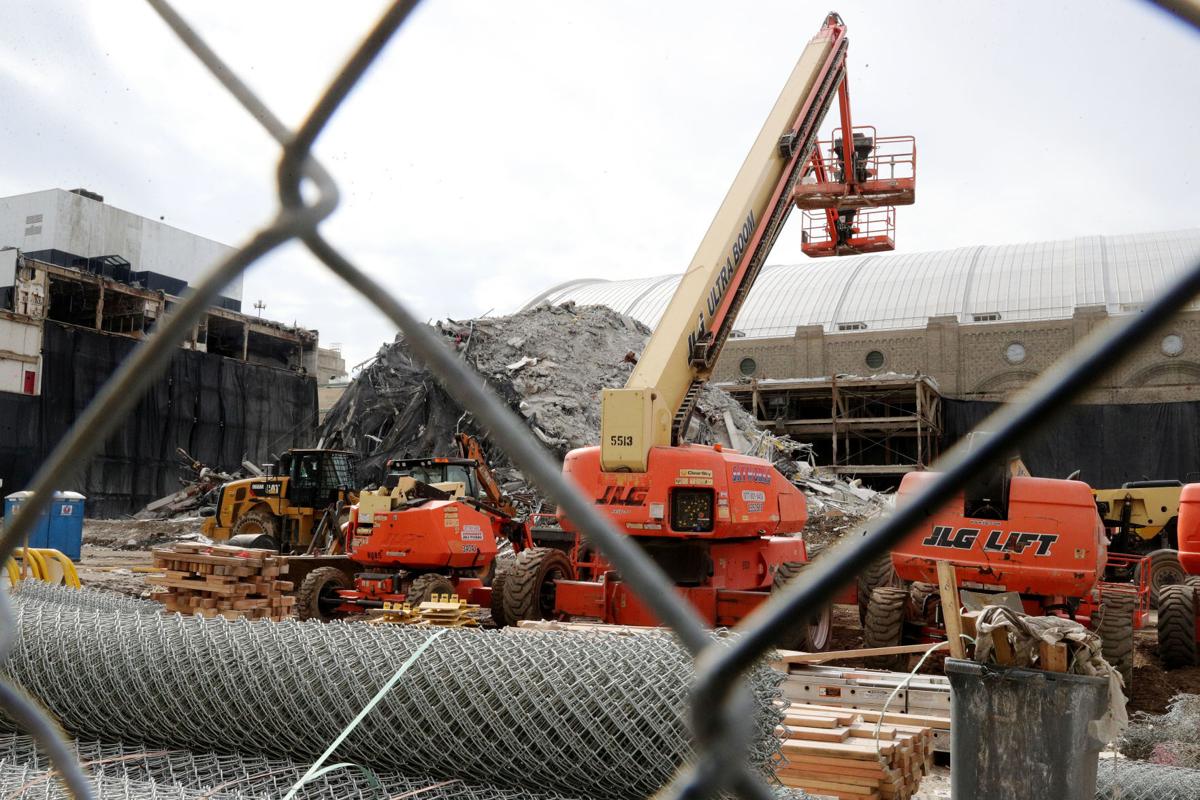 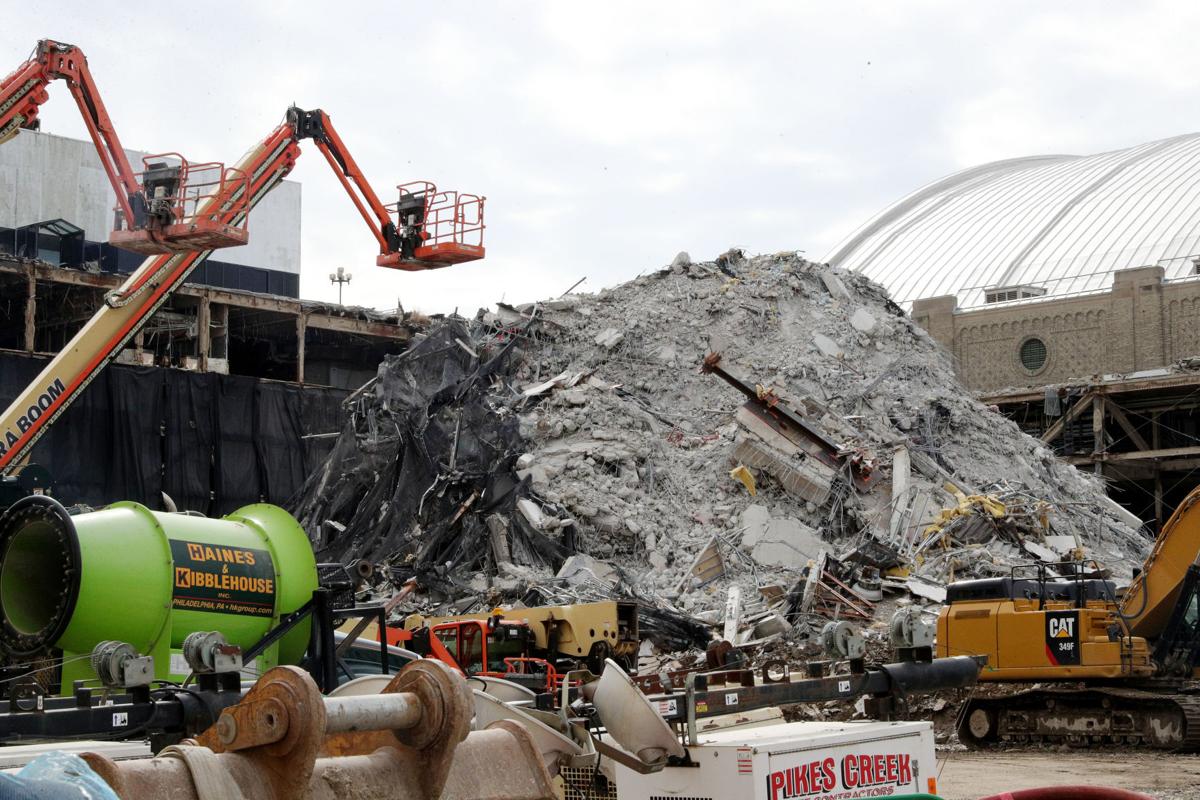 Some of the rubble from the demolished Trump Plaza Hotel and Casino could go toward sustaining marine life by being added to existing artificial reefs.

In January, a tug boat, a push boat and a barge were sunk about five miles off of Beach Haven to expand the Little Egg Harbor Reef, a project more than six months in the making.

Lewis was contacted by the Sportfishing Fund, a nonprofit that finances artificial reef building, and was told that the nonprofit had spoken to the demolition company in charge of imploding the casino about getting some of the rubble.

The Sportfishing Fund could not be immediately reached for comment Monday.

Before anything enters the water, it has to be inspected by the New Jersey Department of Environmental Protection and the United States Coast Guard, according to Lewis.

The artificial reef coordinator for the NJDEP could not be reached for comment.