St. Augustine sports must stop playing after school goes all virtual due to COVID-19

Blatstein, Caesars spar in court over Pier Shops
0 comments
Share this
Only $5 for 5 months
1 of 3 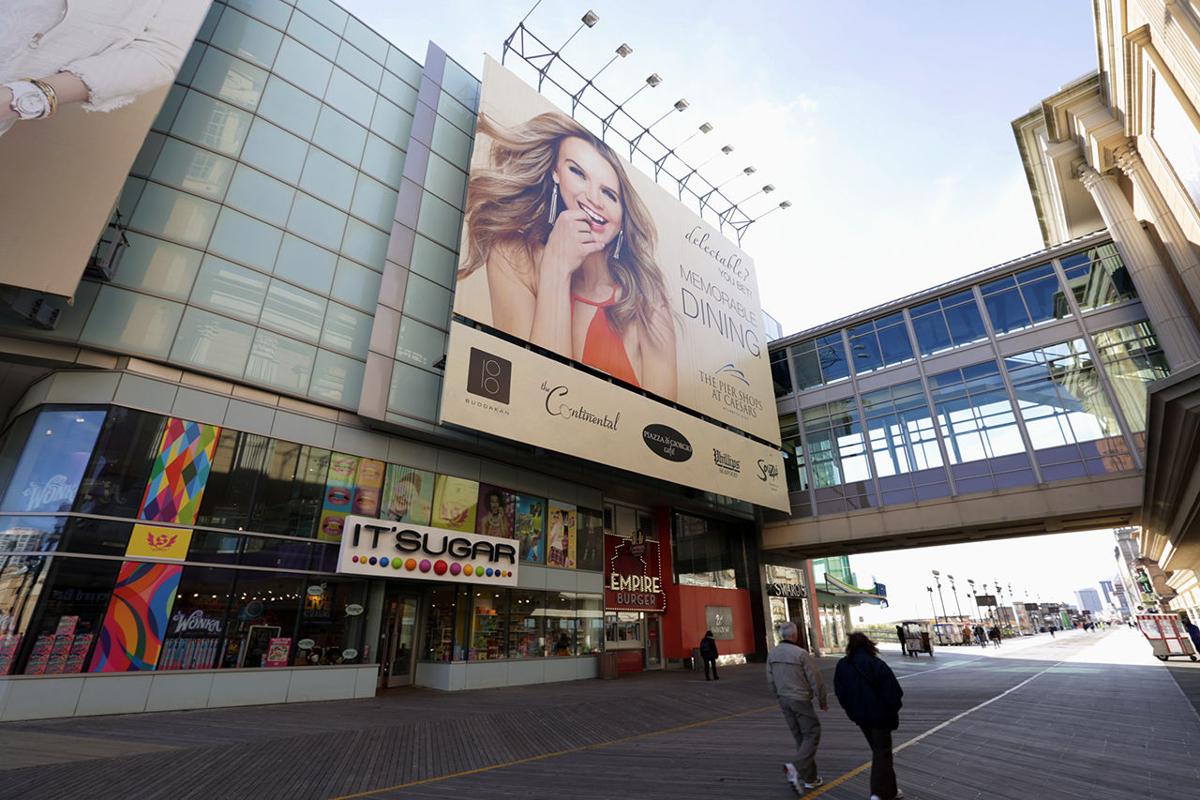 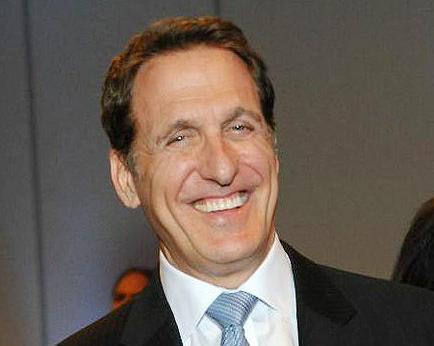 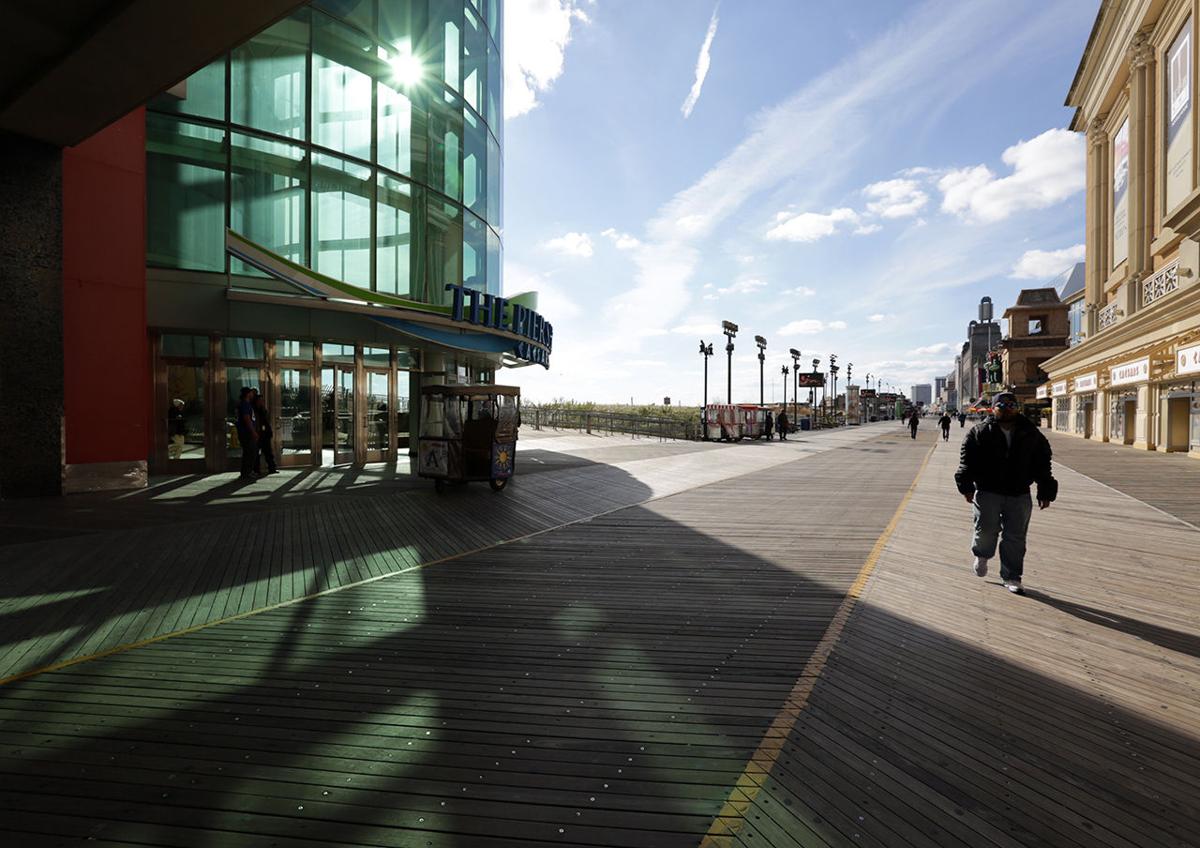 Caesars Atlantic City is seeking to evict Bart Blatstein from the Pier Shops, just as the Philadelphia developer was prepared to go public with his plans for the property.

A suit filed by Caesars in Atlantic County Superior Court Friday claims that Blatstein’s company, Pier Renaissance, LP, took illegal possession of the Pier’s lease last November. As the owner of the property, Caesars must approve all lease transfers, the suit says, but that approval was never given.

On Monday, Blatstein said he remains committed to the project.

“As in any complex business transaction, complications always arise, and this is no exception,” he said. “My commitment to Atlantic City and its renaissance is unwavering, and I fully expect to be an integral part of that rebirth.”

“He’s committed,” Hankin said of Blatstein. “Anybody that knows Bart Blatstein will understand that when he’s in, he’s all in.”

In a court filing, Blatstein said he has worked constructively with Caesars since November under the assumption the deal was moving towards finalization. He said he was unaware of any issues Caesars had with it until Friday.

Blatstein said he has already invested hundreds of thousands of dollars into planning and property improvements, while his staffers have spent thousands of hours on the property, including business recruitment trips around the country. Blatstein paid $2.7 million to take control of the lease in November, according to his attorney.

The developer said that earlier this month, he shared “detailed renderings, floor plans, and images” with Caesars president Kevin Ortzman.

“Caesars’ conduct gives me deep concern that it will attempt to use my plans, ideas, and drawings for its own purposes,” Blatstein said. “I did not give it any consent or authorization to do so.”

Blatstein had planned to announce the initial phase of those plans at a Feb. 24 press conference. At Monday’s hearing, attorneys for Caesars said the company filed suit to stop that press conference from taking place, as it would “adversely impact Caesars ability” to manage the property. The press conference was canceled, and has yet to be rescheduled.

The case had been assigned to Judge Raymond A. Batten, but on Monday, Batten recused himself, citing a conflict of interest due to his daughter’s employment at a law firm representing Blatstein in an unrelated matter.

Batten passed the case to Judge Joseph L. Marczyk, who scheduled a second hearing for Thursday.

In a filing supporting his suit, Ortzman claimed Blatstein had threatened to “drag this out in court and suck all of the money dry from the Pier.”

Blatstein denied the accusation. The Pier’s lease has passed through multiple hands since its construction, most recently to the Delaware-based entity Blatstein bought it from.

Blatstein said his purchase had “brought stability to this venue.”

“The proposed restraints would eliminate this stable force,” he said of the Caesars suit, leading to “the loss of hundreds of more jobs in Atlantic City.”

Hankin, Blatstein’s attorney, said Monday that his client hopes the case can be resolved quickly.

“We’ve requested a meeting with (Ortzman),” he said. “We’d love to sit down with him tonight.”

Blatstein drops by The Pier

Philadelphia developer Bart Blatstein made an unannounced visit to The Pier Shops on Tuesday, meeting with merchants and reiterating his inten…

A $50 million makeover of The Pier Shops will turn the underperforming beachside mall into an all-American party palace called The Playground,…

As we all wait for what Philadelphia developer Bart Blatstein has planned for his latest purchase, The Pier Shops at Caesars, there are two am…

Atlantic City has been built and rebuilt time and again by individuals who have willed their visions into being.