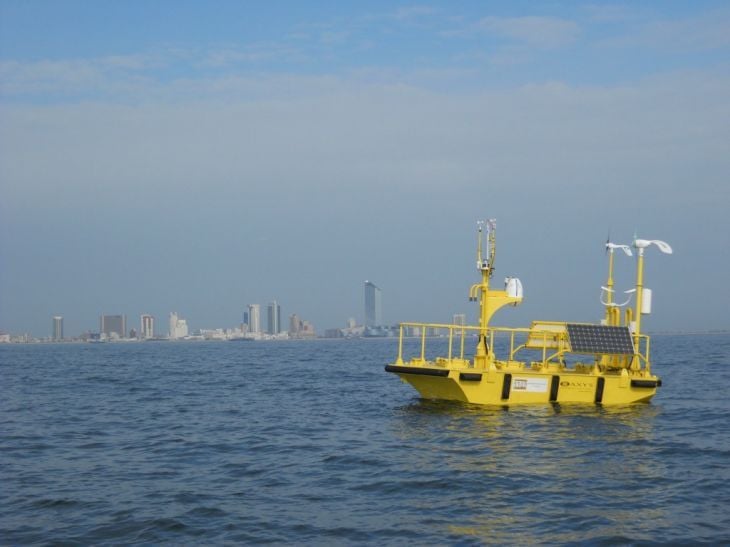 Fishermen’s Energy deployed an instrument buoy off Atlantic City in 2010 to measure wind speed, barometric pressure and other weather data for its planned six-turbine wind farm. 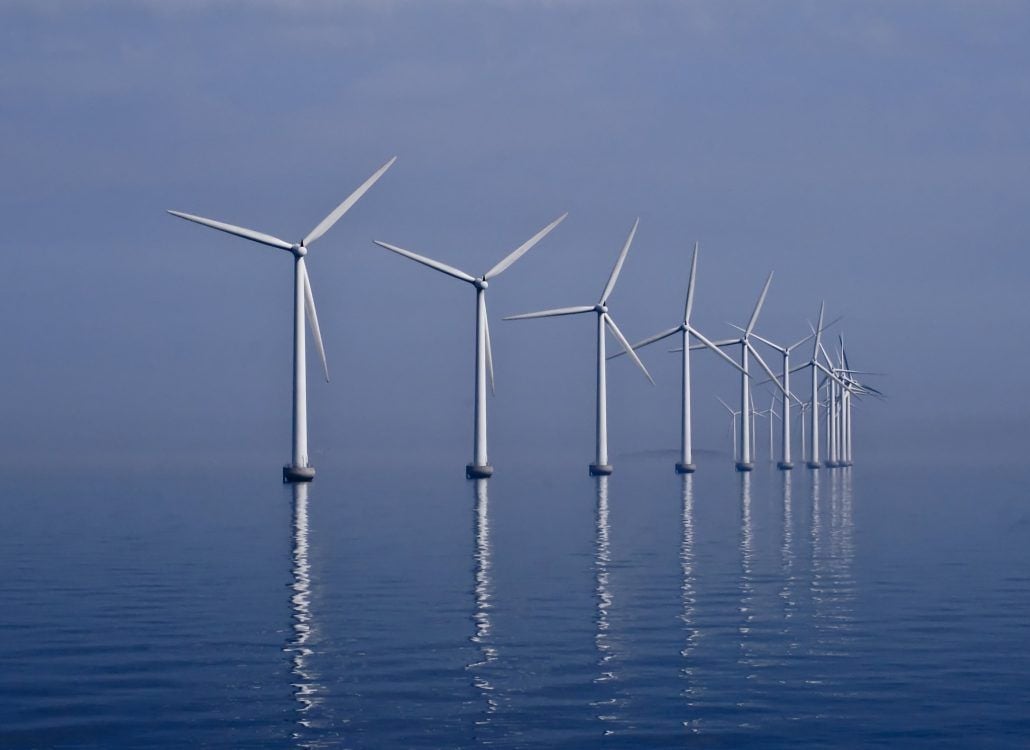 For nearly a decade, Fishermen’s Energy has been on a quest to build three wind energy turbines about 2.8 miles off Atlantic City, but to no avail.

The state Board of Public Utilities rejected the 25-megawatt Nautilus Offshore Wind project for the third time Tuesday, 10 years after it was initially conceived.

Fishermen’s Energy did not respond to requests for comment.

The plan proved too costly and showed little economic benefit, the BPU said in its ruling. It would have cost ratepayers $1.76 annually per residential household through a state subsidy.

A bill banning the sale of shark fins in New Jersey waters has advanced in the state Legislature.

“The Nautilus demonstration project did not meet the net economic benefits standard,” BPU President Joseph Fiordaliso said in a statement.

Critics have said the project per megawatt would be highly expensive and would not provide benefits as a demonstration now that the state is looking for companies to build larger farms.

It’s been a long and winding road for Fishermen’s Energy’s proposal, which began in 2009 with a group of commercial fishing businesses in Cape May County lobbying local leaders for offshore wind. In 2012, the firm received a $4 million federal grant to assist with design, engineering and permitting.

The proposal, which began as six turbines, was twice rejected before being revived by the state Legislature earlier this year in a bill directing the BPU to reconsider the plan. In August, Fishermen’s Energy and EDF Renewables submitted a joint petition for the wind farm.

All permits were granted, and if approved, construction could have begun in the spring with a 2020 completion date.

The project could have acted as a training ground for New Jersey workers in building wind farms, said Doug Copeland, regional development manager of EDF Renewables. It was expected to employ about 600 people for a year during construction in addition to operations and maintenance jobs.

He called the BPU’s decision “disappointing.”

“With permitting already in place, Nautilus is the only project capable of giving New Jersey an early lead in the offshore wind space race,” Copeland said.

EDF Renewables declined to say whether it would appeal the decision.

Environmental groups praised the decision Tuesday, saying it would protect the migratory path of birds. It was the only project proposed for state waters, within three miles of the shore.

Kelly Mooij, vice president of government relations for New Jersey Audubon, said the project would have been built within the Eastern Seaboard’s “bird migration highway” and threatened species that fly along the coast.

The project’s demise may have been the state’s ambitious solicitation of 3,500 megawatts of offshore wind energy by 2022.

Some say Nautilus Offshore Wind would have become obsolete as larger, more cost-effective farms are constructed.

European company Orsted North America is proposing an industrial-scale wind farm 10 miles off Atlantic City. At the end of the month, the BPU is closing its solicitation for the first 1,100 megawatts of offshore wind.

“Everyone is revving up and going past this to bigger projects off the coast,” New Jersey Sierra Club Director Jeffrey Tittel said in an August interview. “That’s the future.”

Orsted may partner with PSEG for wind farm off Atlantic City

Ørsted U.S. Offshore Wind announced Friday it had applied to the New Jersey Board of Public Utilities for a ratepayer subsidy of a wind farm a…

The way the wind blows is often inconsistent.

Fishermen’s Energy deployed an instrument buoy off Atlantic City in 2010 to measure wind speed, barometric pressure and other weather data for its planned six-turbine wind farm.